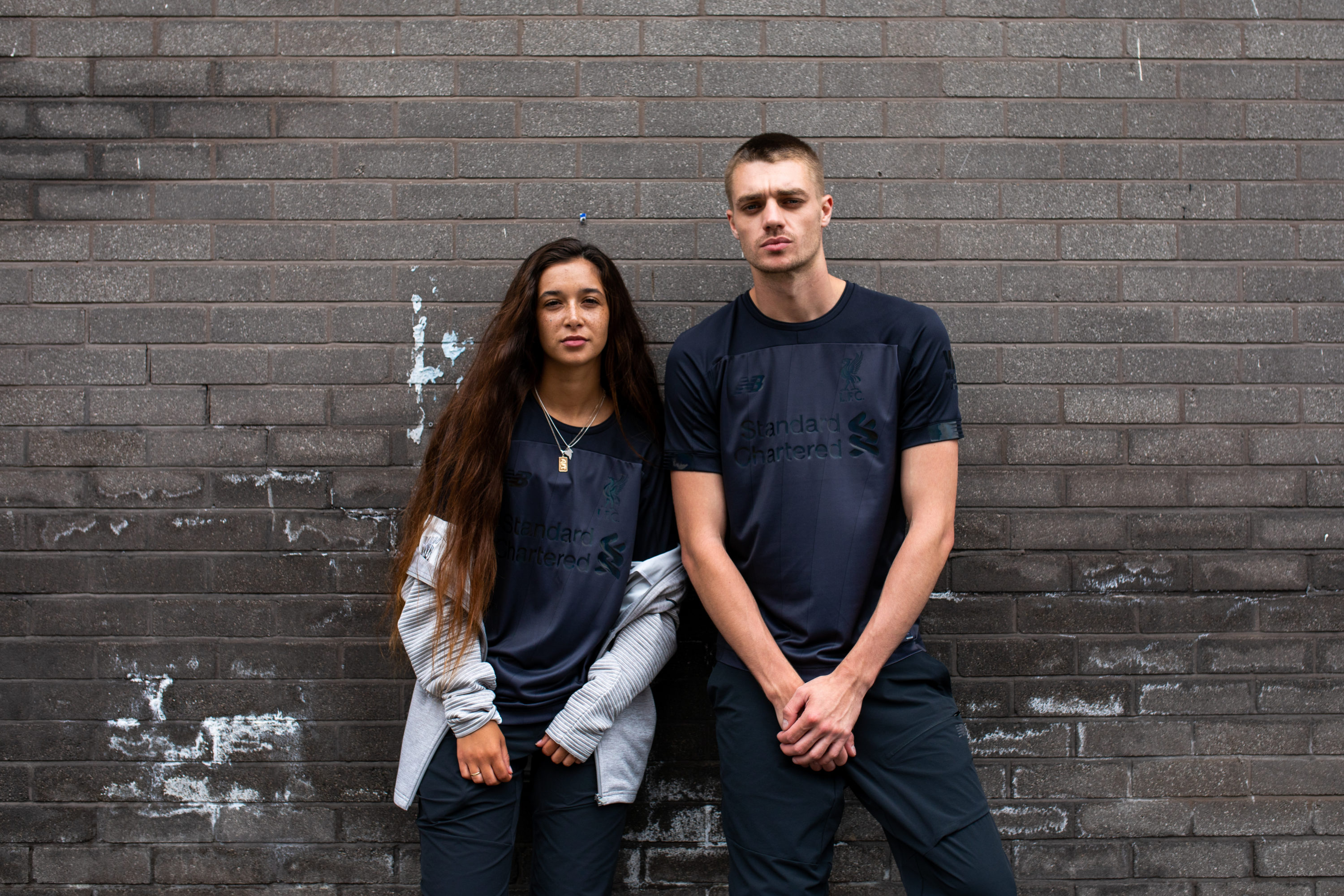 Following the same formula as last season’s blackout strip, this season’s shirt is modelled on Liverpool’s home jersey for 2019/20, which builds on the centenary celebrations of Bob Paisley OBE’s birth.

The subtle pinstripe detailing is again seen in this design, referencing The Red’s 1982/83 strip, when Paisley was at the helm, with the club’s signature is inscribed on the inside of the neck.

The jersey also features subtle iridescent detailing on the front to make the sponsor, manufacturer logo and club crest pop. Check out more imagery of the new shirt below. 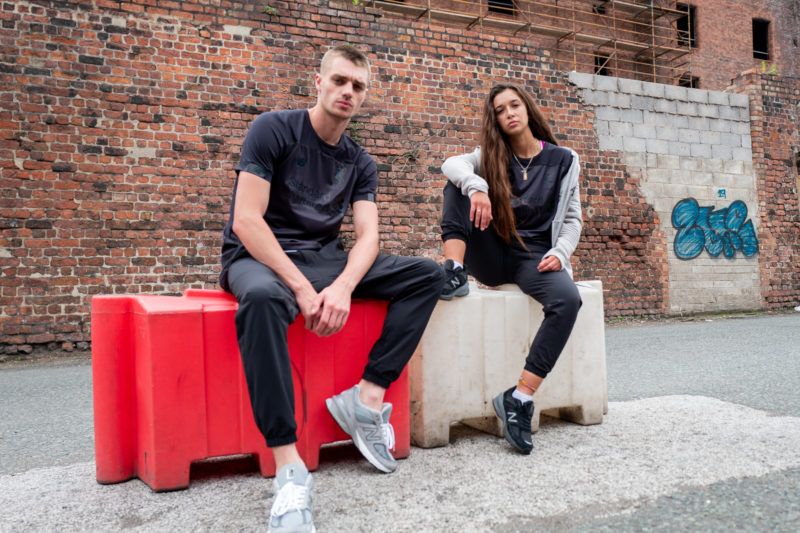 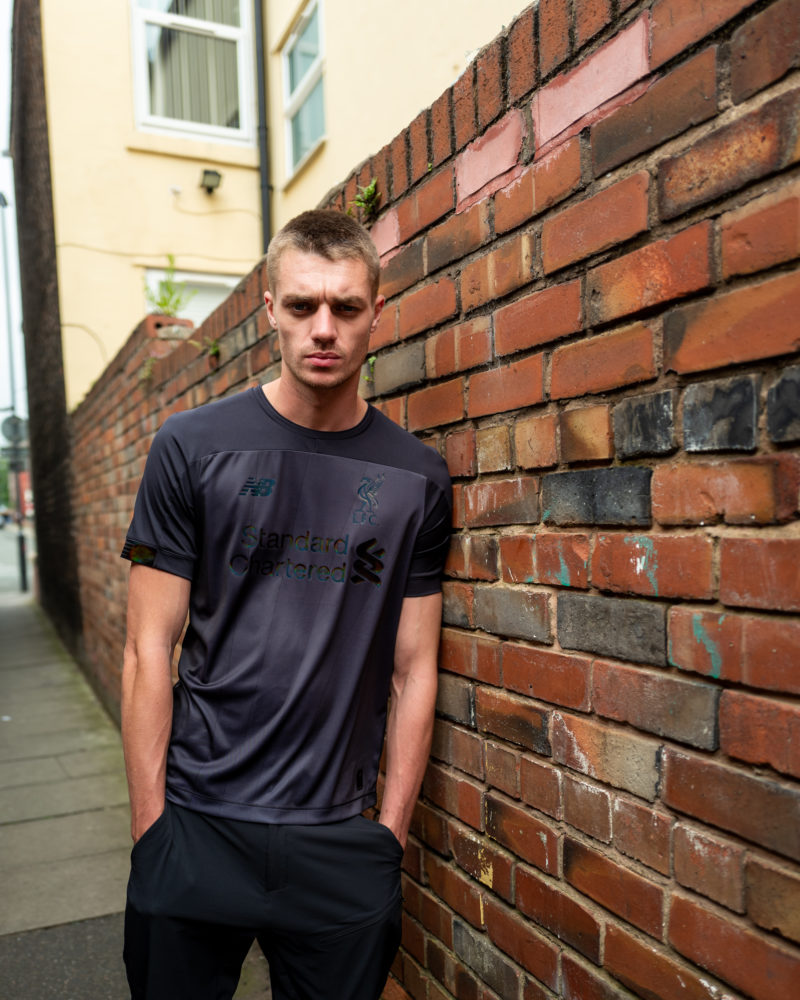 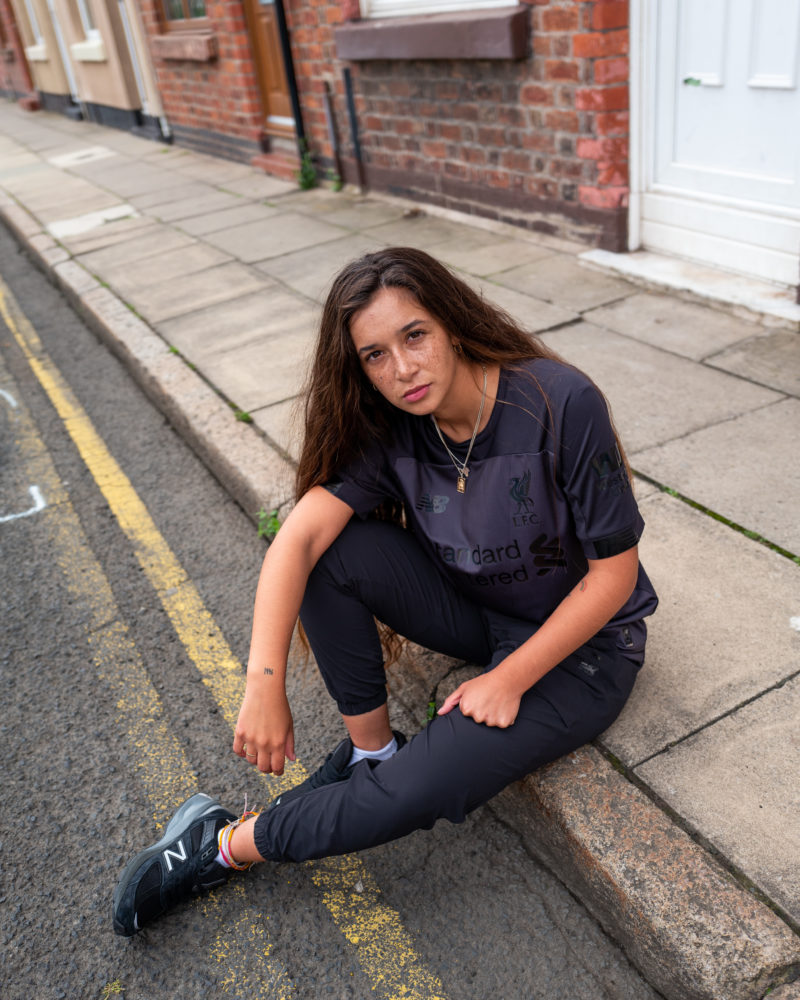 Limited numbers of the New Balance LFC 2019/20 Blackout jersey are available to cop now via www.newbalance.co.uk/football

In other football shirt news, Liverpool are reportedly “on the verge” of signing a record-breaking kit deal with Nike.