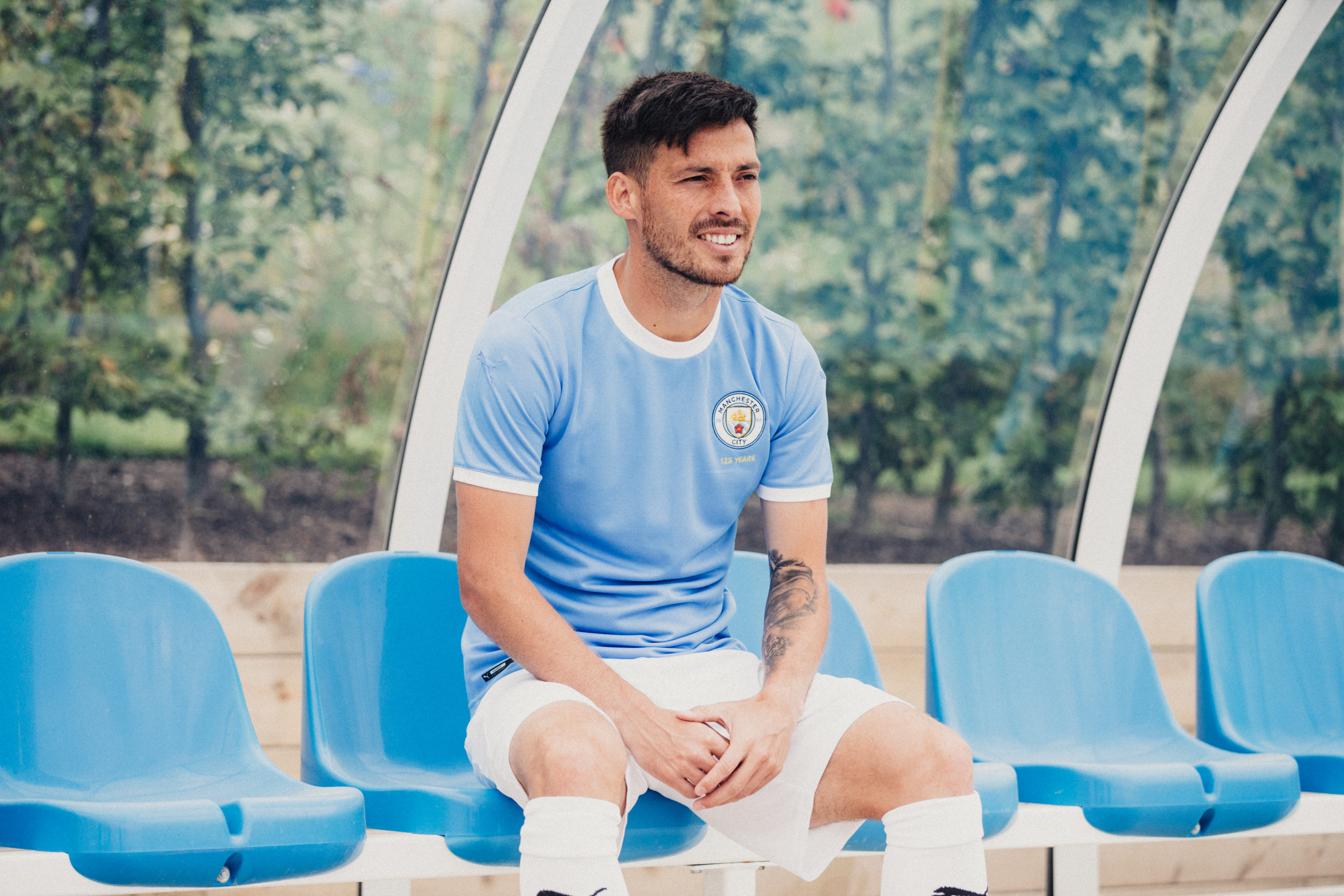 PUMA have released a clean 125th-year anniversary kit for Manchester City, with Pep Guardiola’s side set to don the jersey against Liverpool in this weekend’s Community Shield at Wembley.

The kit is inspired by the Club’s history, with specific design elements voted for by the Club’s fans. Featuring no manufacturer sponsor, the kit is primarily light blue and features a crisp, white trim and a crest featuring gold embroidery as a nod to City’s 125th anniversary.

PUMA will sell the shirt as a limited-edition run of 1,894 individually numbered authentic shirts – to reflect the Club’s founding year – as well as replica shirts for men, women and kids. Check out David Silva donning the shirt below. 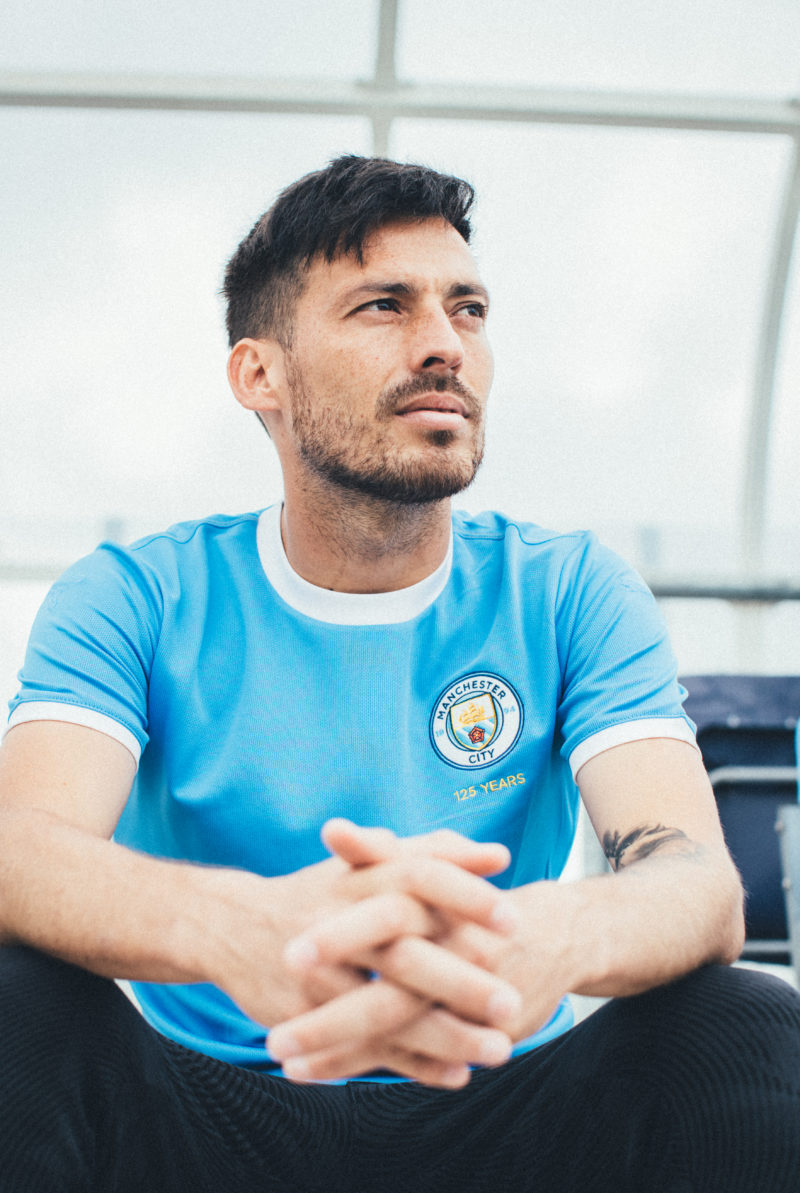 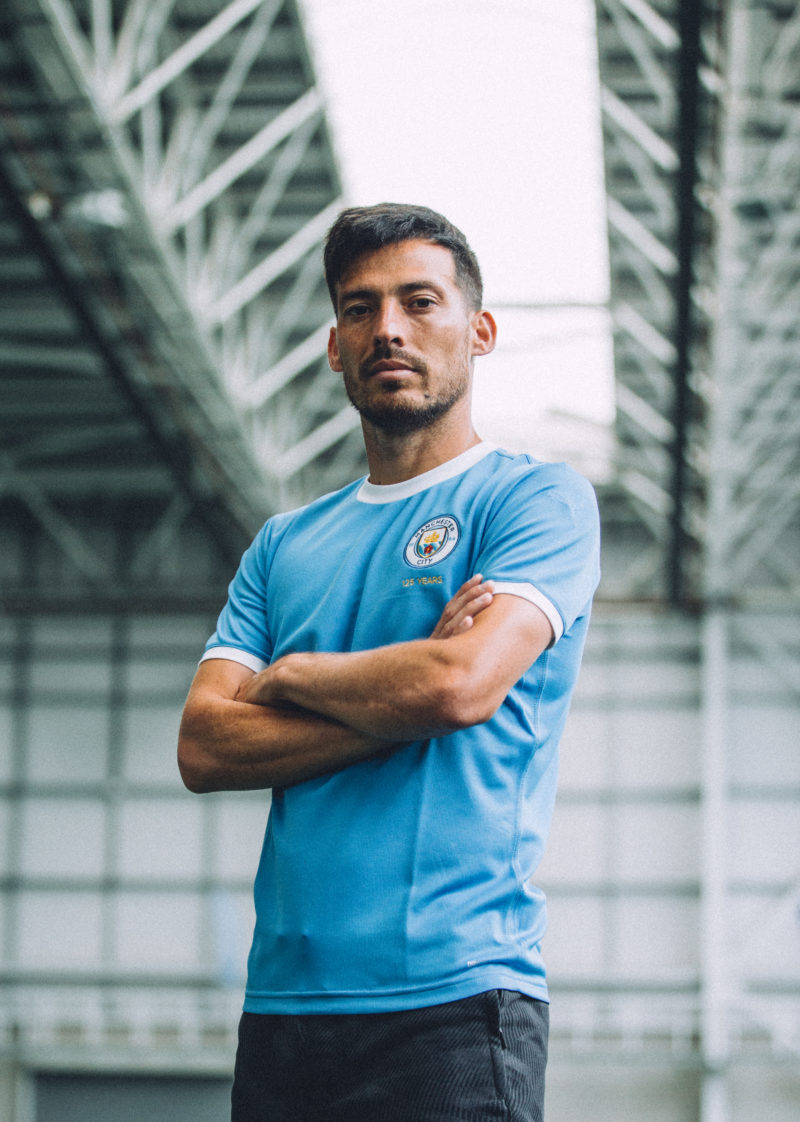 In related news, Pep Guardiola has recently signed a long-term partnership with PUMA.