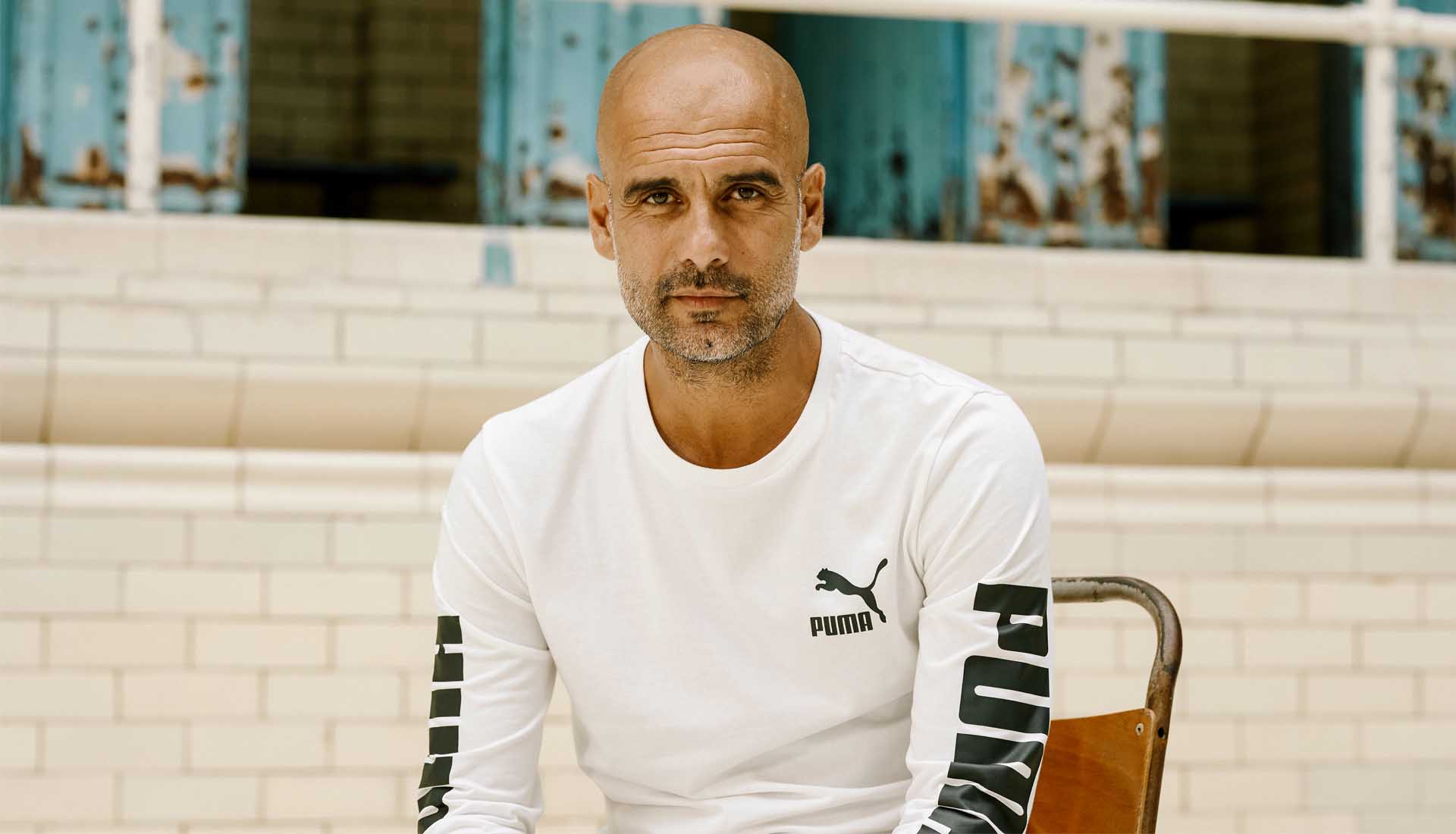 Renowned for being one of the most dripped out men in world football (grey cardigans aside), Pep has been known to don dSquared2 and Stoneys on the sidelines over the years.

This new deal with the German sportswear brand will see Pep wear PUMA products both on and off-pitch, as well as lending his technical expertise and knowledge to PUMA Football, supporting the development of future apparel and footwear innovations.

Speaking about the new partnership, Guardiola said: “I’m delighted to join the PUMA brand. So much of my footballing philosophy and understanding of the game was influenced by Johan Cruyff, who was sponsored by PUMA, and I am proud to follow in his footsteps. I demand the highest levels of performance, and I am looking forward to helping shape the future of PUMA Football to meet the demands of today’s game.” 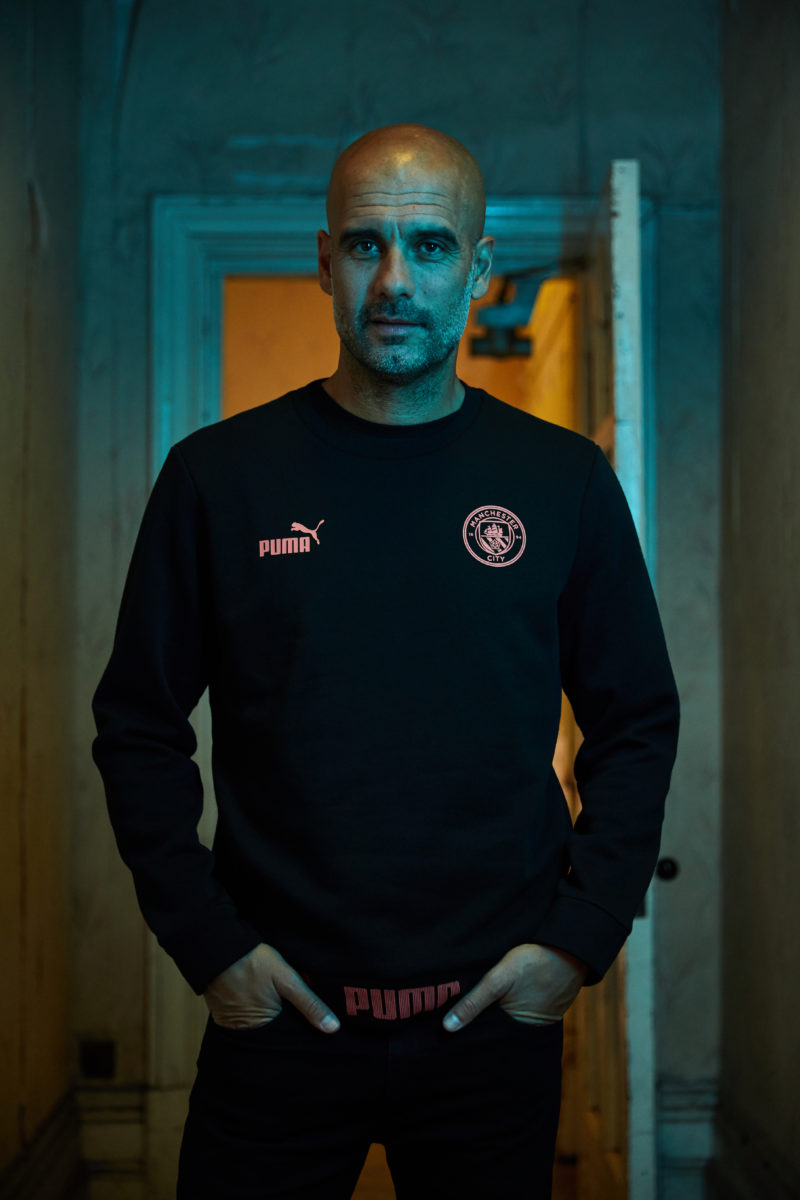 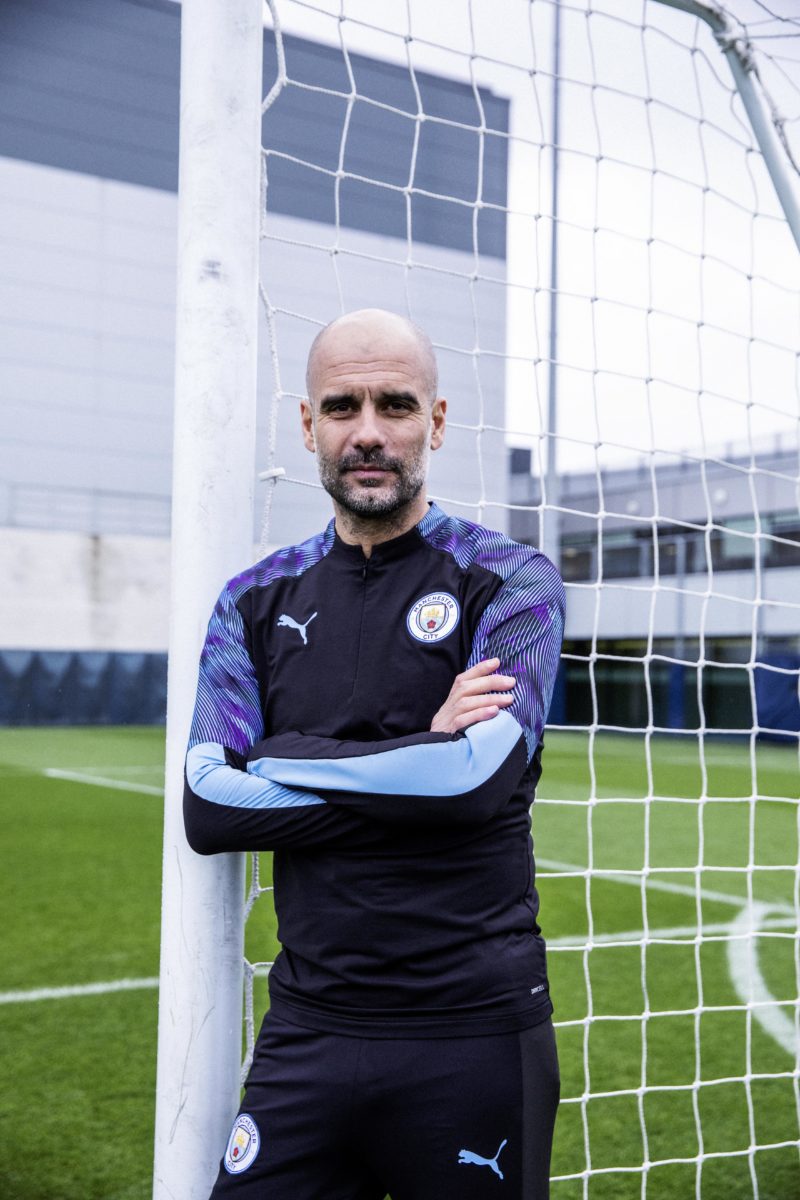 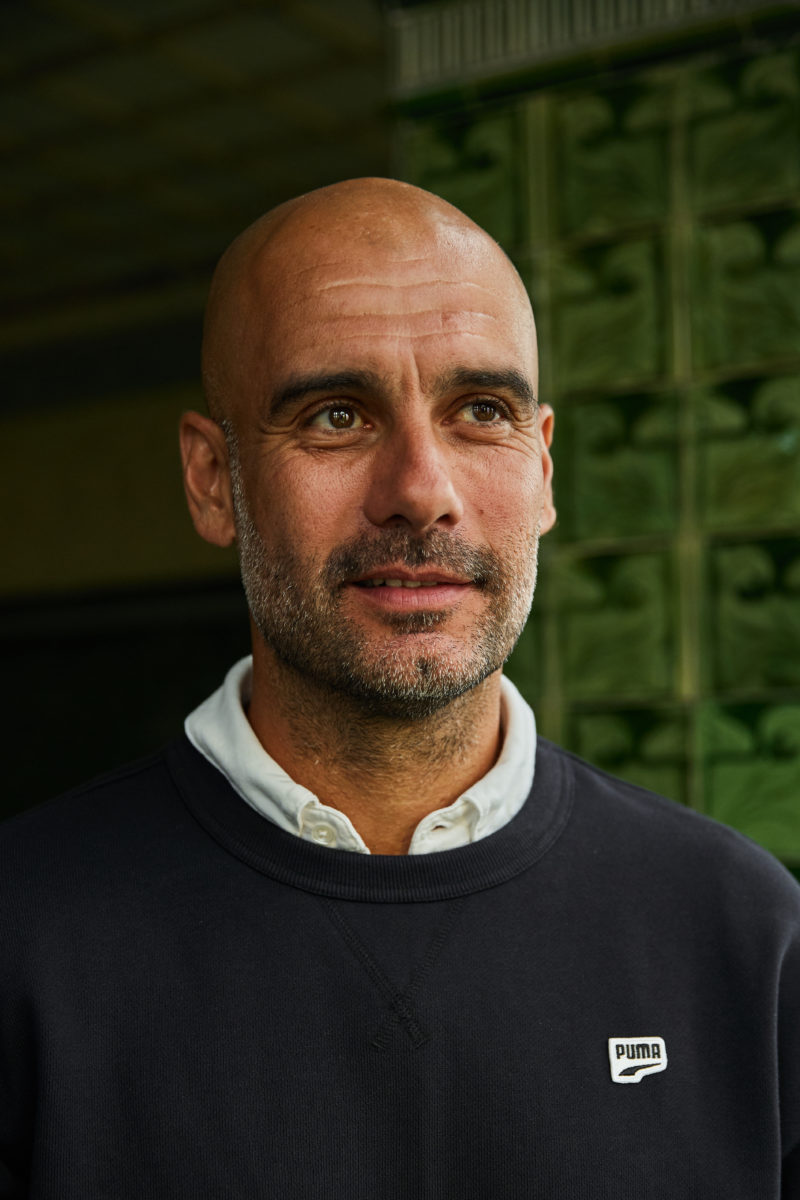 In related news, Guardiola recently described Phil Foden as “the most talented player he’s ever seen”.