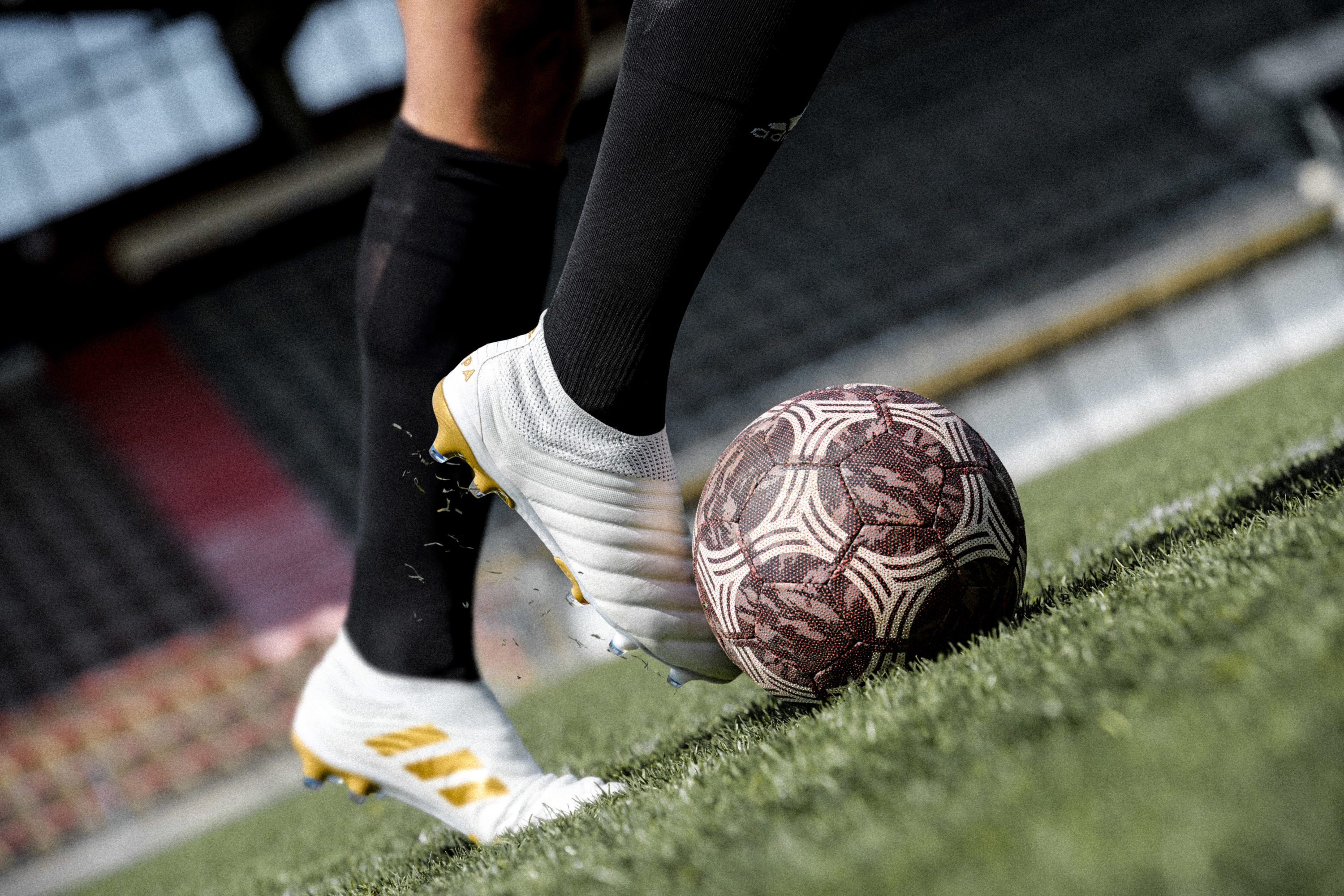 adidas new ‘Input Code’ boot pack has just been dropped off, and a host of clean new colorways for the Copa 19 and Predator 19 silos arrive with it.

The Copa 19 model arrives in a fresh white colourway which gets accented in a shimmering gold-metallic tone that Joao Felix and Paulo Dybala will don when the Champions League returns in a week’s time. adidas dress their Predator in part blue, part gold-metallic to give adidas’ iconic silo a regal new look set to be worn by Dele Alli and Ivan Rakitić imminently.

Elsewhere, the X receives a cold new reworking which features a blacked-out body that’s accented with blue stripes around the colour throughout the new X-Layskin, with more regal hits of gold on the Three Stripe branding, heel cup and soleplate.

The Nemeziz is weaved with a blue agility bandage upper and white hits on the Three Stripe detailing and completed with a gold soleplate and tipped blue studs. Expect to see adidas players who wear the silo to sport the model in Europe’s elite competition next week.

Check out the new models from the ‘Input Code’ pack below. 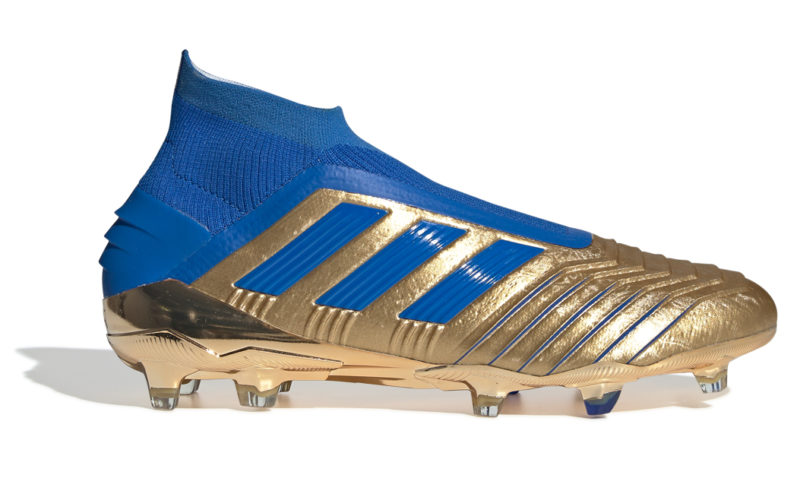 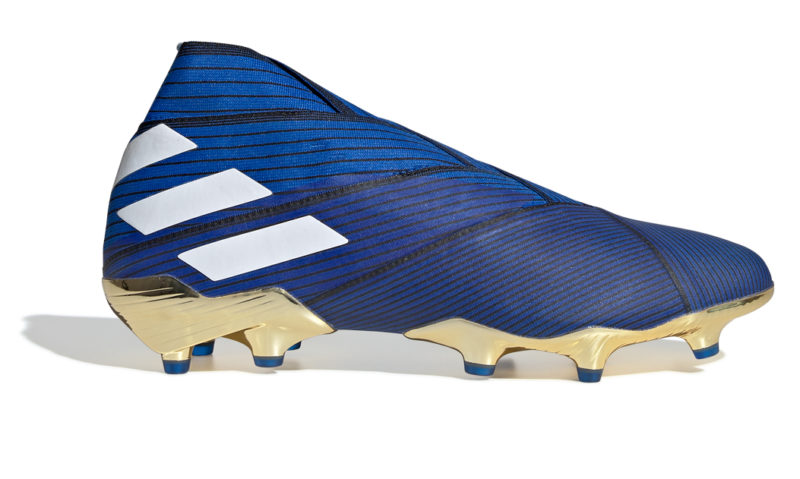 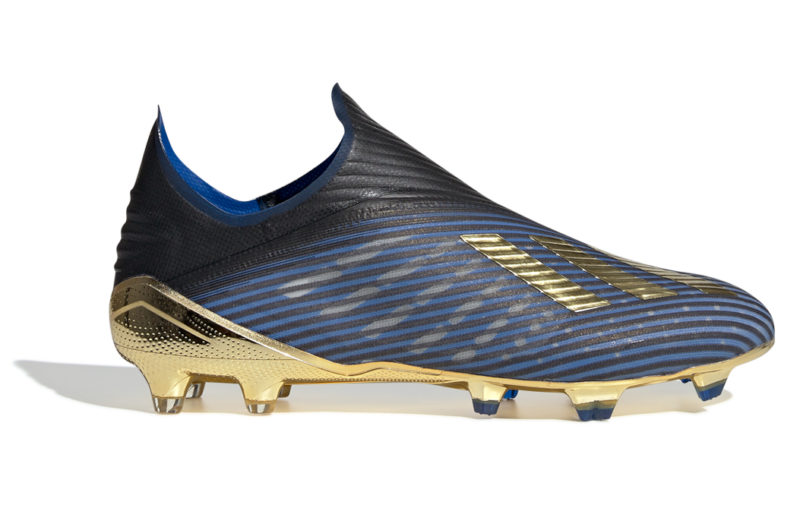 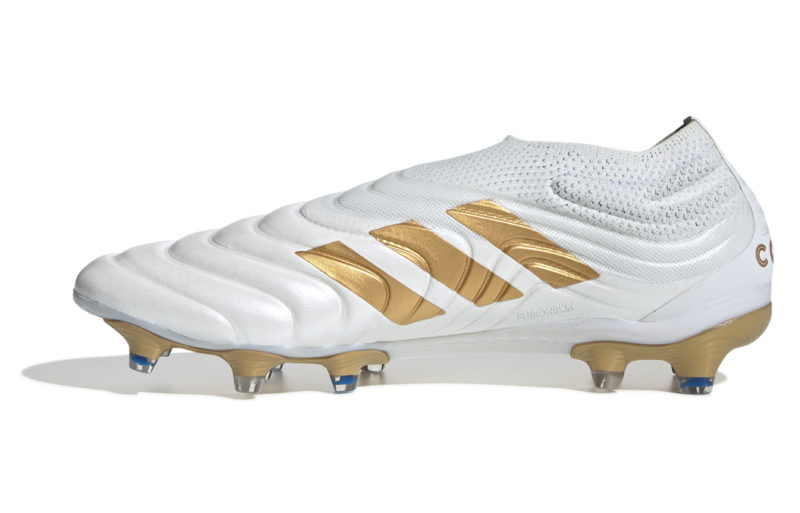 You can cop the new adidas’Input Pack’ now. In other football boot news, Antoine Griezmann linked up with PUMA to co-design a boot celebrating 10 years in the game.