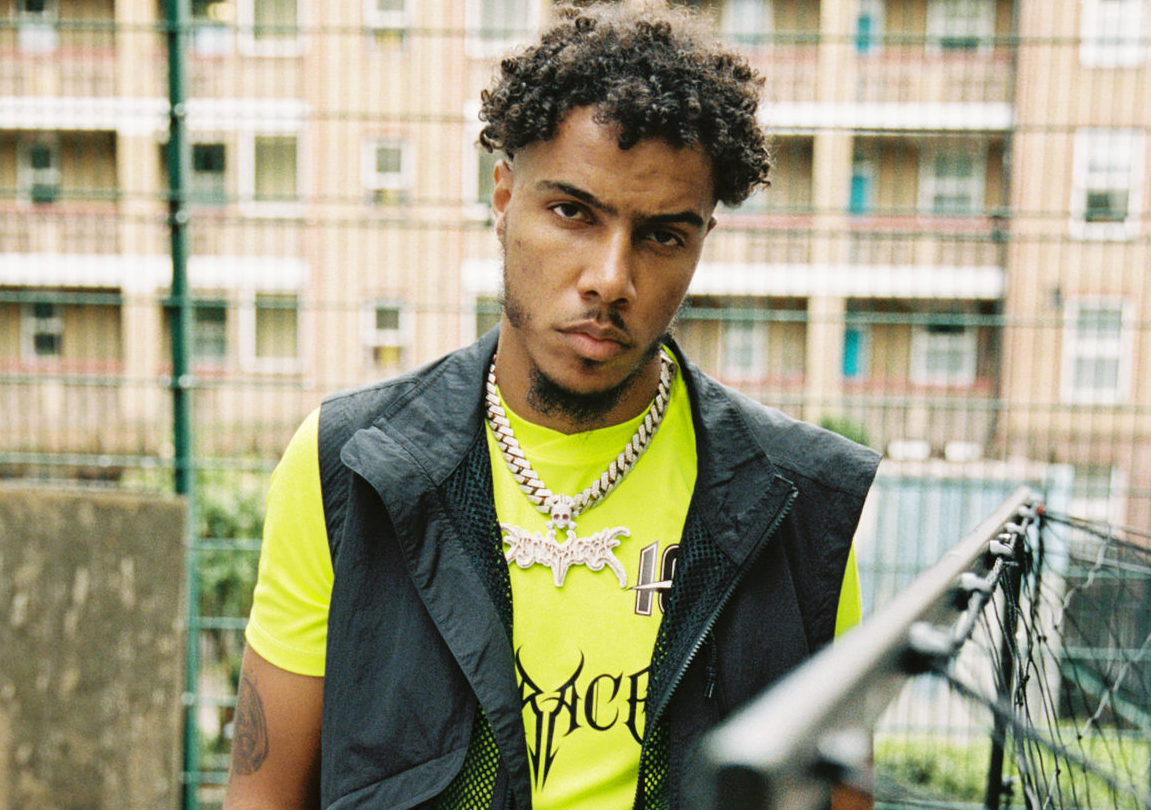 AJ Tracey is re-releasing his limited-edition Nike Football Shirt along with a new Alternate Jersey.

The previously-released volt kit dropped earlier this summer after the release of AJ Tracey and Conducta’s song-of-the-summer, “Ladbroke Grove”, going on to and sold out fast. Now, AJ has re-upped the shirt for general sale, alongside a new, alternate orange jersey with slightly different detailing.

The jerseys feature the same ‘AJ Tracey’ logo which served as the typography for his debut album. The volt colourway also features 10 emblem on the front and back of the jersey with ‘GTRACEO’ featuring above the number, with the orange shirt featuring a “LIVE AND DIRECT” emblem and a diversity patch on the shirt’s sleeve. Check the out below.

You can cop the jerseys from https://store.ajtracey.co.uk/ from 10 AM.

In other football shirt news, adidas and Arsenal have re-released the ‘Bruised Banana’ kit in a sick new collection inspired by the club’s 90s era.