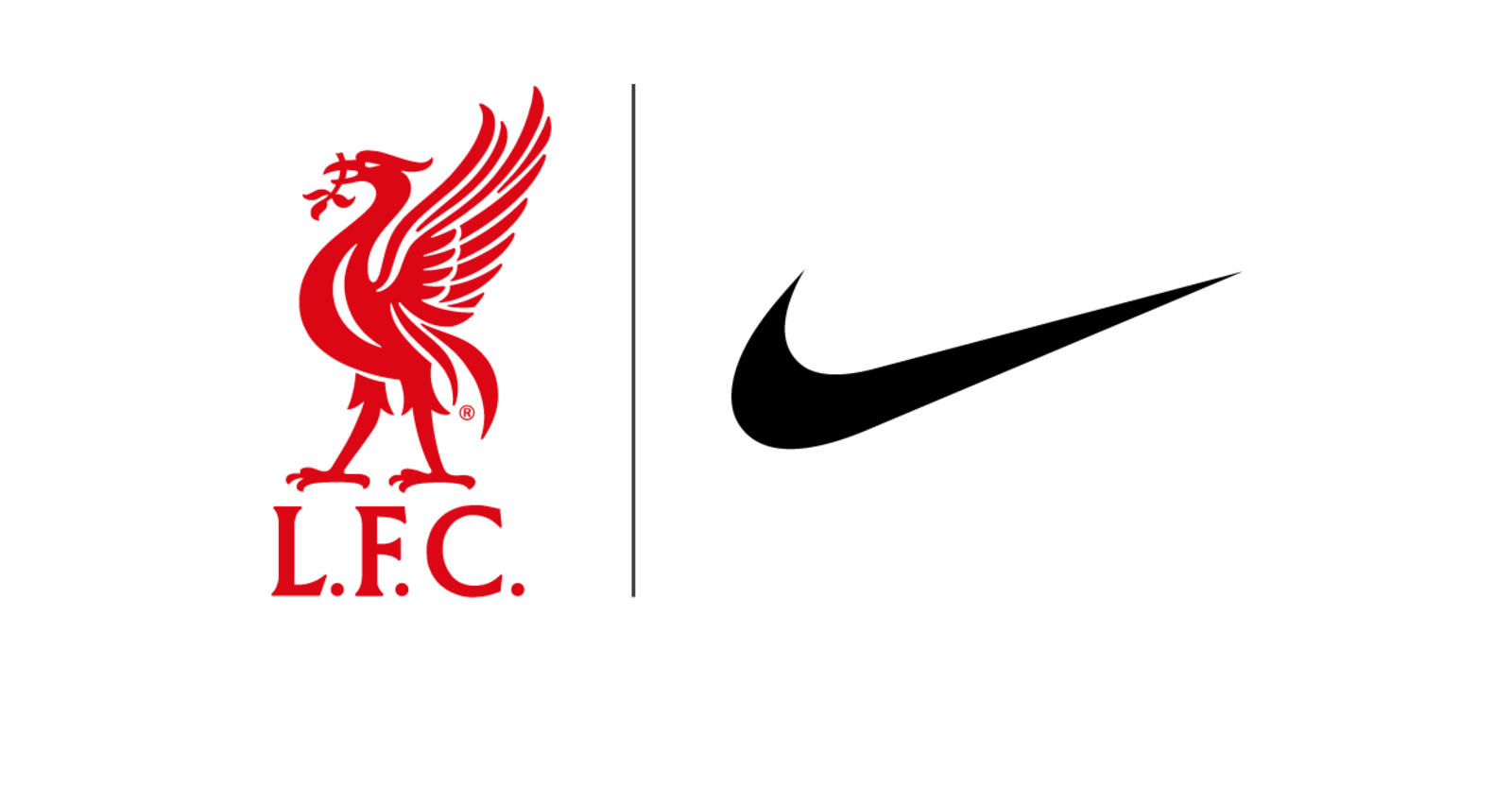 Liverpool Football Club have officially announced that Nike will become their kit provider from the 2020/21 season after a multi-year agreement was announced.

The official announcement follows Liverpool winning their High Court battle with New Balance after being accused of refusing to honour their “matching clause” of their current £40m-a-year deal, which expires in May 2020.

The landmark new deal will see Liverpool agree a five-year deal with Nike – who have spent close to £6 million on the new kit designs, which will be unveiled later this year. The club will reportedly receive support from high-profile Nike talent such as Drake, Serena Williams and LFC shareholder LeBron James to support the new deal, which will see Liverpool pocket 20% of all shirt sales worldwide.

It’s the first time ever that Nike and Liverpool have worked together on kit manufacturing, with the brand keen to establish a presence in the north of England after PUMA took over Manchester City’s kit deal from the start of the 2019-20 season.

As official kit supplier commencing on June 1st 2020, the agreement will see Nike outfitting the men’s, women’s and academy squads, as well as coaching staff and Liverpool Football Club Foundation.

The partnership coincides with Liverpool Football Club preparing to move into a new state of the art training facility for the 2020/21 season, in Kirkby, a project that includes investment in improved sport facilities for the local community.

Billy Hogan, Chief Commercial Officer of Liverpool Football Club, said “We’re delighted to be partnering with Nike, one of the world’s leading brands. We welcome them to the Liverpool FC family and expect them to be an incredible partner for the club, both at home and in the city of Liverpool, but also globally as we continue to expand our fan base.

Bert Hoyt, VP, GM Nike EMEA, said: “The partnership with Liverpool underscores our leadership in global football and with the club’s passionate world-wide fan base and strong legacy of success, they have a very bright future ahead. We look forward to partnering with them to serve players and supporters with Nike innovation and design.”

In other Nike news, the brand have launched their NextGen VaporKnit range with Barcelona.