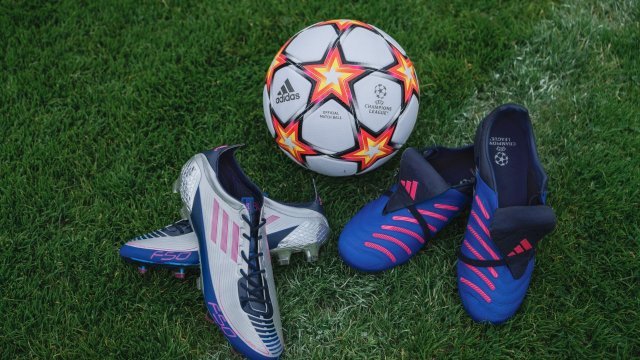 adidas have just launched the ‘UCL Pack’, a new boot pack inspired by the official colours of the UEFA Champions League that see the Predator Pulse and the F50 Ghosted Prime updated in a couple of cold new colourways.

Designed to light it up underneath the UCL floodlights, the Three Stripes wrap two of their most iconic models in the silver, blue and purple colourway associated with the Champions League.

The ice-cold F50 Ghosted arrives in a “Silver Metallic/Shock Pink/Collegiate Navy” colourway, with silver coating the upper with navy and pink accents lighting up the model and Three Stripes. It’s only right that a certified baller wears such a clean model, with Real Madrid’s Karim Benzema looking to bag in these boots tonight.

Get a closer look at the boots below and cop them now via adidas. 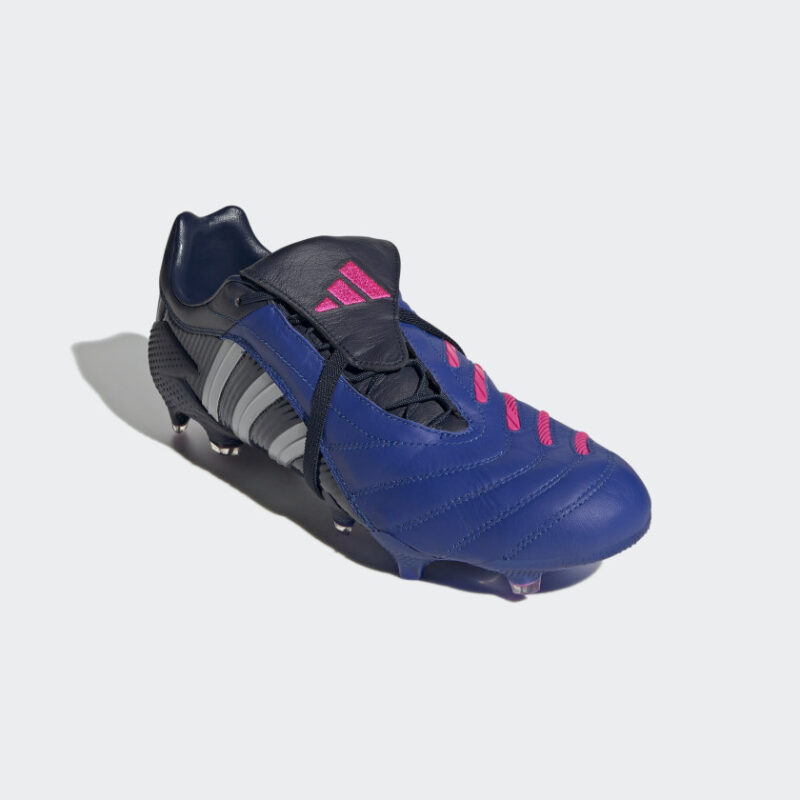 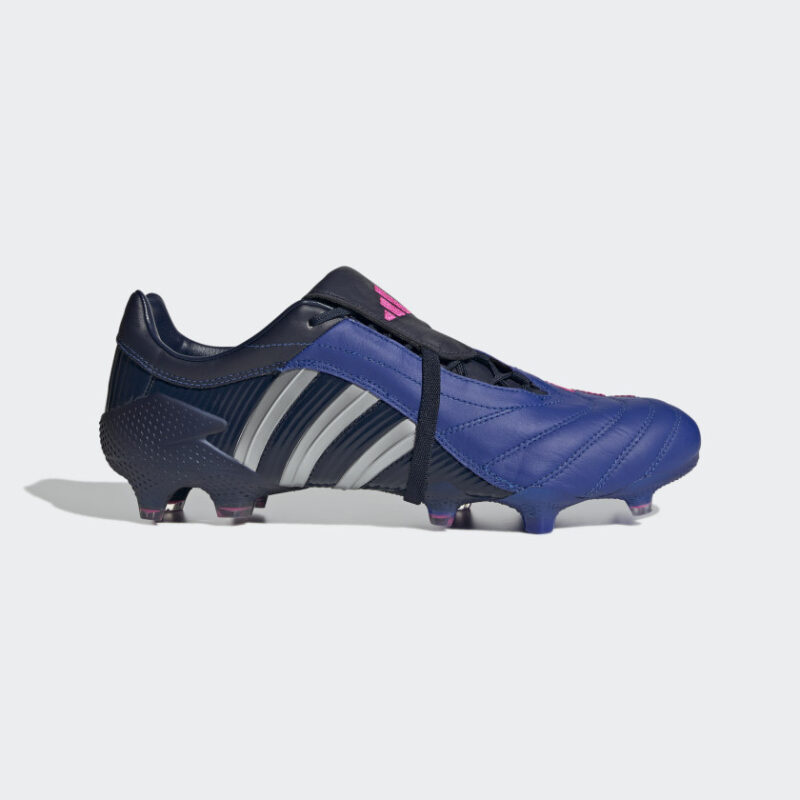 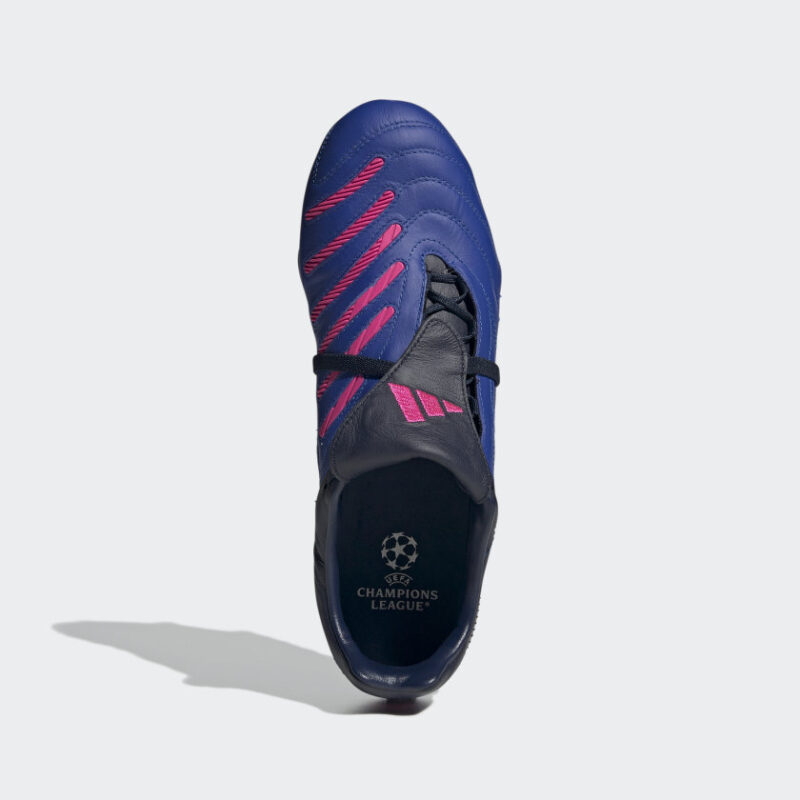 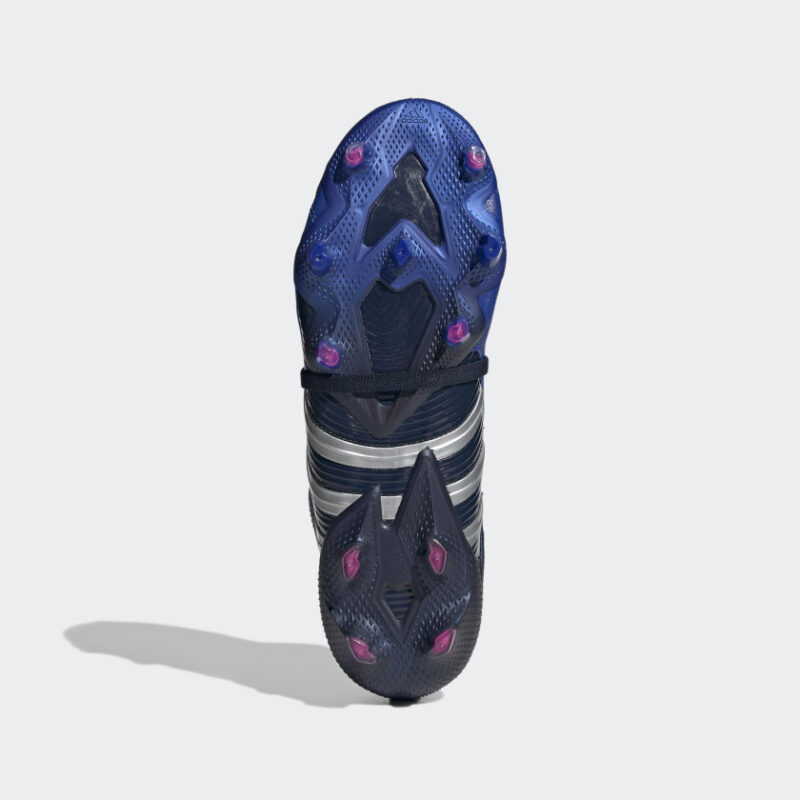 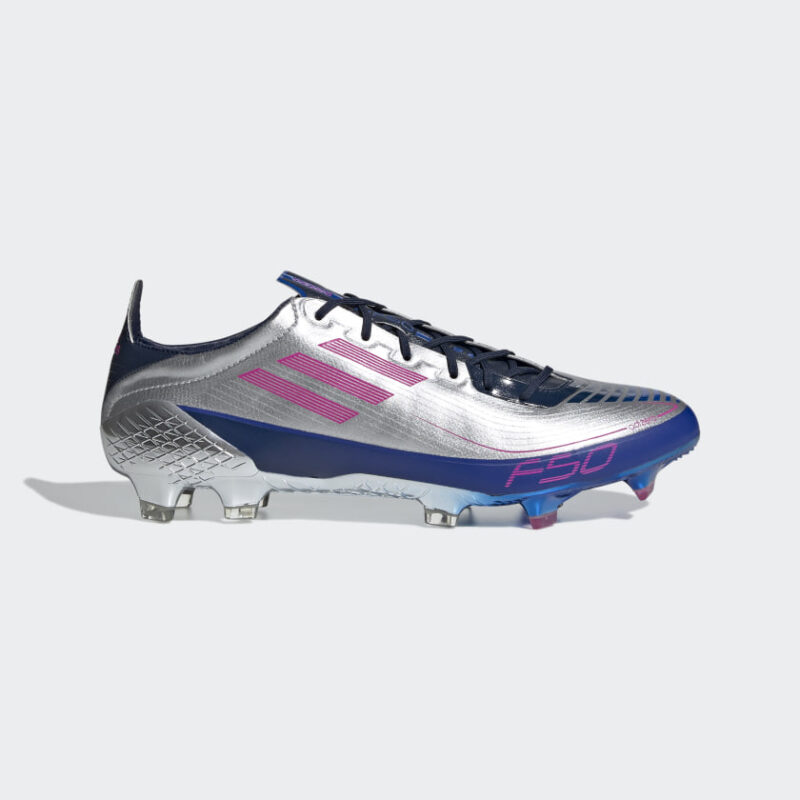 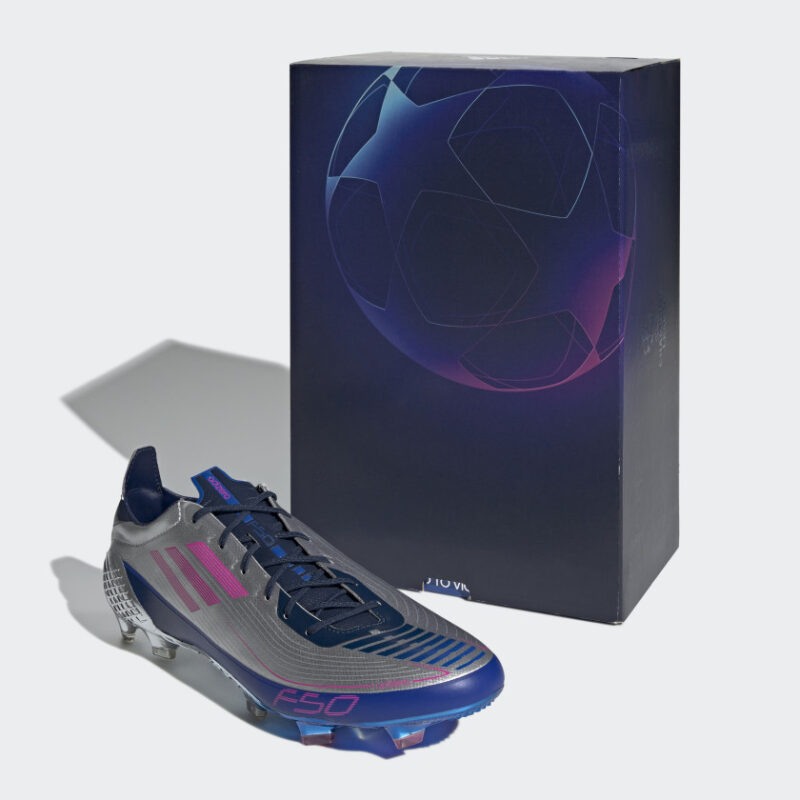 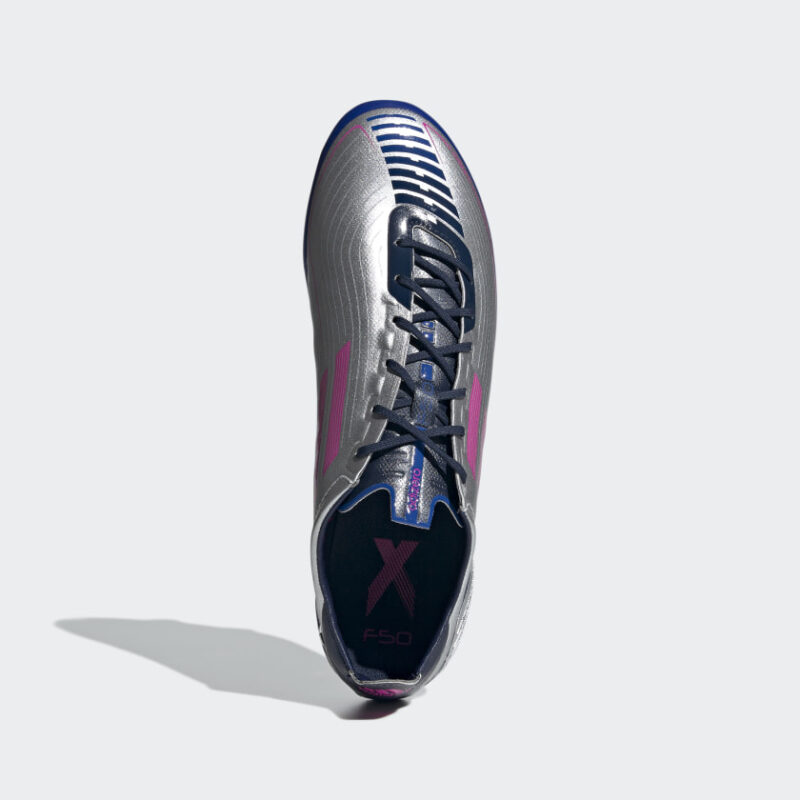 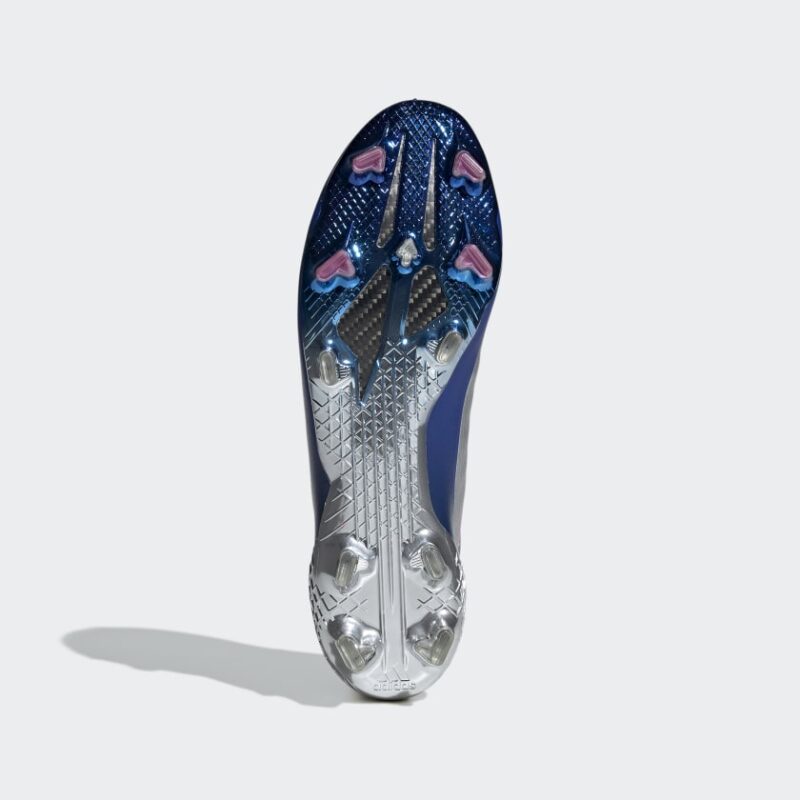