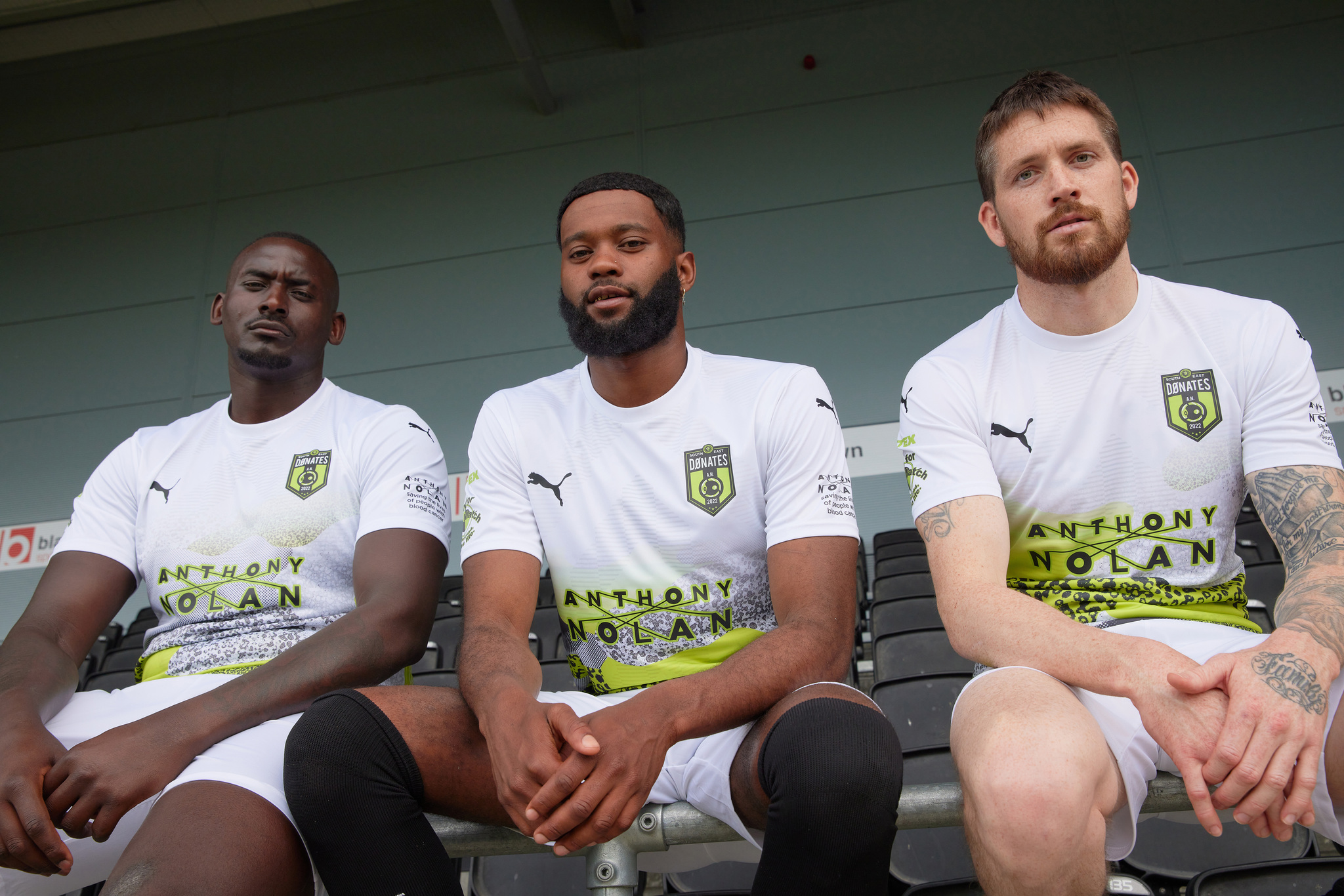 The collaboration will not only see a one-off kit donned by the Dons on-pitch, but the club changing their name to SE Donates as the team take on London rivals ShoTime FC.

As well as the public match on 5th June, both clubs have teamed up to drop a limited-edition kit designed by existing patients, donors and Tottenham-based design studio Tottex, which sees the iconic Dons green switched up for an innovative design complete with a newly-remastered ‘SE Donates’ badge.

The campaign has been created to inspire young men to make a difference and register to donate their stem cells – with just 18% of the register made up by male donors aged between 16 and 30.

Speaking on the partnership, Don Strapzy founder of SE Dons said: “The Dons are always looking for ways that we can make a difference on important issues and the lifesaving work that Anthony Nolan do is something we’re proud to be involved with.

“Our ‘anything’ mantra means that we do anything for each other on and off the pitch, Anthony Nolan shares the same energy. Together, we can build our squad to fight against blood cancer and blood disorders by encouraging young people to make a difference and join the stem cell register.”

SE Donates will take on rivals ShoTime FC in ‘Match for a Match’ at Bromley FC, where the stadium will host a pop-up registration centre for those wanting to join the Anthony Nolan squad

You can cop the kit from the SE Dons online store soon, with all proceeds being donated to the charity. For more information on the match and to find out how to join the stem cell register visit the Anthony Nolan website. 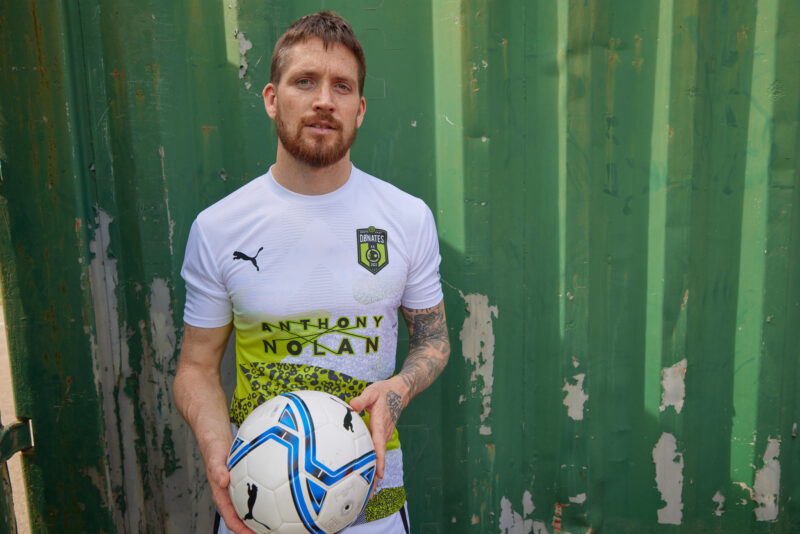 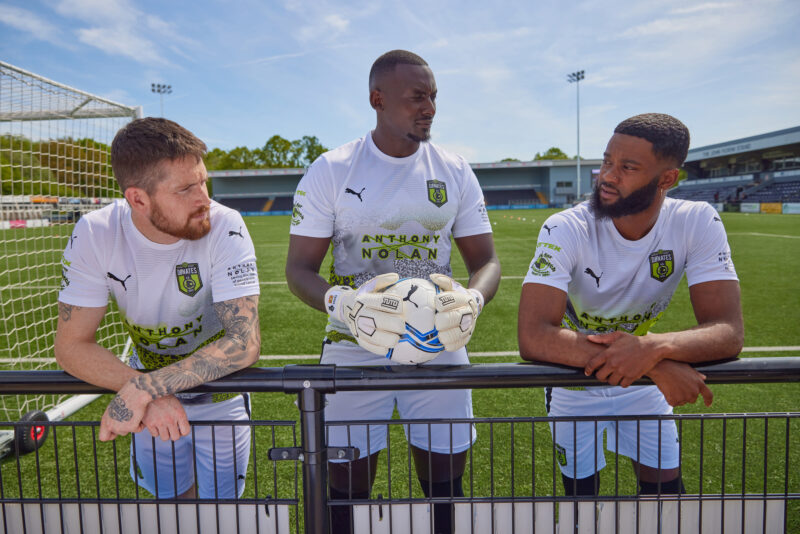 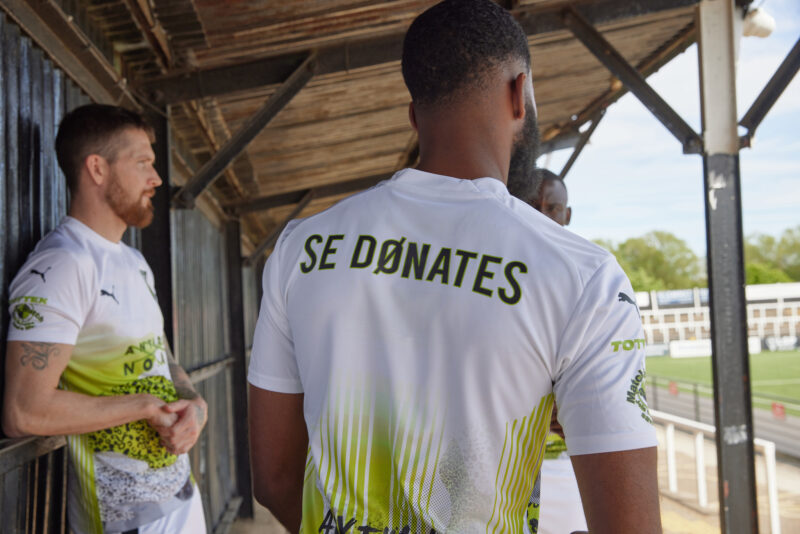