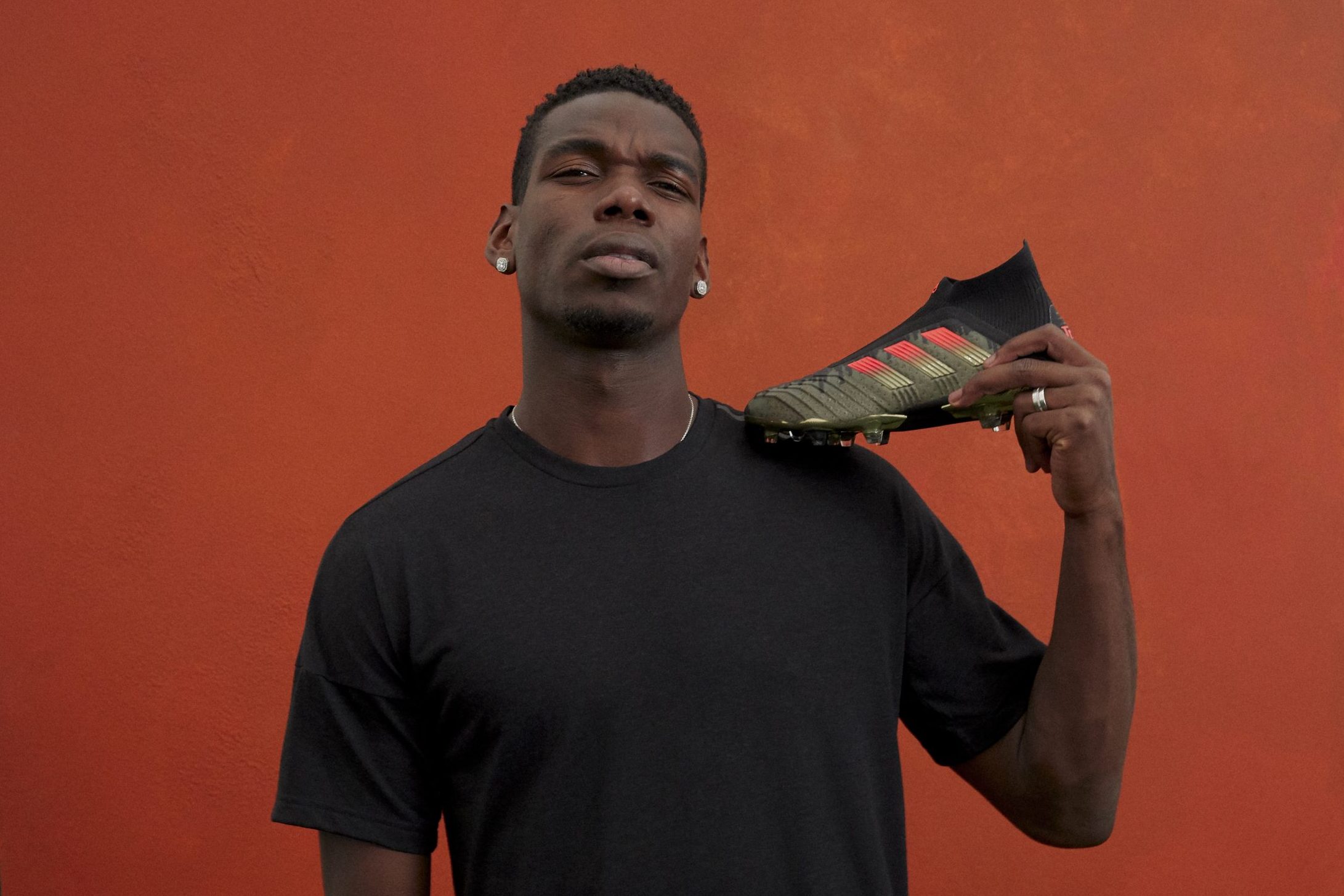 The Three Stripes and Pogba have joined forces for the fourth season of the adidas x Paul Pogba collection, which debuts with a signature Predator 18+ for the Manchester United and France midfielder.

In recognition of his World Cup winning year, the new gold-plated PP Predator 18+ comes in a core black and olive colourway, with two-tone gold and red adidas stripes.

adidas designers worked closely alongside Paul Pogba to ensure that the new range continues to represent his creativity and unique sense of expression on and off the pitch.

The full adidas x Paul Pogba Season IV collection is due to drop in the coming weeks. Get a closer look at the new Predator in the photos below. 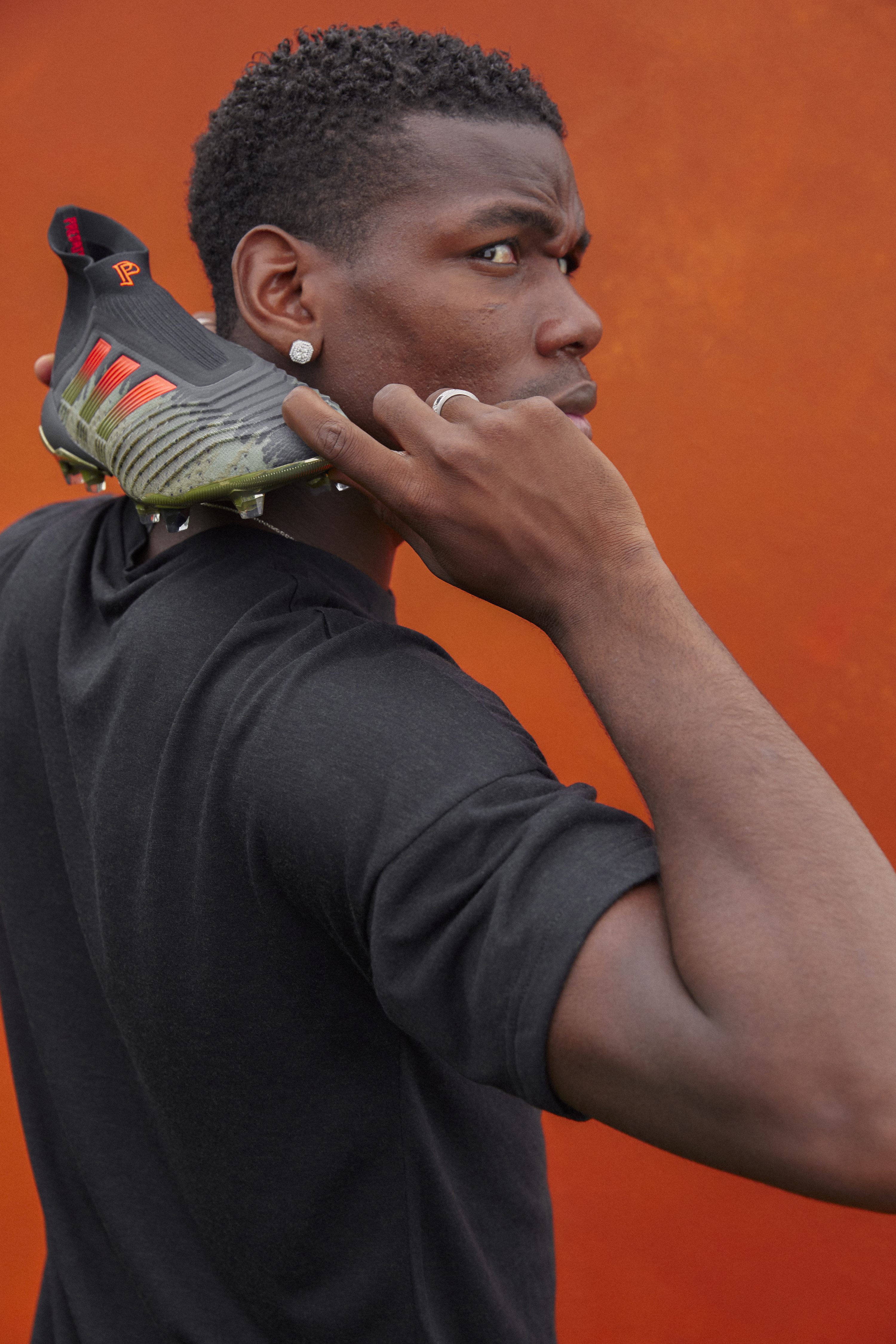 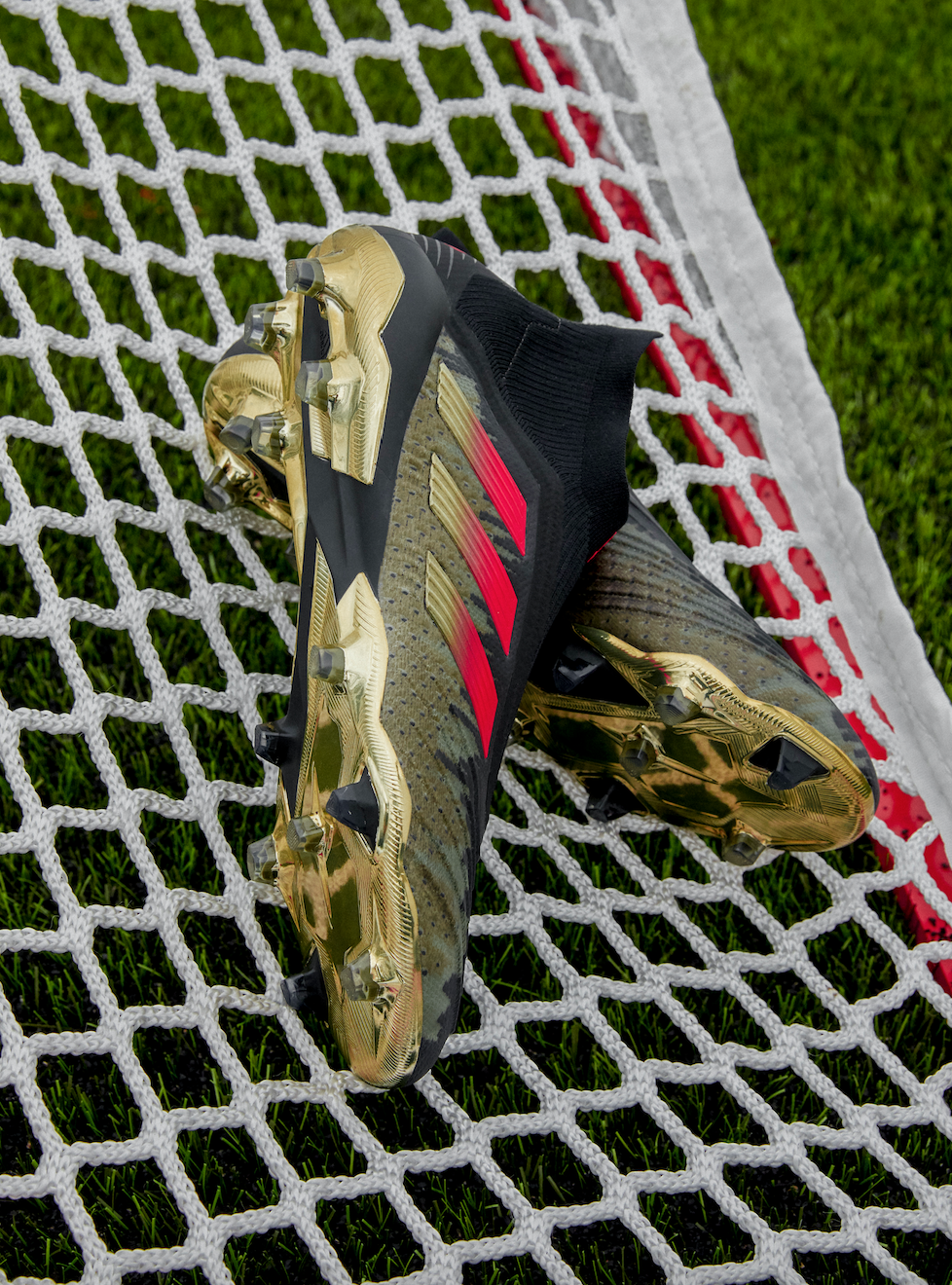 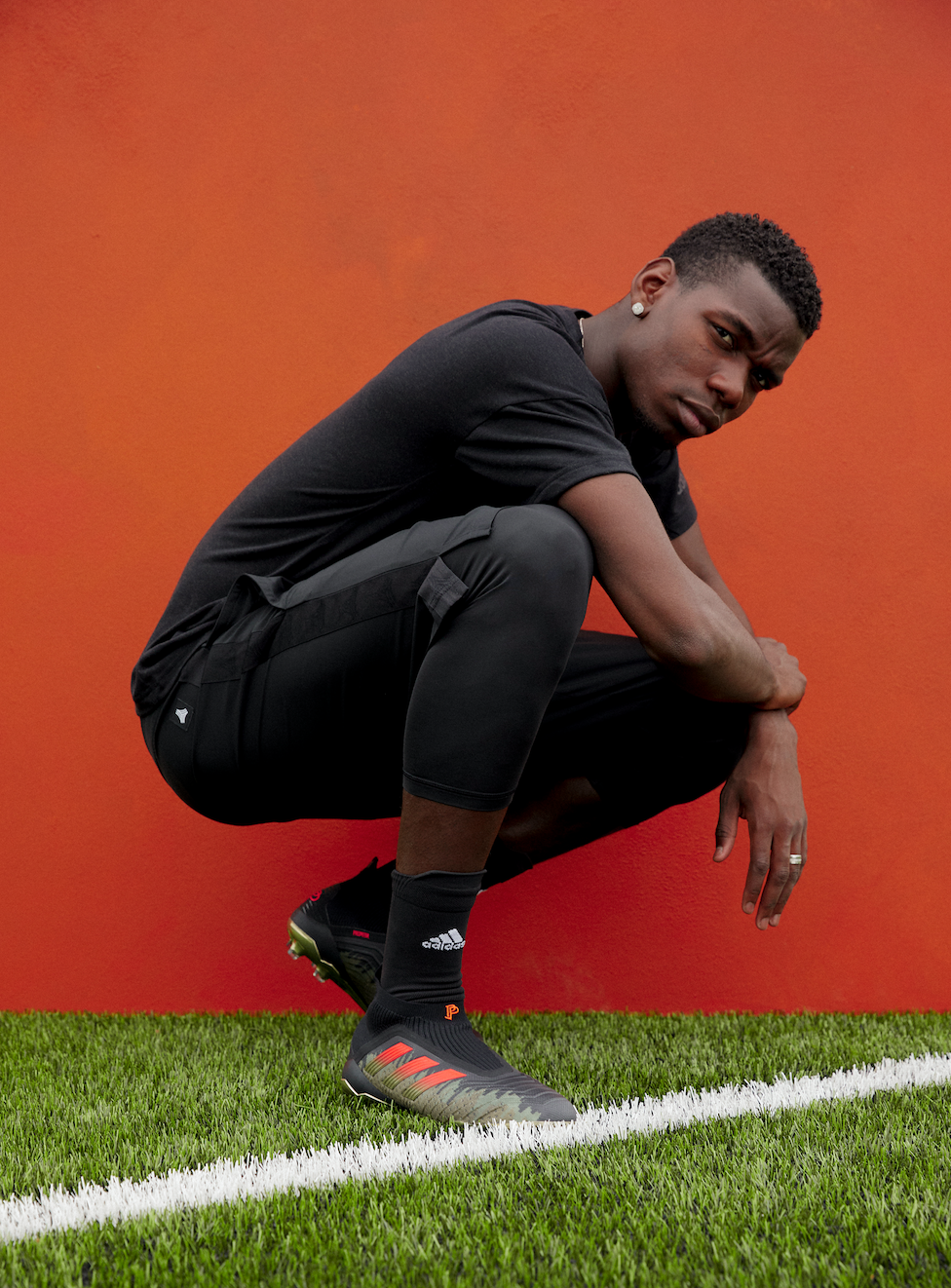