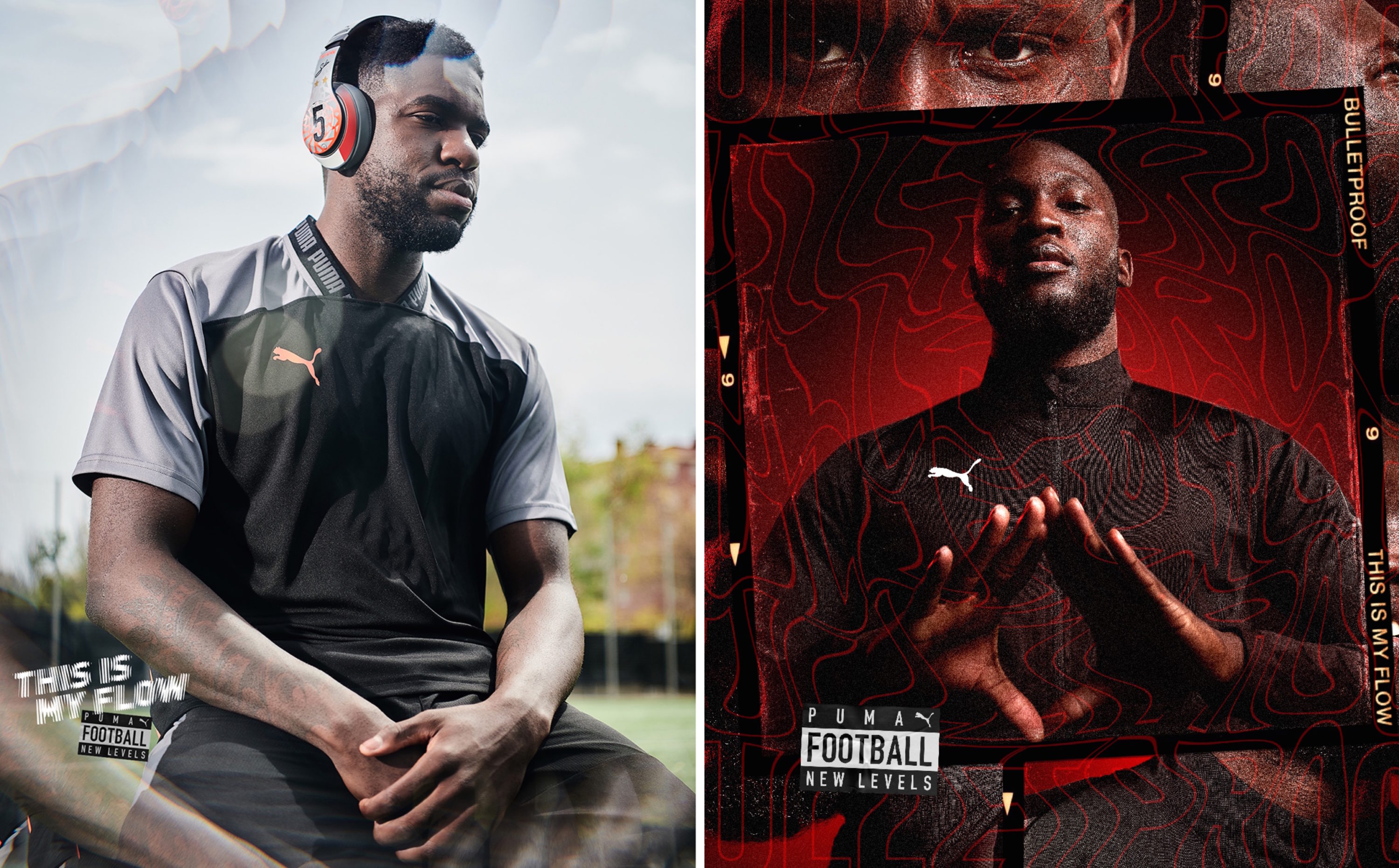 PUMA linked up with 11 of its biggest athletes to drop their own playlists on Spotify to mark the launch of the brand’s new “Anthem” boot pack.

Every player’s playlist receives its own album artwork and is available to stream right now. Romelu Lukaku – who is signed to Jay Z’s Roc Nation Sports – has a suitably hip-hop inspired playlist, with talents like Future and Rich The Kid flexing alongside selections from 2Pac and Dr. Dre.

Barcelona’s Samuel Umtiti has put together a huge 52-track playlist that shows some love to Europe’s rap scene, including UK selections from Giggs, Wiley and Yxng Bane. Da Beatfreakz and Swarmz also get a shout out in Antoine Griezmann’s playlist with “Pumpy”.

The PUMA Anthem pack, featuring updated PUMA Future and PUMA One models in a red/black/silver colourway, will be worn on pitch into the new season.

Check out all of the playlists on Spotify here, and get a look at some album artwork and the new boots below. 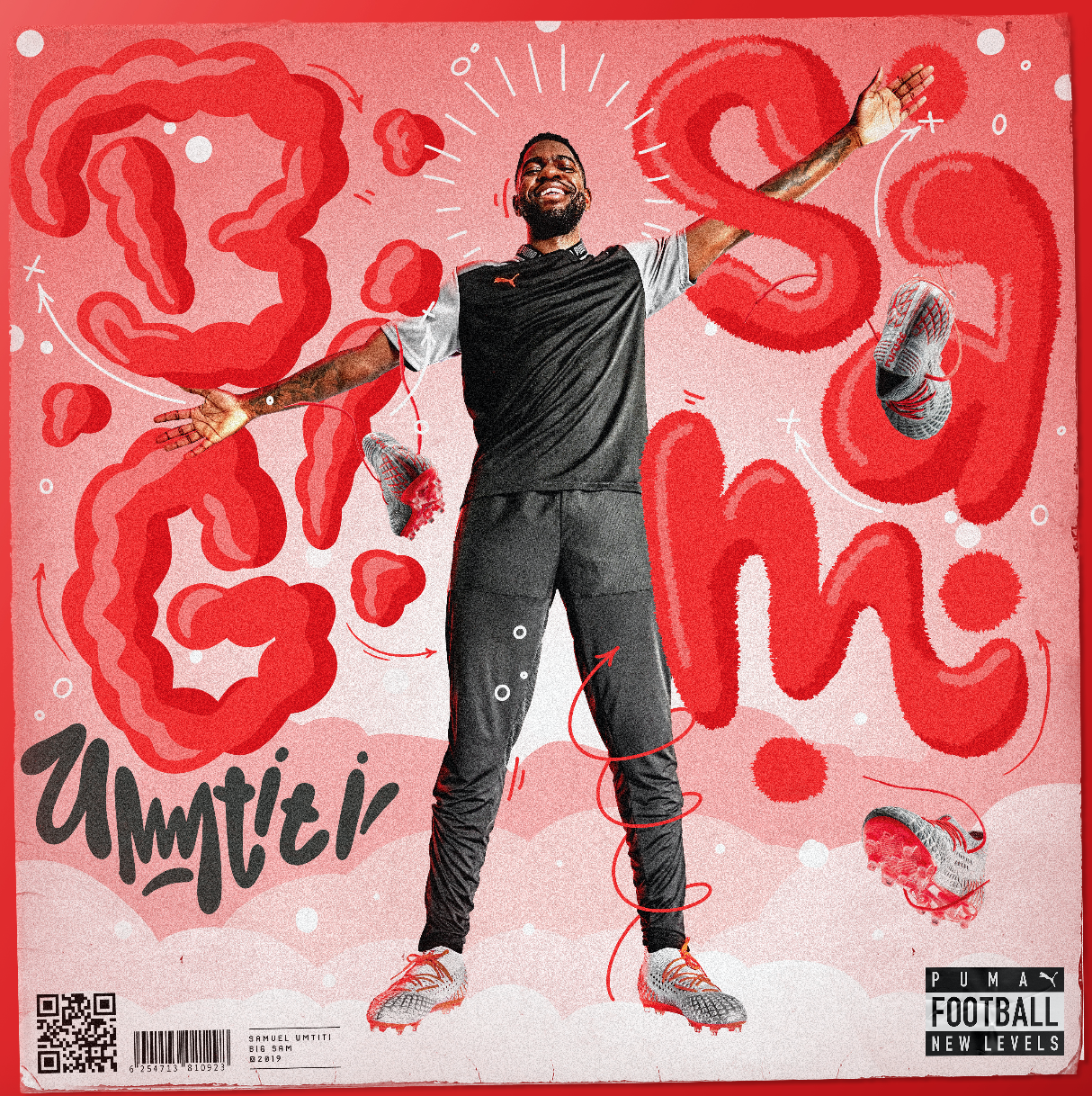 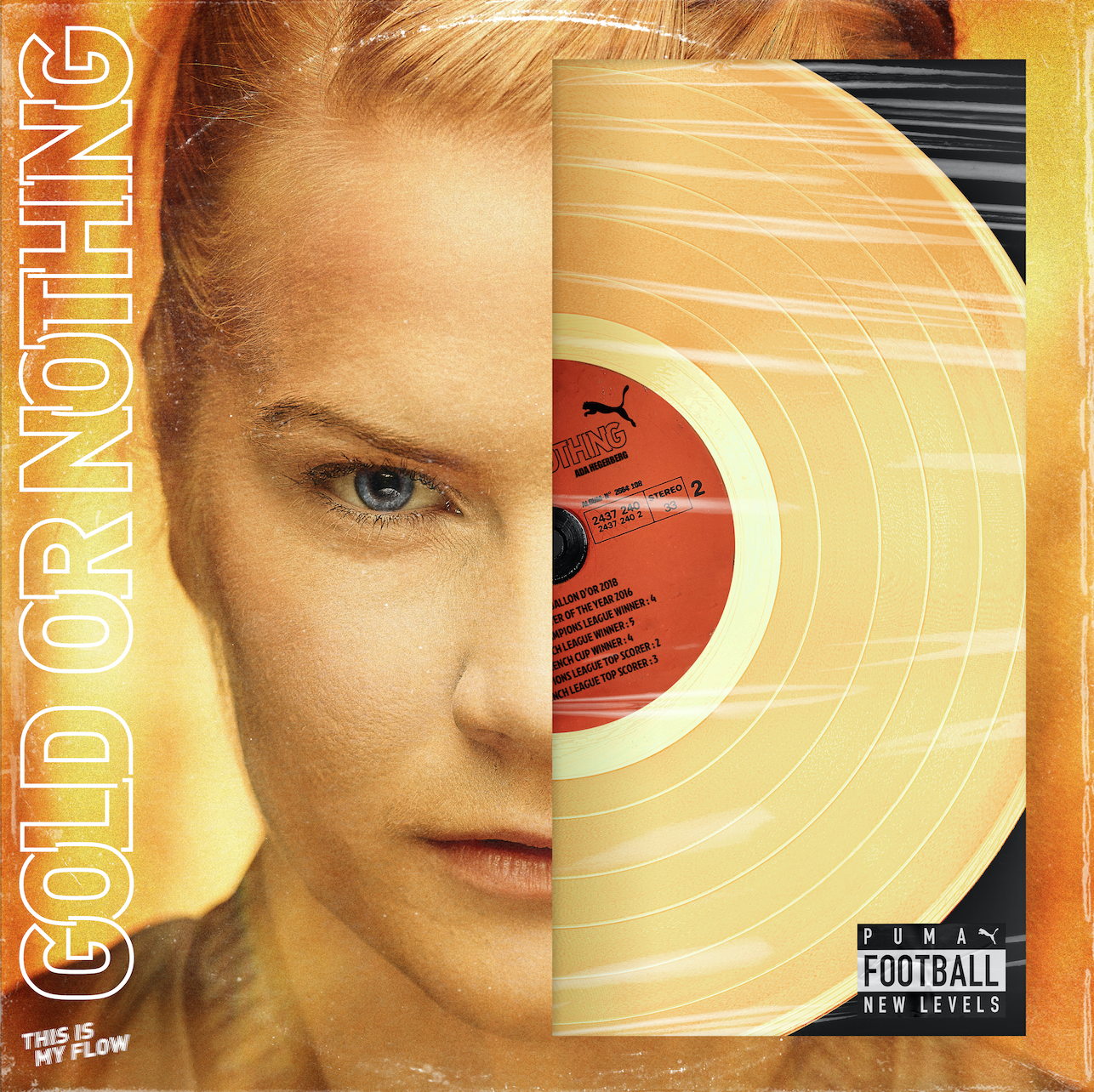 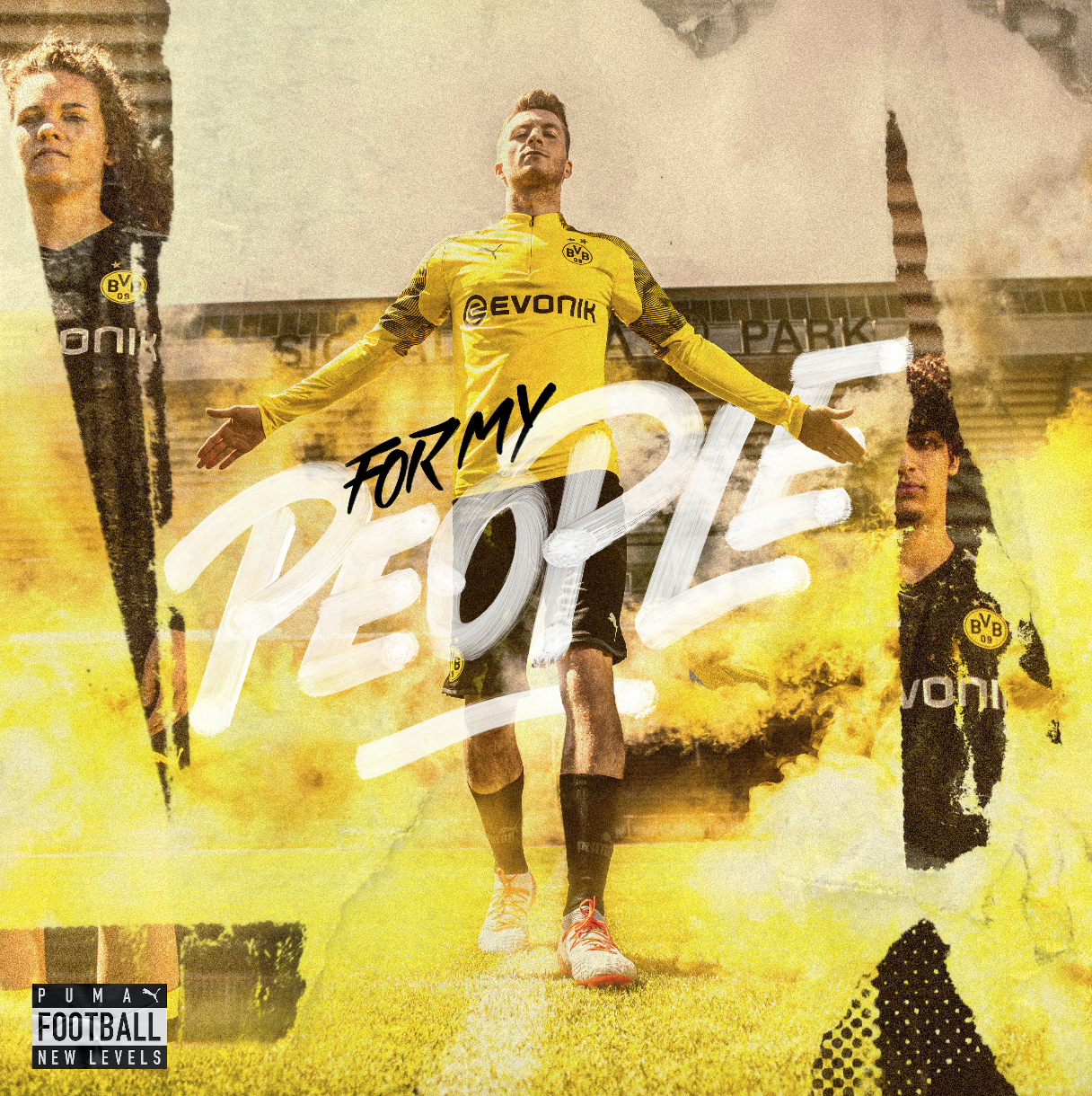 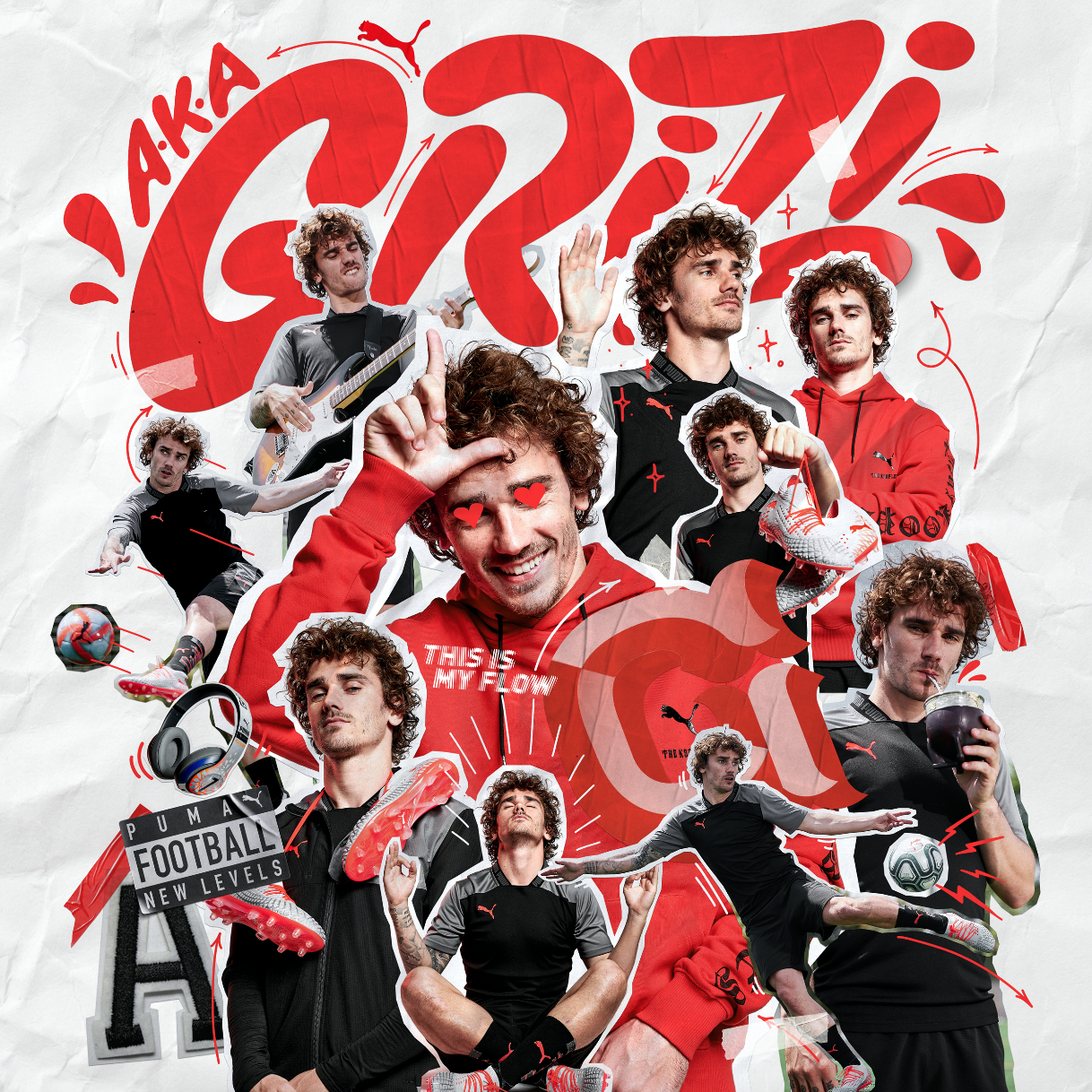 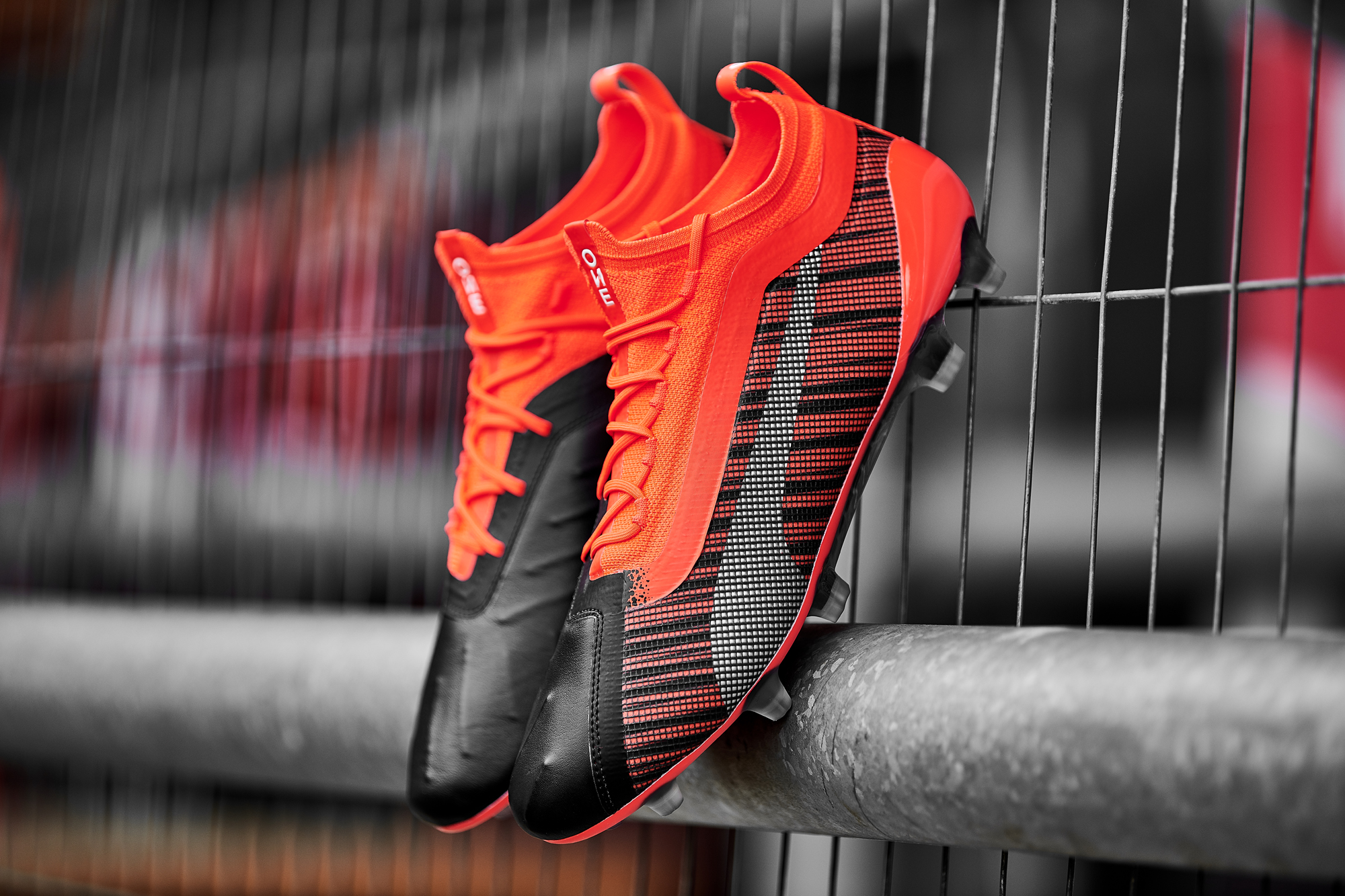 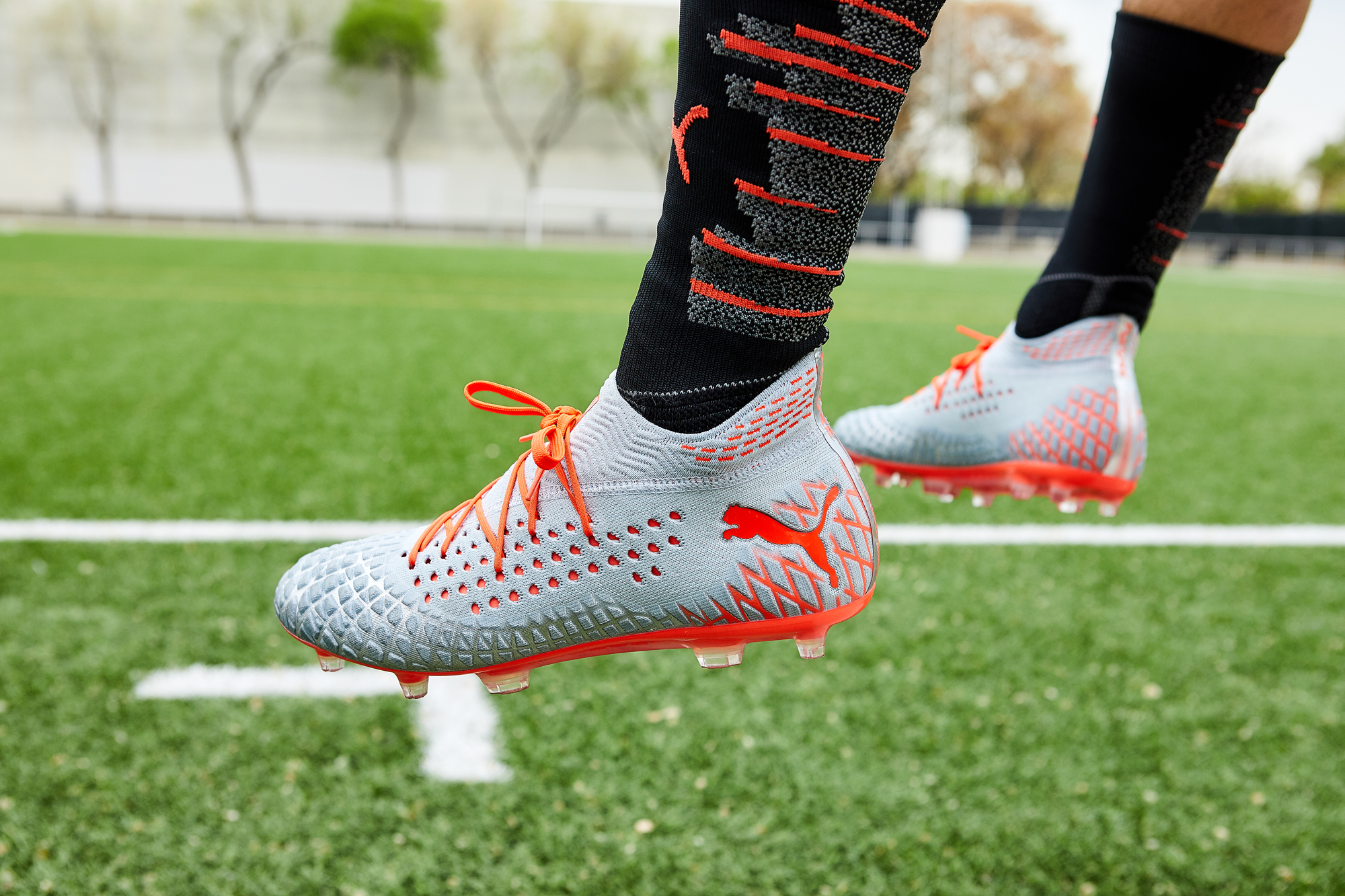