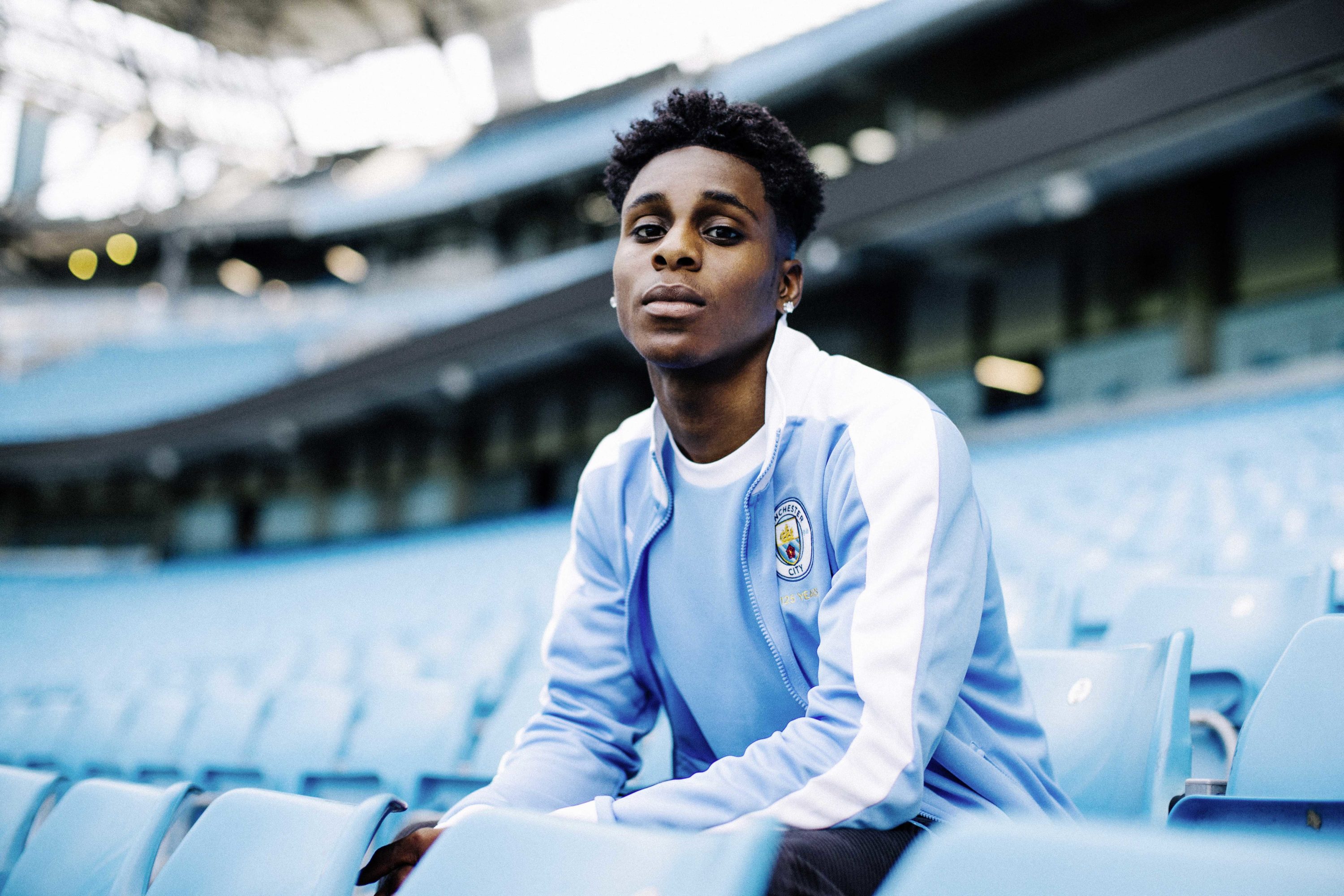 At the centre of the collection is a slick anniversary jersey – worn by City in the Community Shield at the start of the season – which was designed in collaboration with the club’s fans. The result is a sponsor-free light blue kit with white trim that’s strongly influenced by the club’s kit from the early 1970s and is enhanced with anniversary elements including the Club’s founding document (replicated in the inside neckline) and gold embroidery denoting the Club’s 125th year.

Celebrating off-pitch terrace style and using a 1960s archive silhouette, PUMA has also dropped a special design of the ROMA lightweight training shoe. The PUMA ROMA x Man City is a rendition of the classic style featuring club colours and the Manchester City badge on the sneaker’s tongue.

The product range is extended to a capsule collection of off-field leisure wear including a fan tee, PUMA T7 track jacket, plus cap, ball and scarf accessories. Products are embellished with 125th commemorative text inspired by the Club’s original Certificate of Incorporation.

The collection was launched by stars from City’s future, including academy ballers Jeremie Frimpong, Joel Latibeaudiere and Jess Park.

Check out the PUMA x Man City anniversary collection in full below and you can cop it over on PUMA.com now. 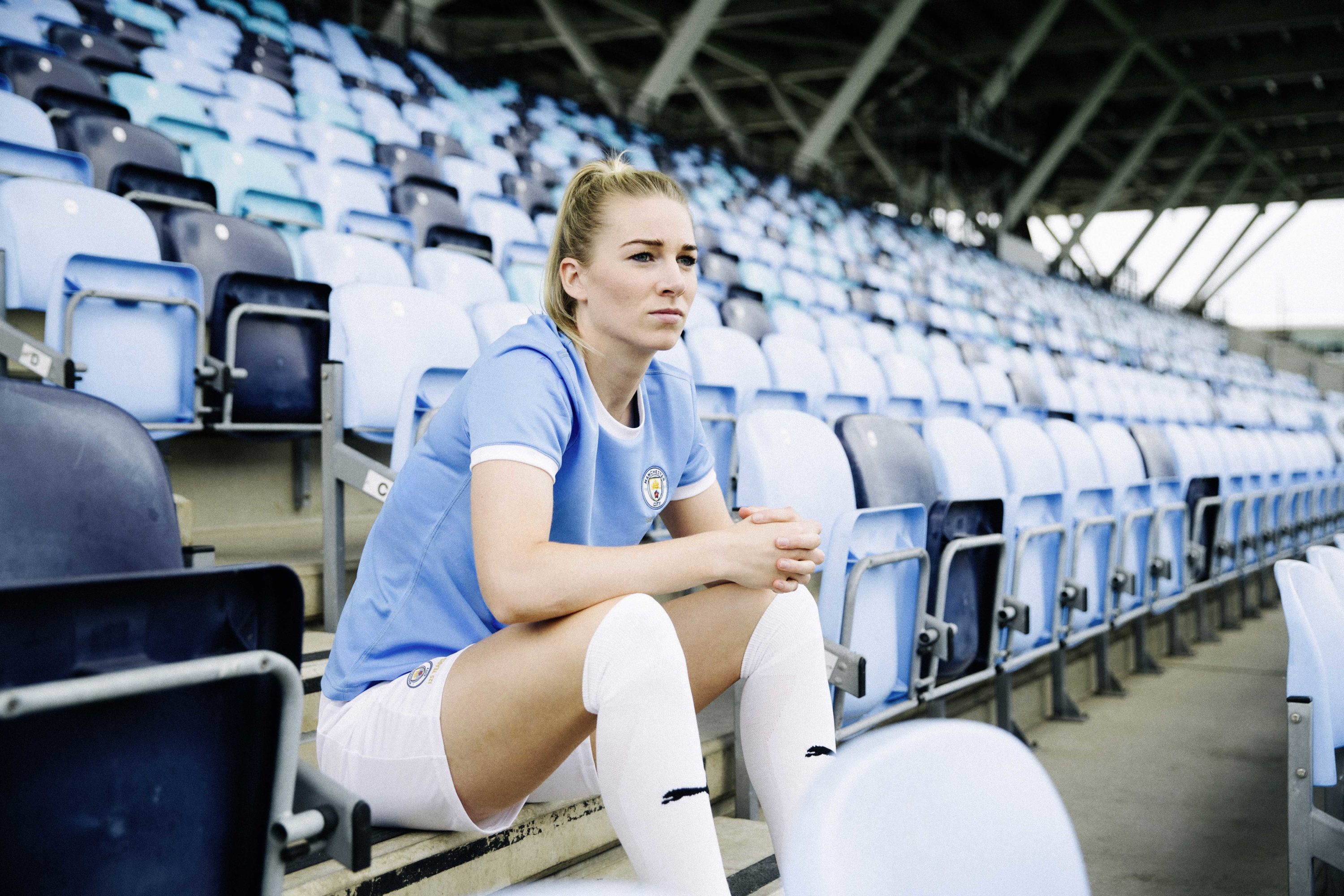 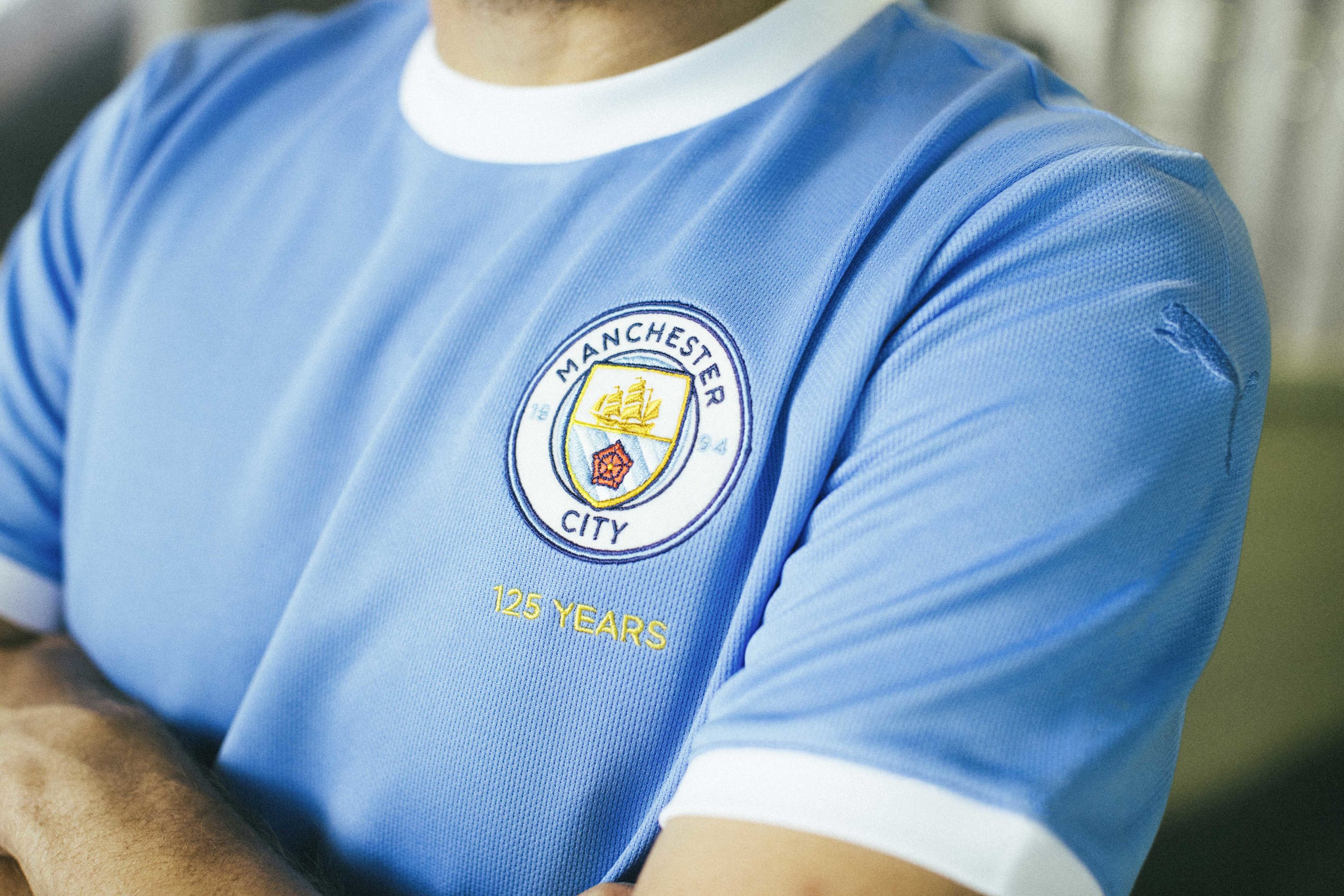 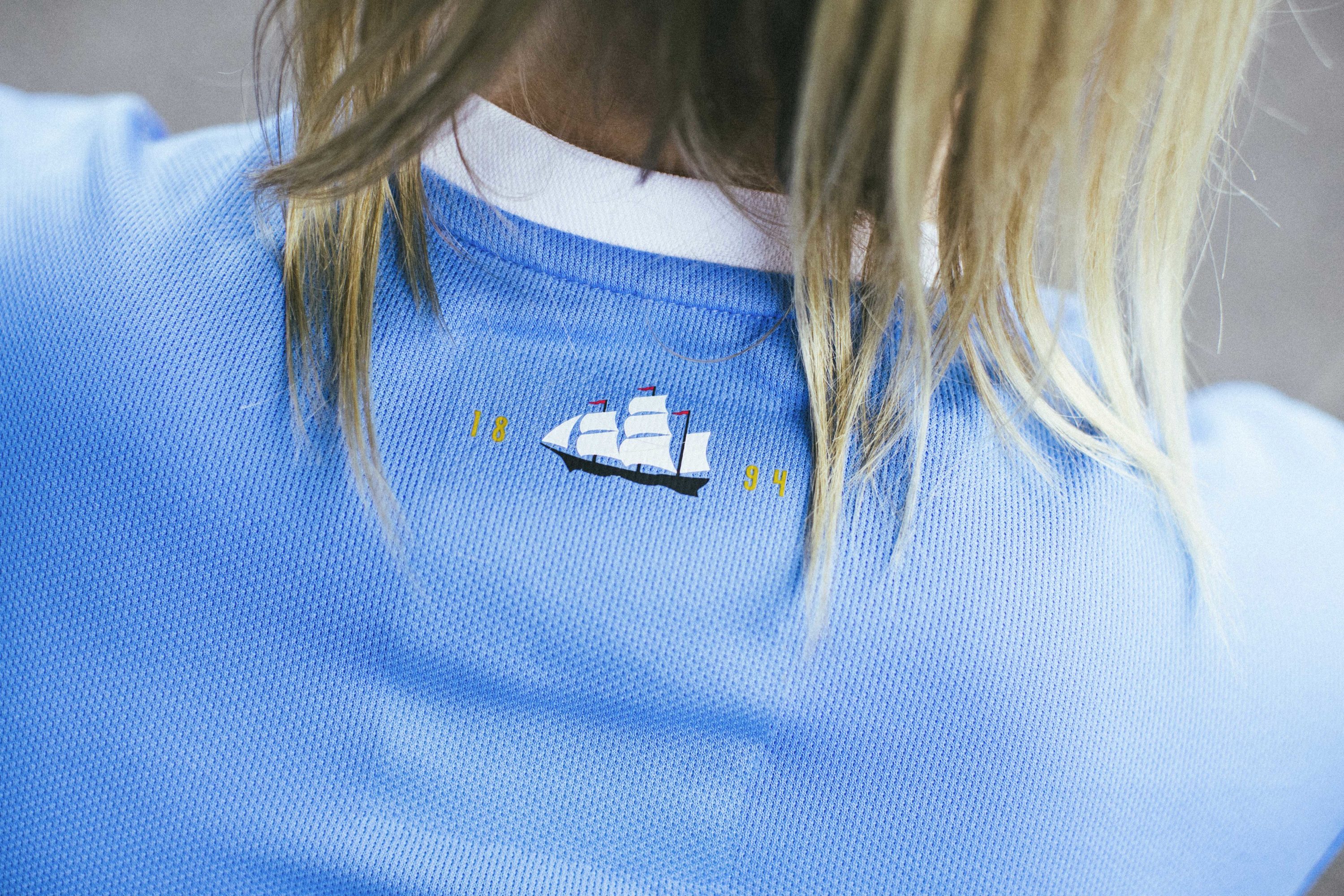 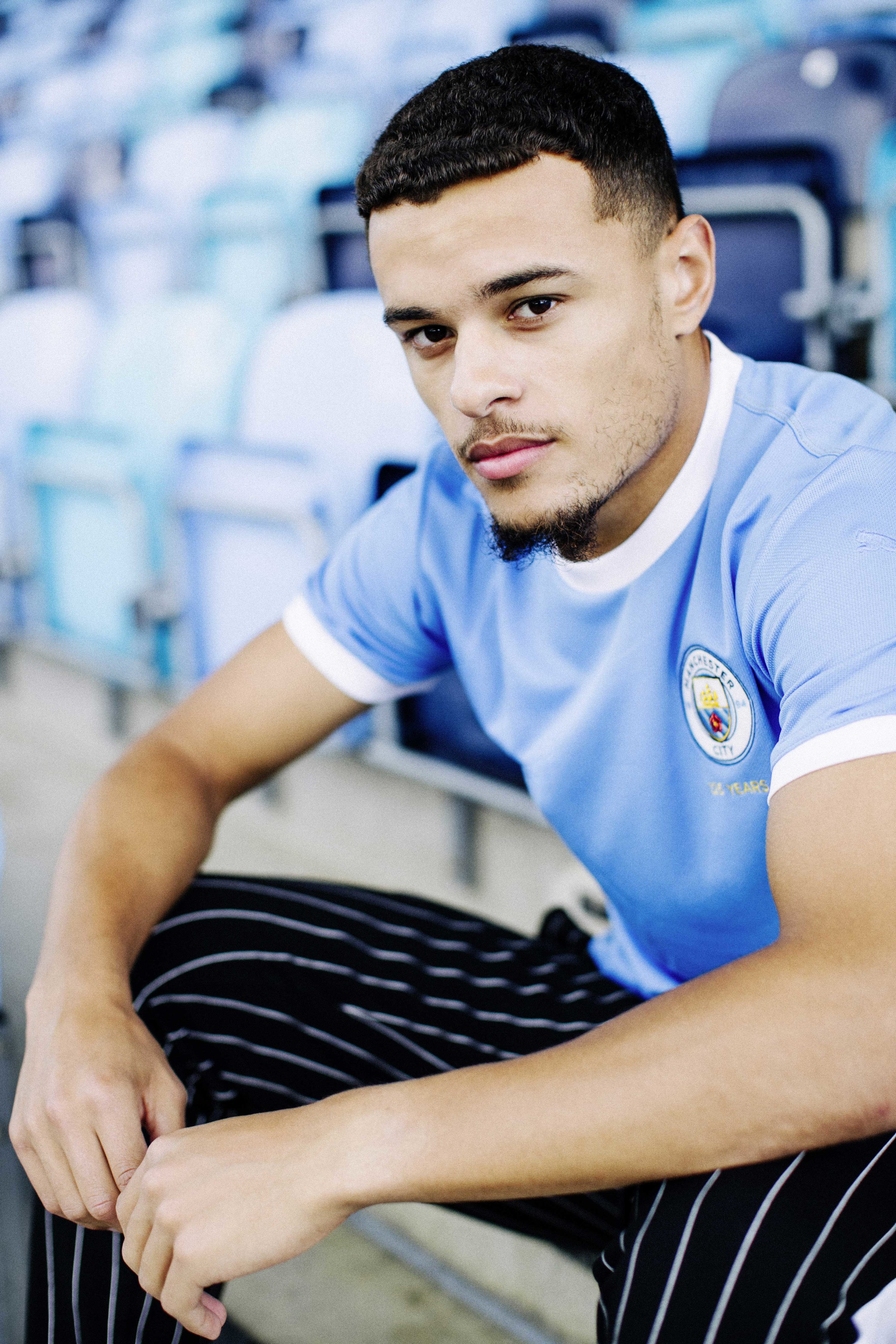 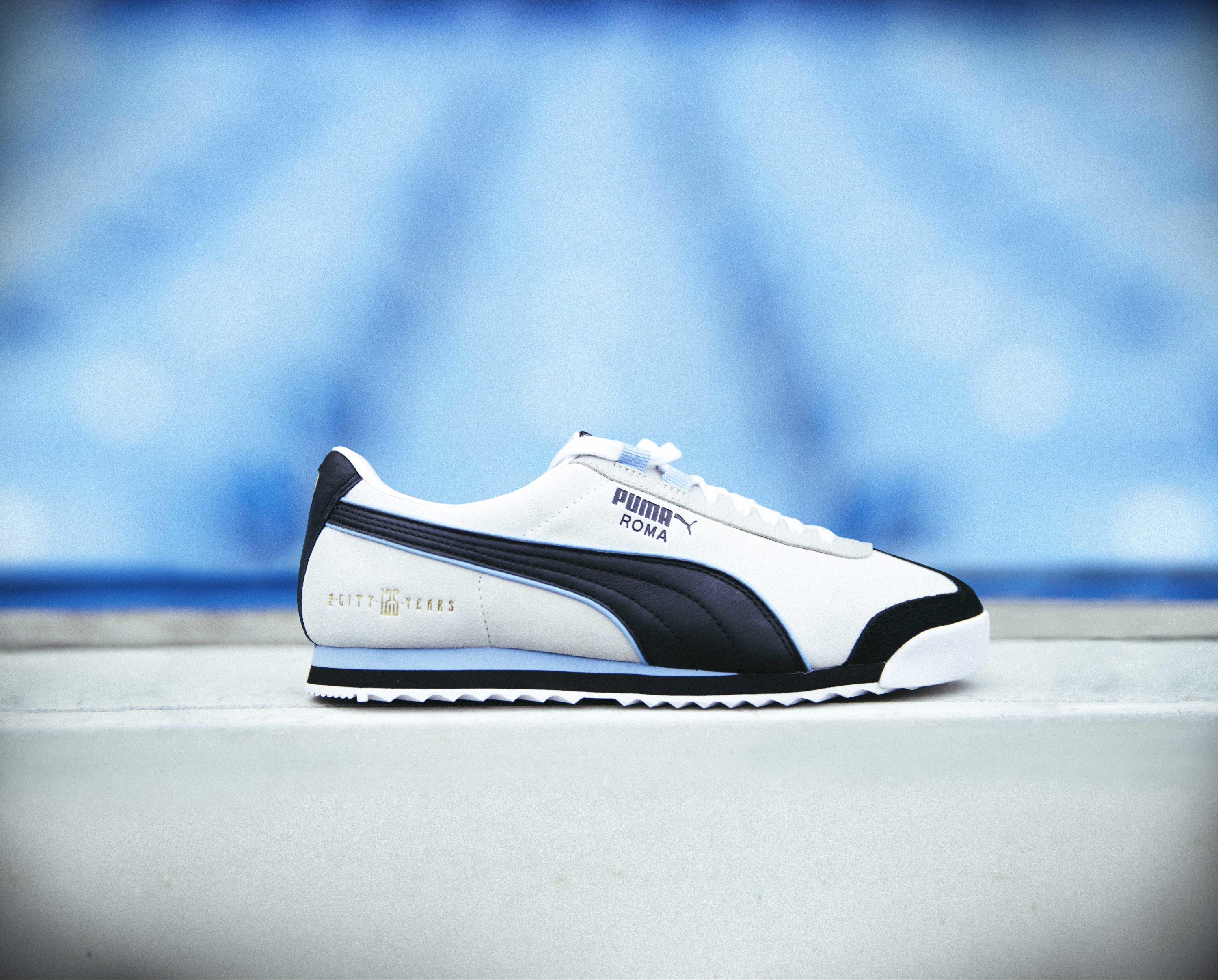 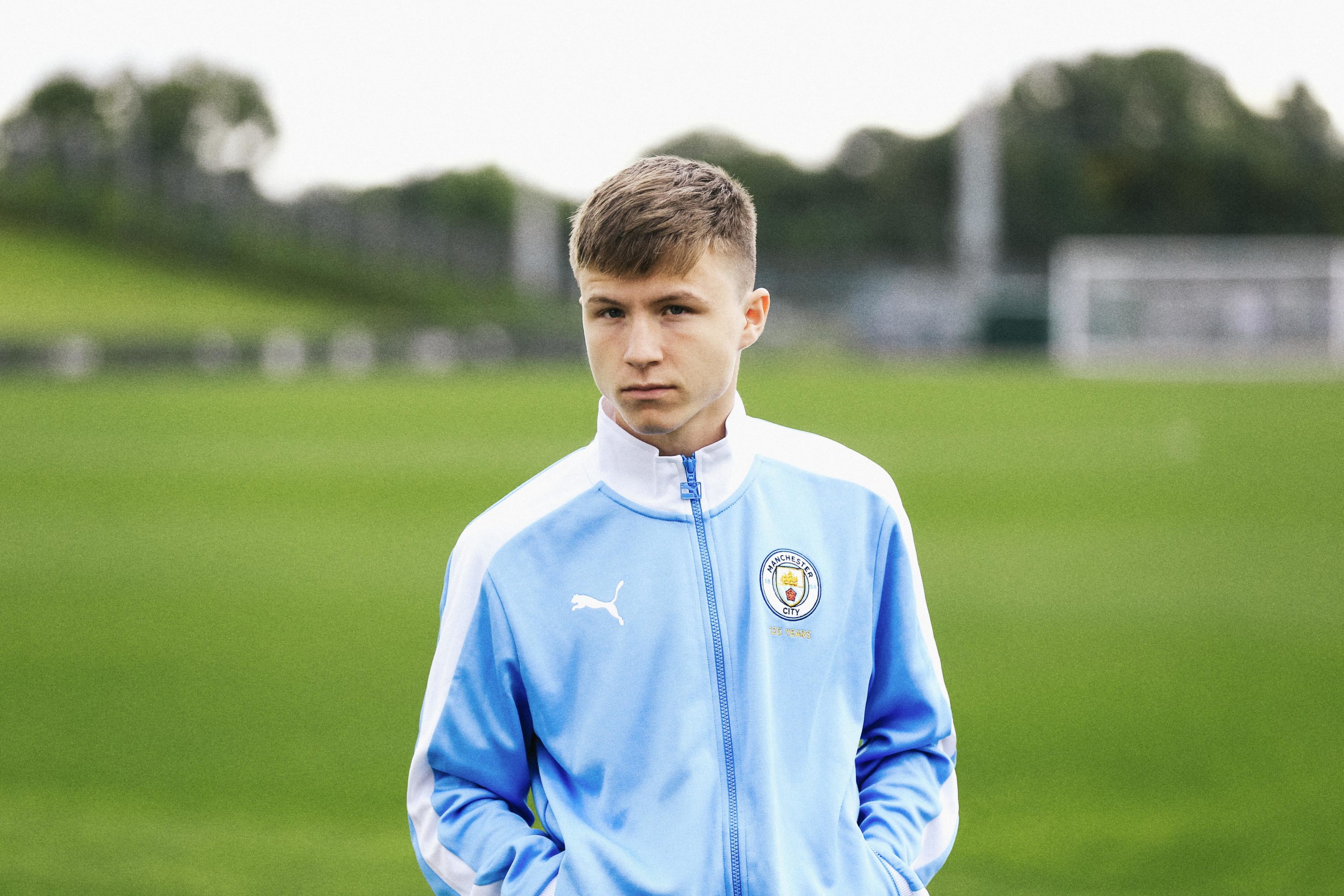