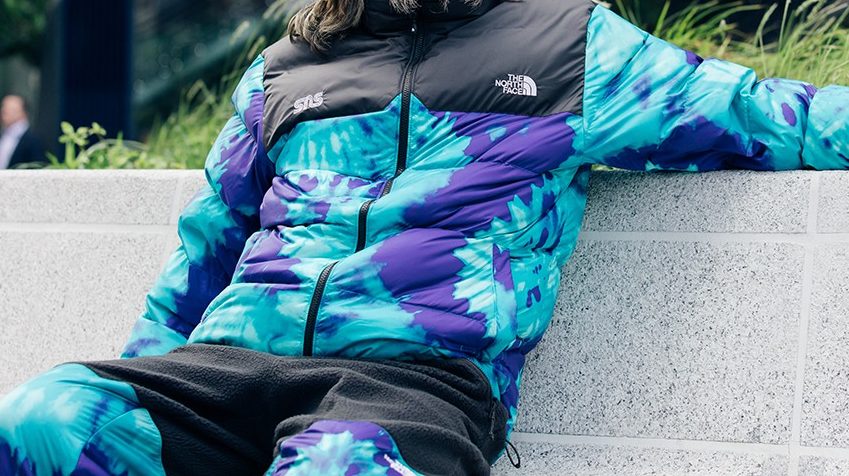 Sneakersnstuff is still partying like its 1999 in celebration of their 20th anniversary, calling on The North Face for a 60s-inspired collection.

It’s hard to remember a time without Sneakersnstuff delivering hit after hit for the streetwear scene, whether through exclusive drops or exciting collaborations, they’re never far from heat. As 2019 marks the platforms 20th anniversary, SNS have celebrated in style; tapping Nike for a cold refitting of the Tailwind IV, before heading up The North Face to relive the spirit of the 60s. Inspired by TNF’s launch in 1966, just before San Francisco’s Summer of Love, the five-piece apparel, accessory, and footwear lineup taps into the DIY tie-dye style of the era. Focusing their attention to some of TNF’s most iconic apparel pieces such as the Denali Fleece and Nuptse Jacket, the collection sees Sneakersnstuff brighten up autumn with splashes of purple and blue.

Relive the Summer of Love with the Sneakersnstuff x The North Face lookbook down below, and head over to SNS to shop the collection now. 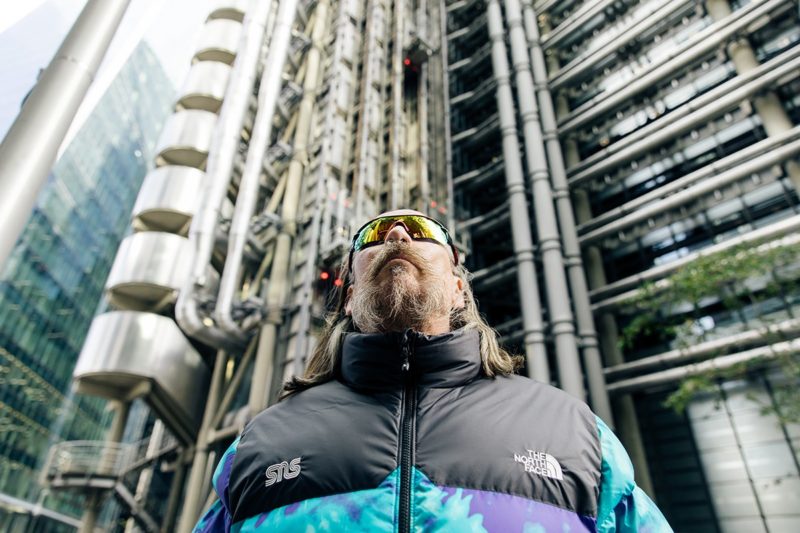 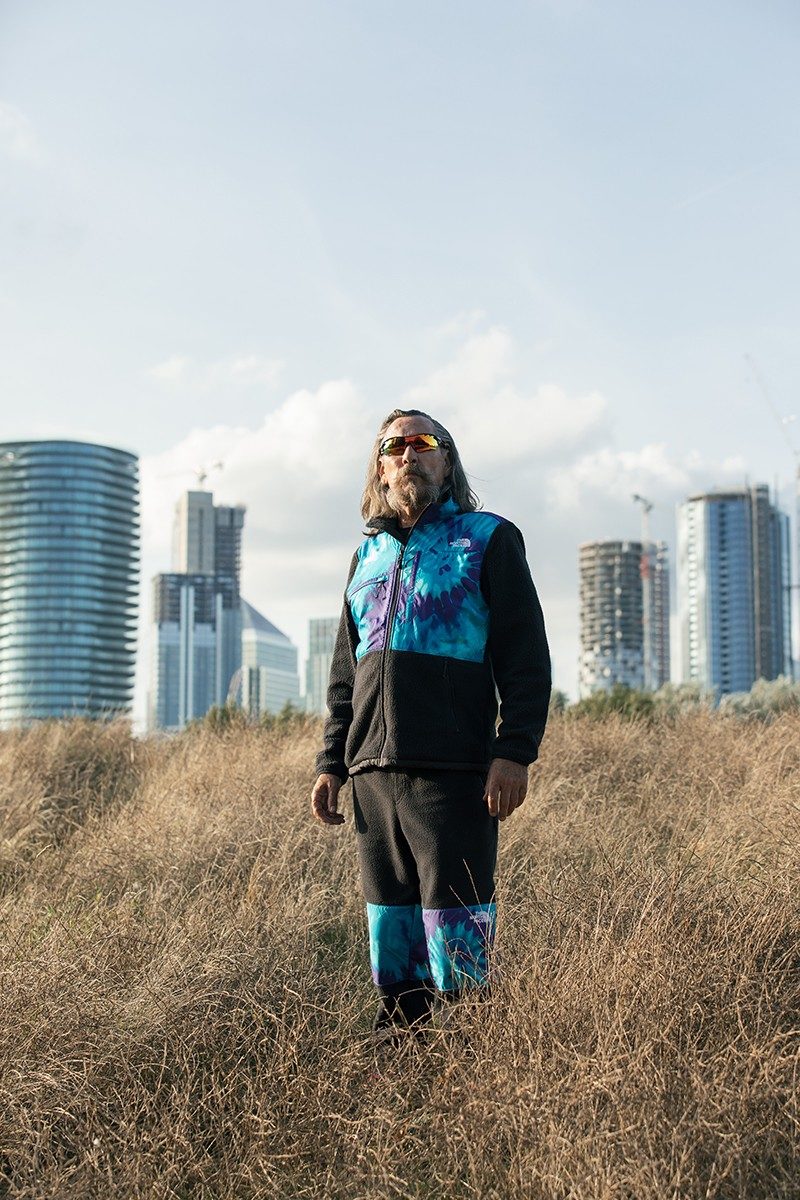 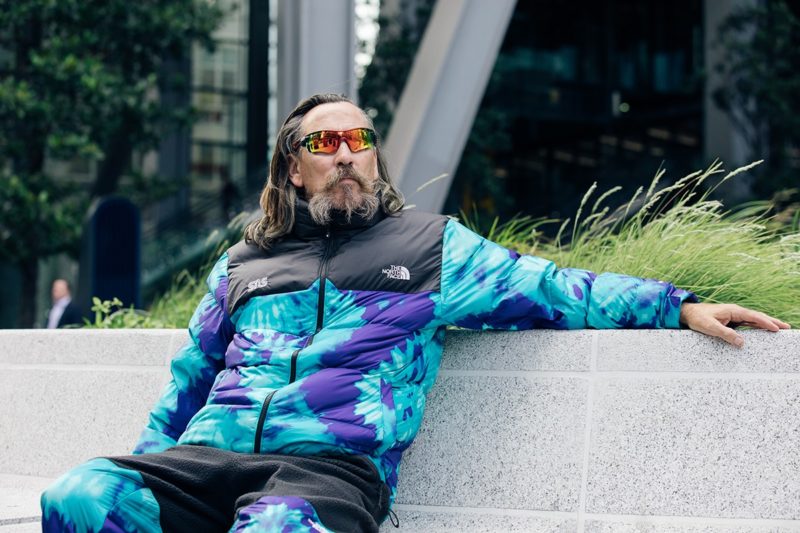 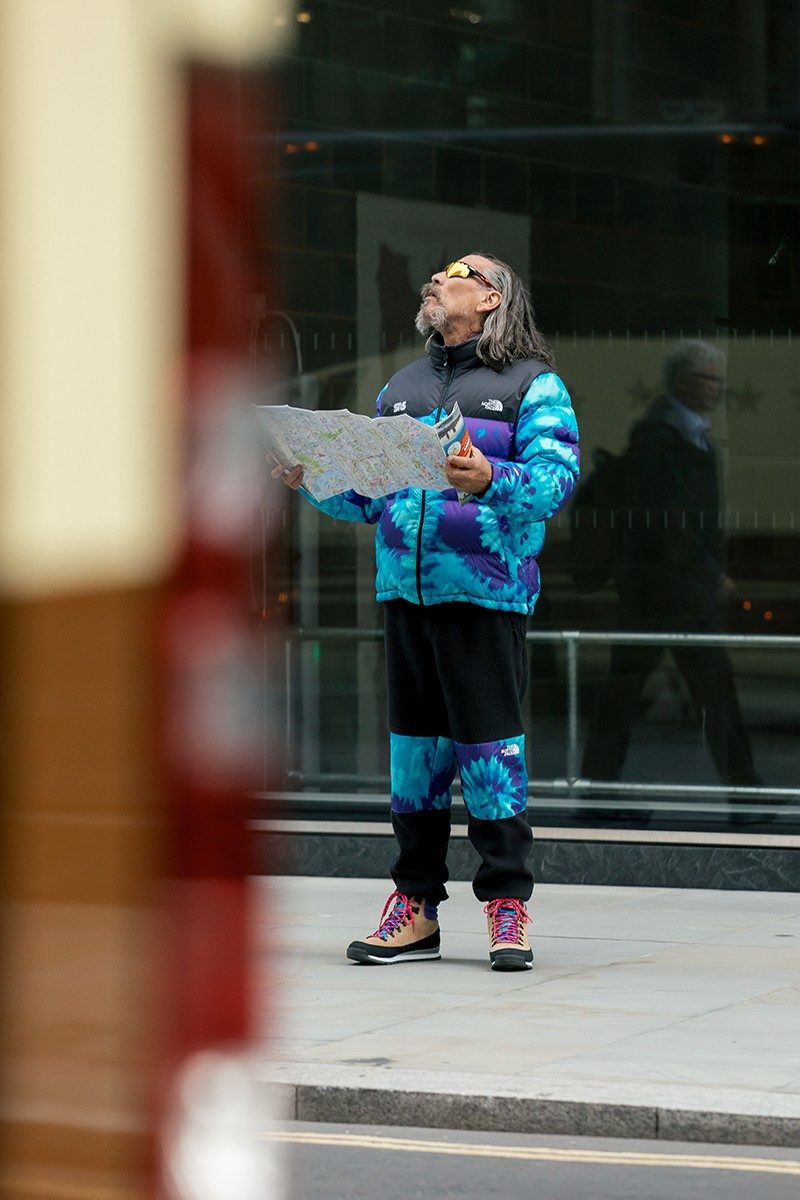 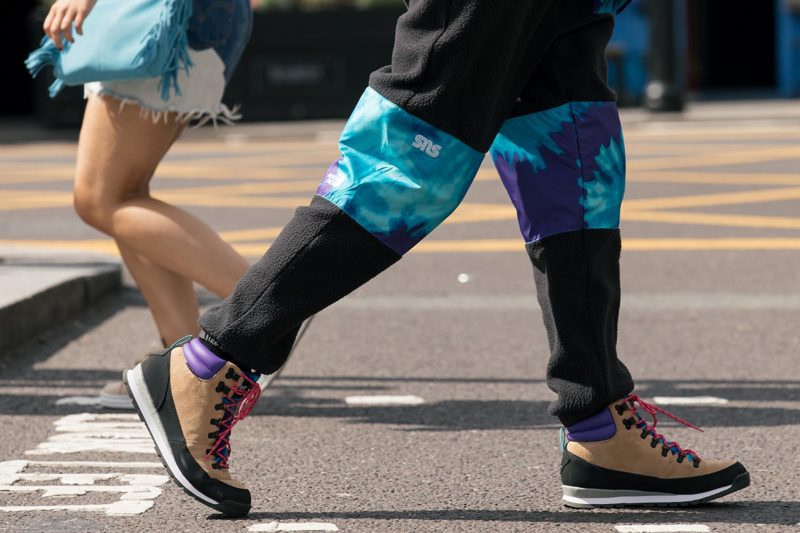