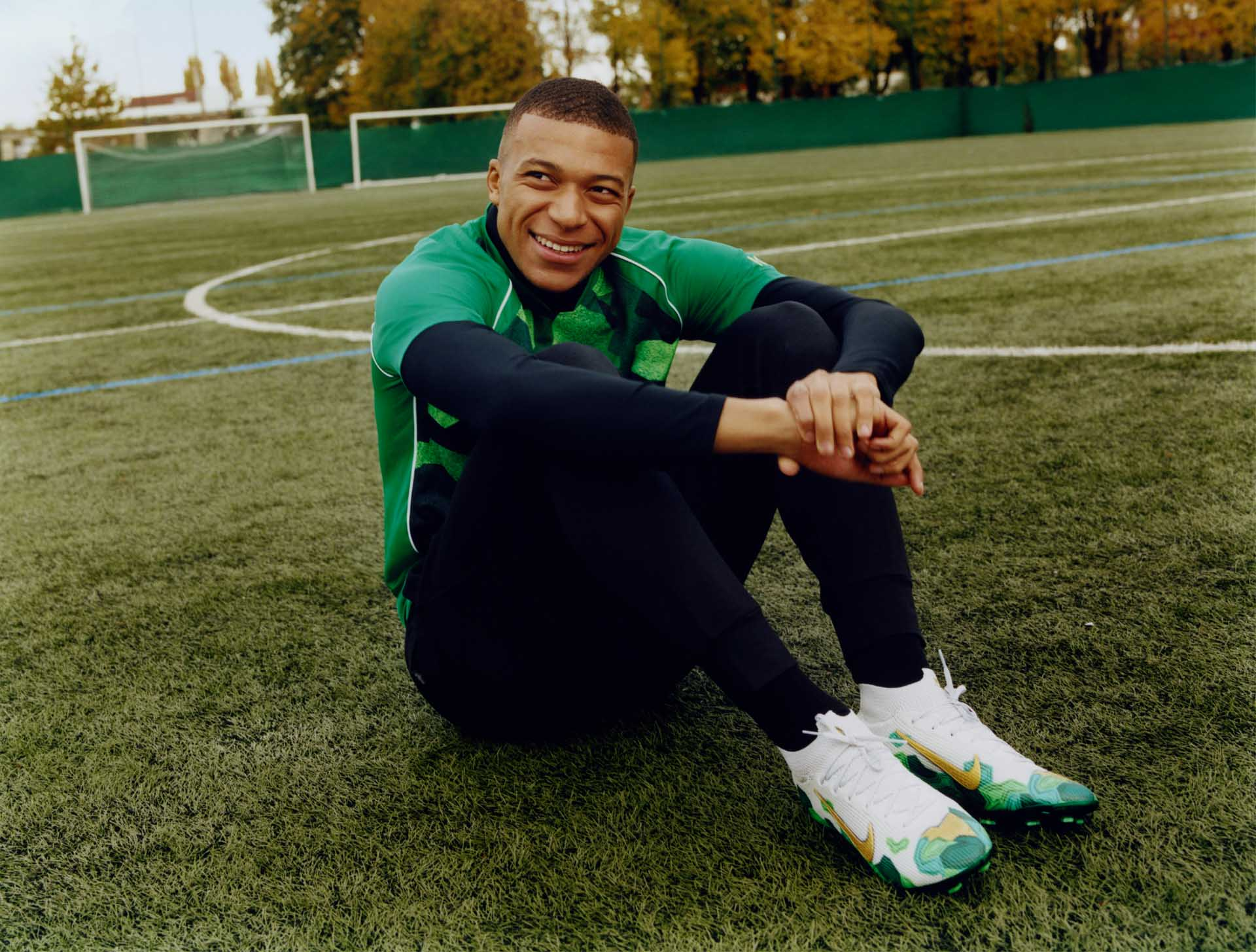 The range confirms Mbappe’s status as the leading figure in Nike’s 2020 vision, with the Swoosh backing their most promising talent for the next decade ahead with a cold new range for him to don in the next calendar year. The collection pays homage to Kylian’s rise from the streets of Bondy to competing – and winning – at the world’s biggest stages, as well as paying tribute to “the dreams born every day on pitches across the world.”

The range’s colourways reflect the journey of the PSG golden boy’s mercurial ascension from his northeastern Paris suburb of Bondy (“Grey”) to the pitches (“Green”) and winning the biggest prize in the game, the World Cup (“Gold”).

Mbappé’s debut Nike collection is spearheaded by the launch of a slick Mercurial Superfly 7, which features a predominantly white upper and accompanied by lucid green blocks and accented with a gold swoosh – complete with ‘Nike x Mbappe x Bondy’ embellishing – and a gold soleplate and stud section at the forefoot, with ‘MBAPPE’ emblazoned on the heel below a France flag on the tab. Check it out below. 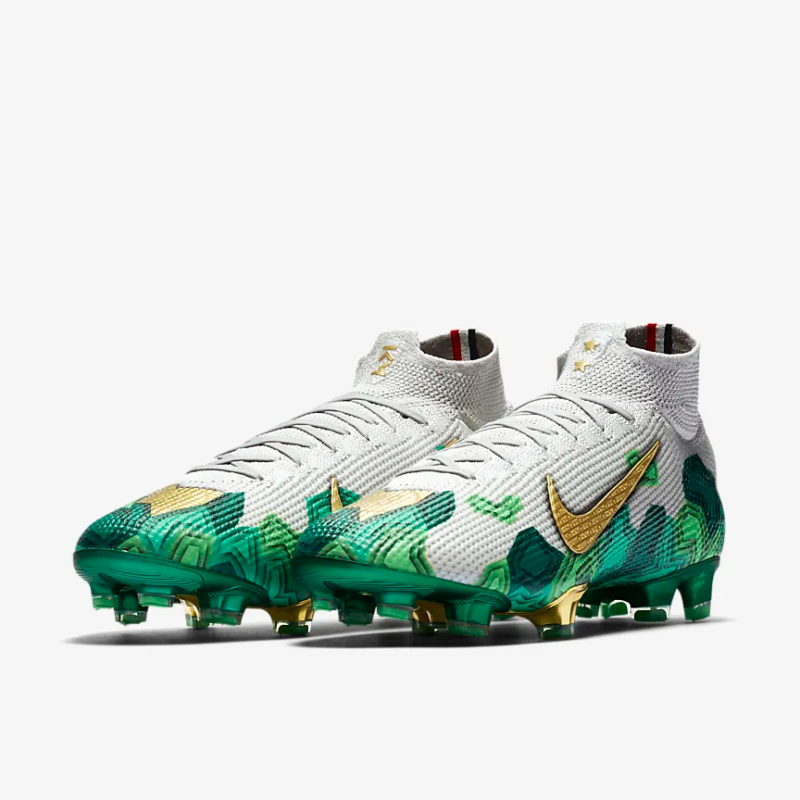 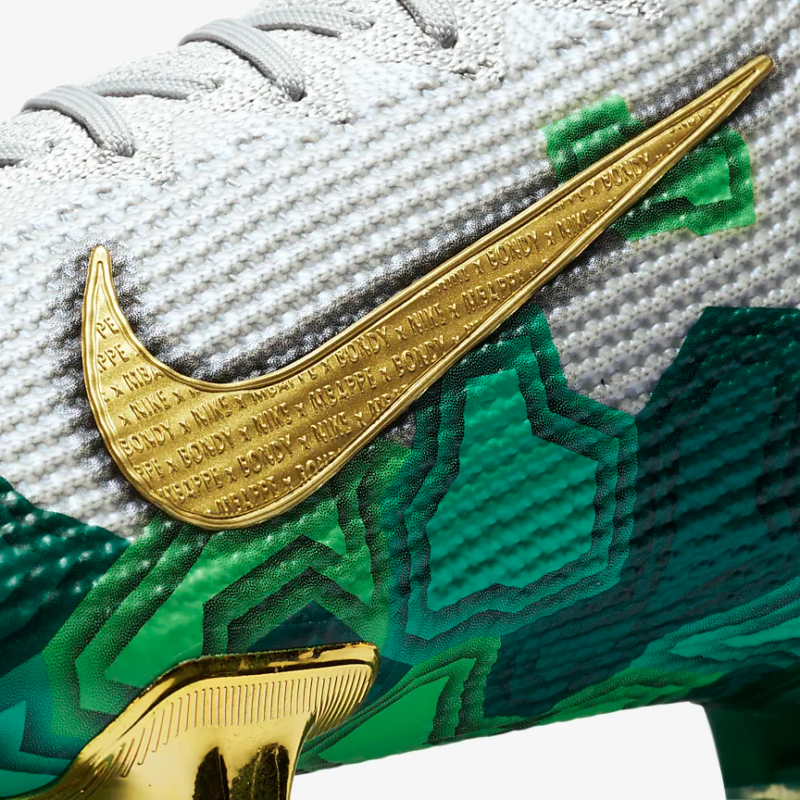 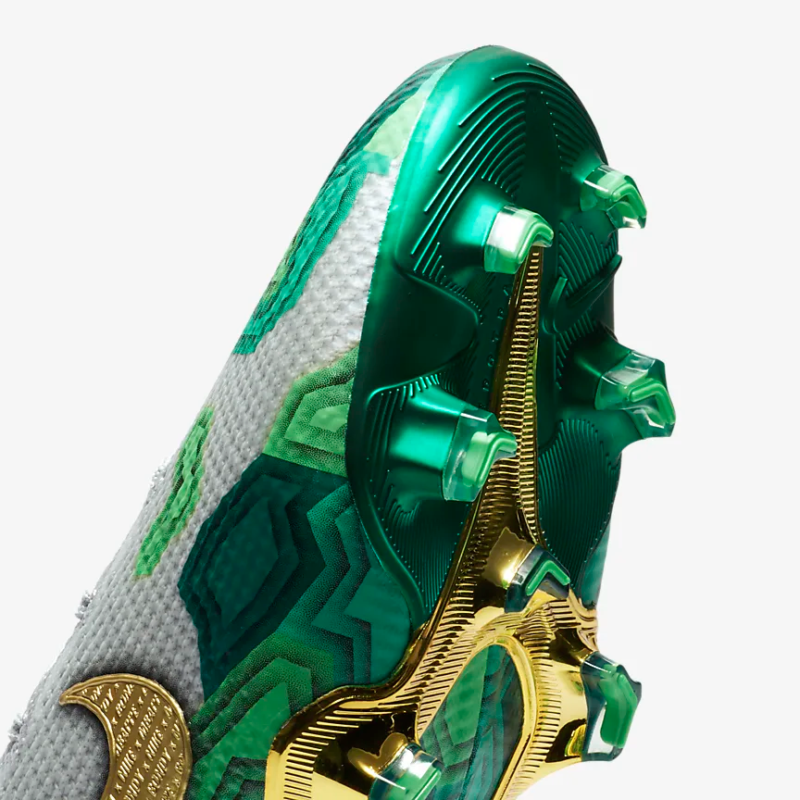 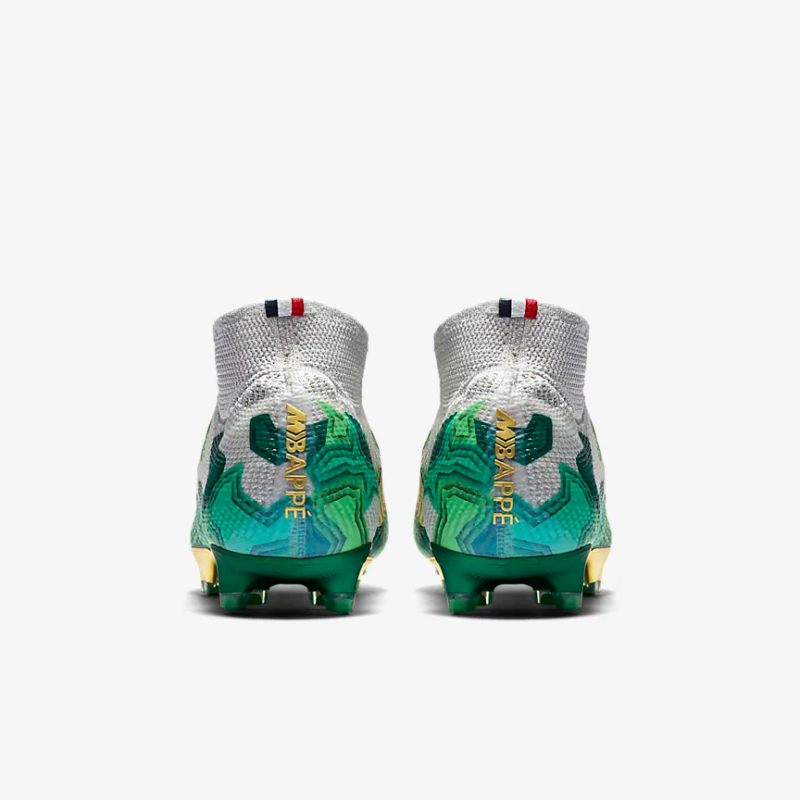 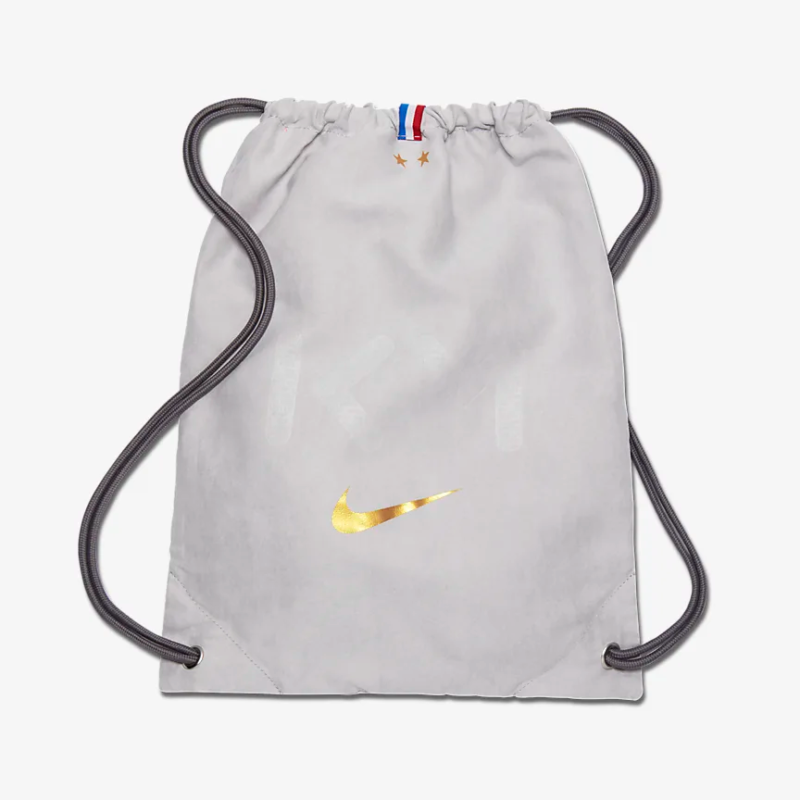 Check out the rest of the Mbappé ‘Bondy Dreams’ collection below, and cop the range exclusively via Nike now. 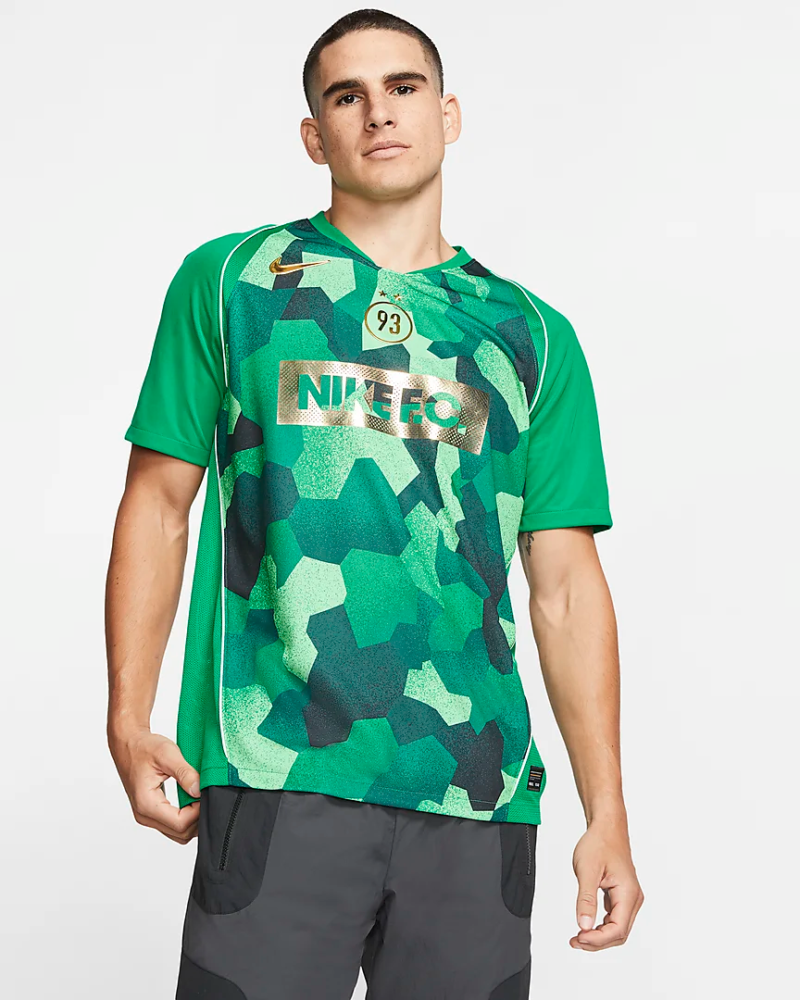 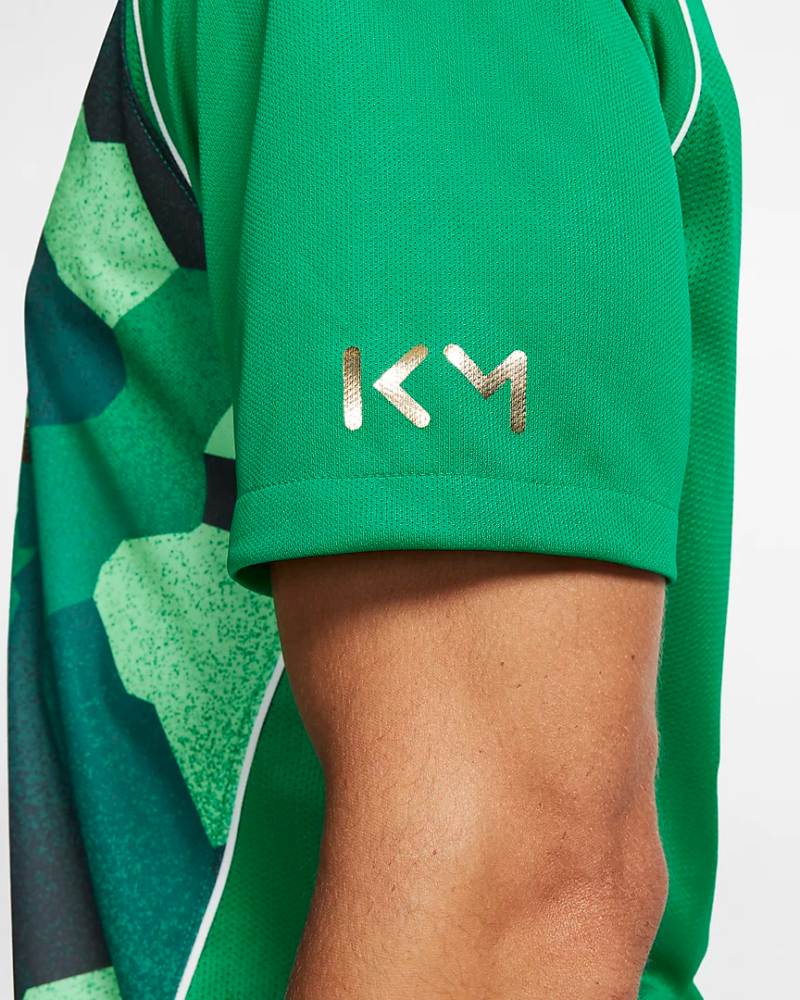 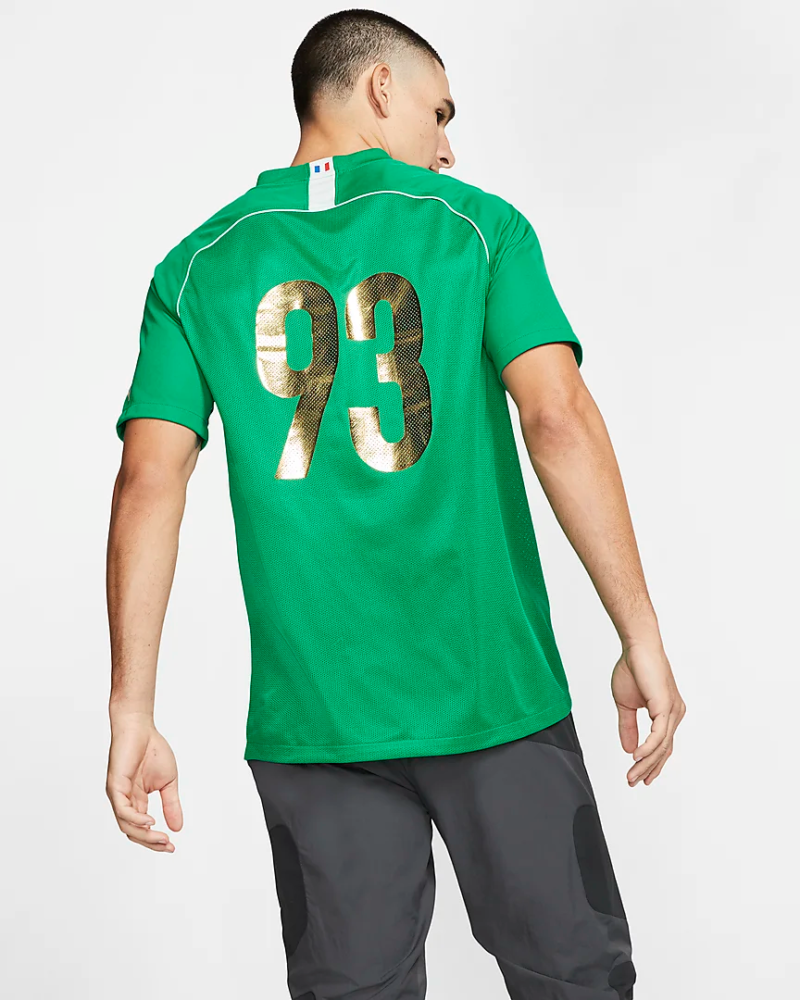 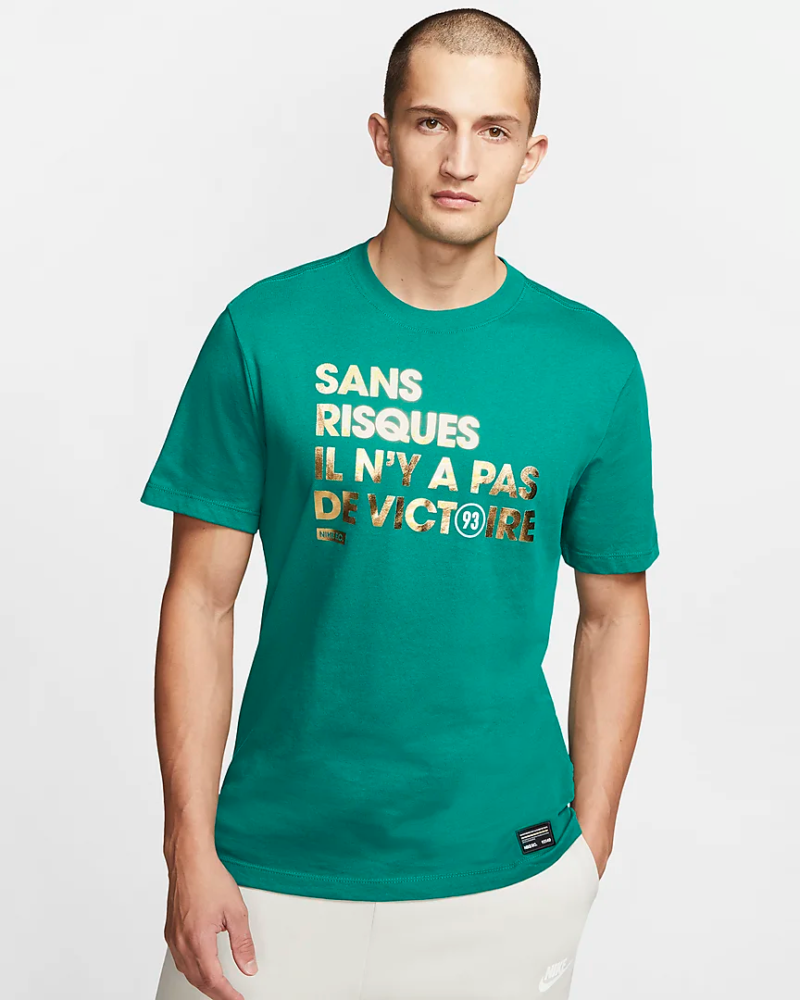 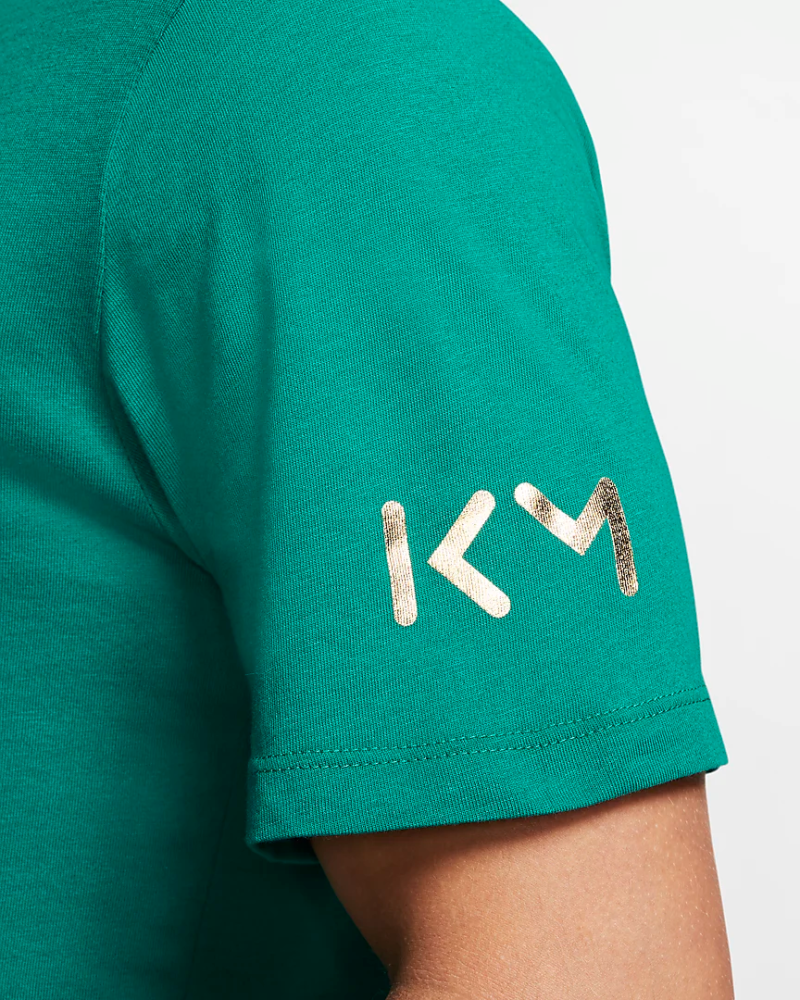 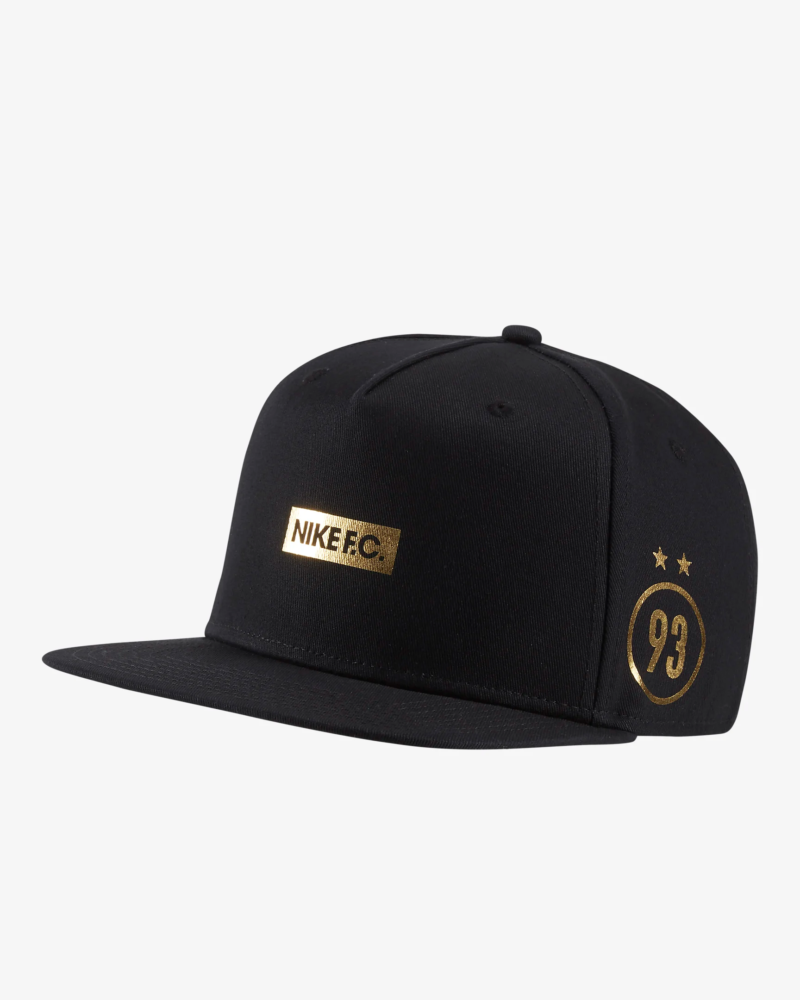 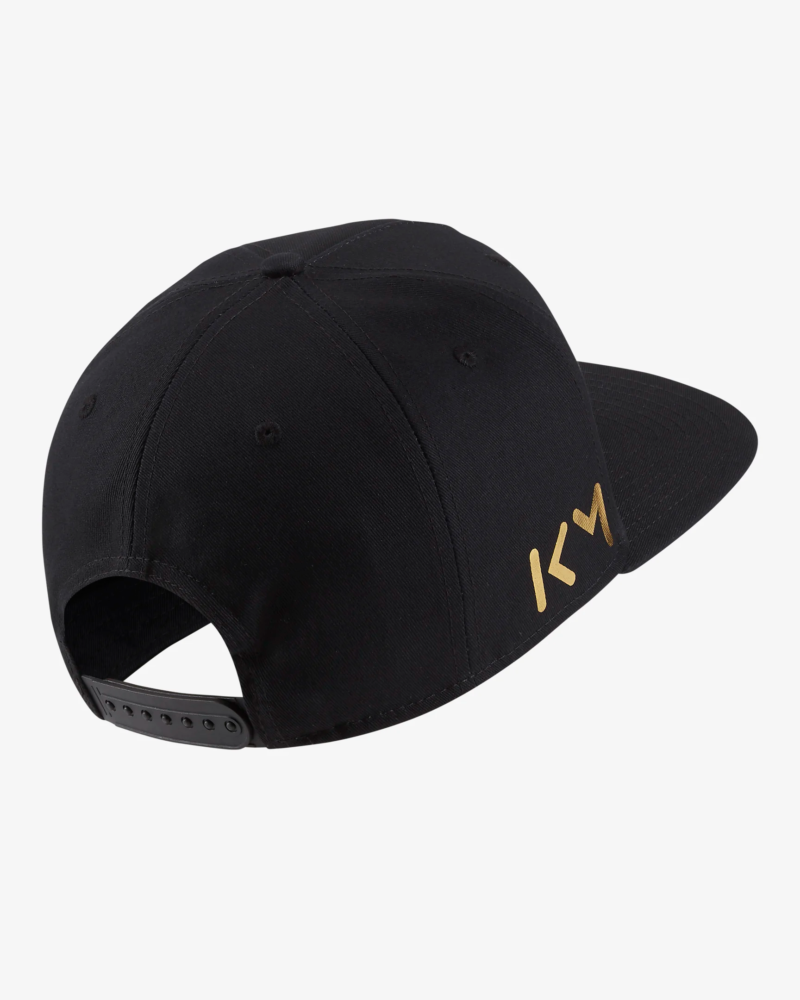 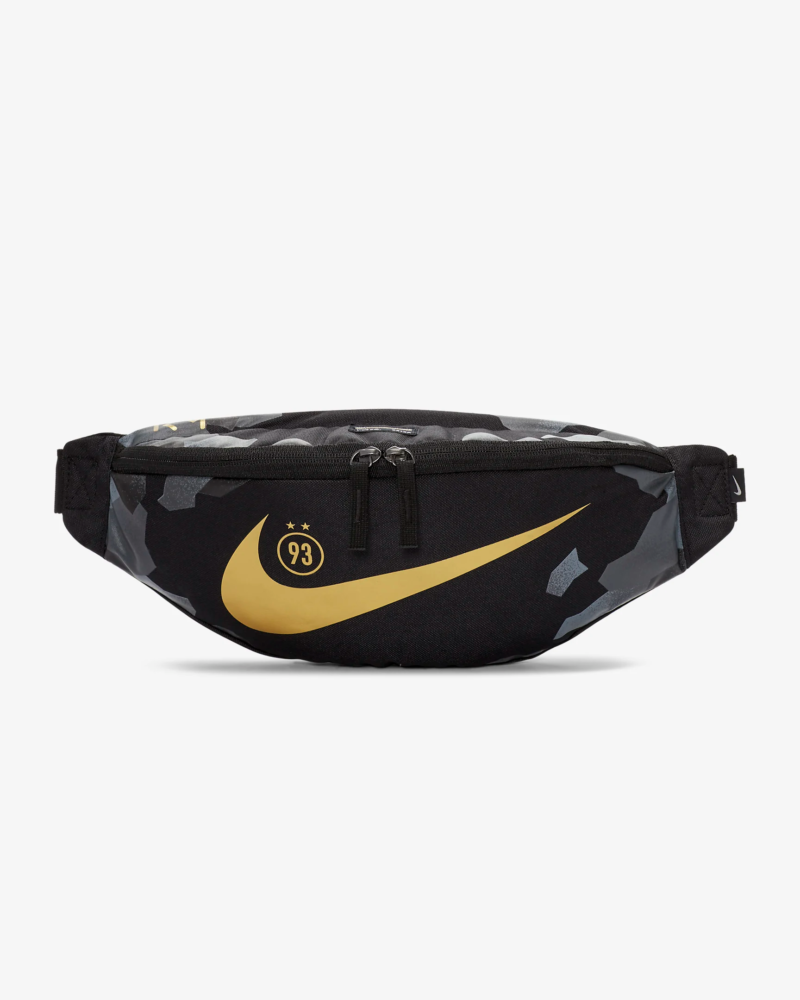 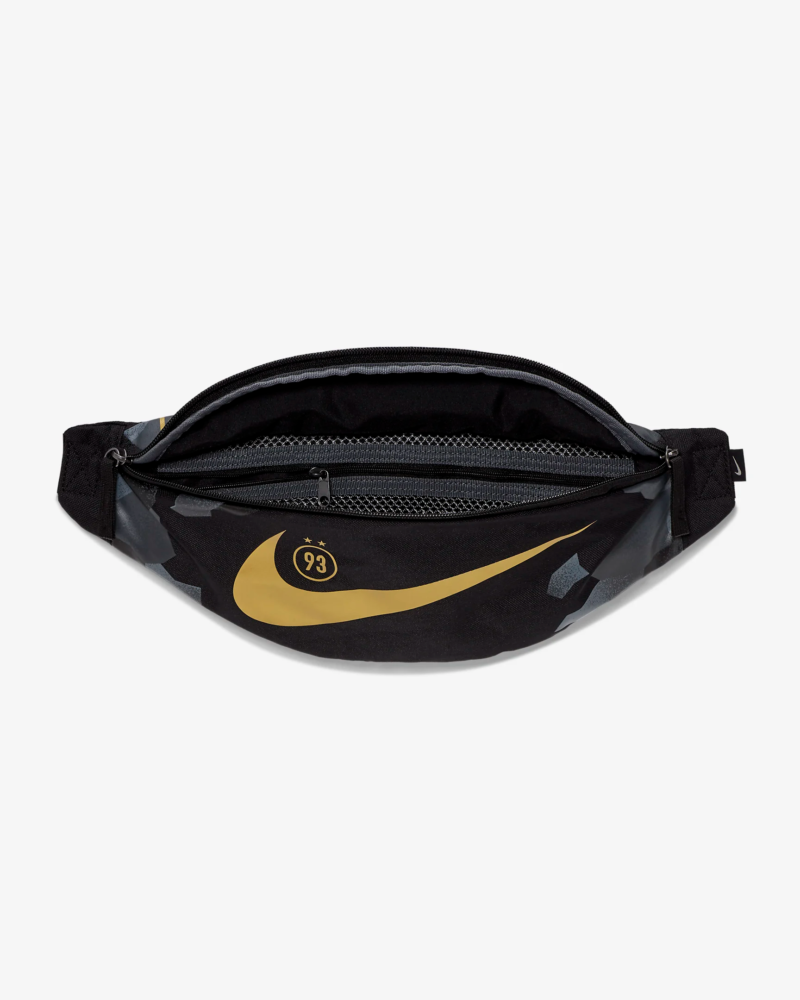 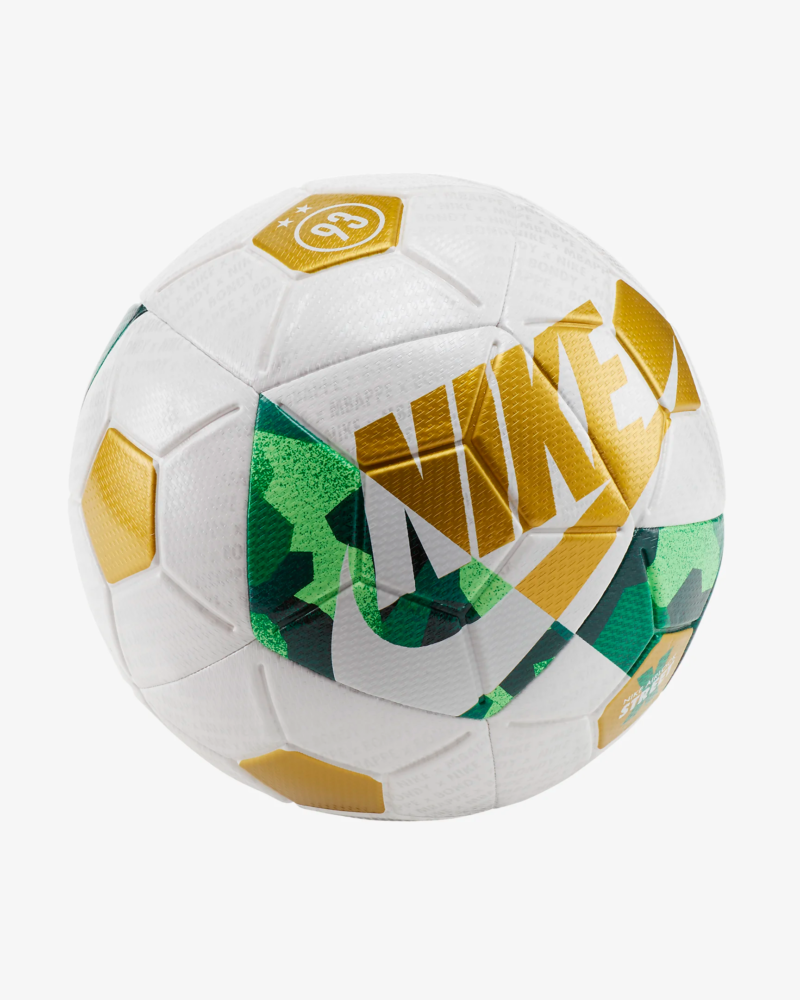