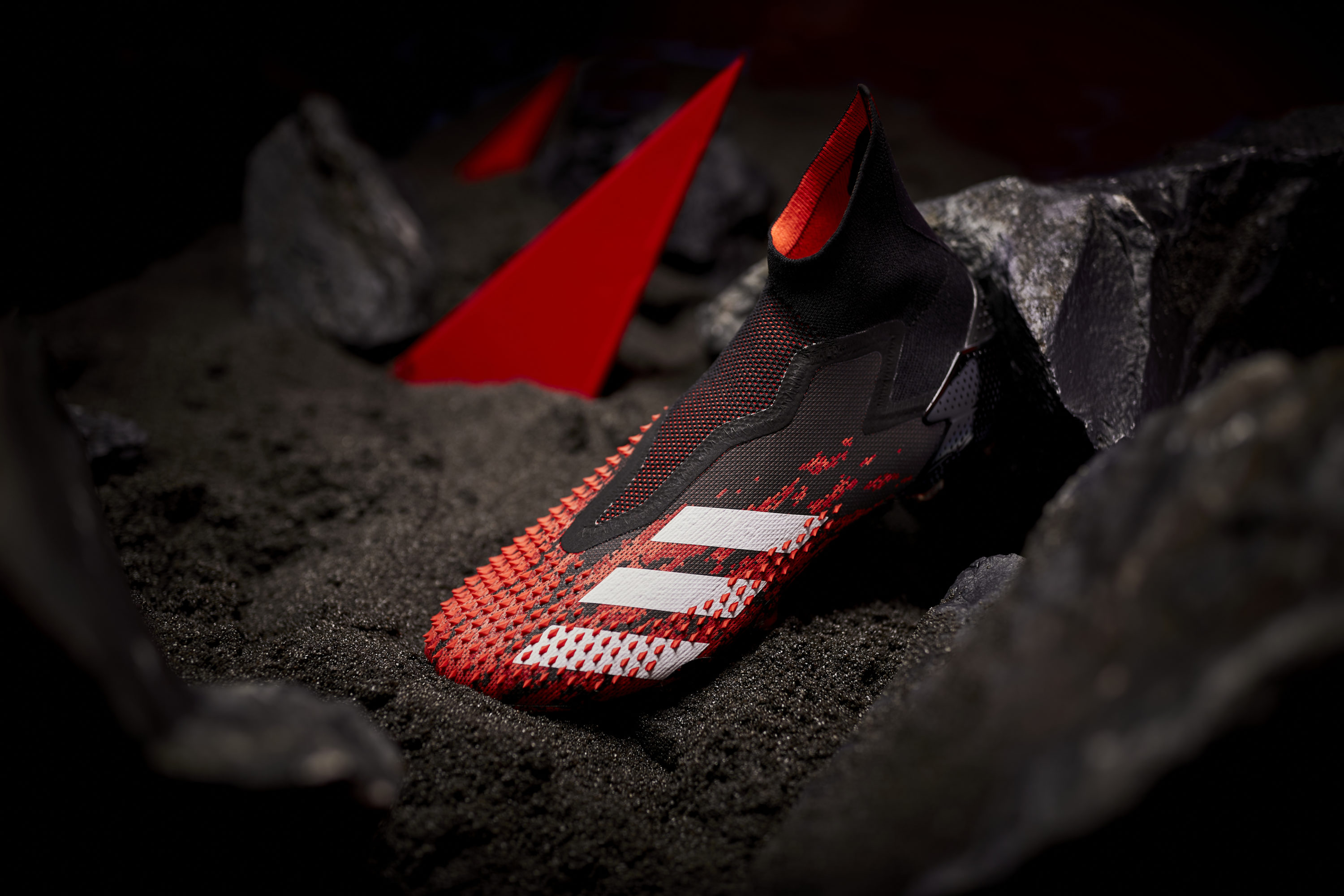 adidas have just dropped the latest iteration of the iconic Predator boot – and it’s one of the most groundbreaking releases yet that could change the way we play the game.

The adidas Predator 20 ‘Mutator’ is headlined by DEMONSKIN, a new innovation that gives players more control of the ball than ever before. DEMONSKIN is a new breakthrough technology, made up of a ‘spike’ layer on the Predator 20’s upper. Informed by years of data-based research and testing, the spikes have been designed to give players better close control than ever before, and provide unrivalled power and spin when striking the ball.

The new boot brings the Predator franchise back to its core philosophy – giving those who wear it an unfair advantage of the opposition. With DEMONSKIN, the boot has a supernatural quality that makes it totally different to other releases you see on the pitch right now – while the striking new silhouette includes an ultra high collar and low-cut front, creating a sharp design that underlines the boot’s mission to cut through the opposition.

The all-new Predator 20 Mutator will be worn by Paul Pogba, Becky Sauerbrunn, Marc-André ter Stegen, Tessa Wullaert and more. It drops on January 28th and is available at adidas.com and Pro:Direct Soccer. 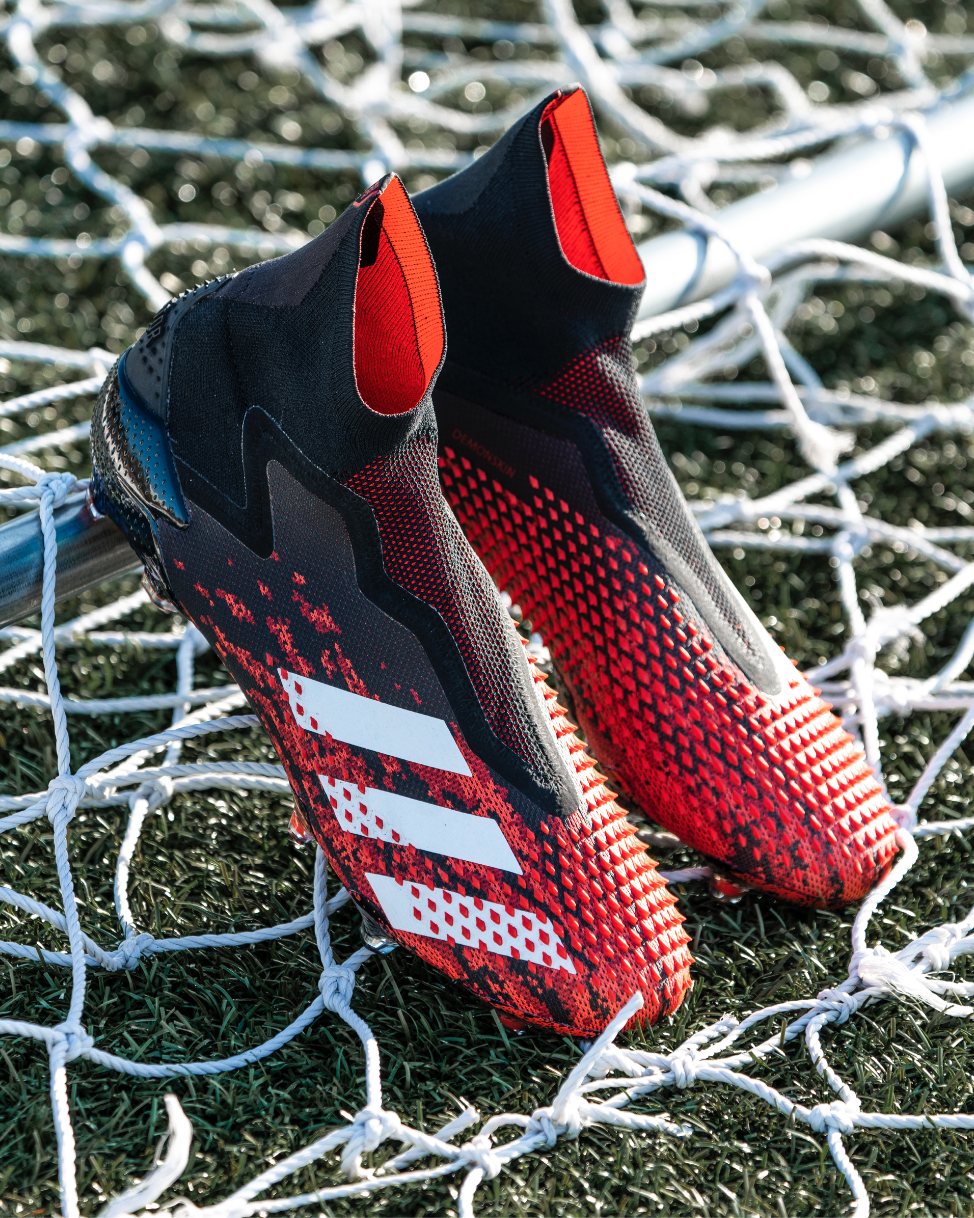 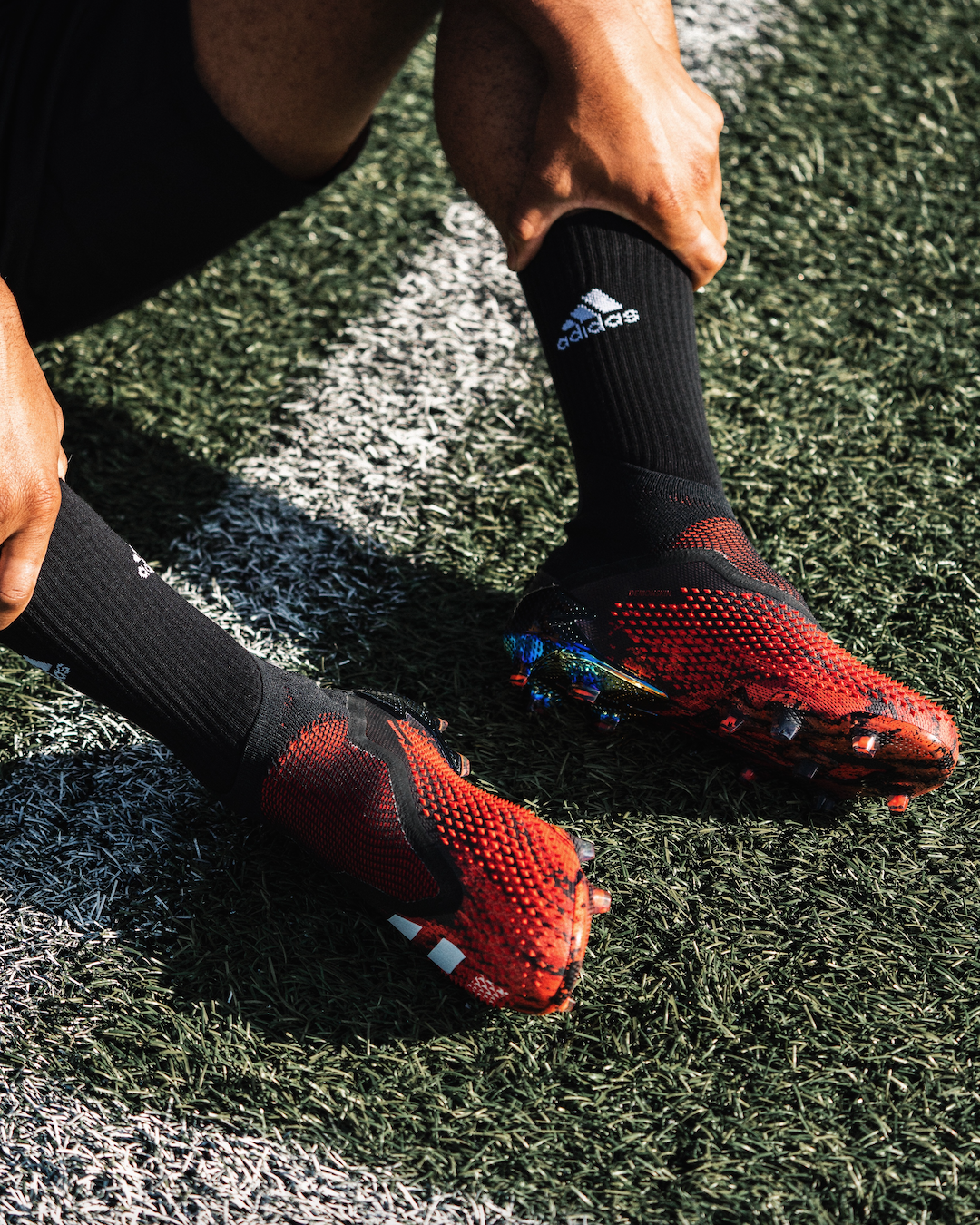 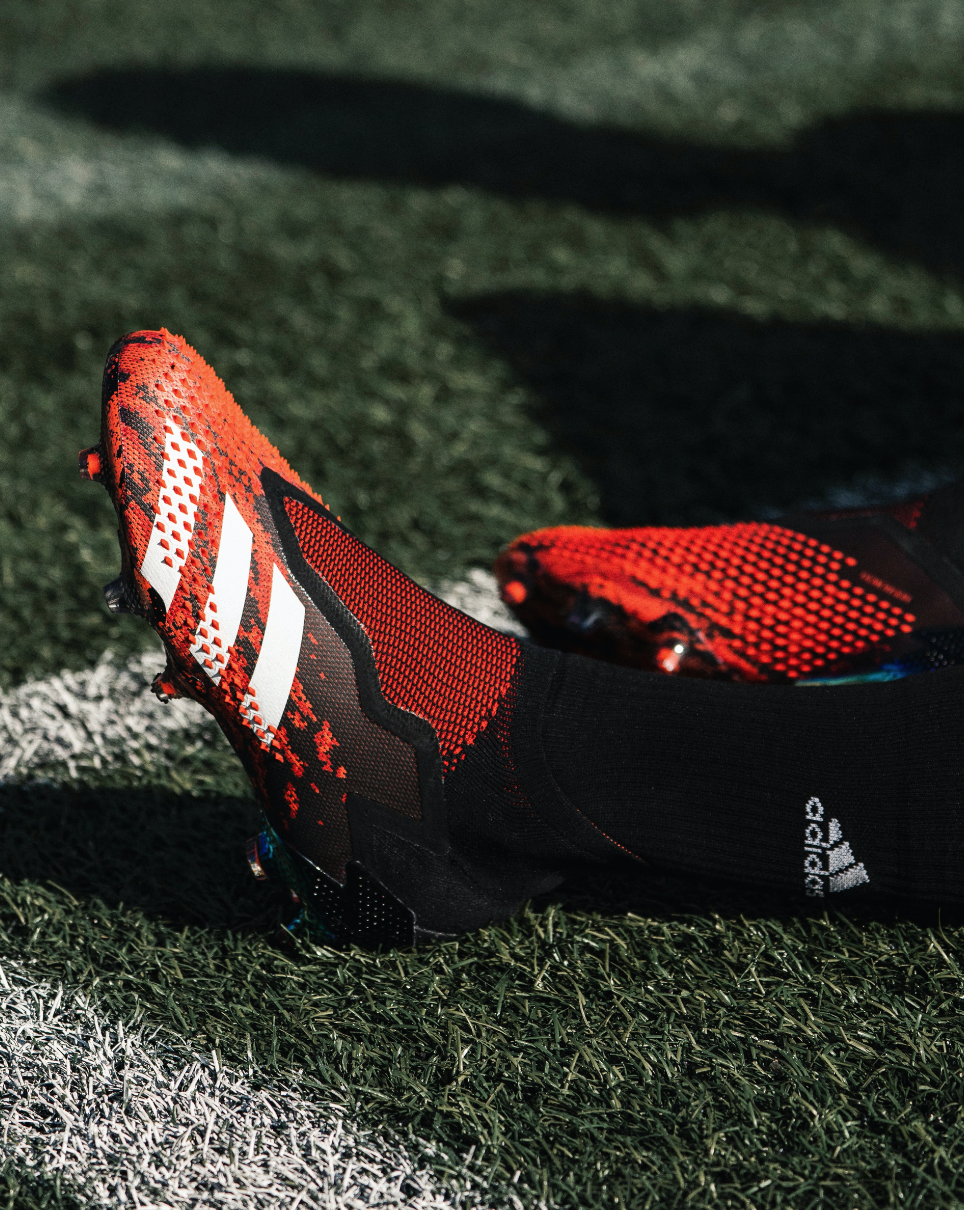 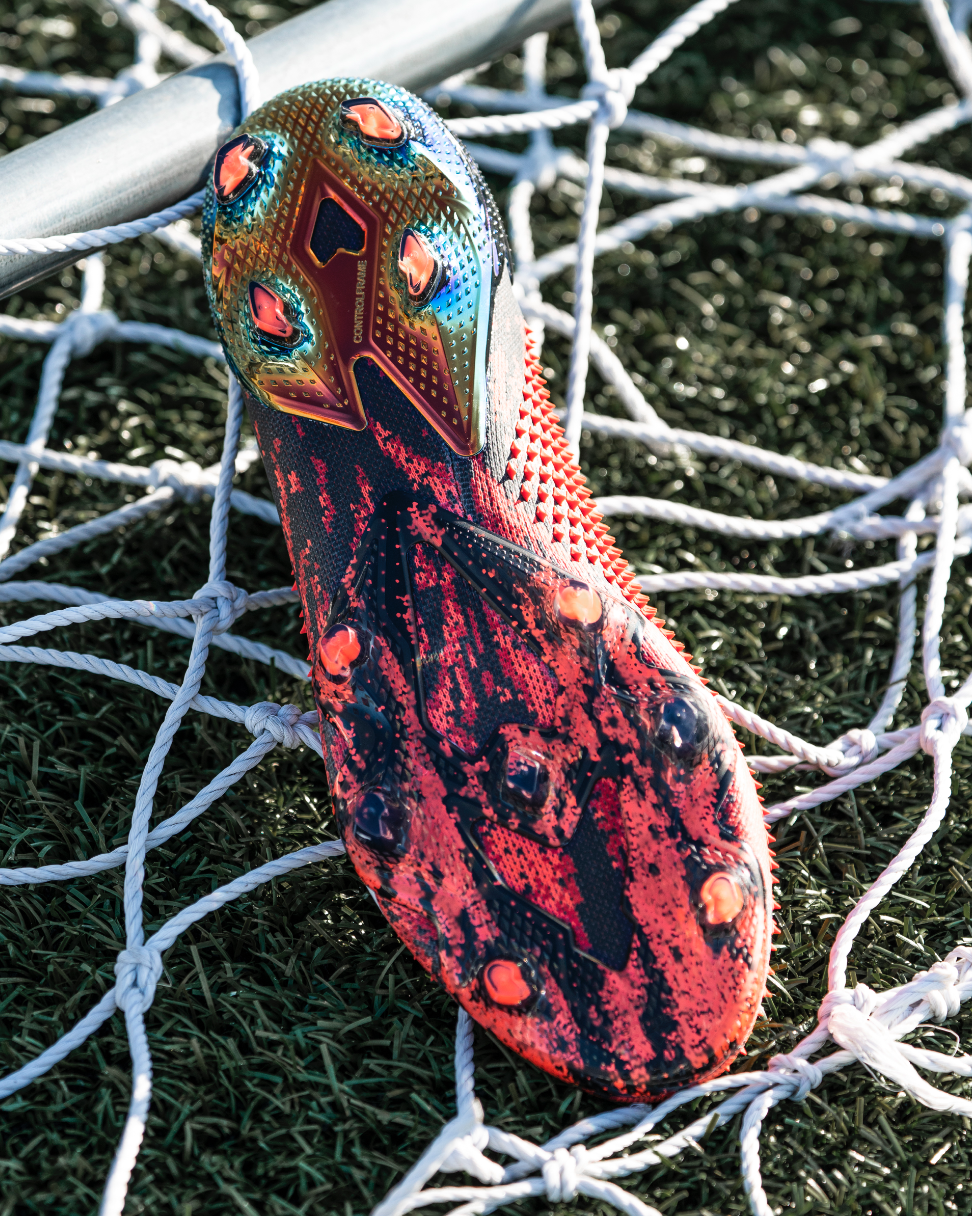 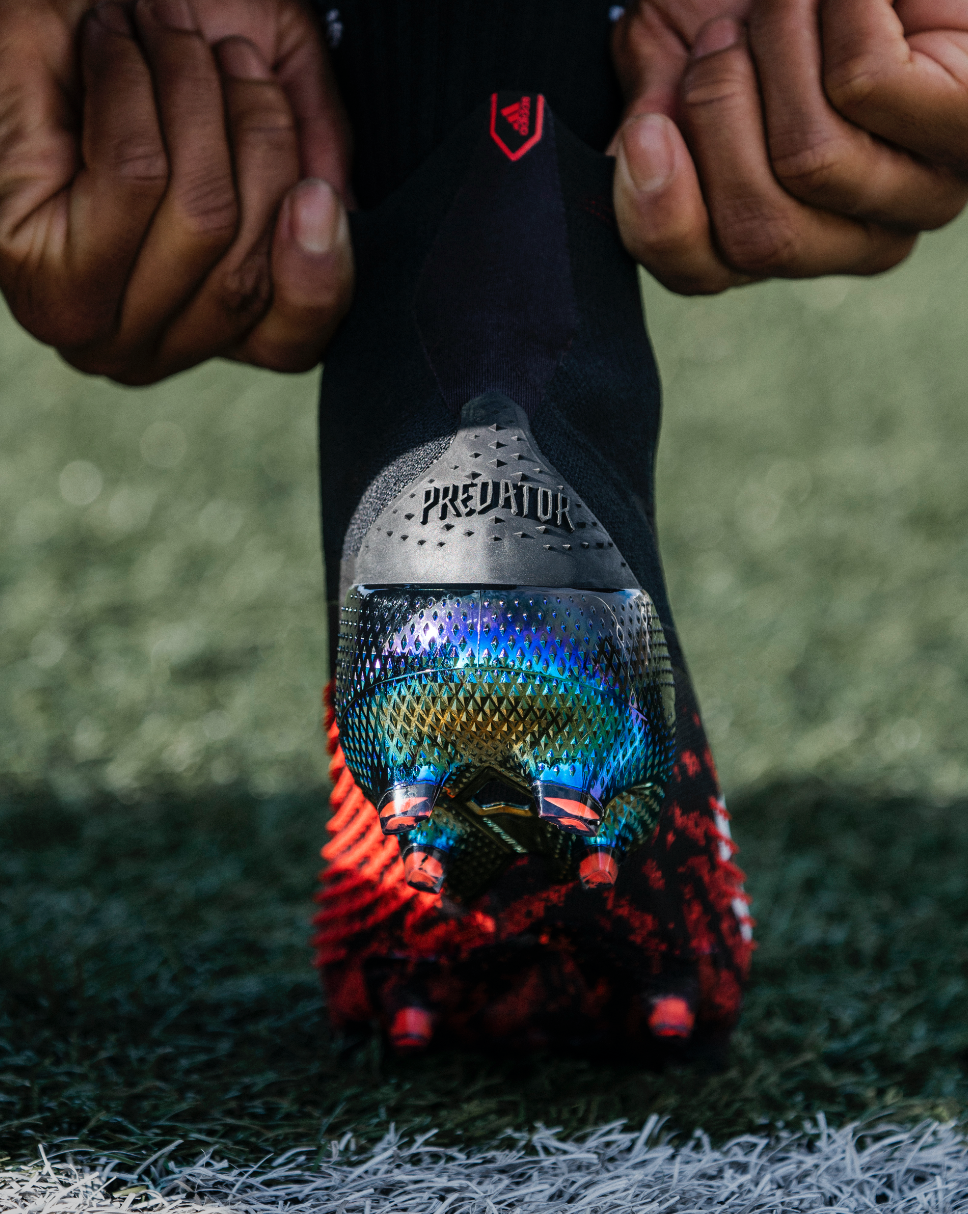