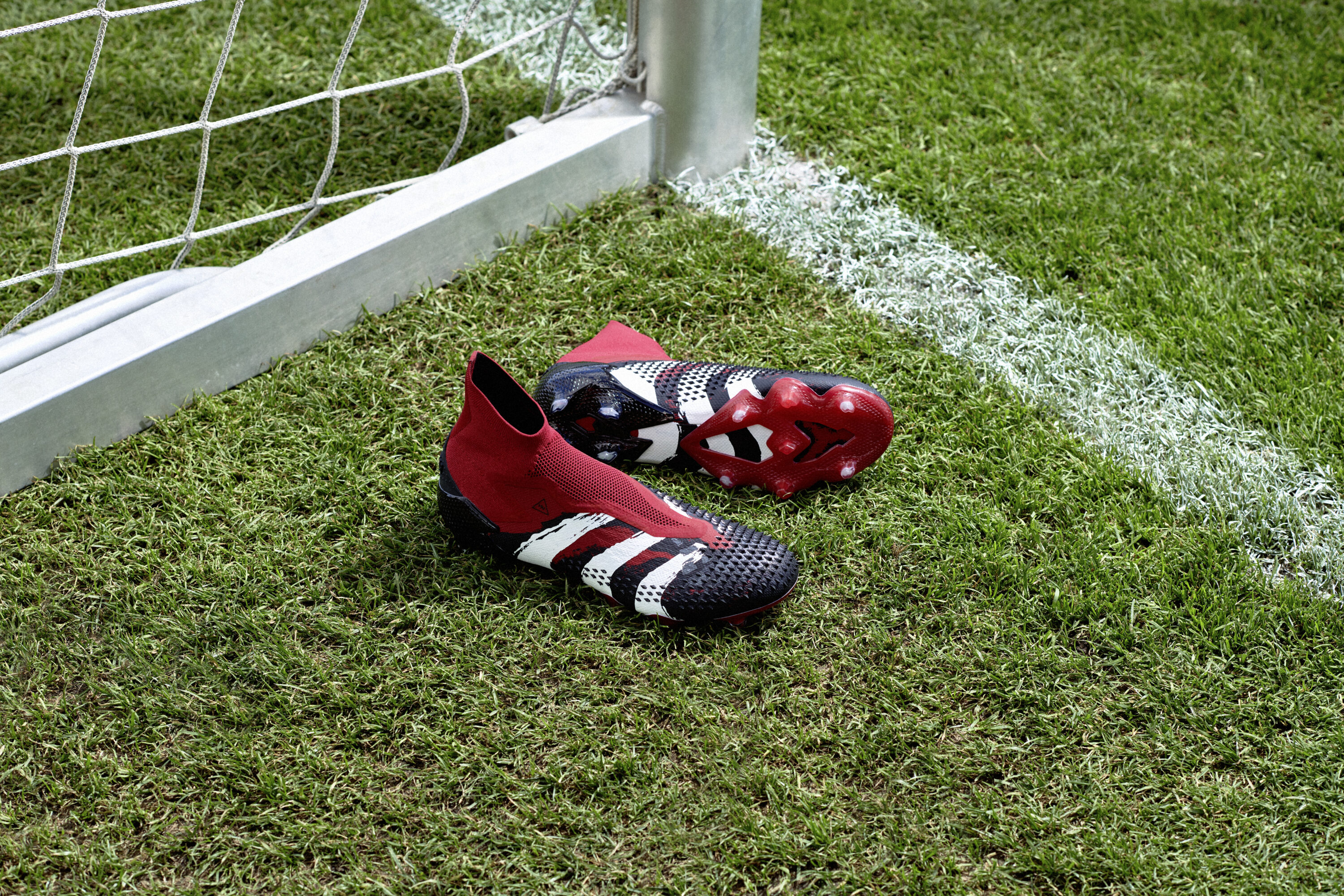 The boots feature hand-drawn remakes of the classic Predator Accelerators on the current Predator silo, with the adi’s iconic Three Stripes designed to look like paintbrush strokes.

The boots also feature a small “HU” logo (Human Race) on the outstep, with ‘Humanrace’ embellished on the boot’s collar – with Pogba set to don the boots in Manchester United’s game against Newcastle this weekend.

Get you first look at the Pogba x Pharrell Human Race boots below and keep it locked for more release information on when these will drop. 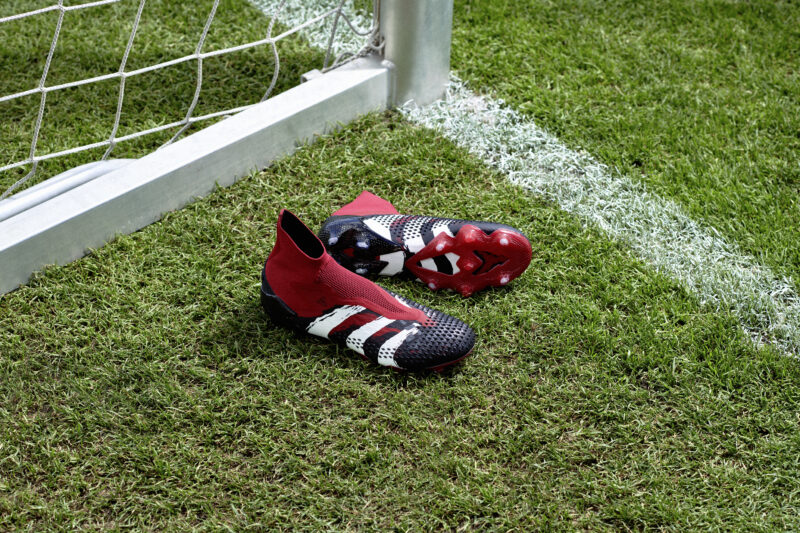