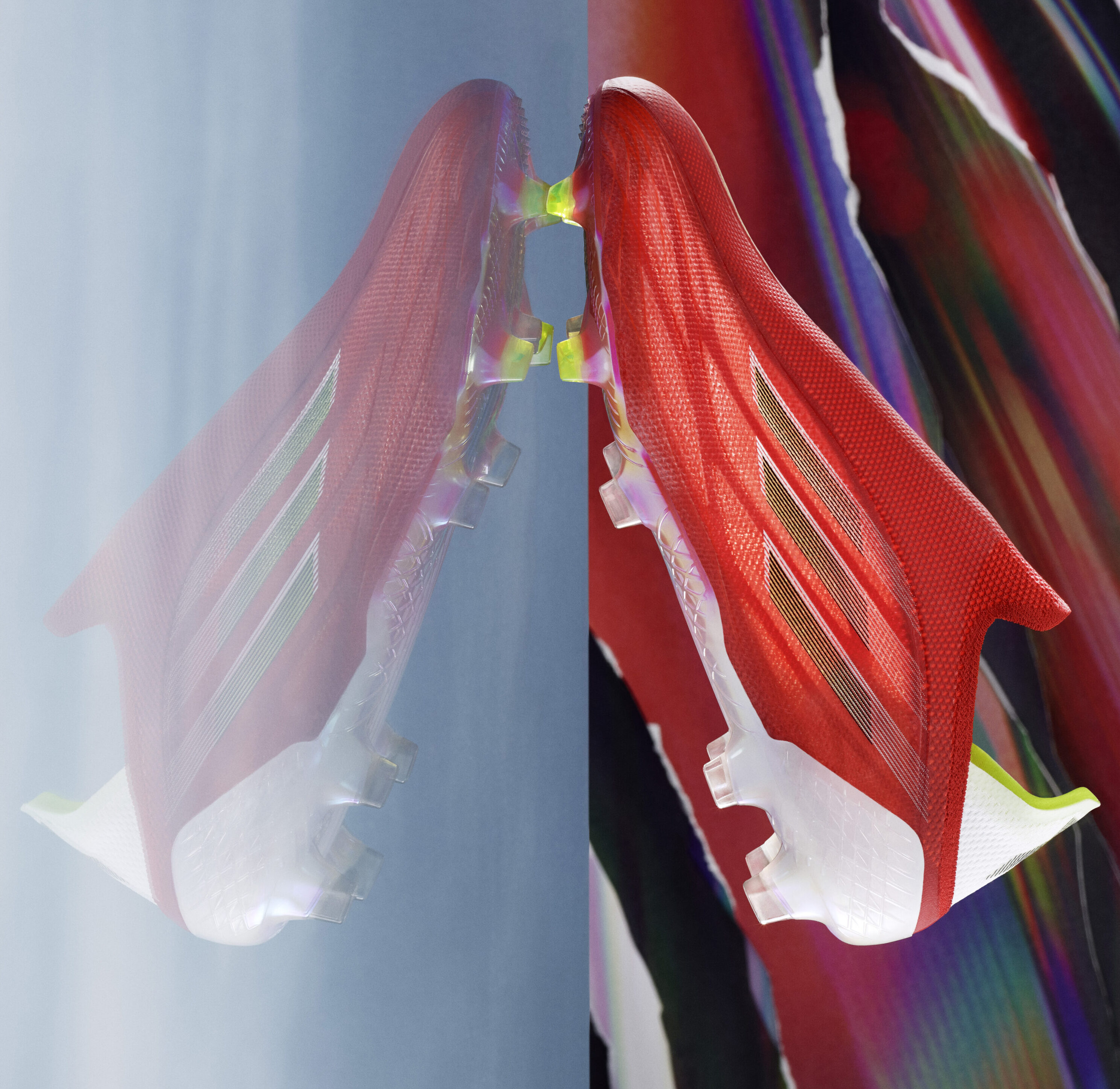 The new model supports key speed states in the modern game; instant acceleration, agility and instinct.
adidas listened to athletes and amateurs alike on how the boot could be improved. Taking these insights into account they created the X Speedflow, which will be worn by some of the world’s fastest players including Lionel Messi – who returned to the speed franchise for the first time since 2015 to win the Copa America – alongside Mohamed Salah, Lindsey Horan, Heung-Min Son, Karim Benzema and Vivianne Miedema.

The first standard X Speedflow launch arrives in a vibrant red colourway and the introduction of a new Engineered Agility Frame designed to connect player to boot like never before by offering radical agility.

The lightweight Carbitex Speedframe evolves the outsole to support the foundation of fast play, while an Engineered lightweight Primeknit upper and Primeknit collar provides an adaptive fit on foot and precise lock in.

“X GHOSTED was a major breakthrough for us in helping players unlock new levels of linear speed,” said Ben Herath, VP Design, adidas Football. “But through our research when developing the next iteration of adidas’ fastest football boot, the team were led by this idea of merging the physical and mental. So, we’ve combined the very best in adidas performance technology with a deep understanding of the speed needs of the modern game – X Speedflow supports instant speed, radical agility and instinct with the aim of creating the space for players to reach a true state of ‘flow’”.

Get a closer look at the boot below and cop it now via adidas.com/football and selected adidas stores from today, as well as selected retailers from July 20. 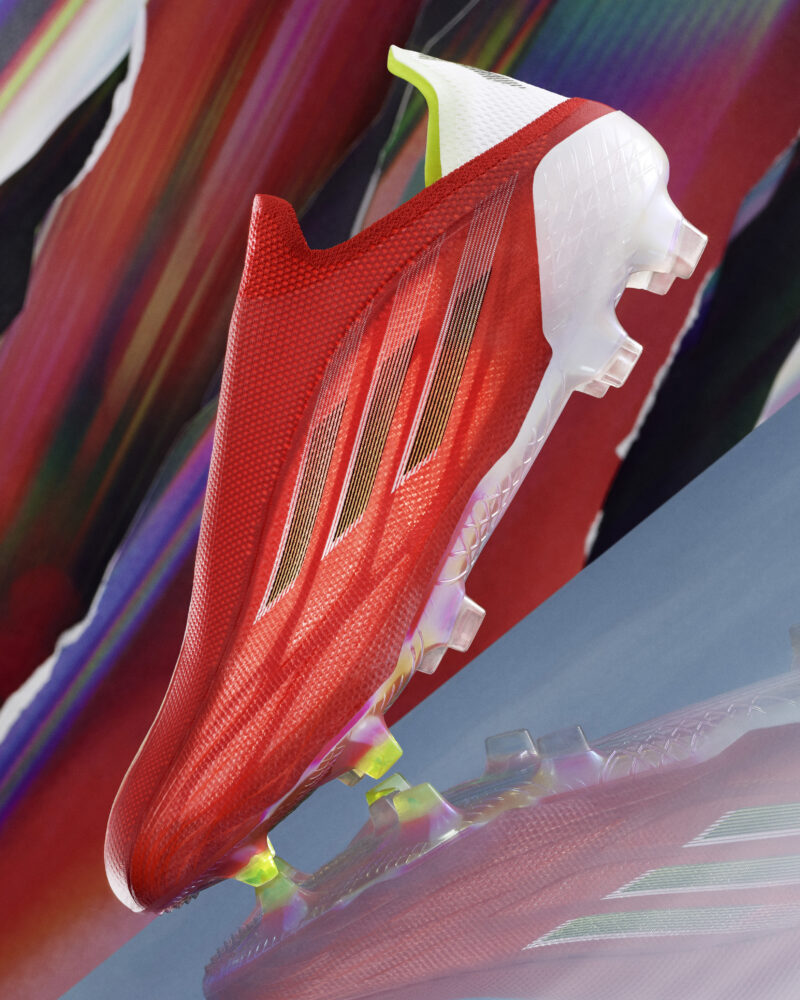 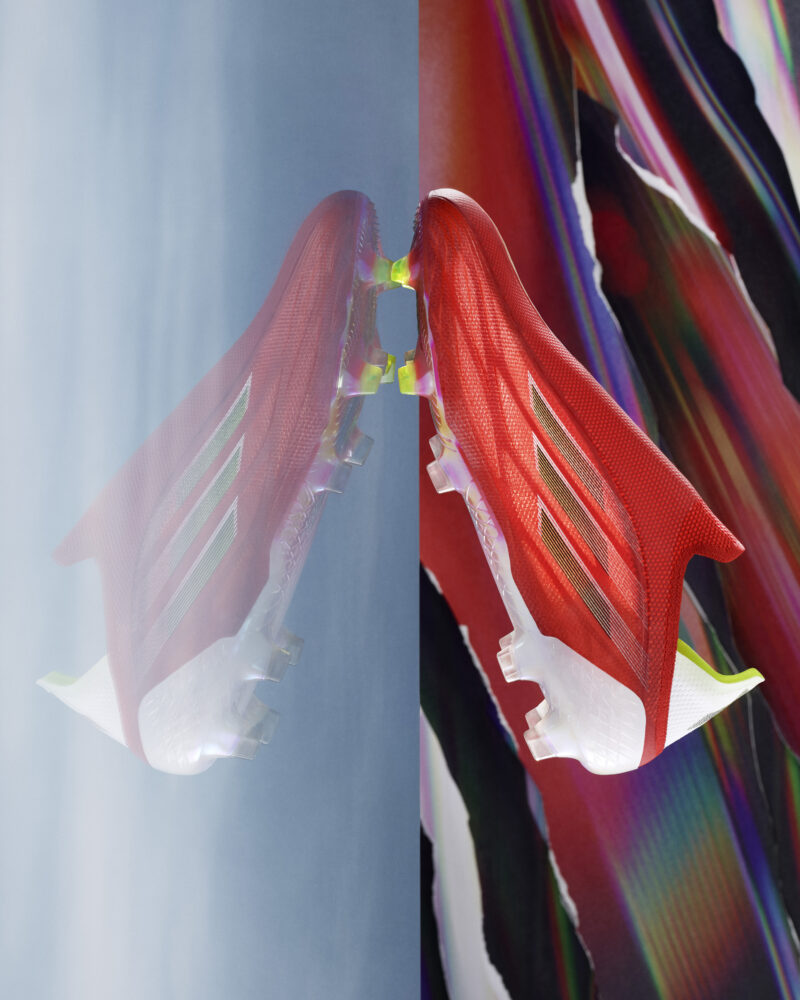 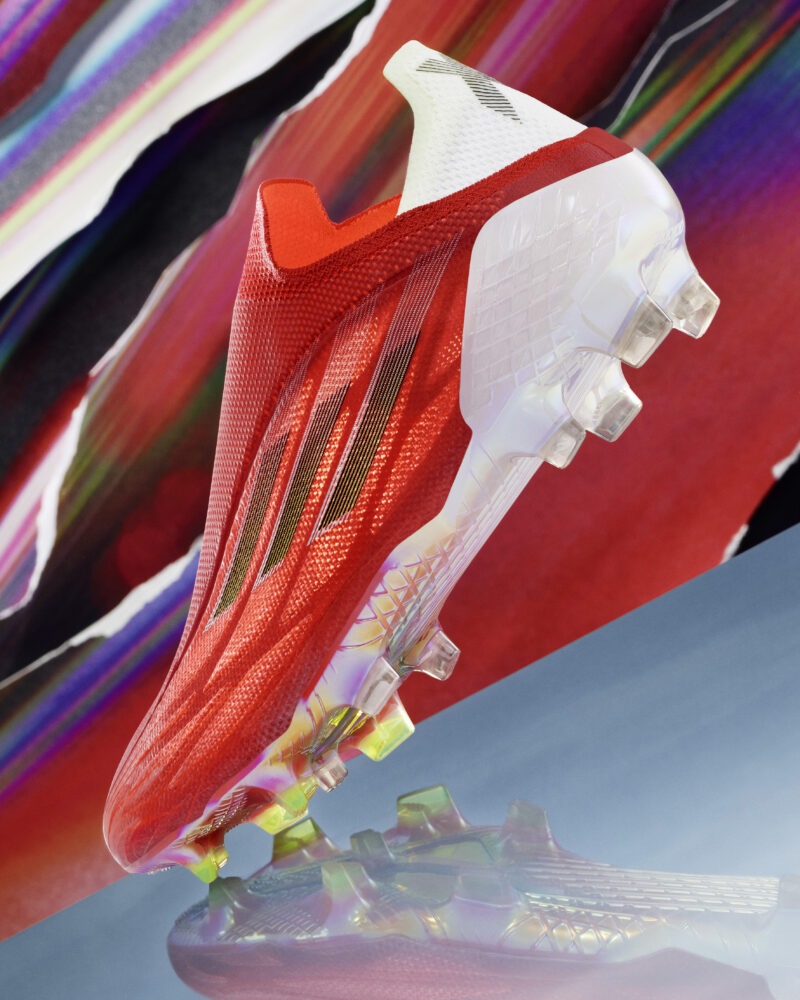