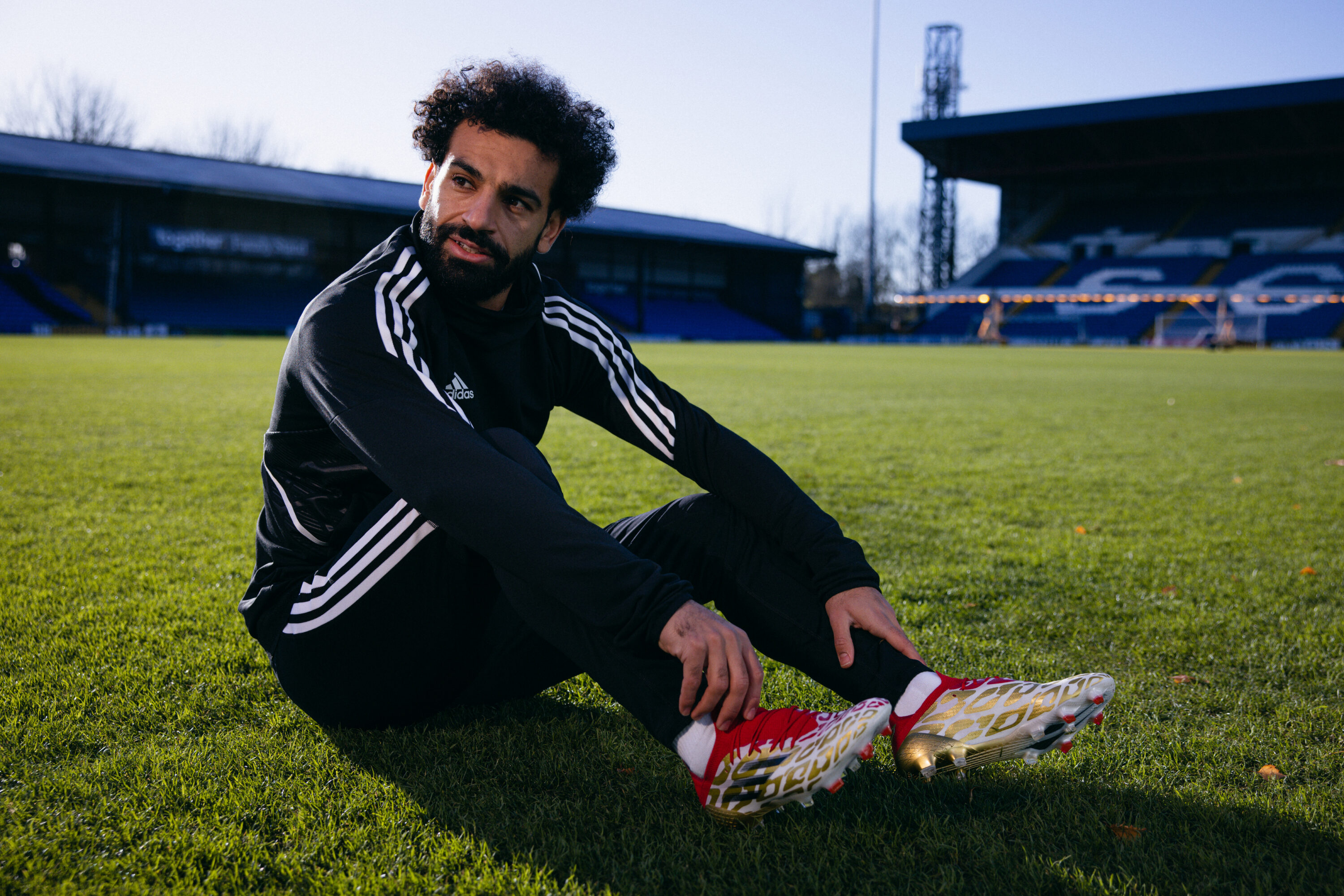 adidas have just dropped Mo Salah’s first-ever signature edition boot – the limited-edition ‘Prepare For Battle’ X Speedflow MS.1 – a model that celebrates The Egyptian King’s roots before he leads his country at AFCON.

As one of the best players in the world right now, it’s only right the Three Stripes have blessed him with his very own mode, with the ‘Prepare For Battle’ X Speedflow MS.1 taking inspiration from the 2014 Battle Pack with it’s design cues.

The boot lands in a “White/Gold Metallic/Scarlet” colourway with a striking red and gold graphic running along the upper. Gold detailing runs down either side of each boot, with red hitting the centre of the model, from collar to forefoot.

Each pair is marked with a unique number that sits on the heel below Salah’s logo to represent the limited run of the boot, with only 1069 pairs releasing worldwide – because 69 is the number Salah needs to reach to become Egypt’s top goalscorer. Each unique number sits on the heel below Salah’s logo arriving with a golden ‘MO’ on the left boot and a crown motif on the right.

Mo also lands a corresponding lifestyle collection of signature apparel from adi as part of the drop, featuring the same colourway as the boot. The red tracksuit arrives with gold Three Stripes branding down on top of a black base, with the crown motif also featuring on the apparel, which comprises a tee, track jacket, pants, and special-edition Mo Salah UltraBoost to round out the range.

Egypt kick off their AFCON campaign underway with a tough match against Nigeria on Tuesday, 11 January, and you can catch Mo donning the boots in that game for the first time in that game.

Take in Mo Salah’s first-ever signature adidas range below and head to adidas to cop the collection now. 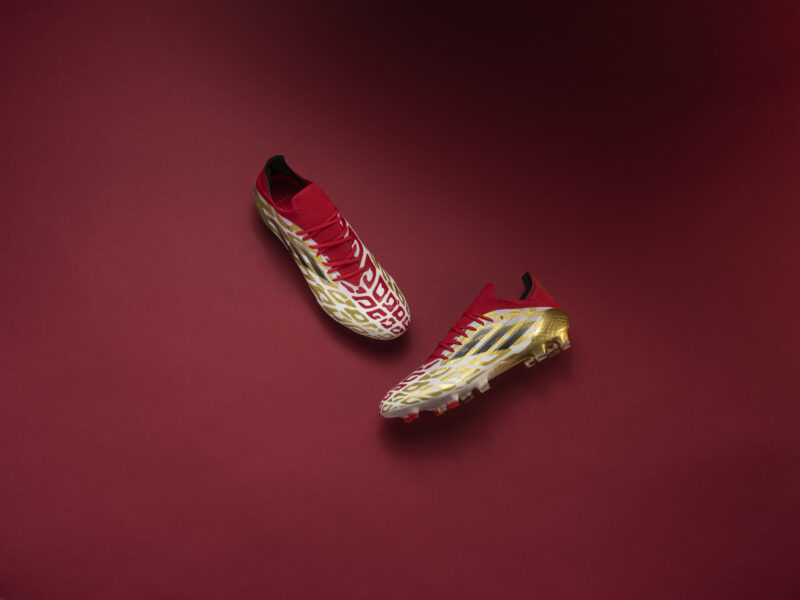 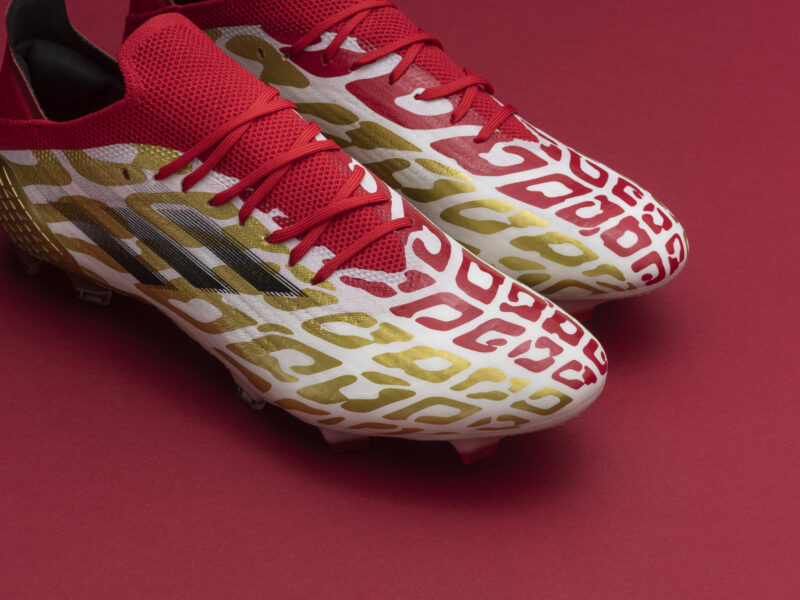 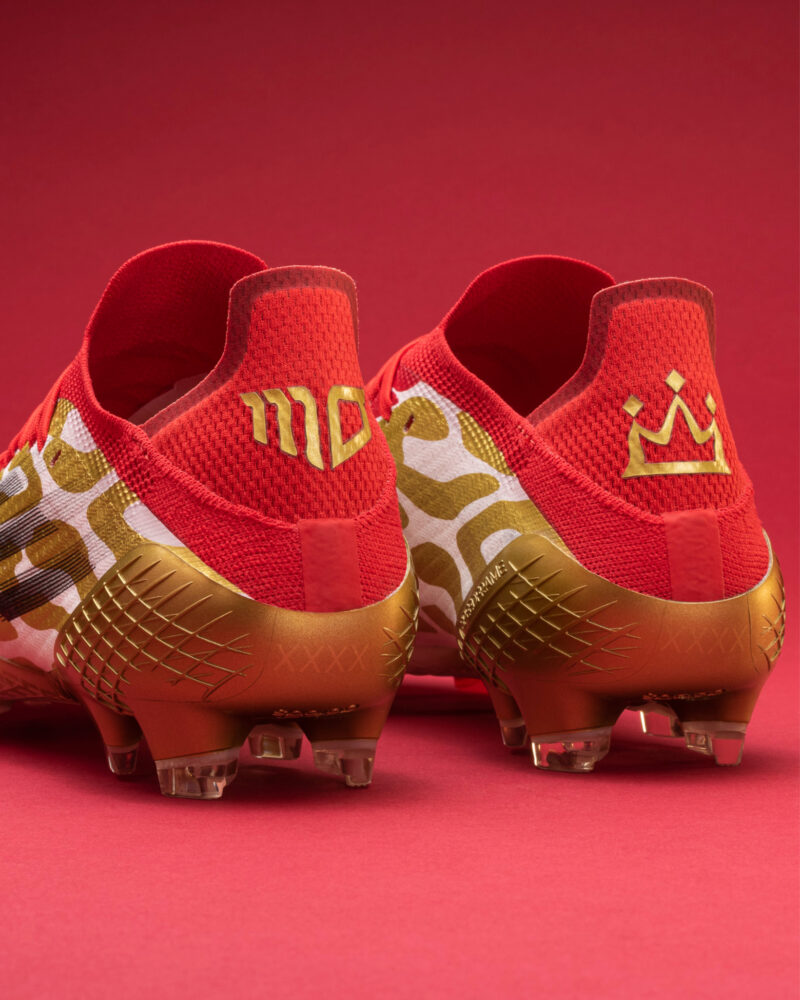 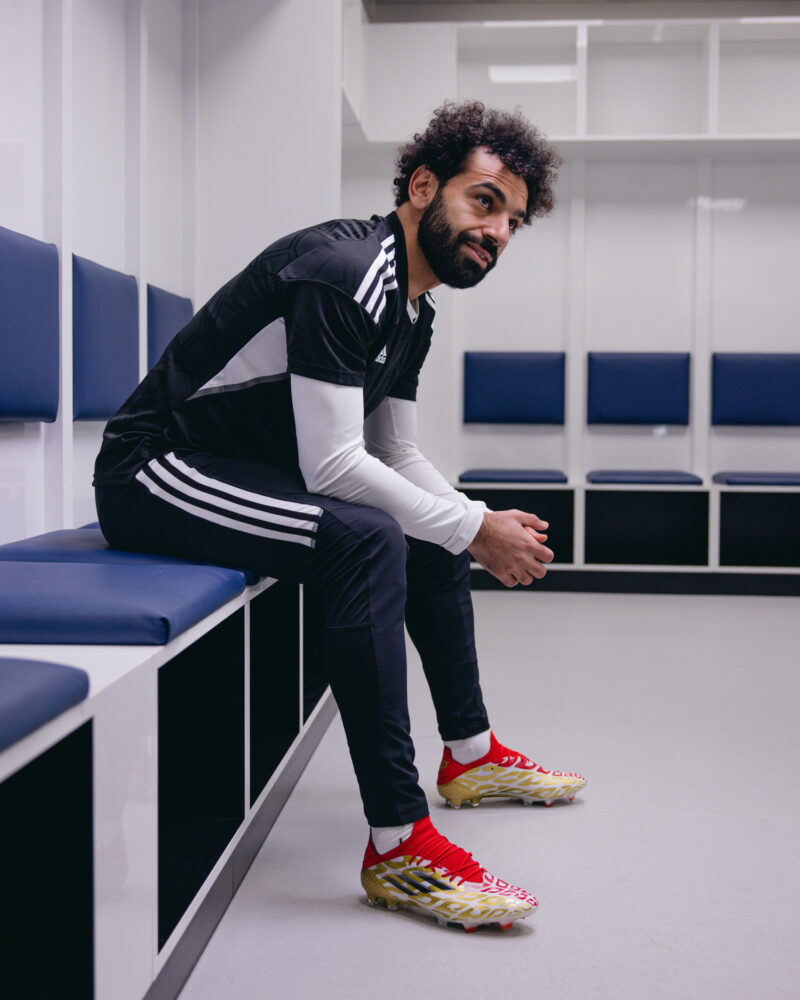