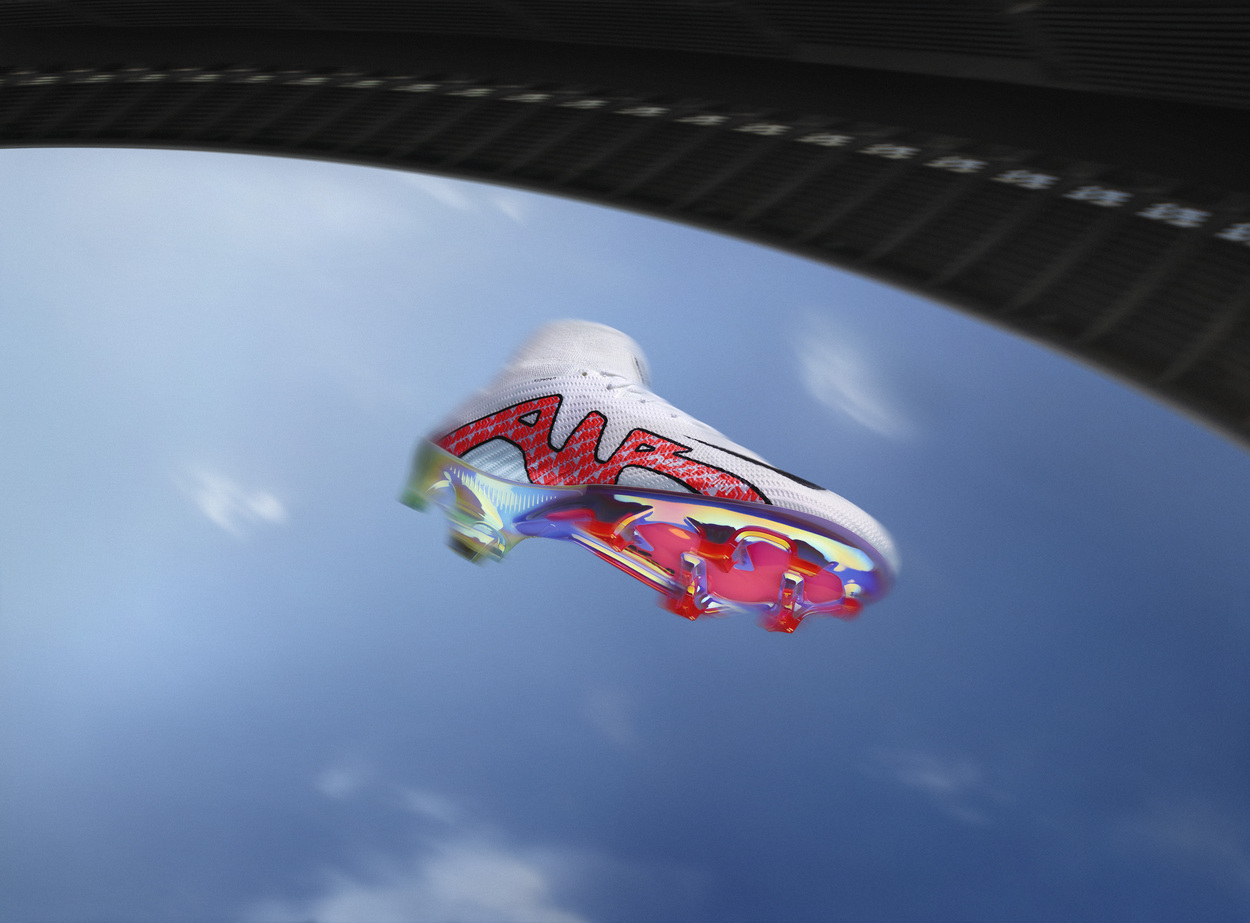 Nike have introduced the new Air Zoom Mercurial ahead of what it set to be a landmark year for global competition.

Built from the ground up for the modern footballer, the new model features an articulated, three-quarter length Zoom airbag that sits directly inside the plate of the boot, bringing players’ feet closer to the ground.

Coupled with new airbag features – that include flex grooves – this boot provides flexibility and enhances players’ natural movements, helping to propel them forward on the pitch.

Fronted by none other than Mercurial athlete and World Cup winner Kylian Mbappé, the Air Zoom silhouette prioritises speed as well as comfort.

“Being a Mercurial athlete, I’m always thinking about fast. I want to be faster than my opponent” says the French Forward. “What excited me most is that this technology is revolutionary. Air is what’s really going to put the Mercurial athletes in the best conditions to perform.”

The upper features a new evolution of Vaporposite, called Vaporposite+ which combines a grip-enhancing chevron mesh with a Flyknit lining to help with ball control at high speeds.

The Air Zoom Mercurial also debuts another new feature: a Tri-Star stud pattern. The new stud design helps footballers move laterally as well as downhill for faster play in all directions. This stud pattern will be available on all models across Men’s, Women’s and Kids’ sizings.

The majority of the 2022 Mercurial line up, specifically Academy and Club styles, are made with at least 20% recycled content by weight. Scaling sustainable materials throughout the line is a significant step forward in Nike achieving its 2025 Impact targets.

The Nike Air Zoom Mercurial will make its debut on pitch in the Bonded colorway during all women’s tournament play this summer, and will be fronted by the likes of Ballon d’Or winner and UWCL Champion Ada Hegerberg.

Take a closer look at the boots below. 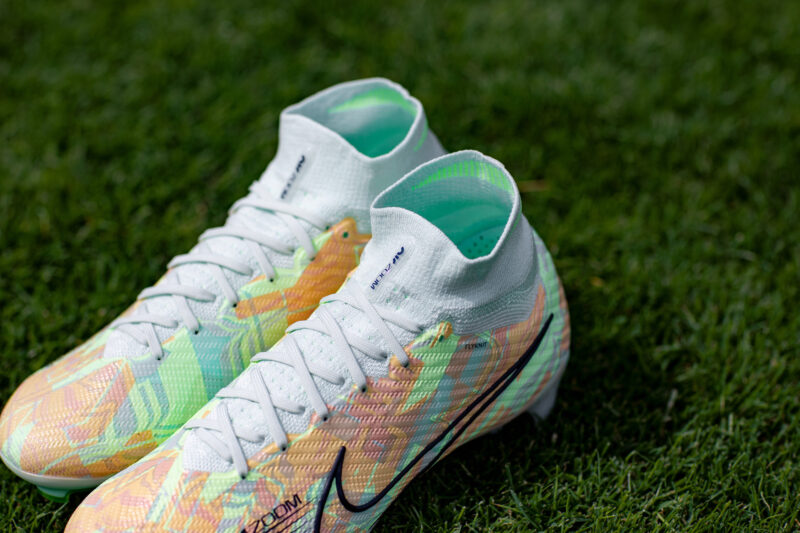 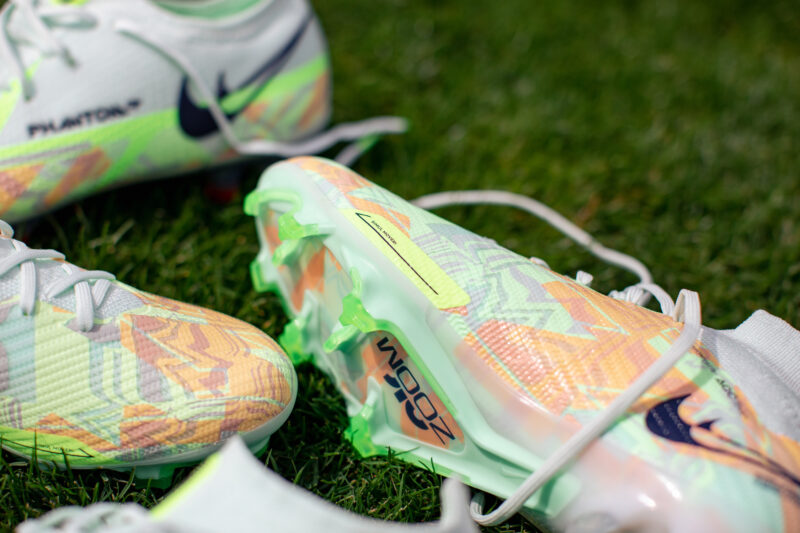 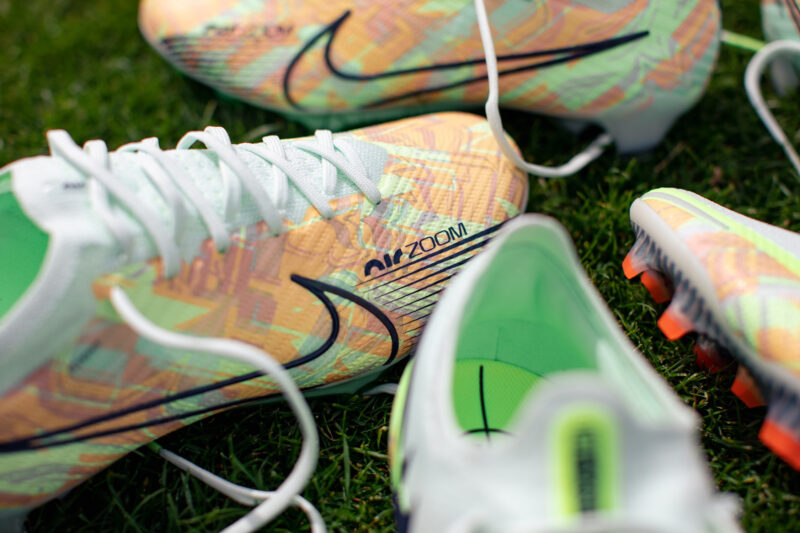 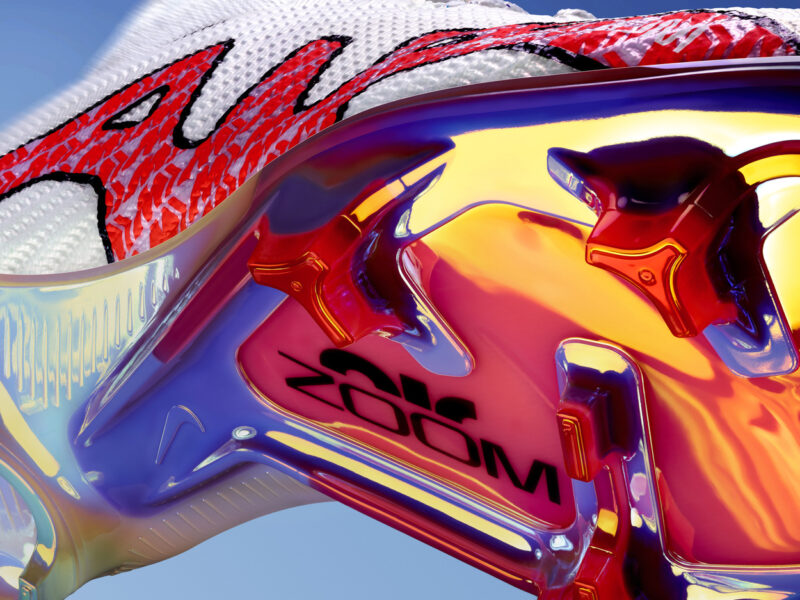 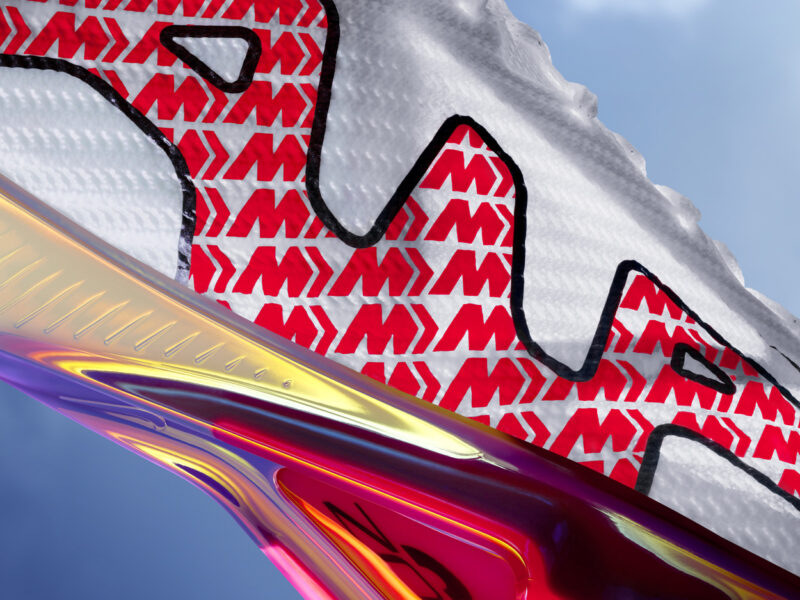 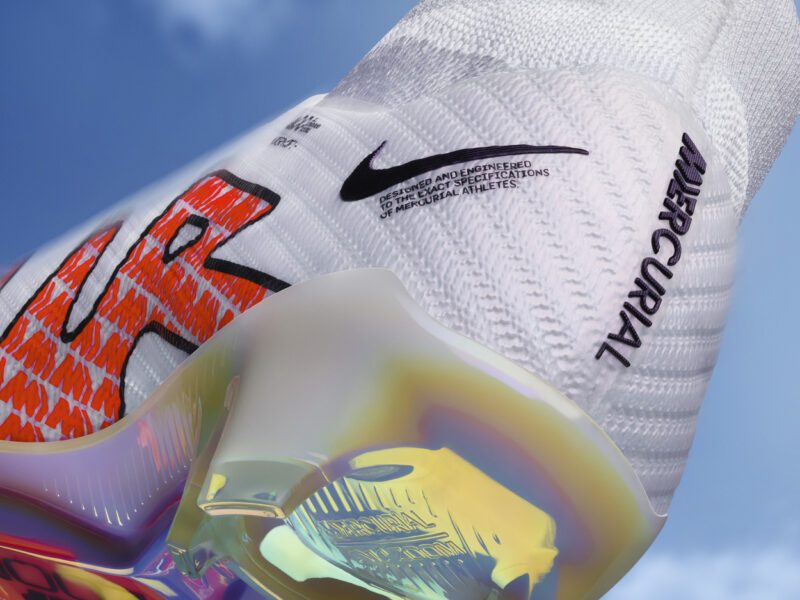