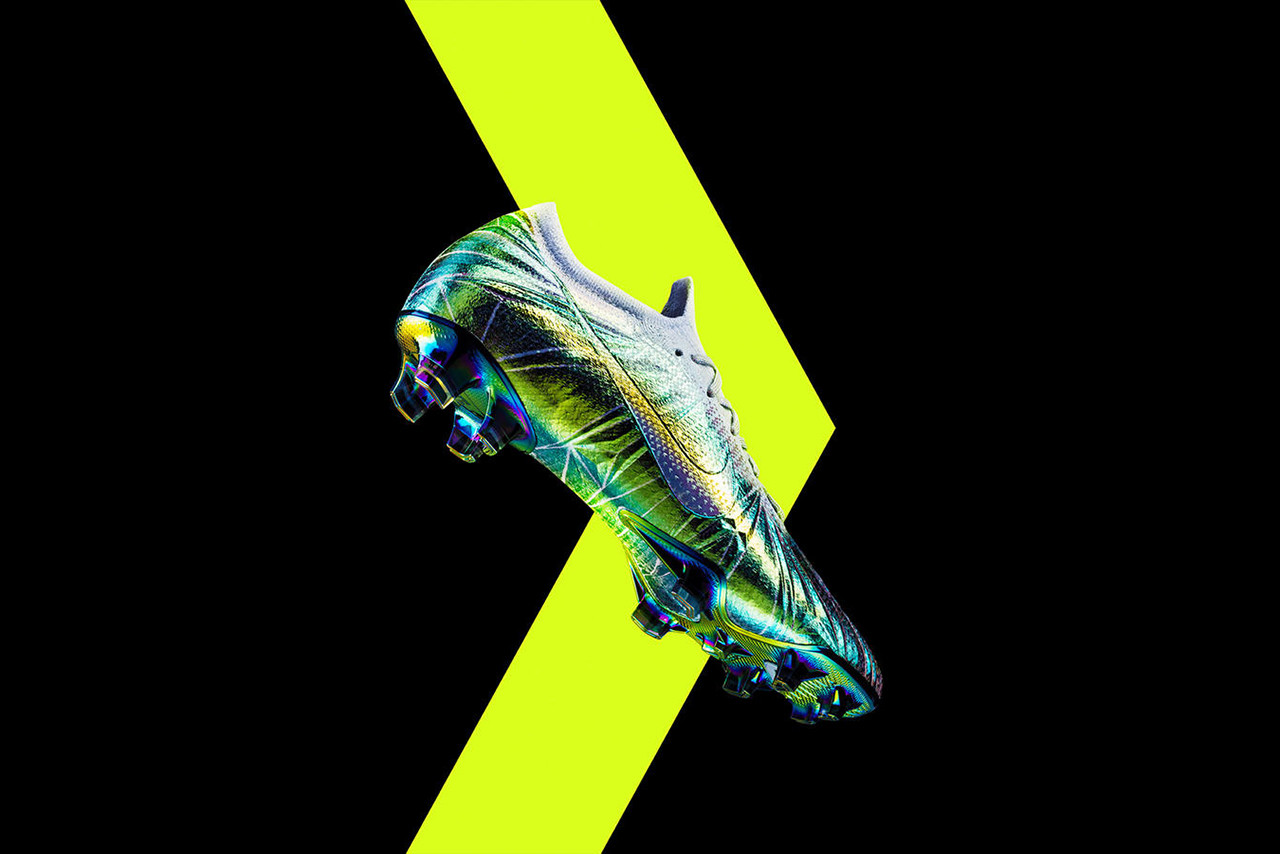 Nike have toasted to Luka Modrić’s 2018 Best Player triumph by releasing a special edition boot in honour of the Real Madrid playmaker.

The boot features an iridescent upper, with touches of green, white and gold included in the colour palette, which celebrates Modric breaking the near 10-year streak of either Lionel Messi or Cristiano Ronaldo winning the World Player of the Year. 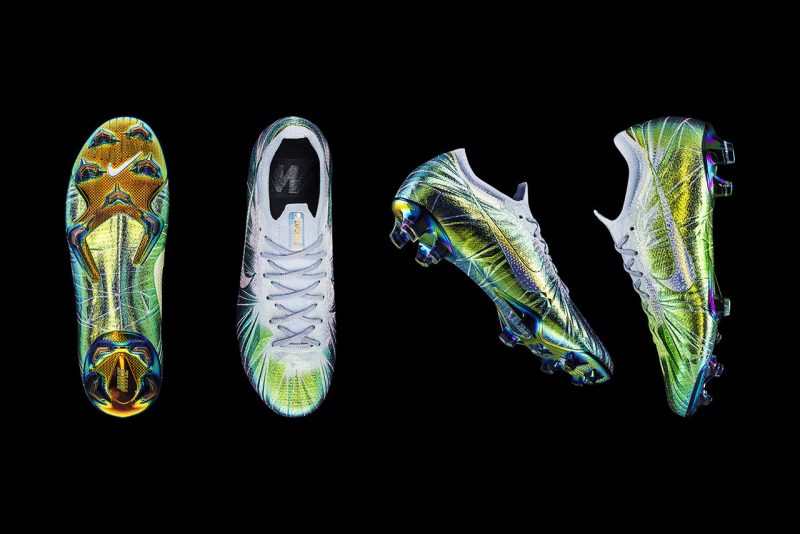 In related news, France Football have created the first ever women’s Ballon d’Or and will crown the best female player in the world later this year.