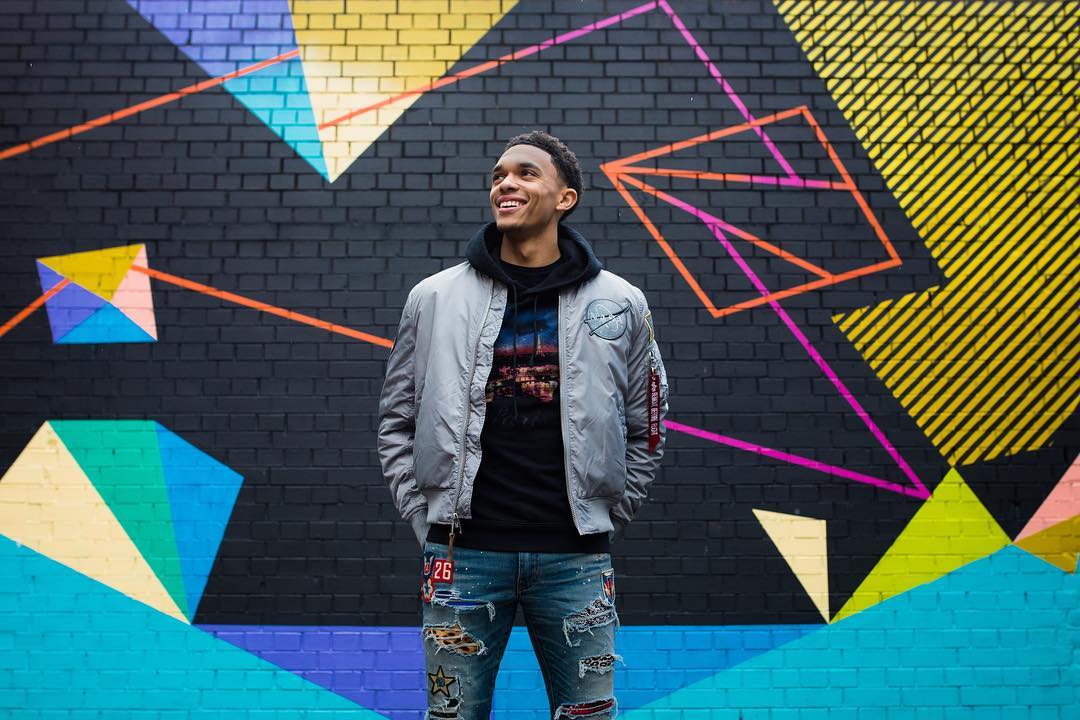 Trent Alexander-Arnold now has the most lucrative boot deal at Liverpool thanks to his new £6.4 million contract with American sportswear brand Under Armour, and he’ll be putting his new earnings to good use.

Trent will earn a reported £1.6 million per year for the next four years, which will not only see him earn more money than any of his LFC teammates, but also the second-highest earning member of the England team after Harry Kane.

According to the Liverpool Echo, the 20-year-old will be taking millions from his new deal, buying areas of land in the community where he grew up in West Derby in the east of Liverpool, and then turn them into new football pitches. Local players will soon get more opportunities to play in the same area he progressed to become a Liverpool and England star by providing them with top-of-the-range facilities.

Trent told the Echo “I’m just fortunate to play for my boyhood club and for people to be able to see that dreams can come true, hopefully the younger people in the city see it too. I saw Gerrard and Carragher do it when I was young. I always wanted to be them. The aim is for more young Scousers to come through the Academy and do the same.”

In related news, Loyle Carner will also give back to the surrounding area outside Anfield as part of the Levi’s Music Project.