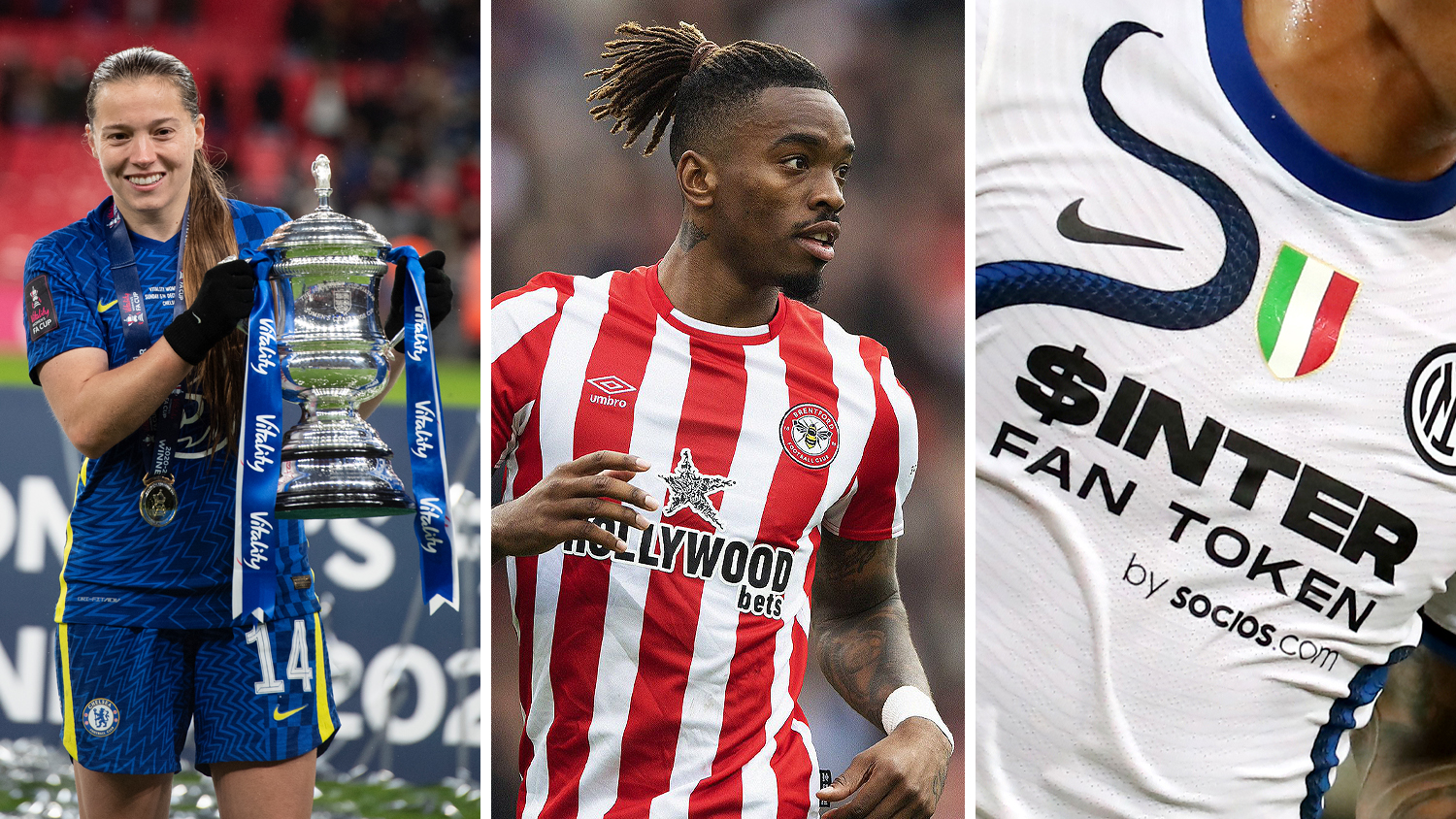 2022 is shaping up to be one of the most significant football years of all-time. The calendar is stacked with some of the game’s best tournaments all year long, reaching diverse communities of fans all over the world. If any year will show us the unifying power of football, it’s 2022.

The year starts with the African Cup of Nations in January and ends with a one-of-a-kind World Cup in December, while the biggest Women’s Euros tournament of all-time takes centre stage this summer. Every one of those tournaments will come with a unique set of social and cultural challenges, while issues including racism, sustainability and financial ethics continues to plague the world’s biggest club competitions.

Football is becoming a more diverse, inclusive and progressive space – but not fast enough. Here are 5 things we need to see from football in 2022 to make the game a better place for all. 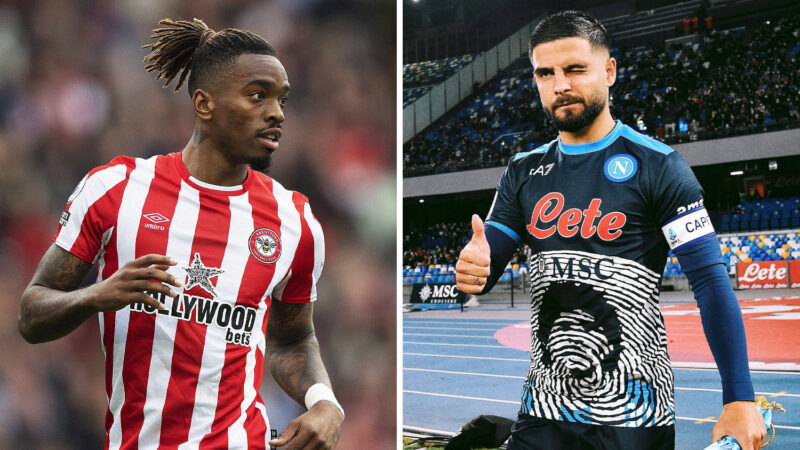 Football made progress around sustainable practices in 2021 – Spurs hosted the world’s first ‘Net Zero’ game, and Bundesliga voted to become a carbon neutral league – but there’s still more to do, and kit culture will be an obvious place to start. Napoli have dropped nine kits so far this season in the clearest indication yet we are at a tipping point for how club’s release product. It’s now standard practice for the world’s biggest clubs to release a minimum of four kits a year – but in a world that’s more conscious than ever of “fast fashion”, this simply isn’t sustainable for much longer. Brentford just became the first PL club to return to home kits having a two-year life cycle but they won’t be the last. In 2022, football clubs and sportswear brands will begin to build a new jersey culture that prioritises sustainability – but not at the expense of the creativity and collabs that have pushed the space forward in recent years. 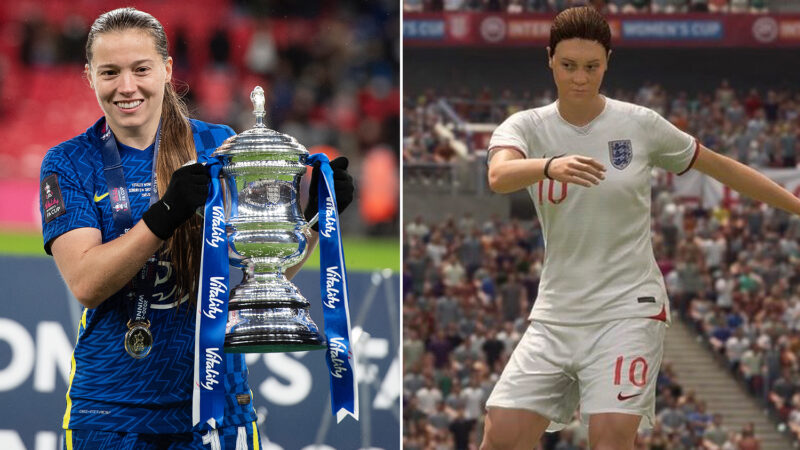 2. Equality for All Aspects of Women’s Football

Major broadcasting deals with BBC/Sky and DAZN respectively gave the WSL and the Women’s Champions League more financial firepower and audience numbers than ever before – but this year, the game needs to realise equality means more than space on TV schedules. Clubs now have a moral and financial responsibility to properly fund their women’s teams, The FA has a duty to finally correct the shameful prize gap that exists in the FA Cup, and businesses that operate in the wider culture – like EA Sports – have the power to create an environment that ensures the women’s game thrives off pitch too and converts more new fans. Not a single WSL team in FIFA just doesn’t feel right anymore. We must not stop pushing for change in women’s football. 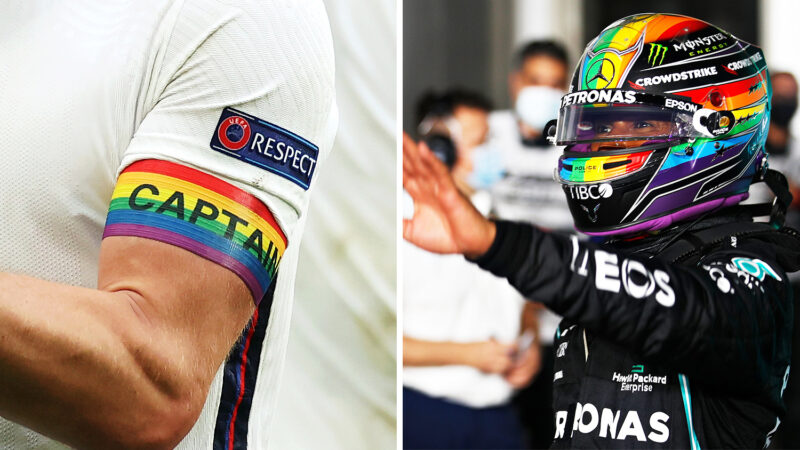 3. Players Should Learn from Lewis Hamilton When It Comes to Qatar

Marcus Rashford and Jordan Henderson are among those to have built a culture that’s seen players stand up for what they believe in and use their platforms to change society – but this brave new world faces a major test when the World Cup rolls into Qatar at the end of 2022. How can players with such a proud moral compass be comfortable playing in a country that has such a poor human rights record, outlaws homosexuality, and has been accused of ‘modern slavery’ with its treatment of migrant workers? Players should look to Lewis Hamilton as an athlete who never misses an opportunity to make a statement when he competes. When racing in Qatar earlier this year, Hamilton displayed an incredible act of allyship by wearing a rainbow-coloured helmet on the track. Instead of ignoring the issues at play, Hamilton found a peaceful but powerful way to let the world know how he feels and bring change to the top of the agenda. If players can organise collectively to take similar actions in Qatar, this could be the most important World Cup ever. 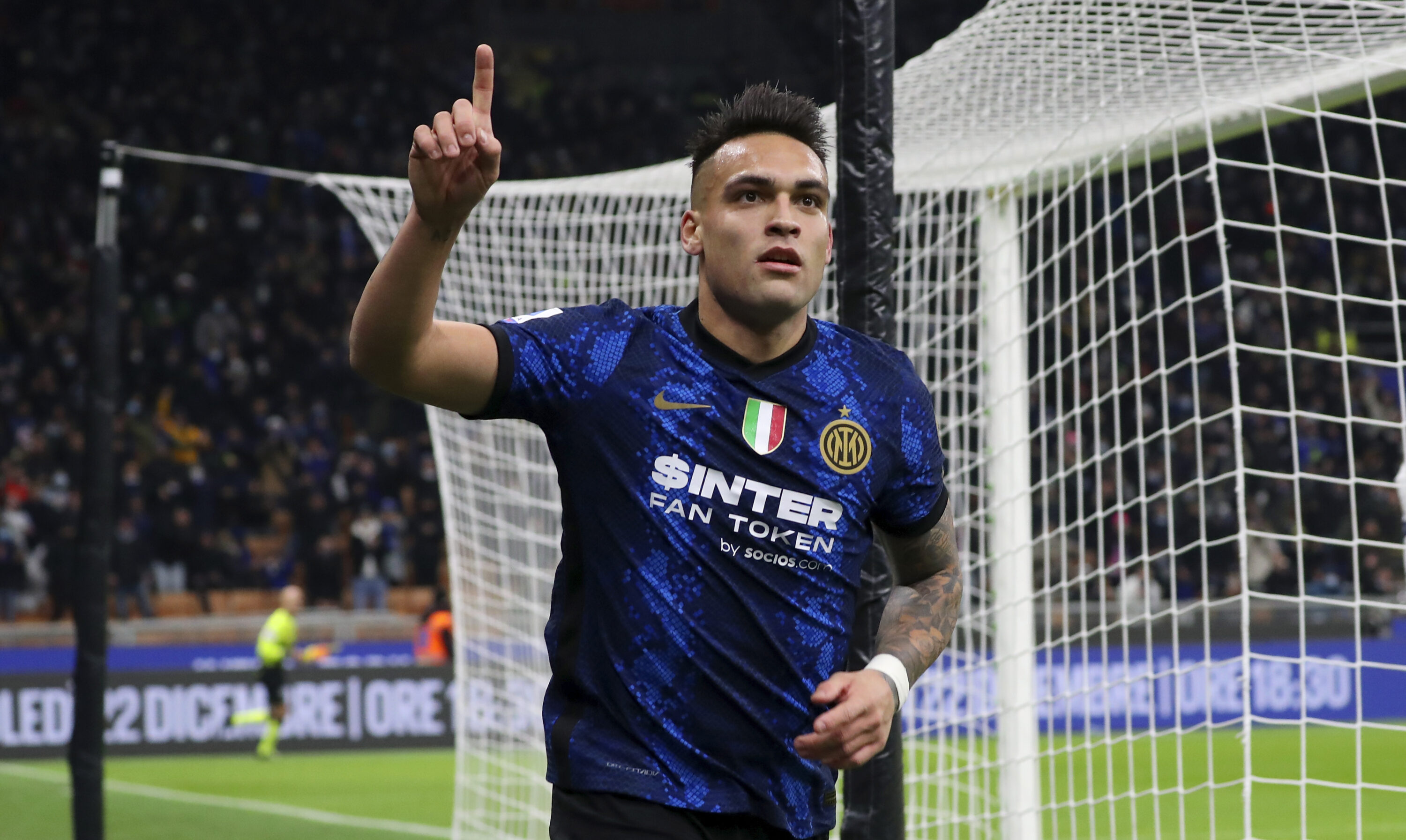 4. Crypto Sponsorships Need to be Challenged

While gambling brands have started to vacate shirt sponsorship spots before a Government-led ban comes into force from 2023, a wave of previously unknown crypto brands have filled their space. Socios have launched ‘Fan Tokens’ with major clubs including Inter Milan, PSG, Barca, Arsenal and more – while PL clubs like Southampton and Watford have cryptocurrency exchanges as shirt sponsors. Like any other currency, crypto is prone to volatile rises and falls in value, leading some to worry that fans are being encouraged to take financial risks and invest in an unregulated market they don’t really understand. The speed at which football clubs have jumped into bed with crypto companies is concerning and needs to come under the microscope. If cryptocurrency is ever going to be as revolutionary as many believe, it should have greater ambition than to exploit football fans via ‘get rich quick’ messaging. 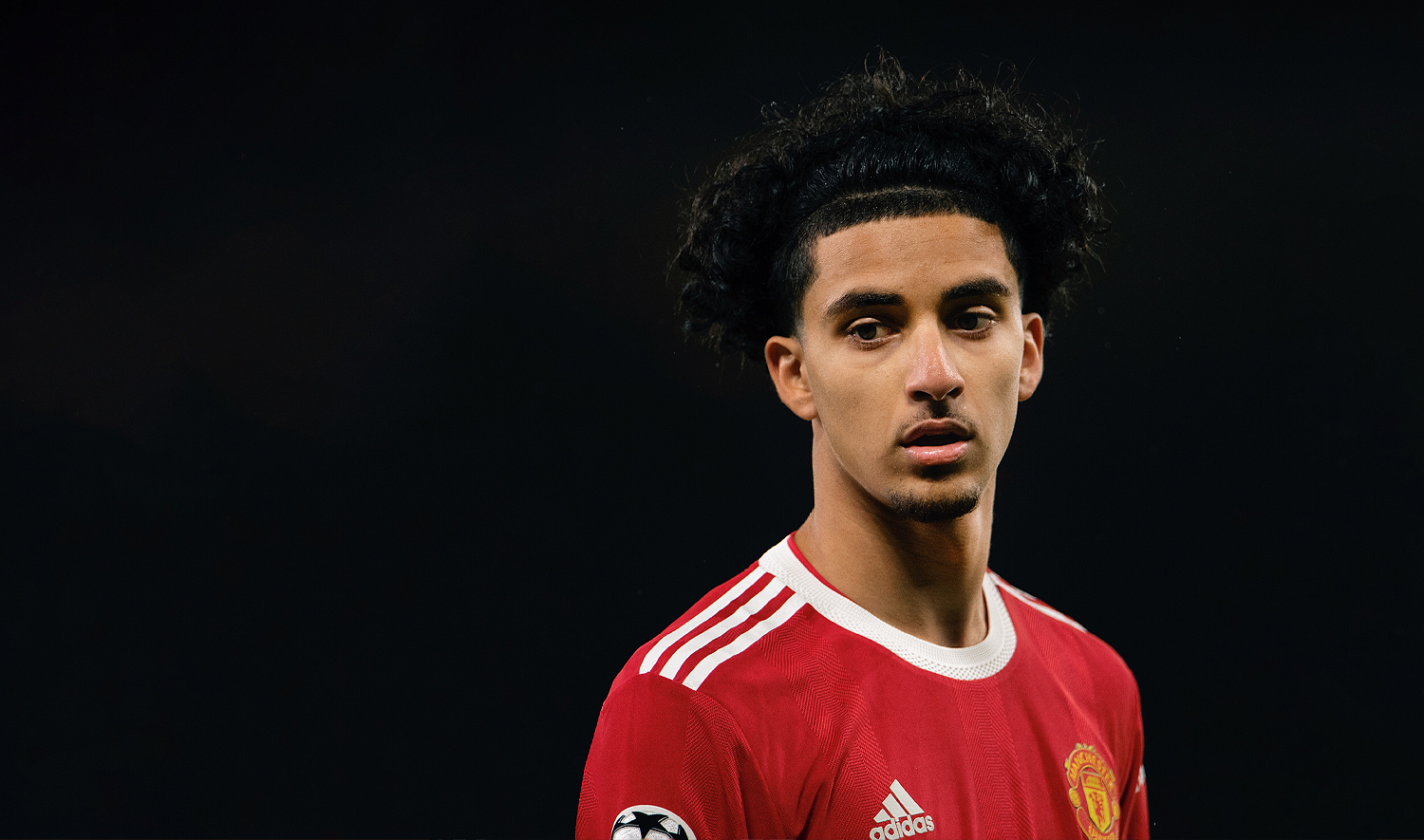 After decades of shameful underrepresentation, we are finally starting to see a generation of British Asian players take to the football pitch. Yan Dhanda, Hamza Choudhury, Zidane Iqbal, Dilan Markanday, Arjan Raikhy and more have the potential to break this glass ceiling once and for all – shattering the outdated stereotypes among coaches that has made our game largely inhospitable to an entire community. The FA must capitalise on this moment and properly invest in a football culture that has British Asian participation at every level. Develop grassroots programmes, recruit referees, invest in coaches, make boardrooms more diverse places. The lack of British Asian players has stained our game for far too long – we must take this moment and make it a legacy.

Let us know what else you would like to see change in football in 2022 by joining our community on Instagram.