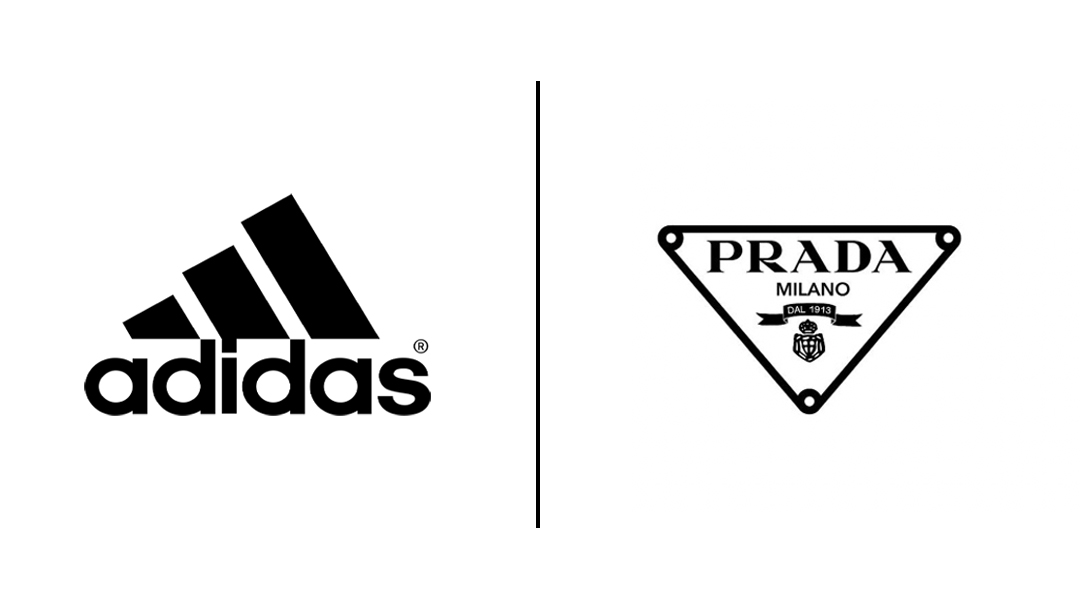 adidas are reportedly set to reunite with Italian luxury fashion house Prada for a special edition of the Three Stripes’ iconic Predator boot.

Having already teamed up with Prada for several released in the last few years in the form of co-branded Superstars, a reworking of Prada’s A+P LUNA ROSSA 21 sneakers and adidas Originals’ Forum silhouette, the next release looks set to be a luxe reworking of the Predator Edge, which drops later this month.

As reported by Footy Headlines, the boots will be a part of a wider capsule collection from adi and Prada, with the boots themselves following the usual Black/White/Red colour scheme of a classic Predator

The ‘Pradators’ will utilise all the same tech as a normal Predator, featuring a laceless Primeknit collar, Primeknit upper and Facetframe tooling as part of a design that blends high fashion and high performance to the pitch in a similar vein to Paul Pogba and Stella McCartney’s all-vegan model late last year.

Keep it locked to VERSUS for further information on the release.