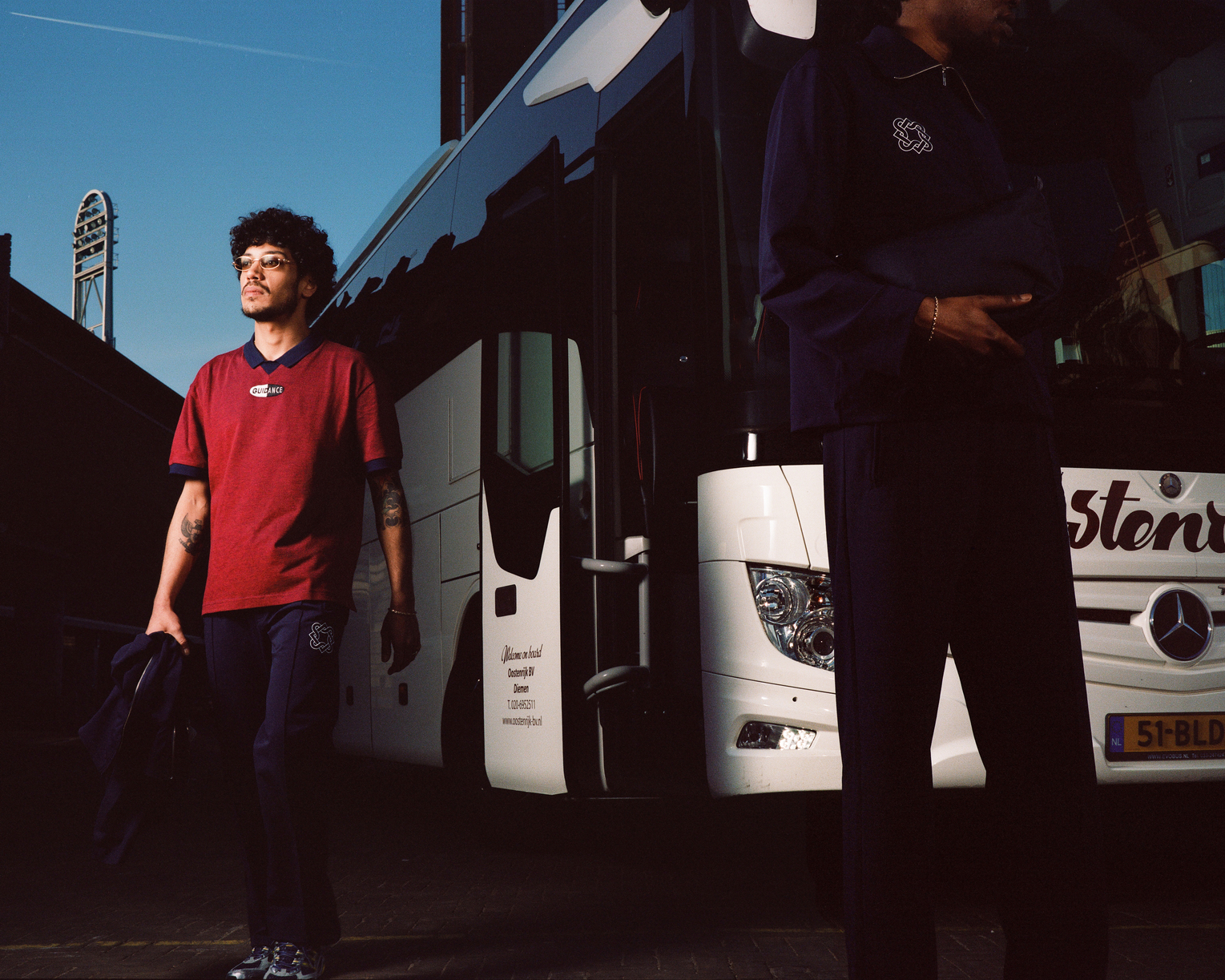 Images via Lack of Guidance

Lack of Guidance have just showcased the latest offering from the Amsterdam imprint’s SS22 range in a slick new editorial.

Featuring a slew of discerningly-created pieces inspired by great clubs, motifs and kits of years gone by, Lack of Guidance captured some candid photos of players Aki, Jereon and Harmon recreating classic pre-game scenes while donning attire from the new campaign.

Ever the enthusiasts for referencing iconography etched in the minds of football fanatics across the globe, this season’s stand-out pieces reference everything from adidas Climacool graphics to crisp sponsors on Leicester City shirts from years gone by.

Featuring the label’s Roberto track pants, Roberto track suit and the Ronald polo from the SS22 collection, the Eva Roefs-shot editorial spotlights some of the best pieces from the brand.

Get a closer look at the lookbook below and cop pieces from Lack of Guidance’s SS22 collection here. 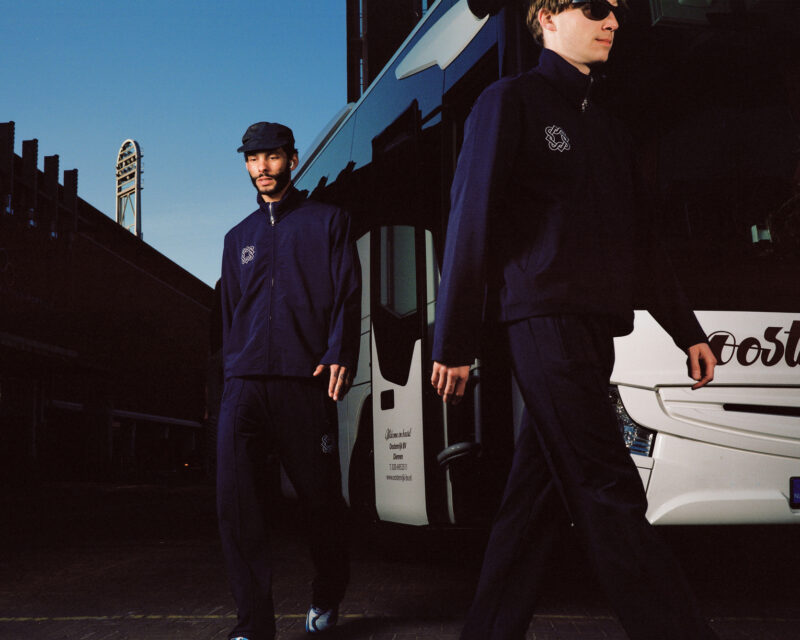 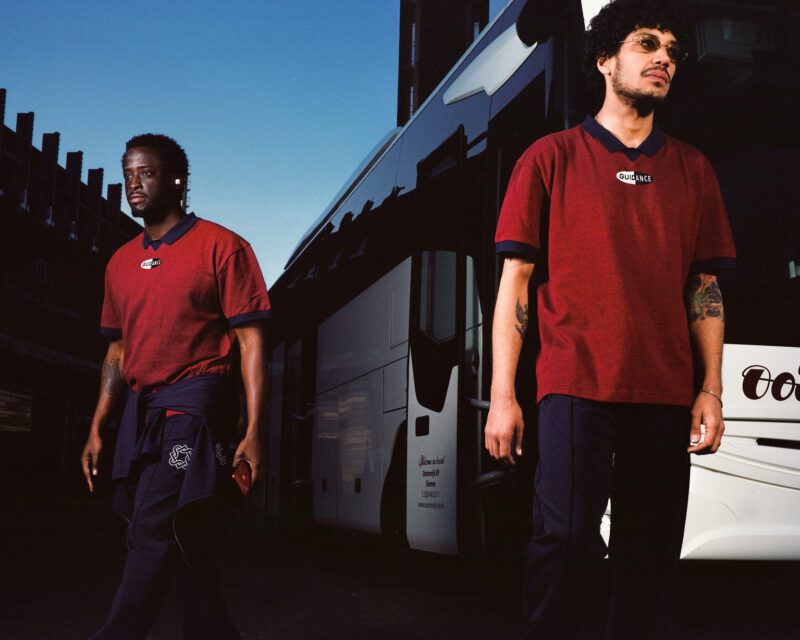 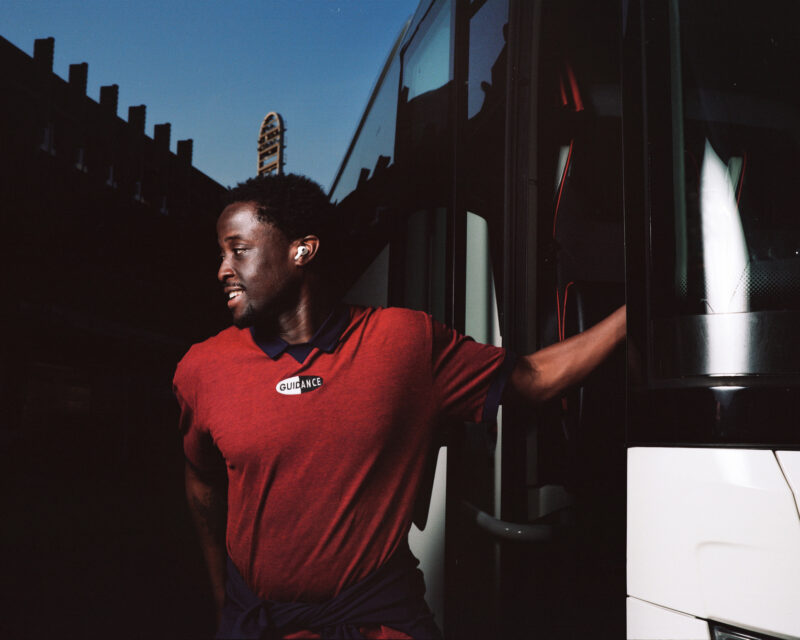 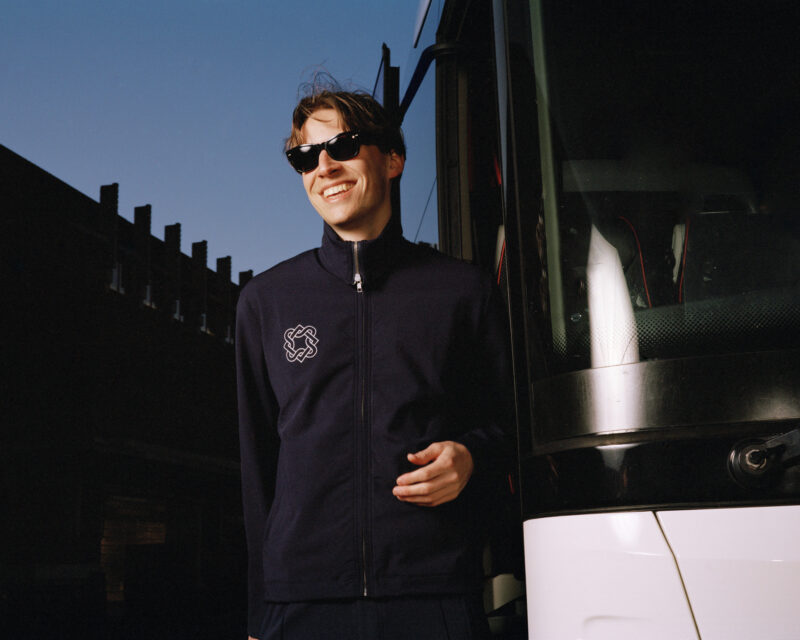 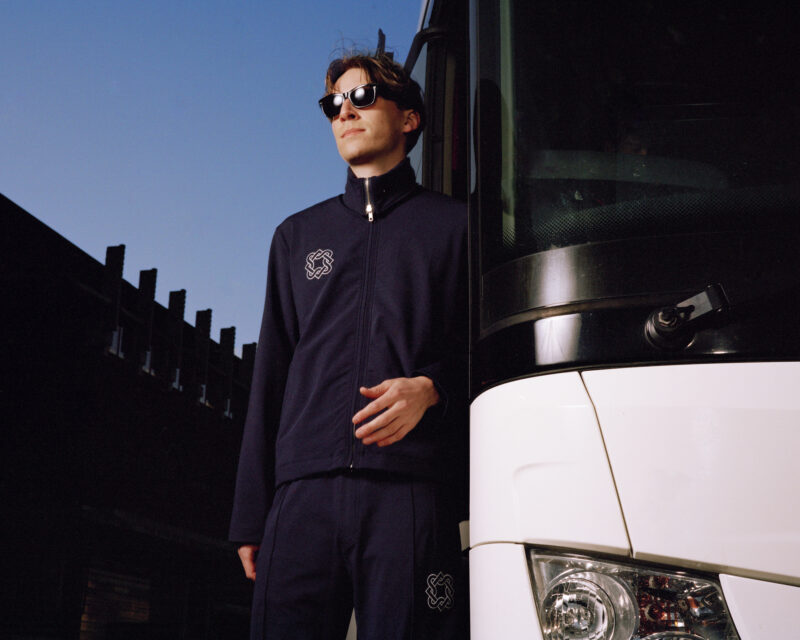 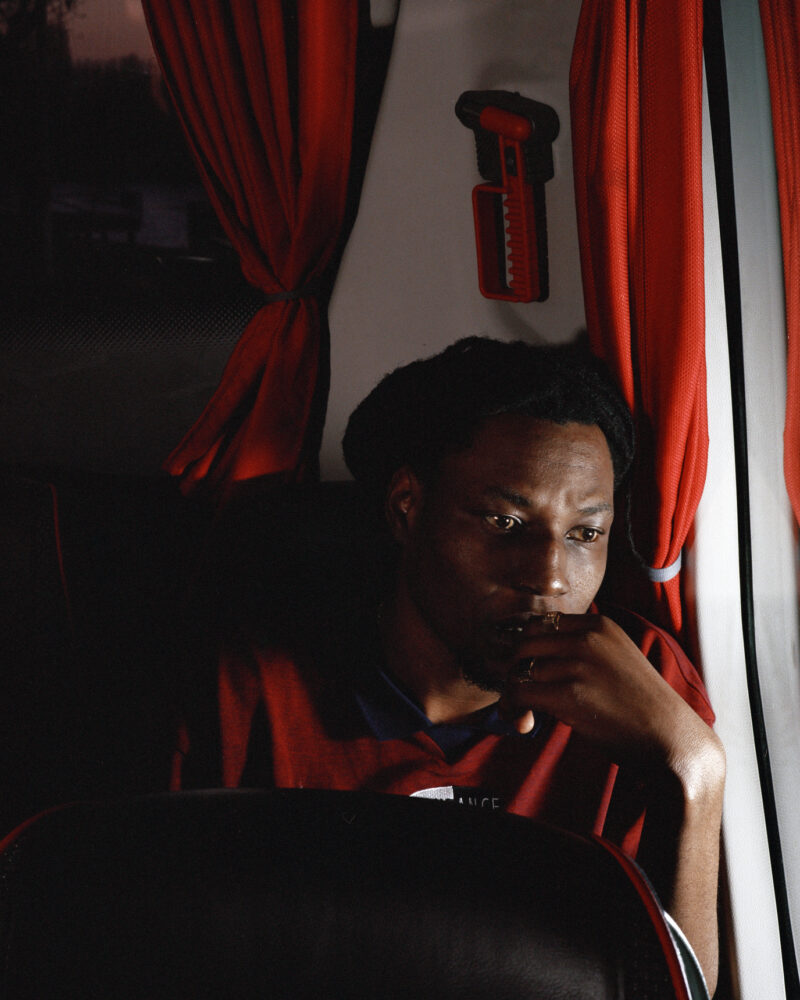 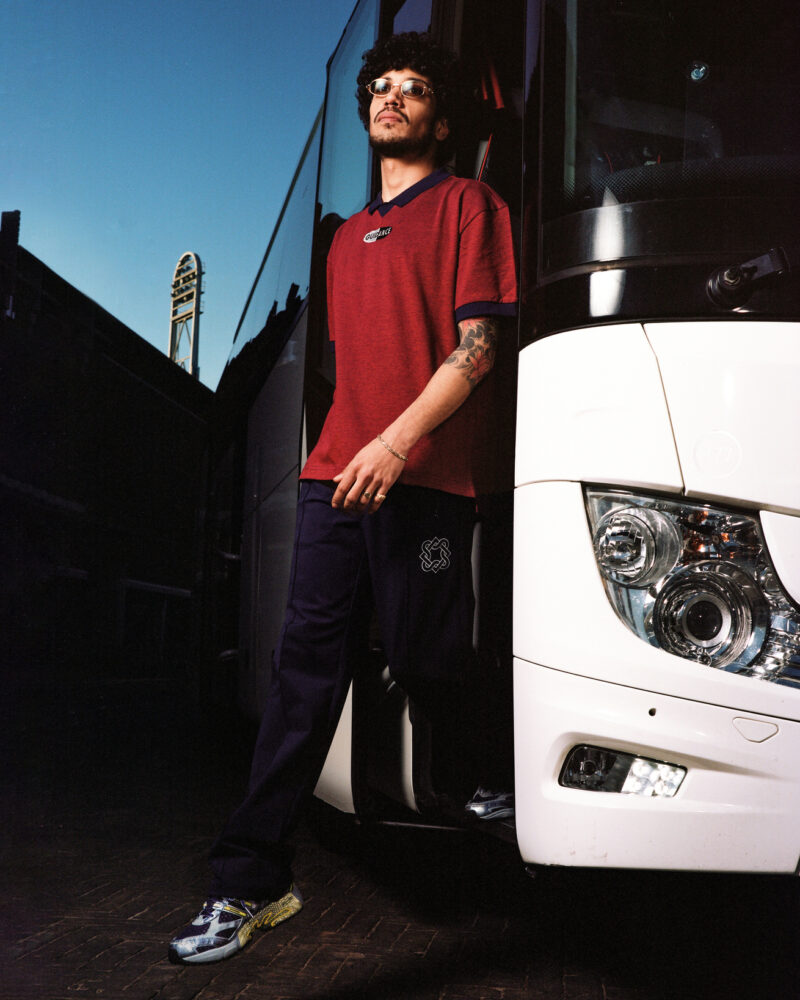 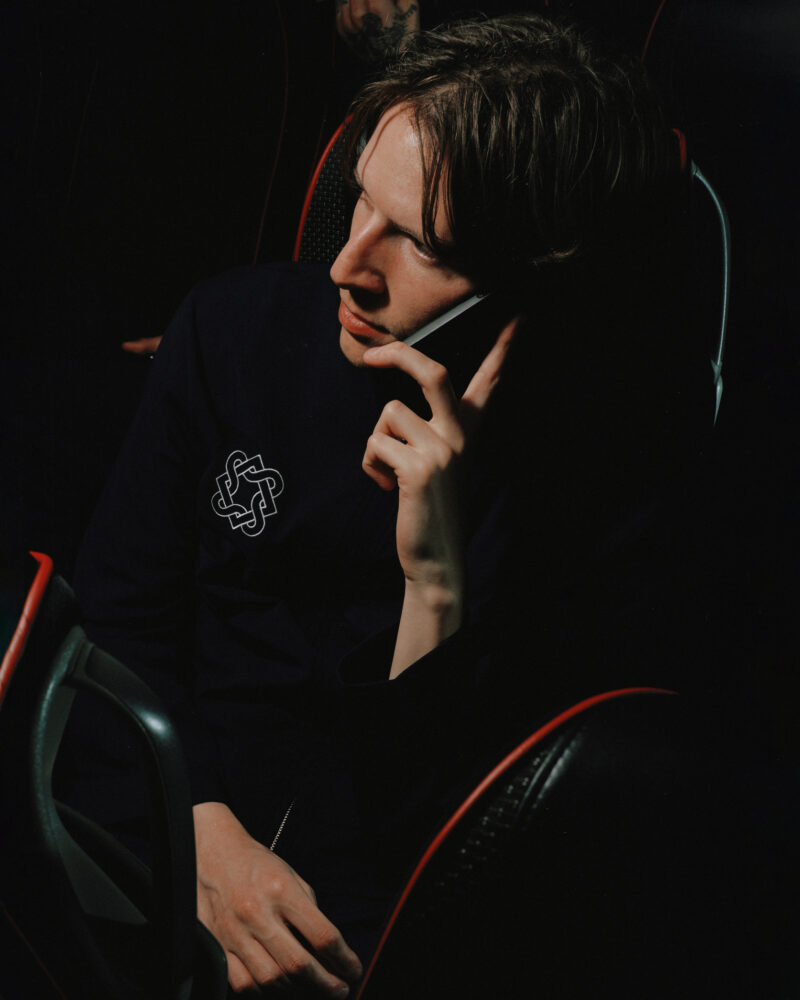 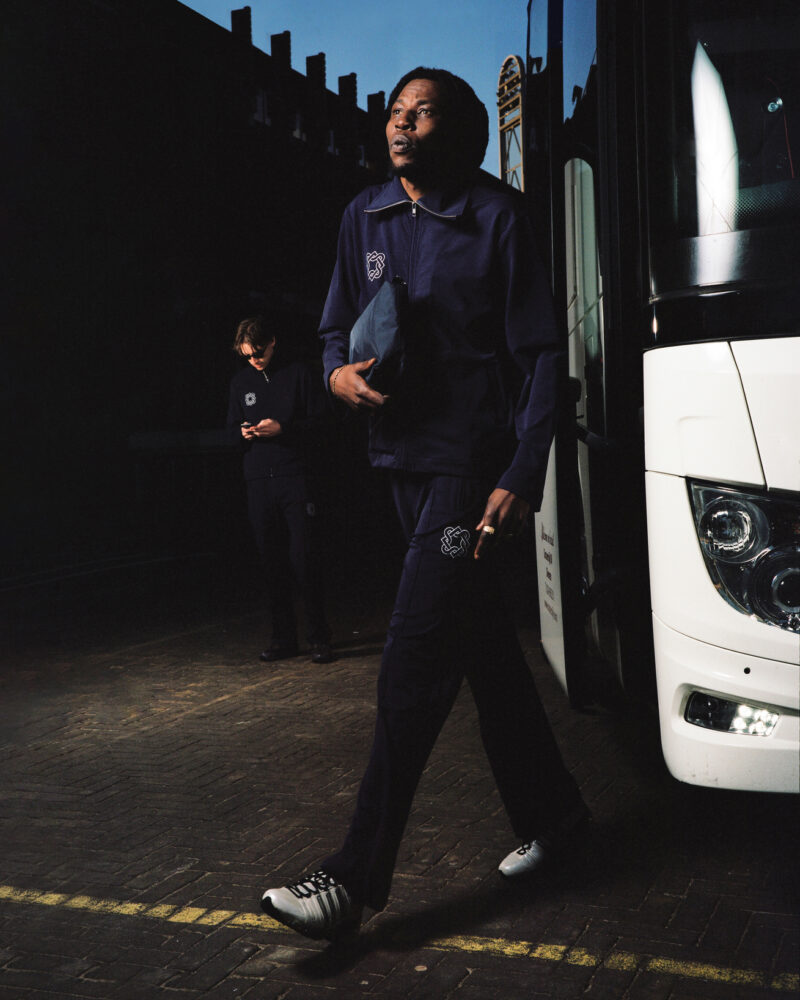