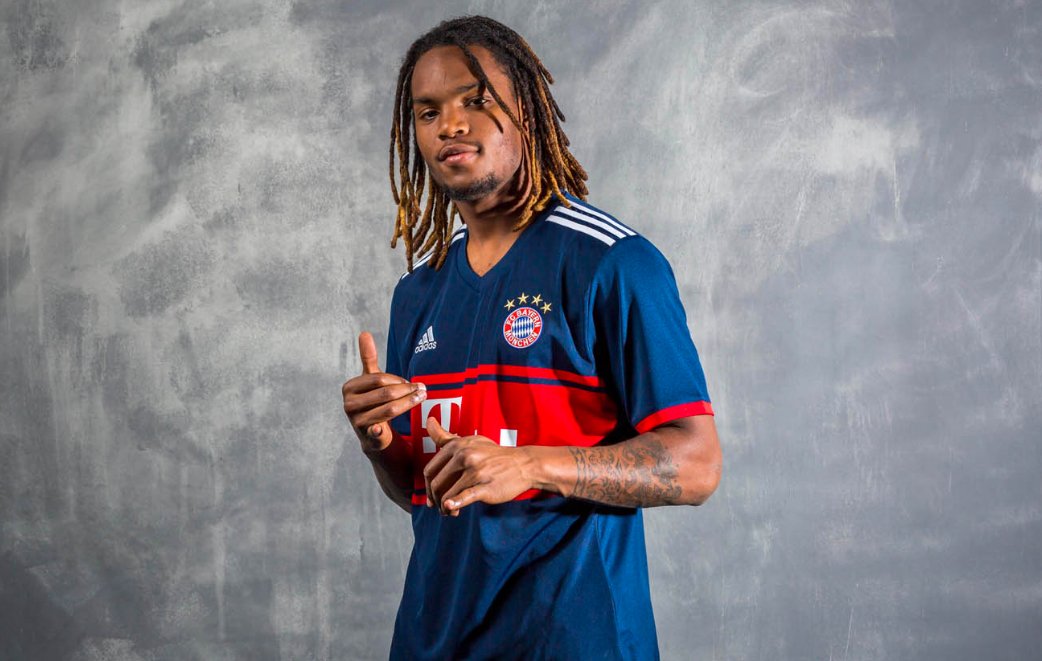 adidas and Bayern continue their storied history together with a classy new away kit for the 2017/18 season.

Inspired by one of the club’s late 90s classic kits, the new away strip features a familiar navy and red stripe combination that the likes of Giovane Élber, Lothar Matthaus and Stefan Effenberg once wore.

adidas cited the kit worn by Brazilian striker Élber on the day of his iconic celebration, which involved him rolling himself up inside a Bayern carpet after scoring against Wolfsburg in 1999—hopefully this new kit inspires similar memorable celebrations.

Alongside the club’s new home kit, this year is looking like a good year for the Bavarians as an accompanying hoodie and jacket are being released to complement the replica kits.

The new Bayern Munich away kit is available from the adidas store now. 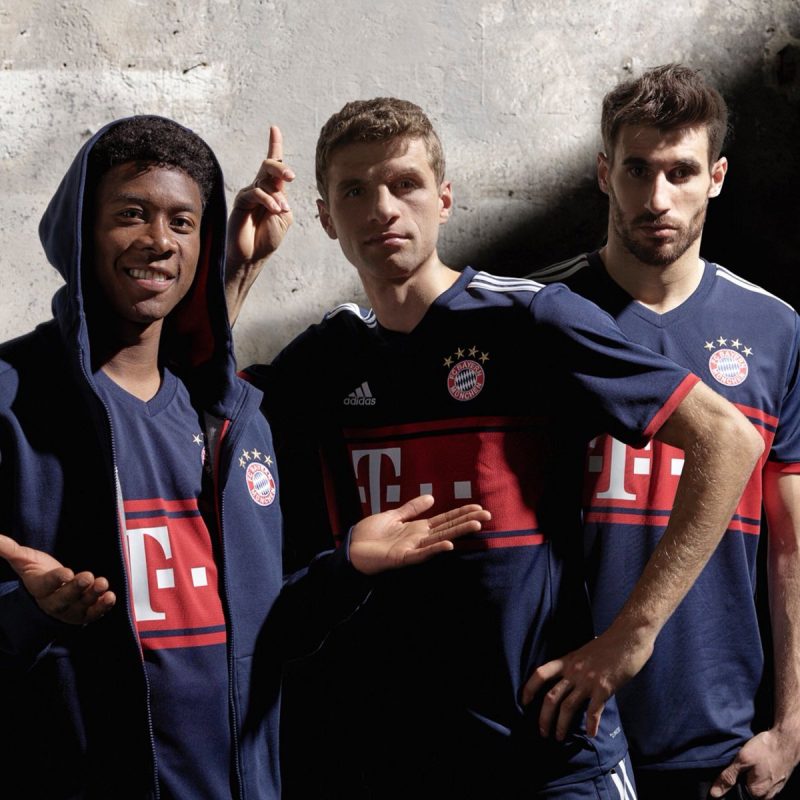 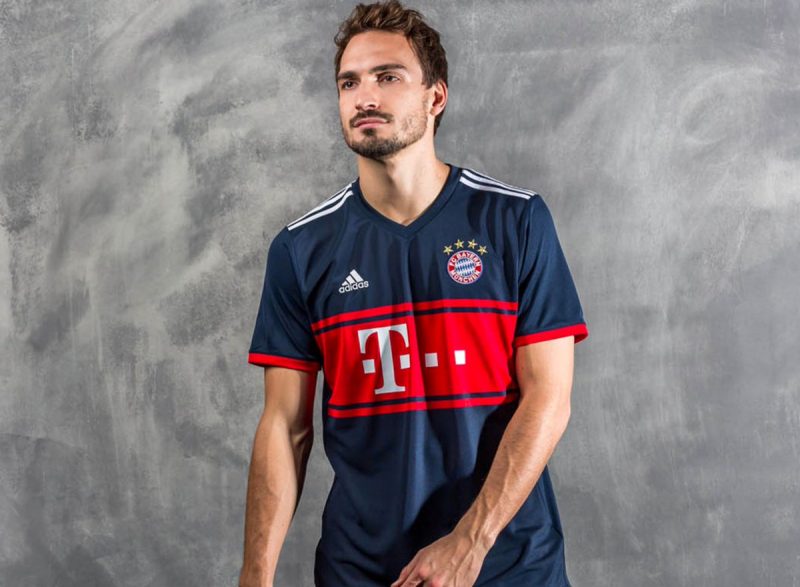