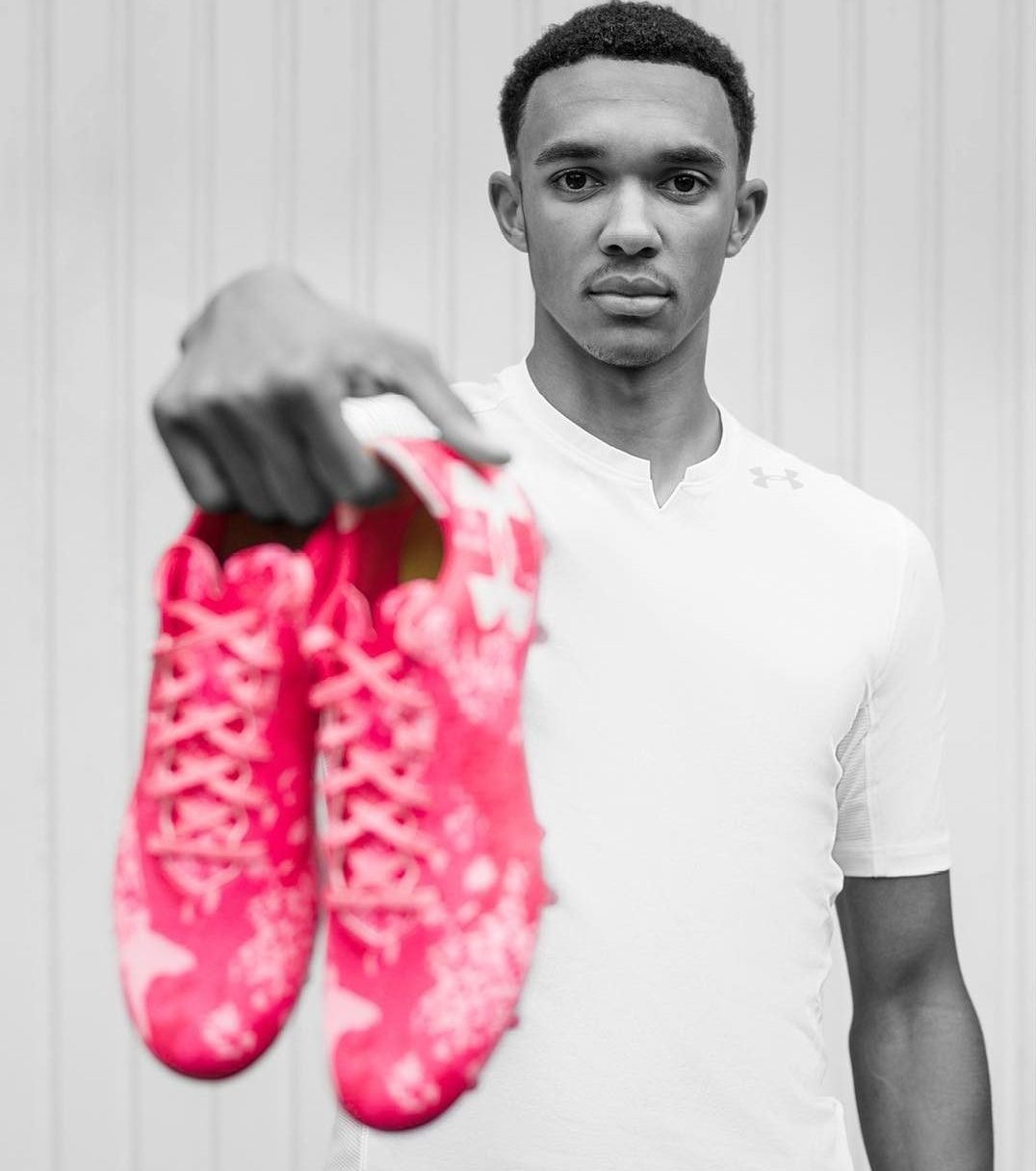 Image via Under Armour

Under Armour are joining the fight against breast cancer.

In honour of Breast Cancer Awareness Month, the brand have dropped an updated colourway of their flagship Clutchfit boot, worn by the likes of Memphis Depay, Granit Xhaka and Trent Alexander-Arnold.

The limited edition Under Armour Clutchfit Power in Pink boot is available now and all proceeds from sales of the boot will go to breast cancer campaigns.

The boot will be worn on-pitch by Depay, Xhaka and Alexander-Arnold, who scored for Liverpool in their record-breaking win over Maribor in the Champions League this week. 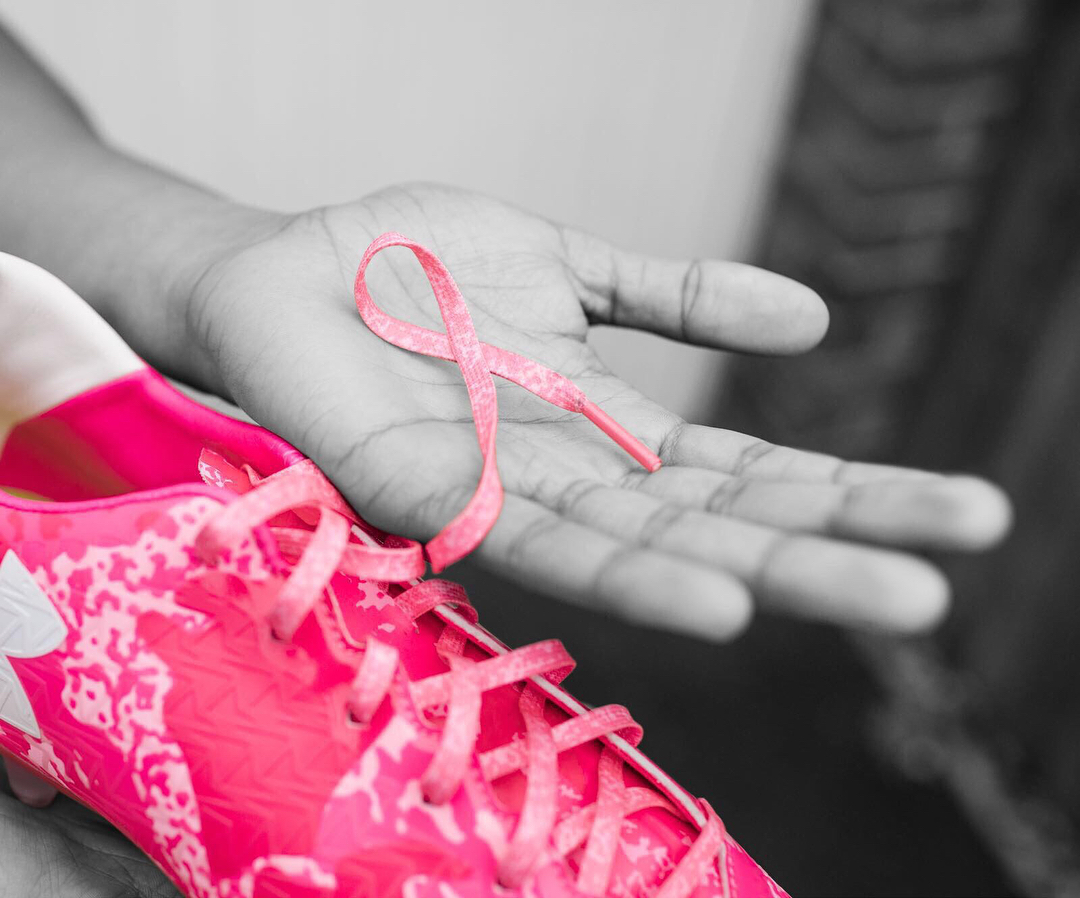 The UA Clutchfit Power in Pink boots are available on underarmour.co.uk.