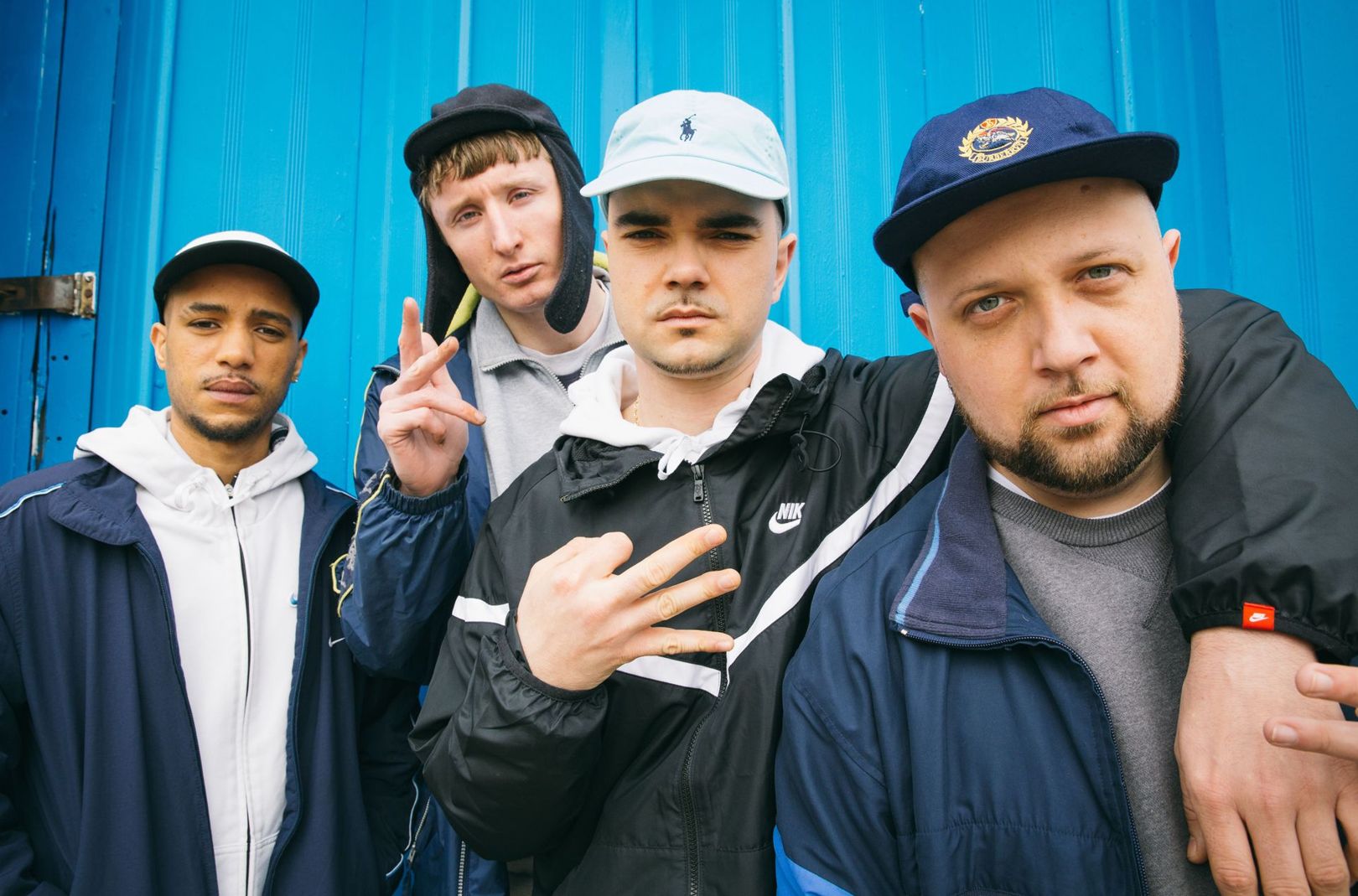 If you’ve ever sat at home on a Sunday night with Blue Planet on the screen and wondered if the serene tones of David Attenborough could be replaced by the guys at Kurupt FM, then come this way.

Fair enough, Attenborough’s picked up eleven BAFTAs over four decades but the Kurupt crew picked up their first earlier this year for Best Scripted Comedy and definitely deserve their shot.

The crew somehow managed to equate a scene of creatures on the ocean bed to a “squat party in Acton” and Cirque Du Soleil, so for that at least we kinda think they did a fairly good job.

Watch the guys in action below.