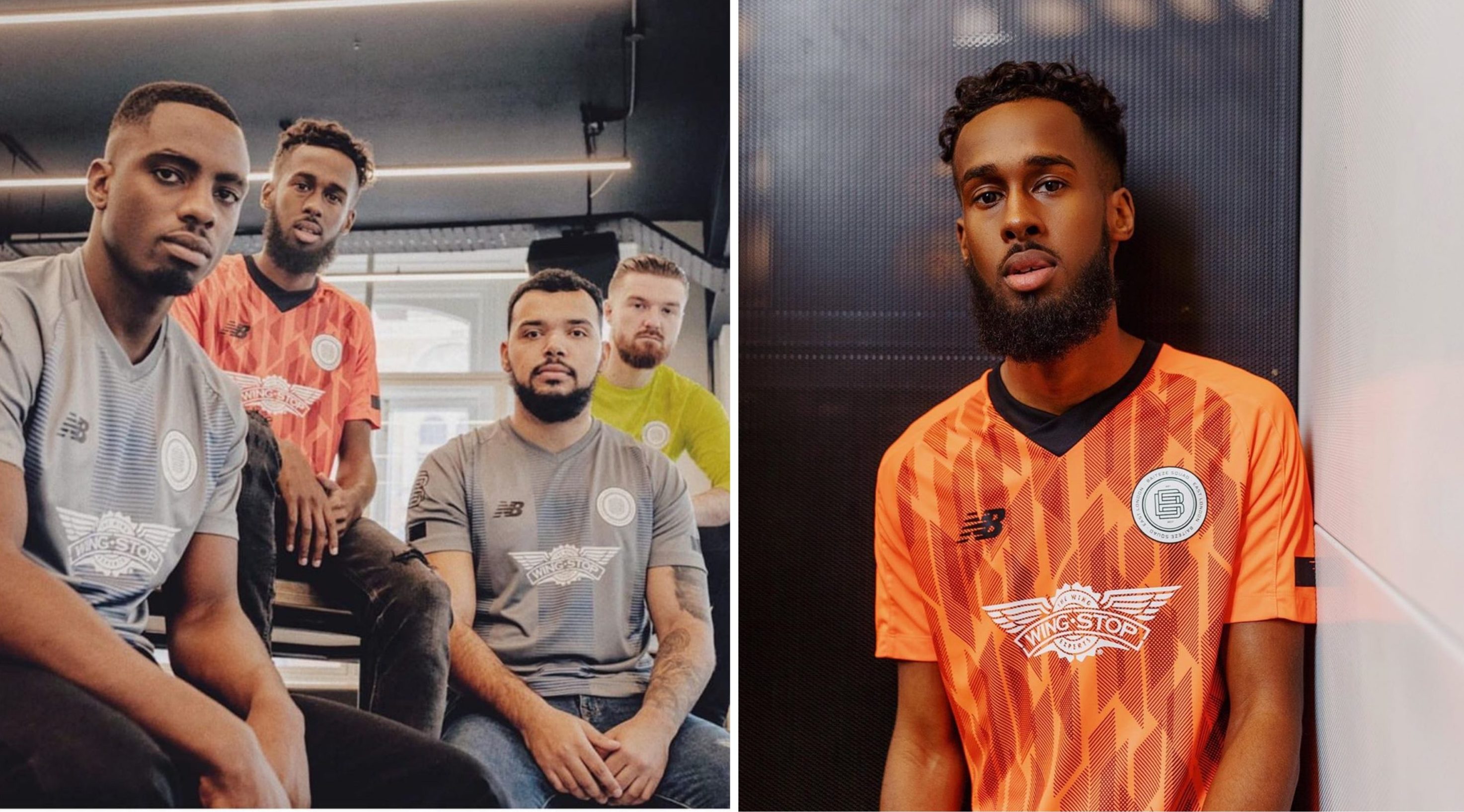 Baiteze Squad have announced that they’ve partnered up with Wingstop, with the chicken wing shop becoming the club’s shirt sponsor until the end of the season.

Founded in 2017, the Baiteze boys have gone from strength to strength this season, with the East London outfit becoming the centre of New Balance’s first-ever grassroots football deal.

The new partnership will see Wingstop sponsor the club’s cold home and away jerseys for the rest of the campaign, in the first-ever shirt sponsorship deal for wing restaurant.

You can watch Baiteze Squad don the new jerseys in the Hackney and Leyton Sunday League, with their games taking place at Hackney Marshes every week. Get a closer look at the newly-sponsored shirts below.

Proud to announce that we’ve partnered up with @wingstopuk as our shirt sponsor till the end of the season… Big thank you to everyone who supports us, this is another step in the right direction❤️🙏🏼 Baiteze x Wingstop🤝 it’s about to get tasty!! 🍗