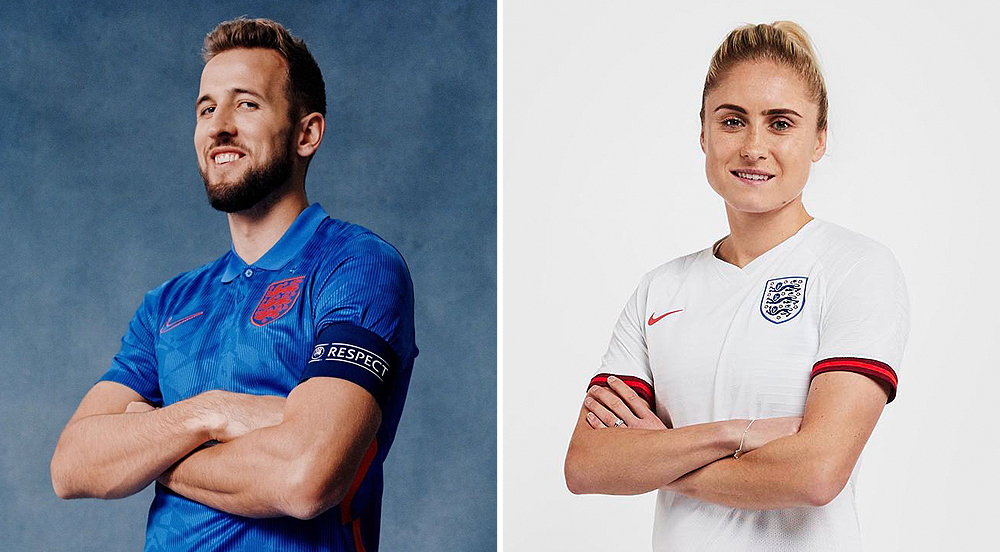 The FA has announced that England men’s and women’s national teams are now receiving equal pay – and have been since the start of the year.

After Brazil’s football federation made headlines overnight by announcing they’re eliminating any gender pay gap for their athletes, the FA have actually been doing that since January 2020 – and only revealed it after being directly asked.

“The FA pays its women’s players exactly the same as their male counterparts for representing England, both in terms of match fees and match bonuses. This parity has been in place since January 2020.”

Brazil announces it will pay men and women the same amount for representing the national team.

The country joins Australia, Norway and New Zealand leading the way on the road to equal pay between the men and women’s game.

England join Australia, Norway and New Zealand as one of the few nations who pay both sets of players equally. It was most recently reported that England internationals are paid around £1,500 for a winning match/qualifier/friendly, £1,000 for a draw and £500 for a defeat – so it’s a far cry from what male players earn week-to-week in the Premier League.

This is why anyone who argues against the decision because “women’s football doesn’t generate as much the men’s game” is utterly misguided. That’s not the argument here. And even if it was, we shouldn’t forget the Lionesses drew a crowd of 77,000 to Wembley for a game with Germany last year.

While this still feels like an overdue move, the FA should be saluted on making the change and hopefully more federations continue to follow suit.