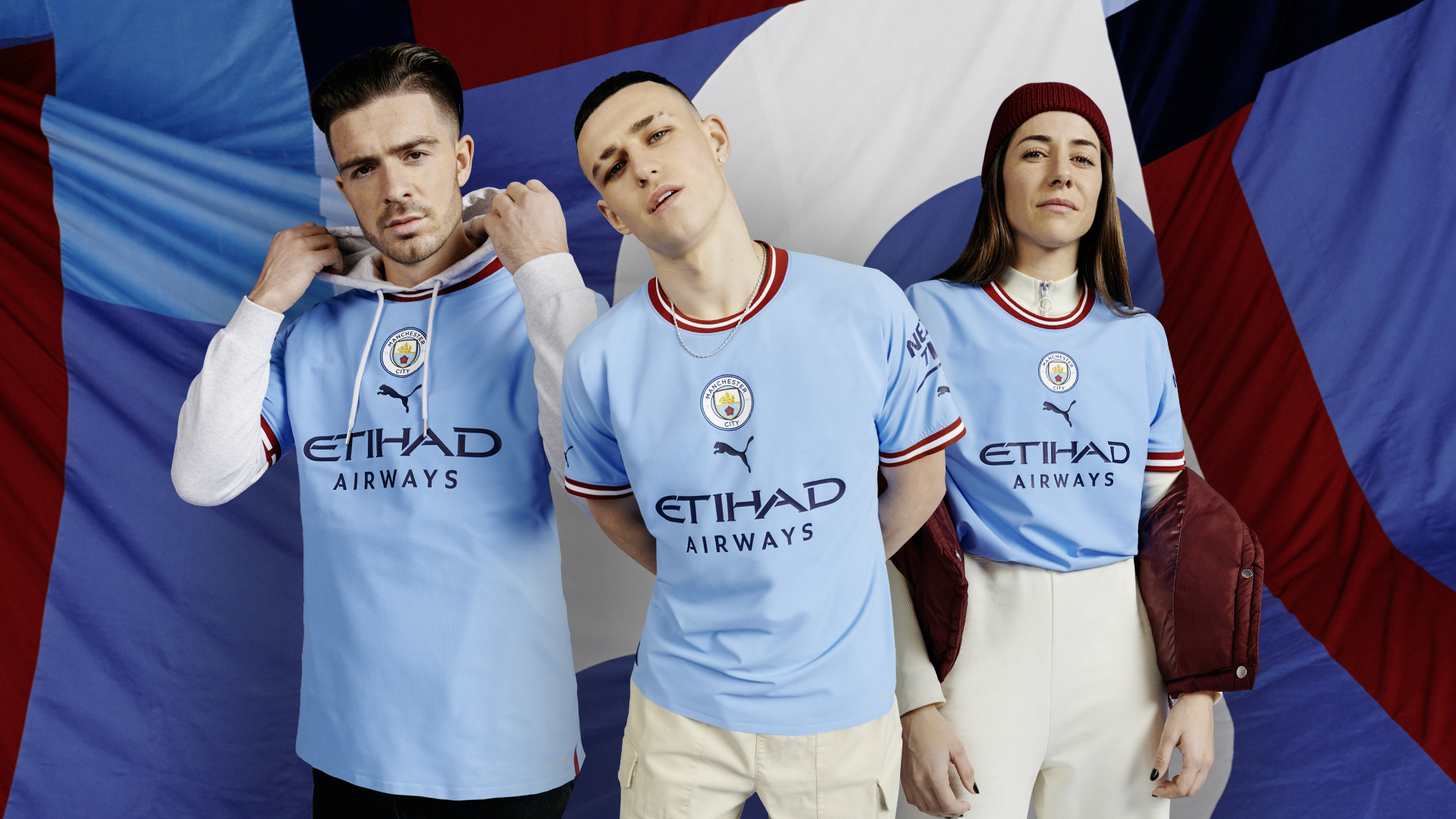 PUMA has just dropped off Manchester City’s Home kit for 2022/23, a clean, crew neck jersey inspired by the City’s side in 1960’s and club icon Colin Bell.

From 1967 to 1971, City won every domestic title and the European Cup Winners’ Cup, with their enduring style and swagger from the era now channelled into next season’s kit – which is set to inspire a new generation of elite players under Pep Guardiola.

The new 2022/23 Home kit echoes the classic designs of the past, placing the club crest at the center of the light blue jersey with signature maroon trims on the sleeve cuffs.

The kit is also inspired by one of City’s greatest ever players, Colin Bell. A certified City legend, Bell was inspirational for the club, leading the team to their first league title in 31 years in 1968. The crown logo placed inside the neckline pays tribute to “Colin the King”.

Jon Bell, Colin’s son, said, “As a family, we’re incredibly touched that the club and PUMA have chosen to remember the teams of the late 1960’s and my dad with next season’s Home kit – it’s a beautiful gesture. It really captures the history and togetherness of Manchester City as a club, and I hope the fans like it and can remember those great moments.”

The new jersey arrives in two iterations. The authentic jersey features ULTRAWEAVE performance fabric and dryCELL sweat-wicking technology, making the jersey the lightest and most comfortable PUMA has ever made. The Replica version is made with 100% recycled polyester with dryCELL sweat-wicking technology to keep you dry and comfortable on and off the pitch.

You can cop the 2022/23 Manchester City now from PUMA stores, PUMA.com, the City store at the Etihad Stadium Store, mancity.com/shop and at select retailers worldwide.

Get a closer look at Manchester City’s 22/23 Home Kit in the lookbook below. 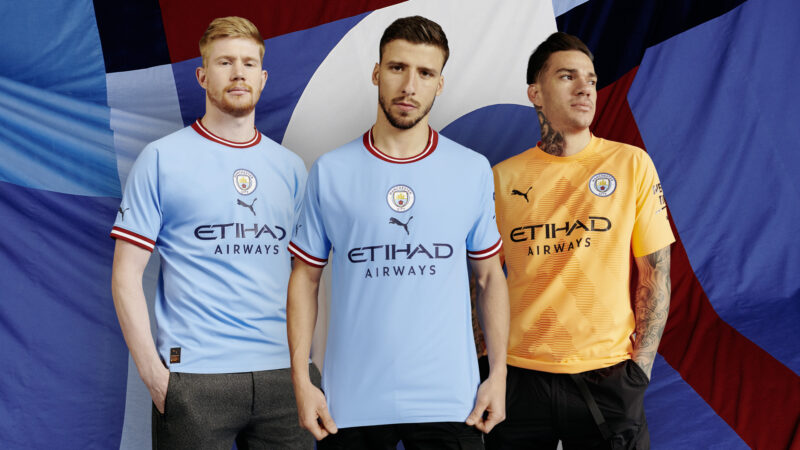 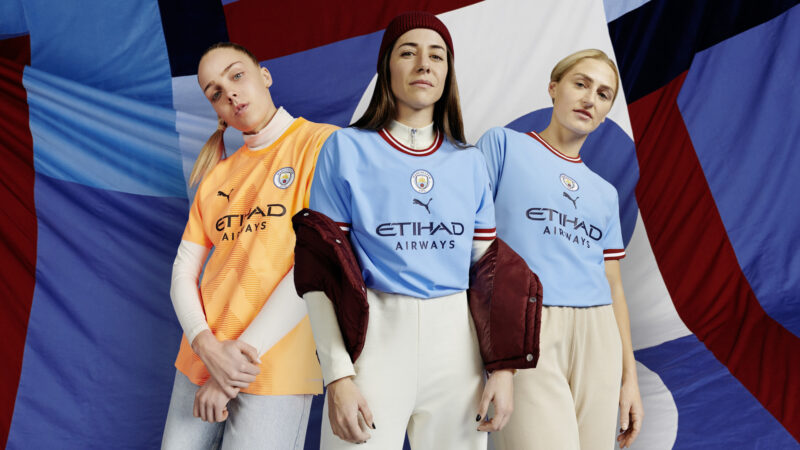 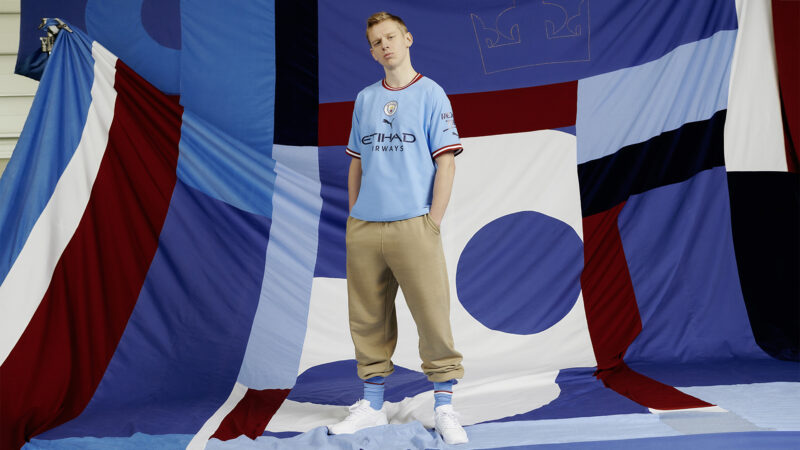 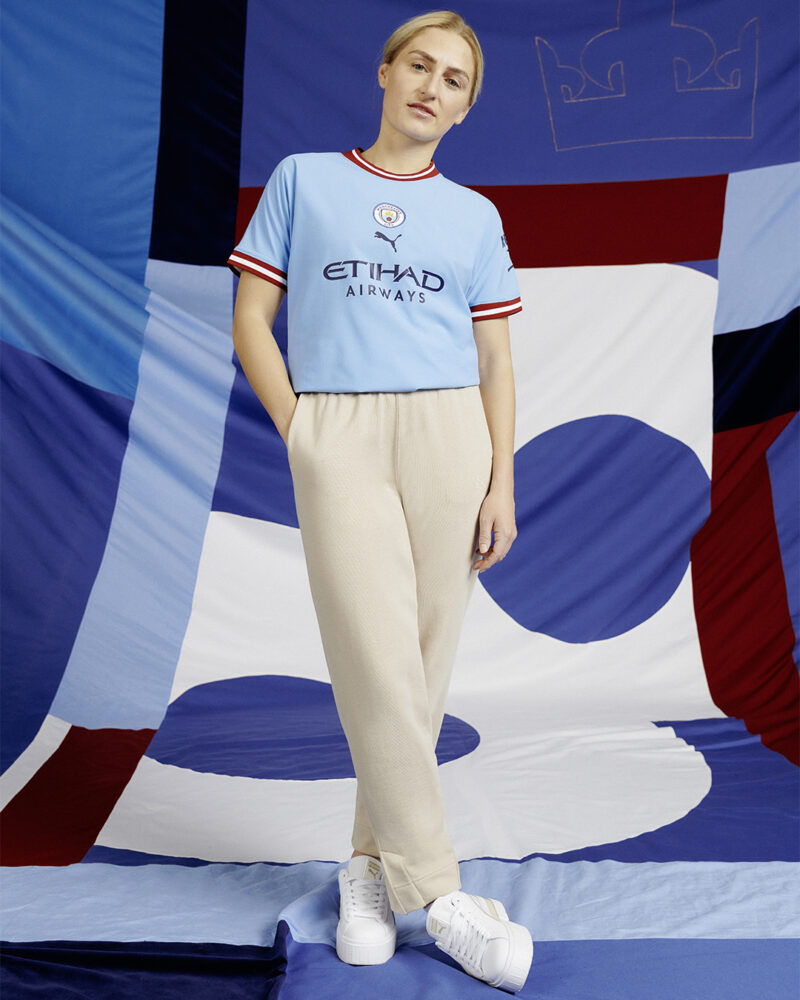 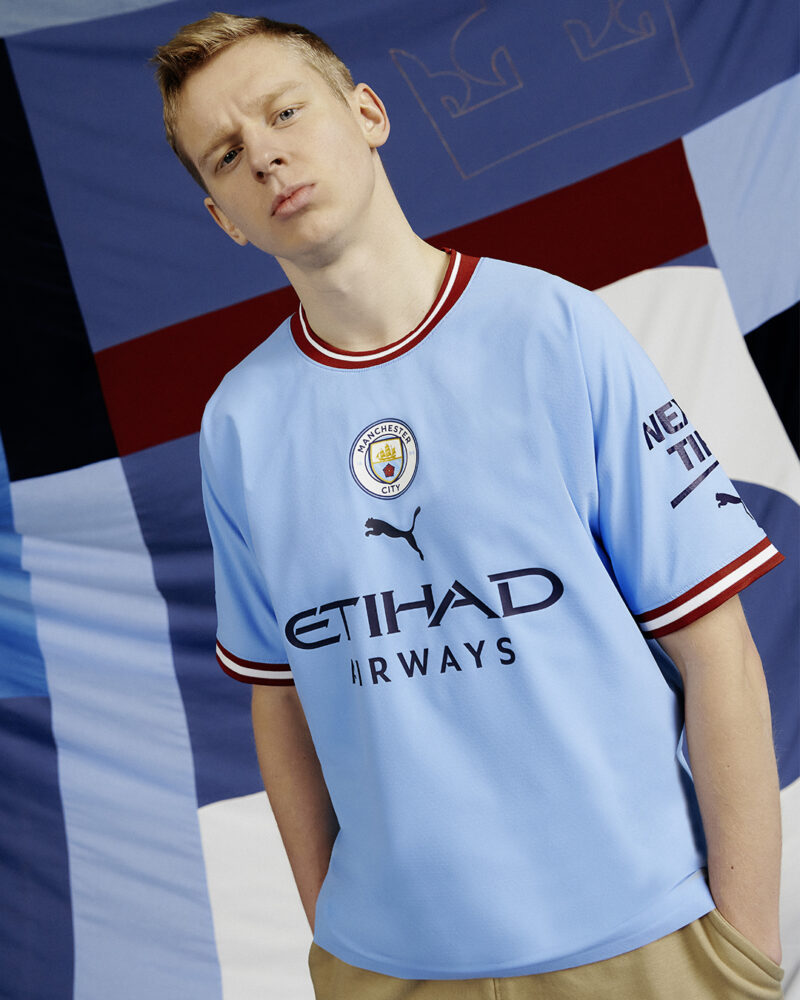 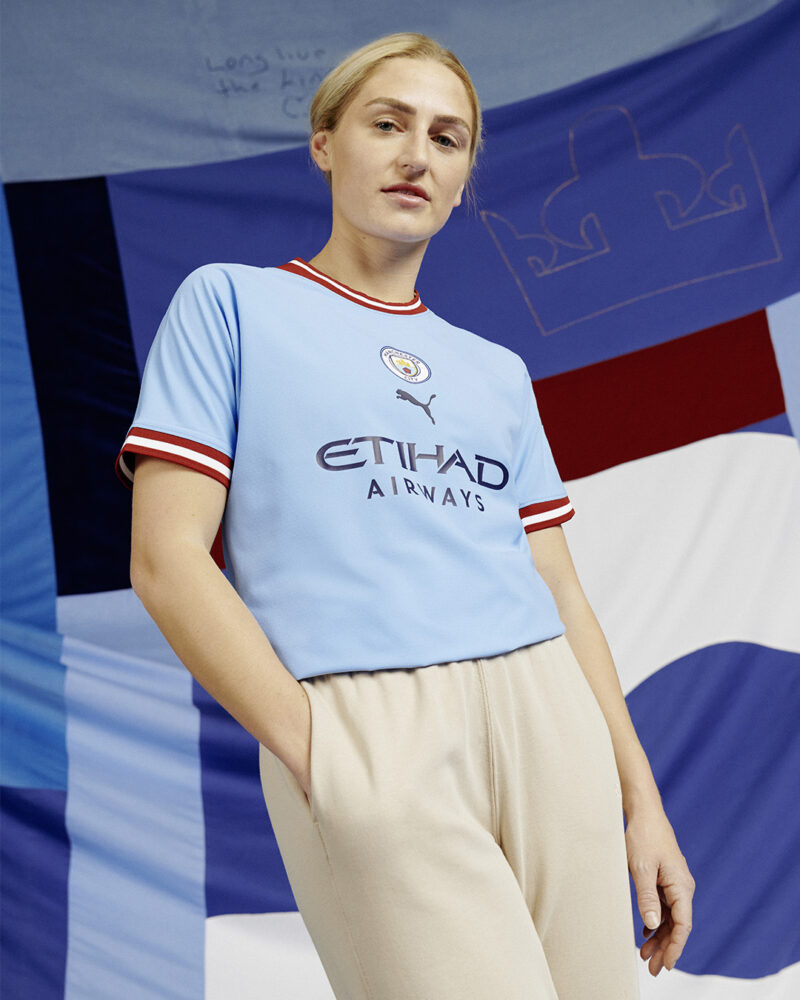 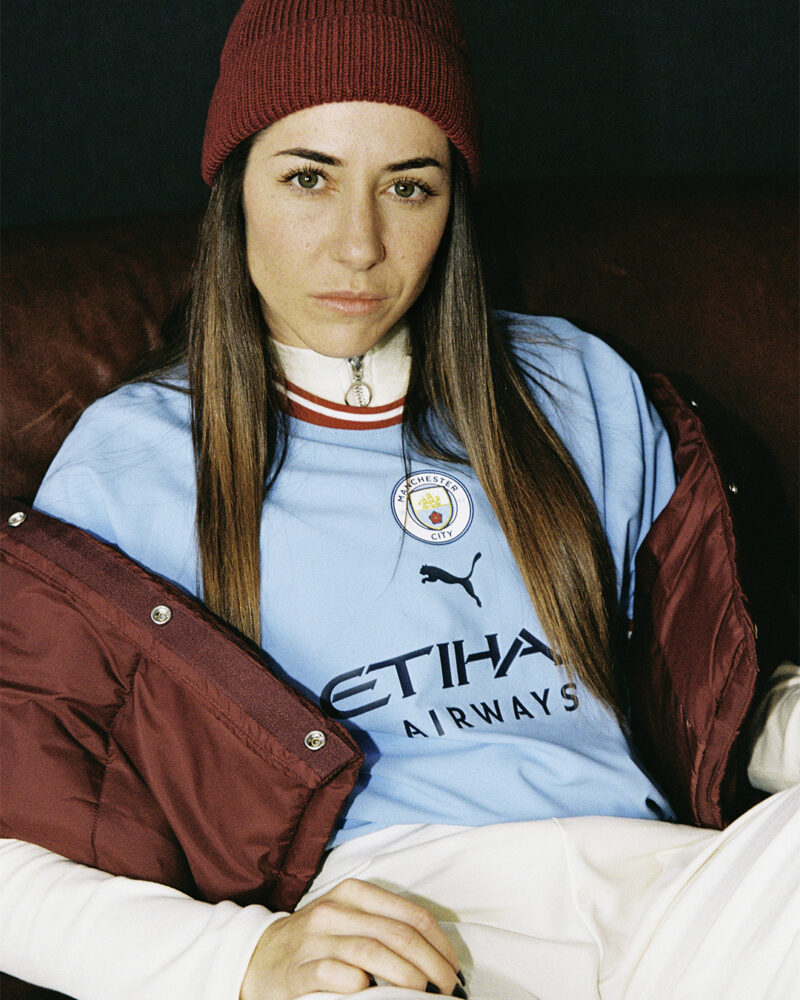 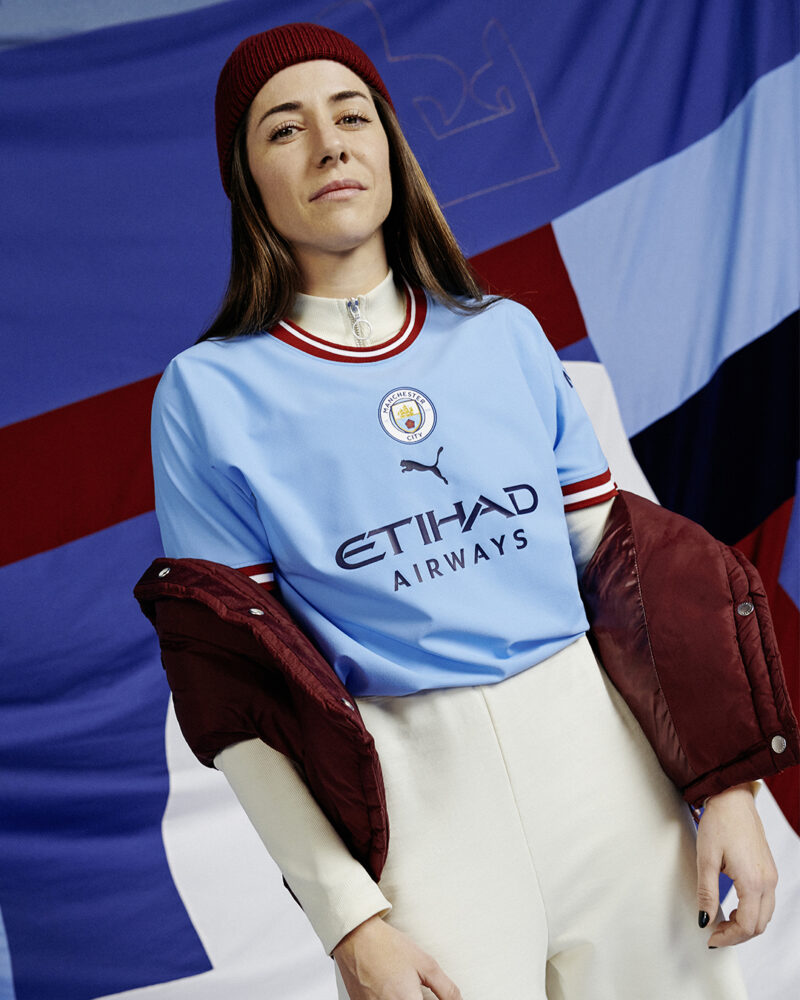 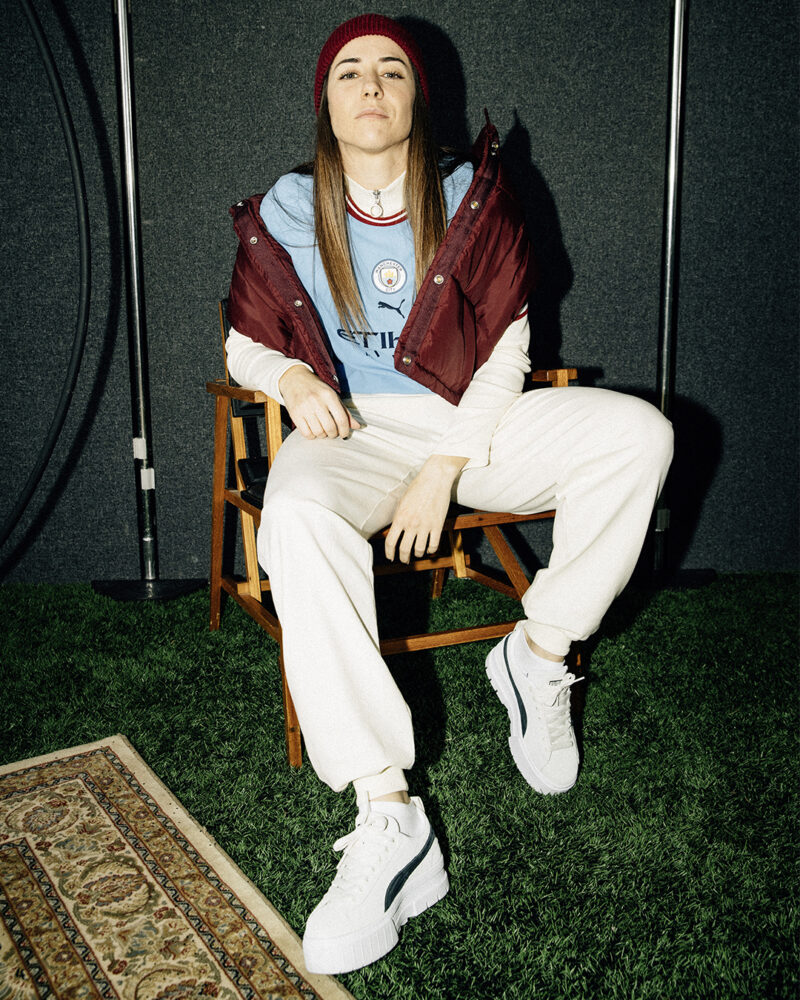 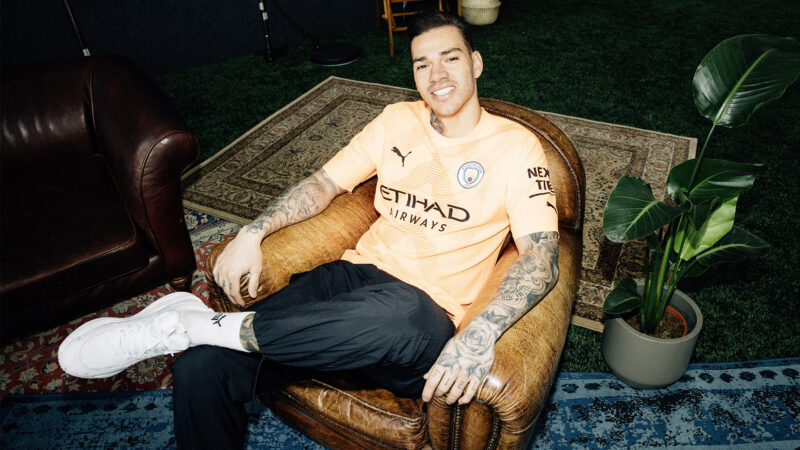