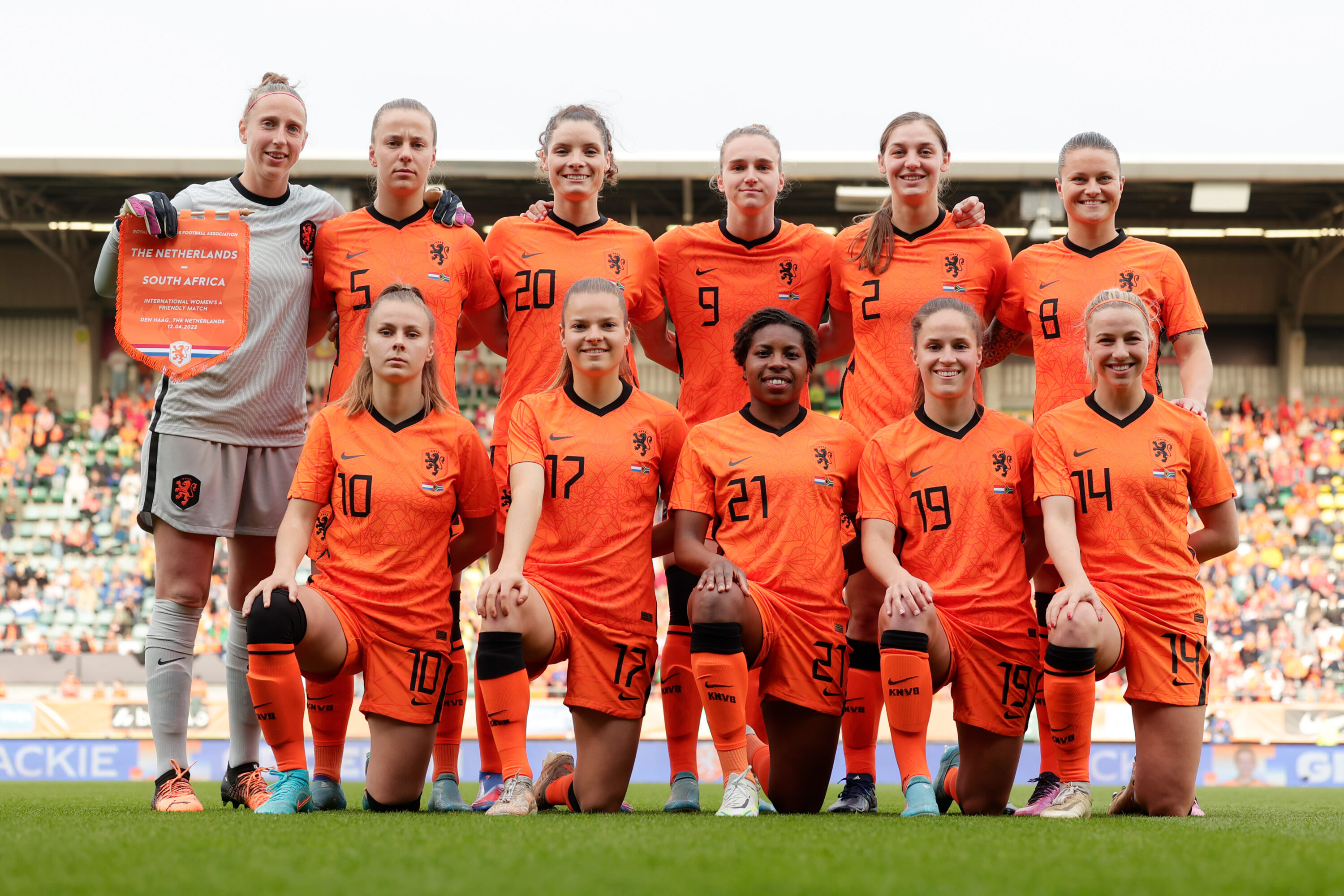 After two years of negotiations, the Netherlands have agreed to pay their women’s national team the same bonuses as their male counterparts.

The pay deal will come into effect from July 1st – just five days before the UEFA Women’s Euros kick off – as the Netherlands look to retain their 2017 title as European Champions.

The 2019 Women’s World Cup finalists have been in talks with the Dutch governing body, KNVB, since the tournament ended almost three years ago. Their road to equality has been a long one – and isn’t over just yet – but this deal should be recognised as a milestone moment in football.

“We are happy with this new agreement,” said KNVB’s representative Jan Dirk van der Zee. “We have worked hard towards this together and now it is a historic step for Dutch women’s football.”

Vivianne Miedema, the Netherlands’ all-time top scorer, said: “it is not only nice recognition for us as a current group, it is an important social signal and we also hope that this will open doors for future Oranjevrouwen players.”

The Arsenal striker spoke of the pragmatism this deal brings in regards to finances, as well as it’s symbolism for change. “We have no complaints in England (as players), but for others (Eredivisie players) it’s difficult to be able to focus only on football. Now this will help a lot.”

There’s no denying this is certainly another step in the right direction for bringing about equality both on and off the pitch, but as Miedema references, there are still players who still aren’t fully professional athletes.

Congratulations to both KNVB and Oranjevrouwen for fighting the good fight and continuing to inspire others to hopefully (quickly) follow in their footsteps.