PUMA has just launched the 2022/23 Manchester City Away kit, a jersey that pays tribute to a classic City style donned during one of the club’s most successful era while their current generation continues to set the levels.

For the new season’s Away kit PUMA has reinvented a classic made famous by the Manchester City class of 1969. Created by Malcolm Allison, the kit featured red and black vertical stripes that proved triumphant at the 1969 FA Cup Final, and the 1970 League Cup and European Cup Winner’ Cup Final, earning their place among the fans all-time favourites.

The new design sees the red and black stripes turned diagonally down the kit, inspired by the club crest and Manchester’s three rivers.

Manchester City will debut the new Away kit on July 20 during their pre-season tour match against Club America. To mark the launch and to celebrate the anniversary of the first moon landing on July 20, 1969, members of the Manchester City squad visited the NASA Space Center in Houston ahead of the club’s fixture –which also coincides with the date City’s first-ever red and black Away kit on the same date.

Get a closer look at the kit below and cop Manchester City’s 2022/23 Away kit from July 19 at PUMA stores, PUMA.com, the City store at the Etihad Stadium Store, mancity.com/shop and at select retailers worldwide. 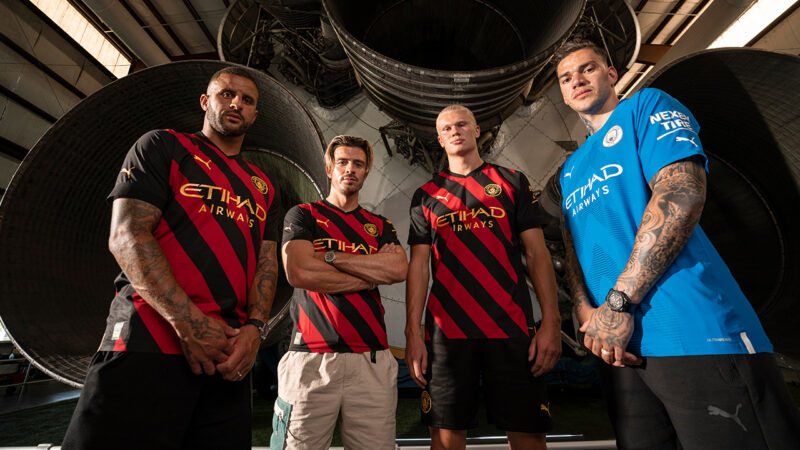 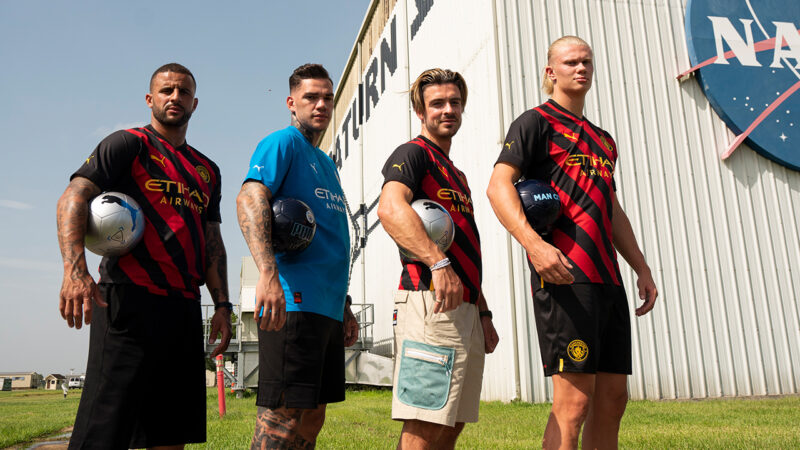 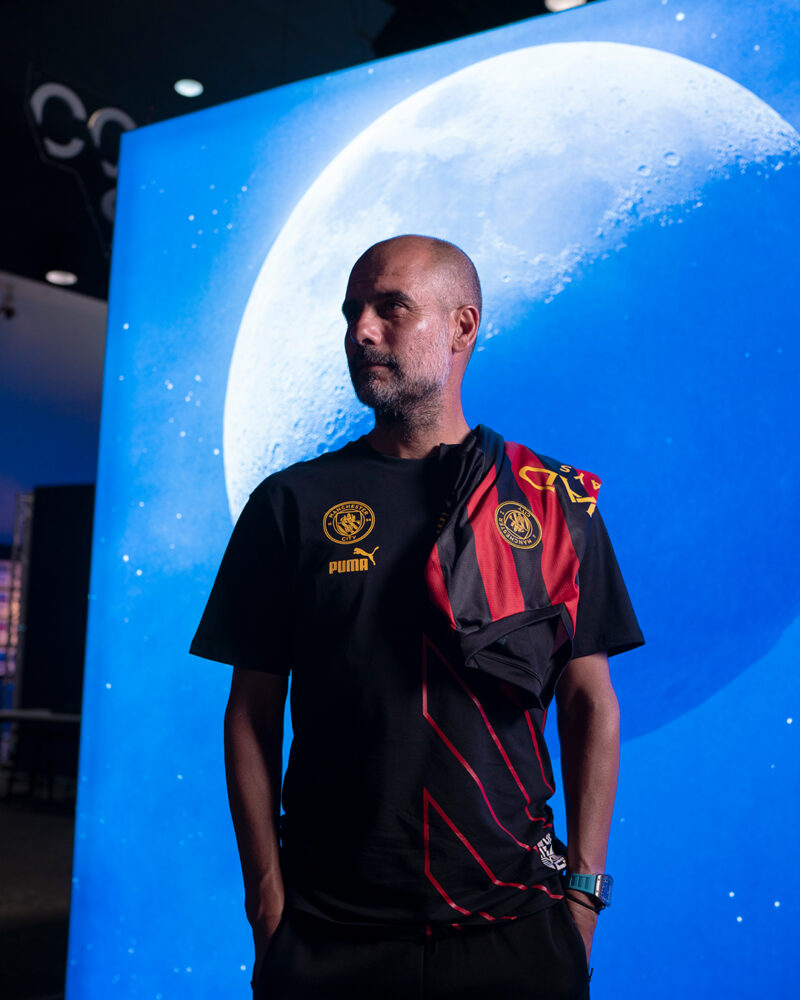 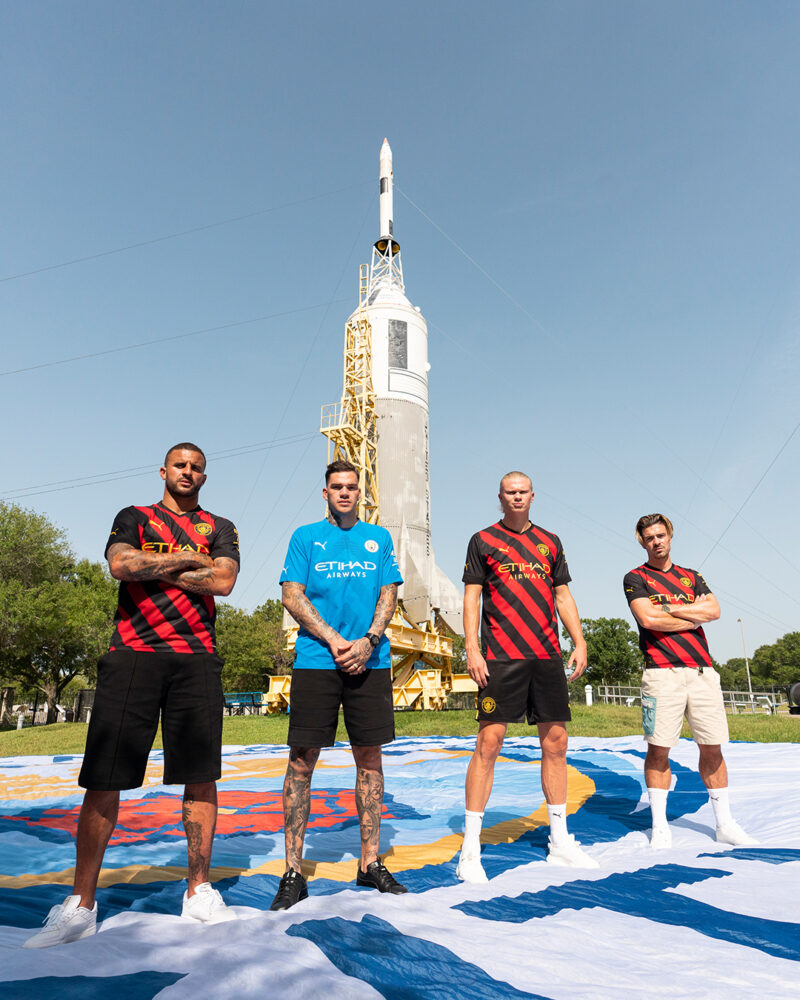 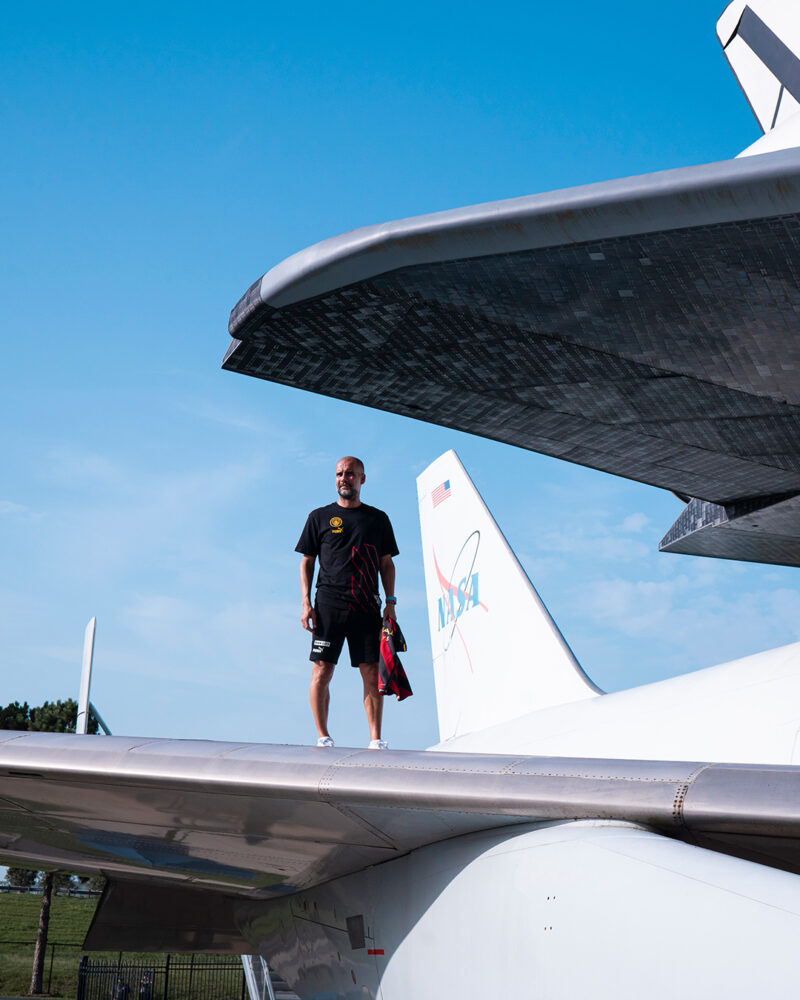 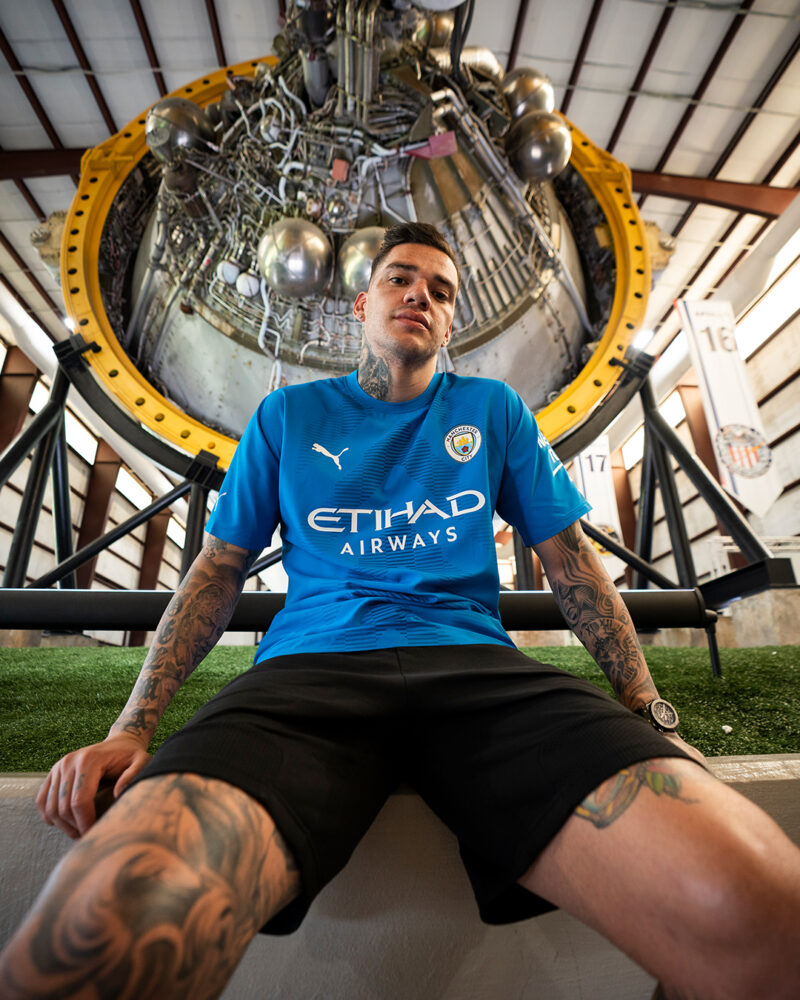 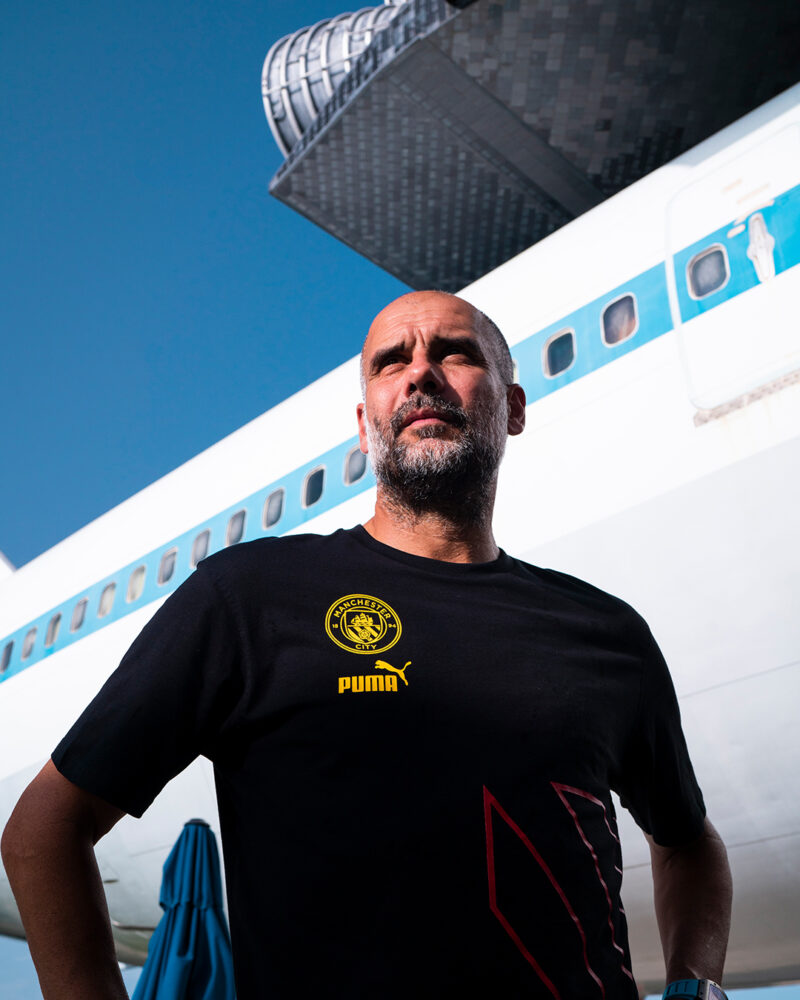