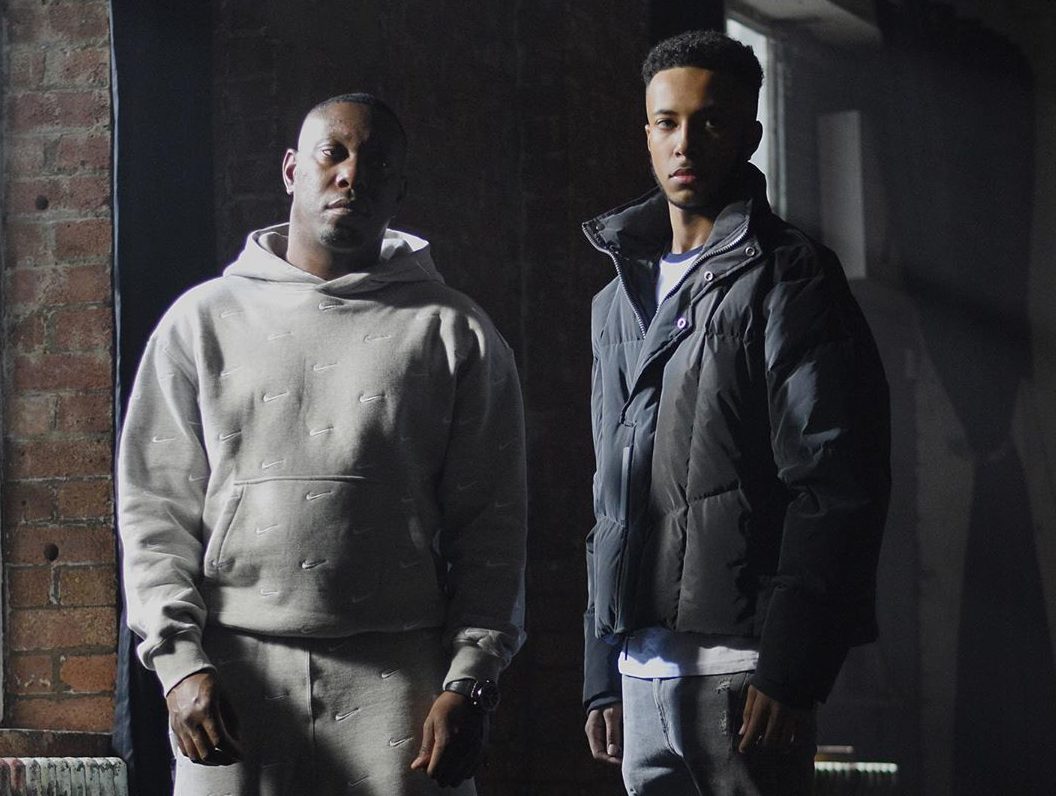 Lewisham MC Yizzy has just dropped off new heater “Back It”, an explosive link up with grime legend Dizzee Rascal .

The track sees the two MCs spar over a gritty grime-meets-dubstep instrumental produced by Dizzee in a bold nod to the UK underground on a track that bridges the gap between the genre’s old school legend and leader of the new gen.

The release of “Back It” follows Yizzy’s recent football-inspired single ‘Hustle Hard’ which appears on the soundtrack for FIFA20 within the new game mode VOLTA alongside tracks by Wiley, Skepta and a glut of other UK rap talents.

Listen to “Back It” below, and make sure you read our interview with Yizzy, who opened up on hustling hard, taking grime global and lighting up the FIFA 20 soundtrack.