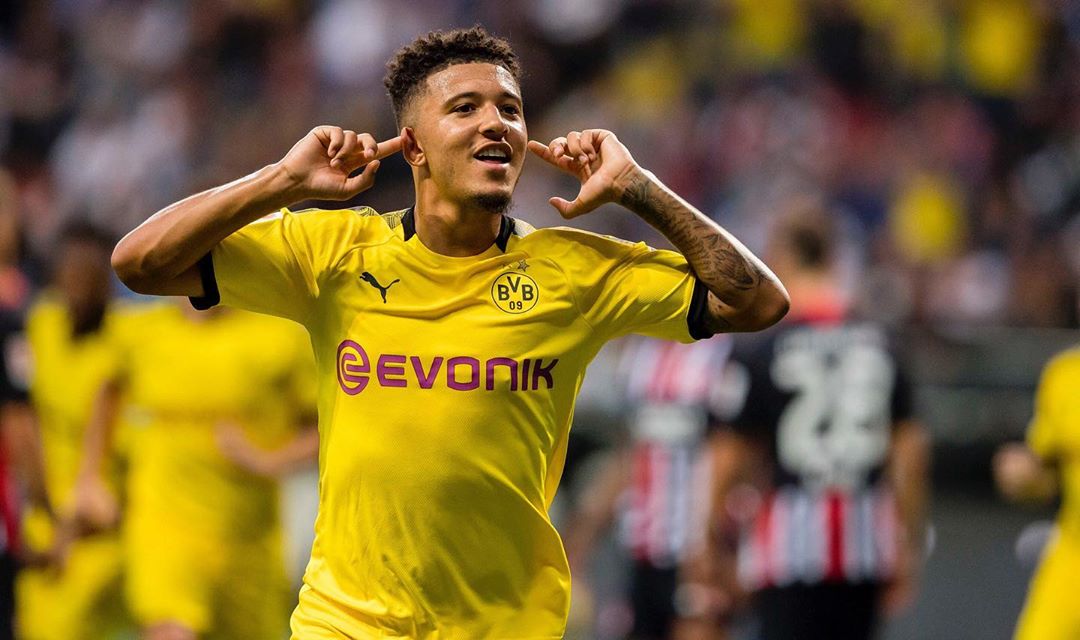 German giants Borussia Dortmund have extended their kit manufacturing partnership with PUMA, which will continue as the Bundesliga club’s official kit supplier until the end of the 2027/28 season.

The agreement is reportedly worth a huge €250 million, and will last for another 8 seasons from the 2020/21 season onwards.

The new arrangement apparently triples the fee for Dortmund’s existing ten-year deal signed in 2012, worth €10 million a year to €30 million per season.

Hans-Joachim Watzke, Dortmund’s chief executive, said: “For many years, Puma has been more than a supplier and a sponsor for [the club]; it has been a heavyweight in the shareholder structure of our club too.

“This shows the enormous identification of Puma and its staff across the world. Our partnership has grown and extends far beyond the boundaries of a normal business relationship. We would like to add another chapter to our joint success story in the coming years.”

In other football shirt news, Nike and Nigeria are reportedly dropping another wavey collection next year.