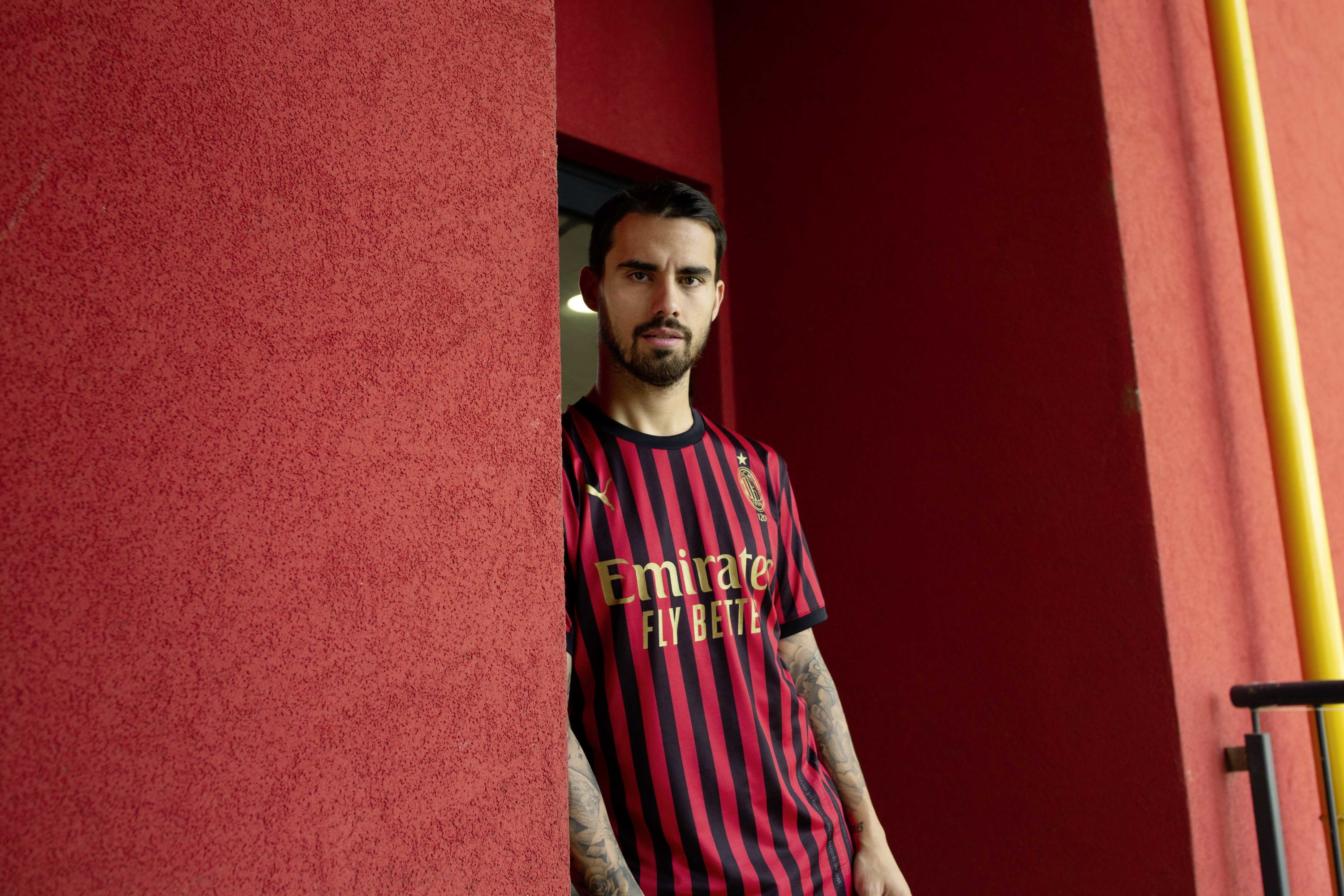 PUMA have blessed AC Milan with a cold, gold-tinted jersey to celebrate the club’s 120th anniversary.

Established by Englishman Herbert Kilpin on December 16, 1899, the Milan Foot-Ball and Cricket Club was the first football team formed in Milan and is today recognised as one of the giants of the game. The Rossoneri kit is one of the most iconic in world football, and PUMA have delivered a stone cold classic for a landmark year in the club’s history.

Alongside the gold accented sponsor and club crest, the jersey features design elements commemorating the 120th anniversary, including Herbert Kilpin’s iconic club founding statement: “We’re going to be a team of devils. Our colors will be red like flames, and black like our opponents’ fear!”

The AC Milan 120th Anniversary shirt goes on sale today and is limited to 1,899 individually numbered shirts presented in special packaging. In addition to the match kit, a wider collection featuring fan tee, T7 track jacket, a cap, a scarf and a heritage football is available. You can cop the capsule collection now from PUMA.com, PUMA stores and leading football retailers. 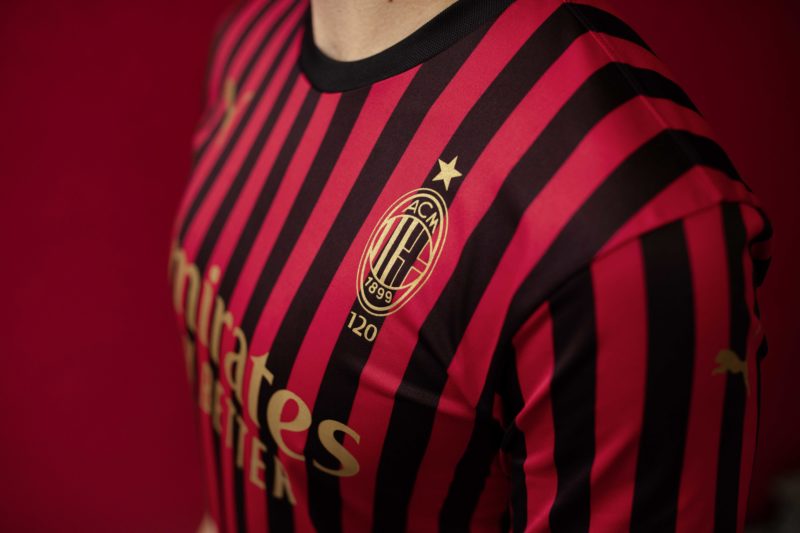 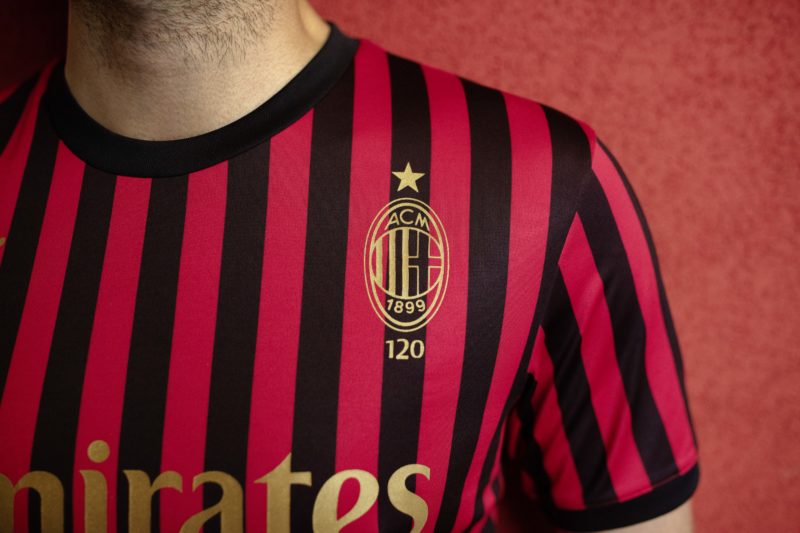 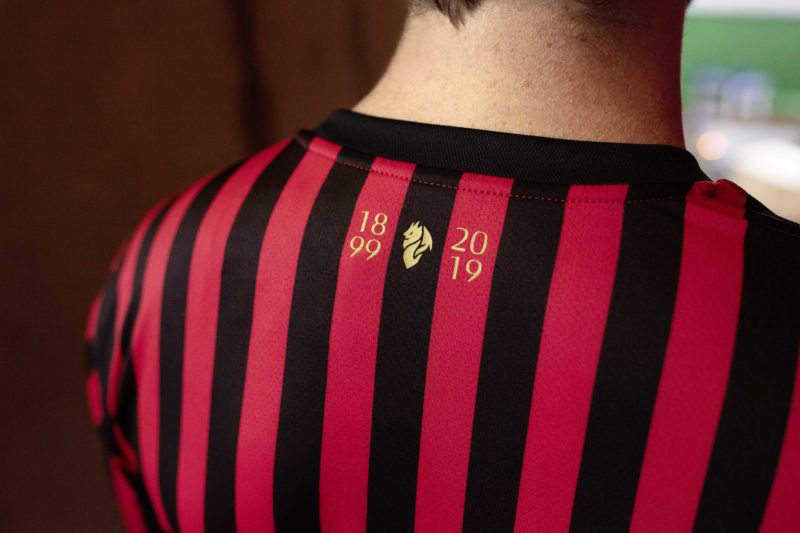 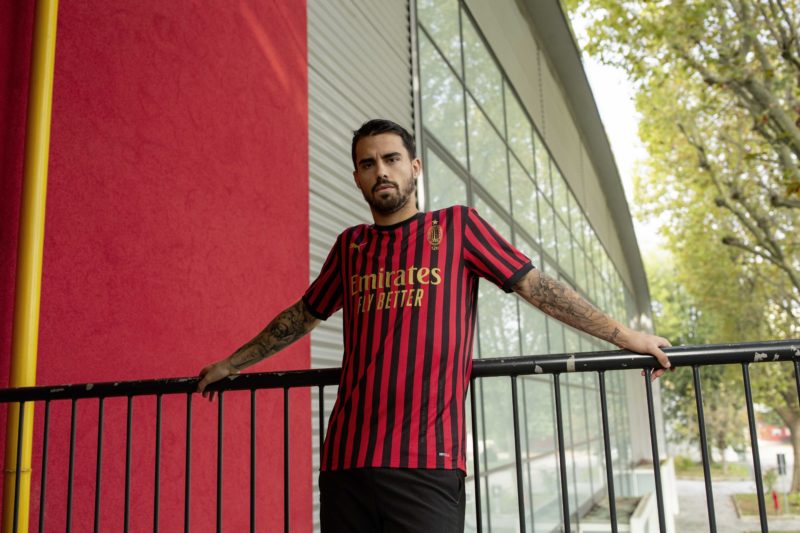 In other football shirt news, PSG and Jordan Brand will reportedly drop a Black/Tricolore 4th Kit for the UCL knock out games.