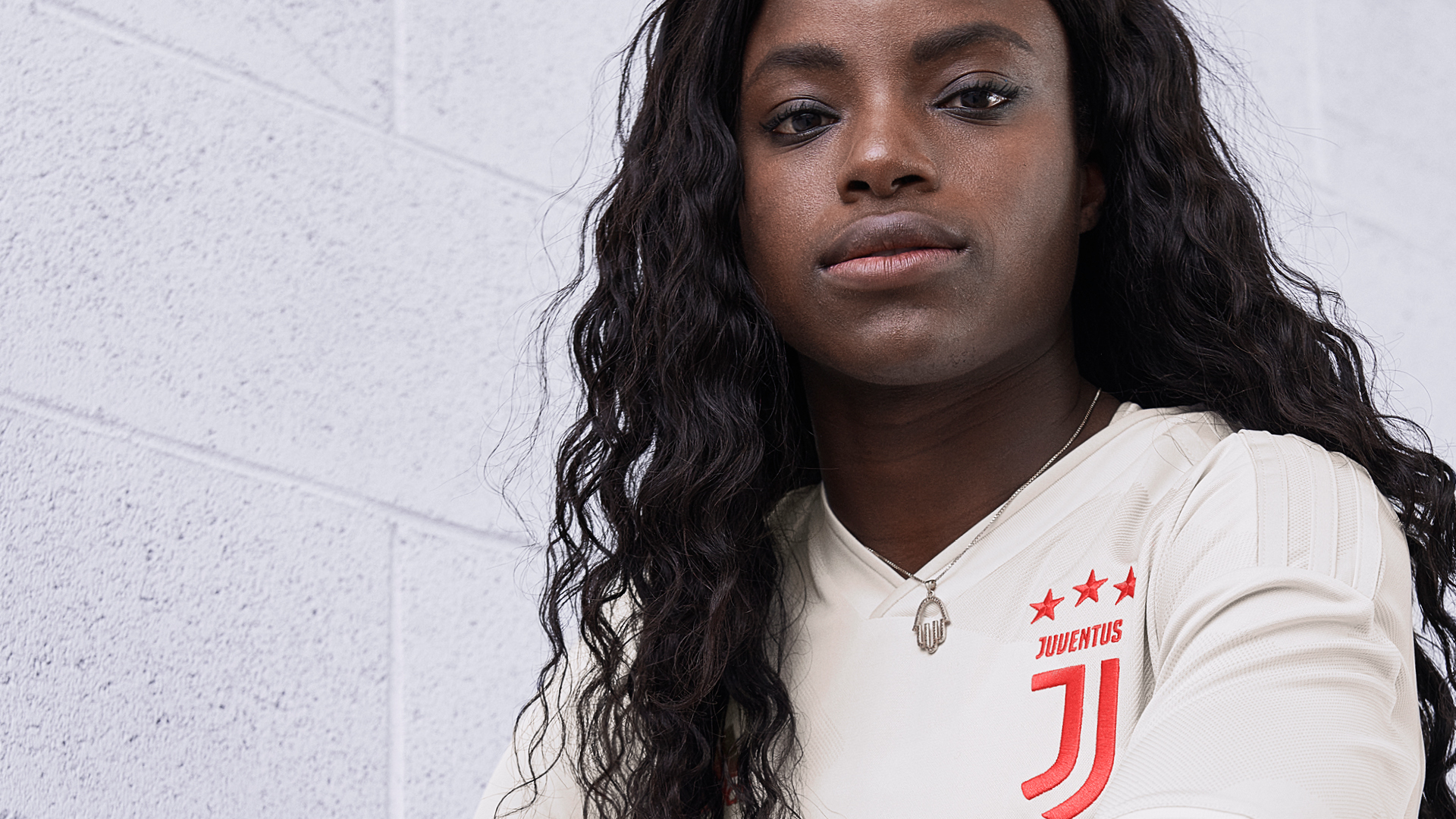 Eni Aluko has announced her retirement from football at the age of 32, six weeks after she left Juventus 18 months into a two-year contract to return to England.

Aluko is one of England’s best-ever players, winning 102 international caps, playing at three World Cups and two European Championships, as well as representing Great Britain at the 2012 Olympics.

My dear friend football, I am hanging my boots up now. This is the start of a new chapter together. You have brought me full circle and I am eternally grateful. . . Link to full letter in my bio❤️⚽ . . 🎥 @playerstribuneglobal

Aluko finished her career at Juventus where she won the league and domestic cup in Italy, ending her illustrious career on a high note. Speaking to the Guardian, Aluko said: “I very much feel like I’m ending on a high, with a sense that there’s not much more I can do in the game. There is nothing that could motivate me to keep playing for another two or three years aside from a love of the game, which is something I can express through other avenues.

“I spoke a lot to Karen Carney and Claire Rafferty, two mates and former England internationals who retired at the end of last season. I asked them when they knew the time was right for them to hang up their boots and they both said they knew about six months before, which has also been my experience. I think when you know, you know. You get the feeling that it’s enough.”

Aluko is one of the key figures responsible for changing the narrative on the women’s game and a role model for a new generation of players. Aluko called out racism in football and ended her international career when the Football Association refused to accept her criticism, but would end up being vindicated for speaking out after an investigation proved former England manager Mark Sampson had racially abused her, leading to the FA to apologise to her. She is now a regular pundit for the BBC and Sky Sports, as well as writing a regular column for The Guardian.

Aluko recently completed Uefa’s Executive Master for International Players, and has been preparing for a second career as a director of football. It’s clear that despite hanging up her boots, an exciting new career path is next up for one of the best player’s to ever play the women’s game: “The truth is that I feel ready for the next period of my life, and I feel very excited,” she said. “There is a new chapter about to start for me, one that will be full of fresh challenges. As my playing career comes to an end, I feel a real sense of closure.”