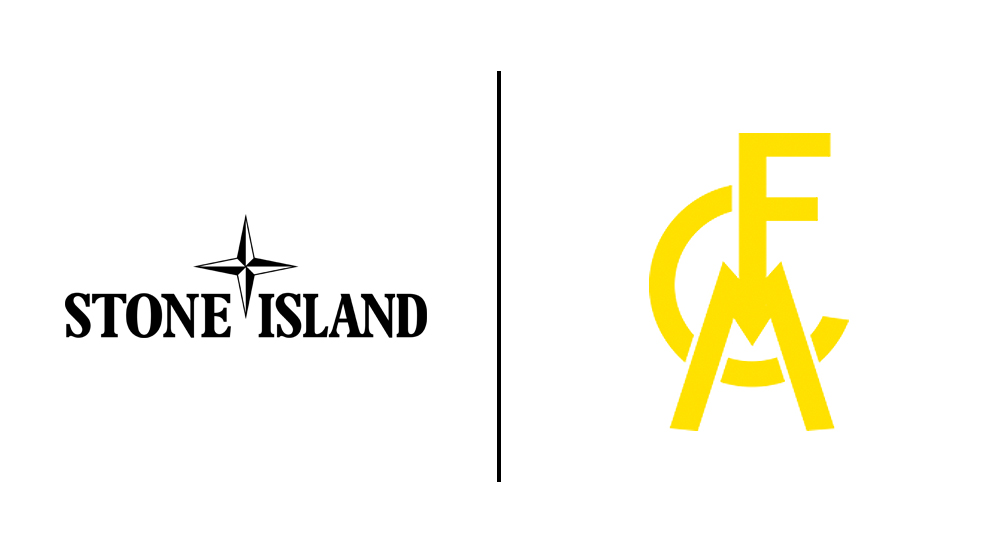 Modena FC are Rivetti’s local football team, based less than 20 kilometres away from the brand’s head office in Ravarino. The club will now be owned by the Rivetti family’s Rivitex holding company.

Earlier this year, Rivetti sold his stake in Stone Island to Moncler, in a deal reportedly worth €1.15 billion EUR, with the Modena takeover costing a modest €1.8 million EUR in comparison.

The Rivetti family announced the purchase in a statement released on the Modena website: “The Rivetti family has long been linked to Modena and its territory, where the company Sportswear Company SpA operates, which thanks to the extraordinary work of the people who are part of it has become an important international player in the field of high-end men’s clothing. The Rivetti family, with the purchase of the shares of Modena FC 2018, wants to reaffirm its esteem and commitment for the territory and above all the gratitude for the entrepreneurial successes that were born and developed in this land.”

The statement also clarifies that the takeover “personal operation” for the family rather than a manufacturing manoeuvre, with the move “completely disconnected from other industrial activities in which they are involved,” which, sadly, rules out Modena FC getting any of the brand’s iconic patches on their kits in the foreseeable future.