Borussia Dortmund’s kit was also due to be announced in the line-up, but following some pressure to include their famous BVB crest from both fans and the club, PUMA have chosen to alter the design to accommodate their request.

For the first time, PUMA’s third kits all feature a single streamlined template and style across each one. And as previously seen on the brand’s away shirts for 2021/22 national teams, these club kits have their team name printed in large font between two horizontal lines on the shirt’s front. A detail that exemplifies the core of the design: “It is your crest that may change over time, but it is your name that leaves a legacy”.

The front of the shirts are also made up of a sublimated pattern using the team’s crests, with club badges appearing printed on the upper back of each shirt too. A feature that really embodies PUMA’s incentive to ‘rewrite the rules’ with these designs.

PUMA has also rewritten the rules when it comes to colourways. PSV Eindhoven’s third kit combines the main colour ‘green glimmer’ with ‘astral aura’ for a fresh, new look. A colour combo that isn’t traditional for the club.

‘Faster football’ is what PUMA want to represent with their apparel, and that means being recognisable, being bold and at some point breaking the rules. Something they’ve definitely done with these releases.

You can now purchase each kit via affiliated club sites – get a closer look at the kits below. 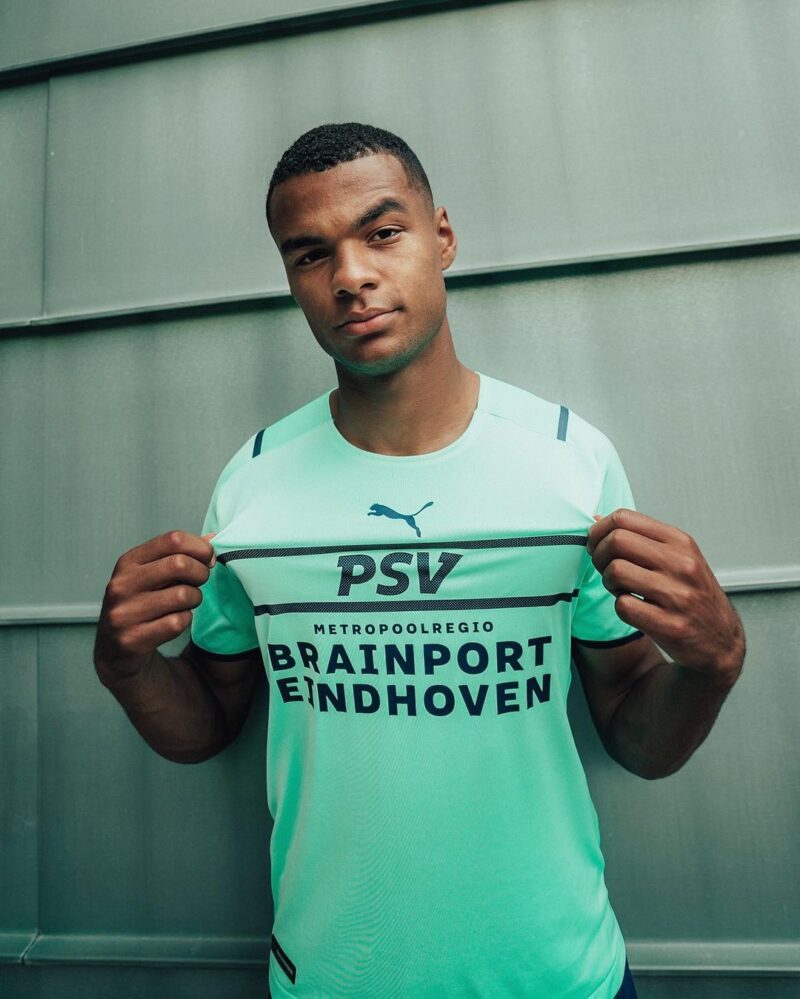 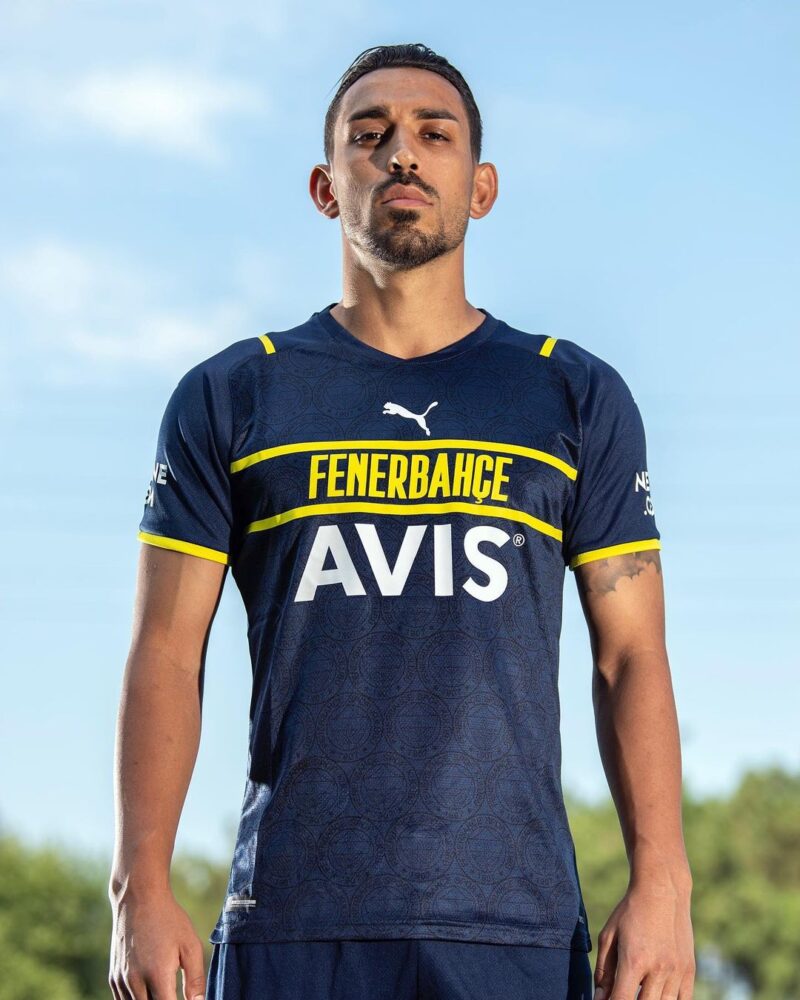 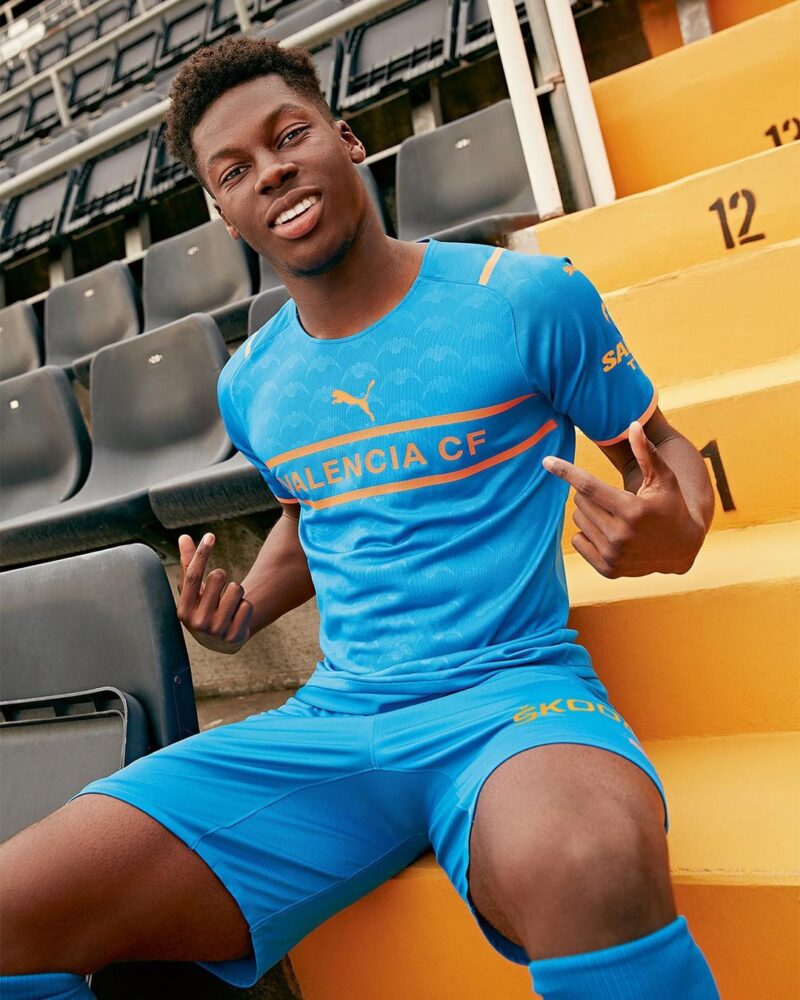 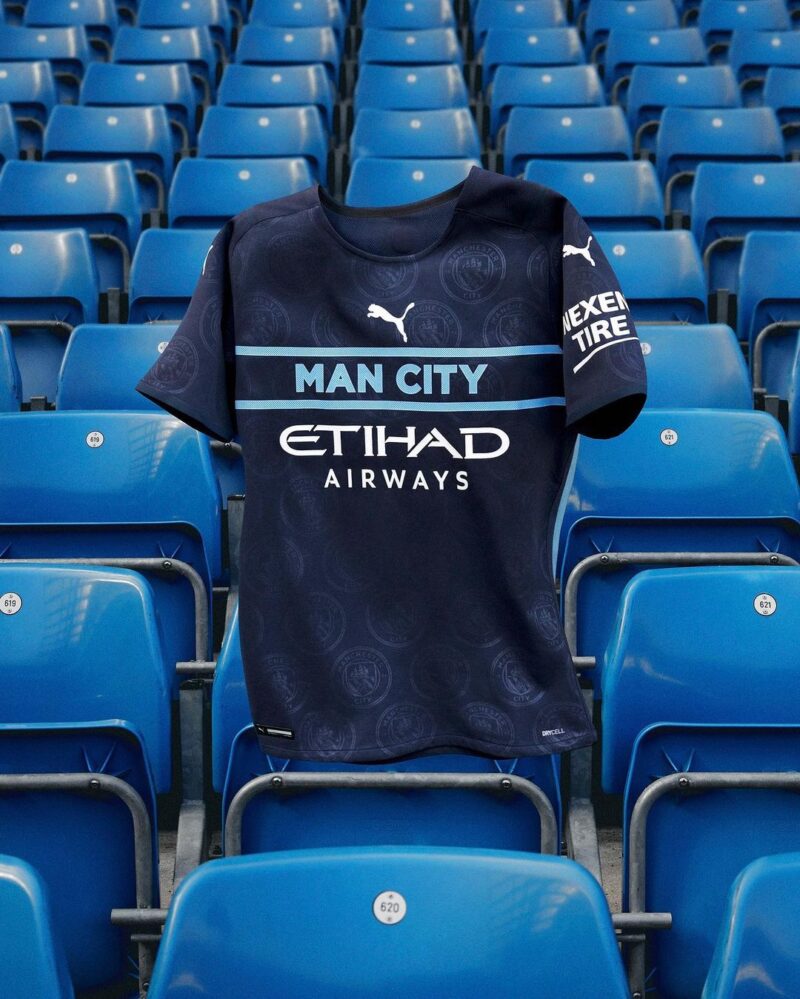 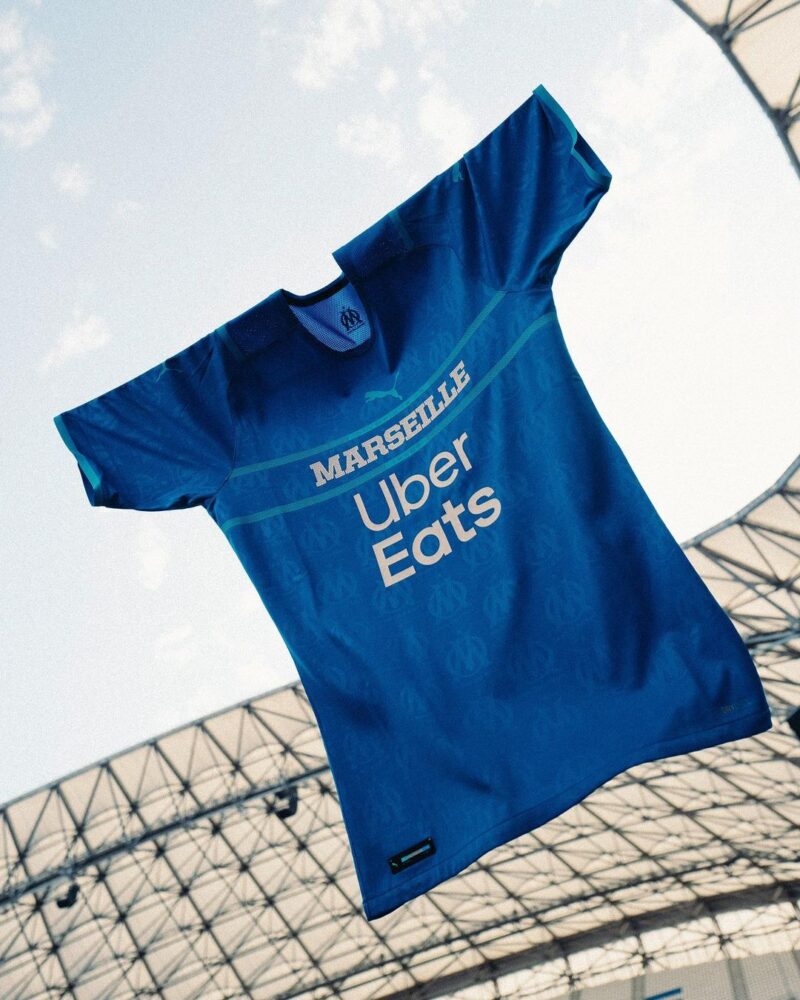 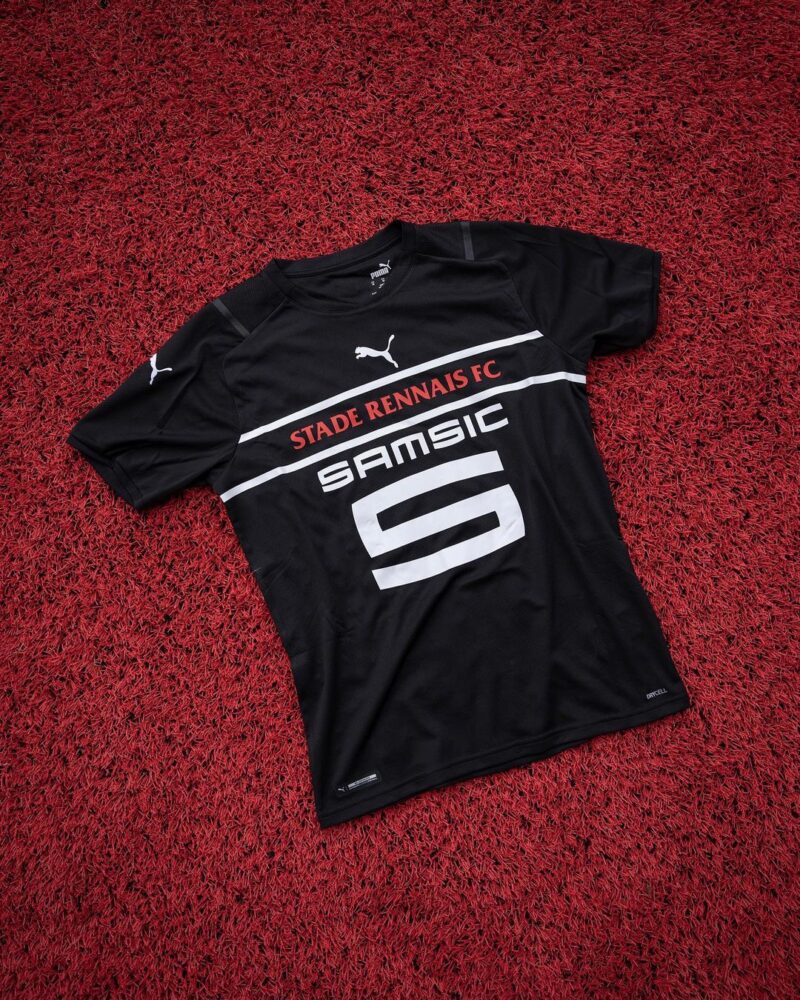 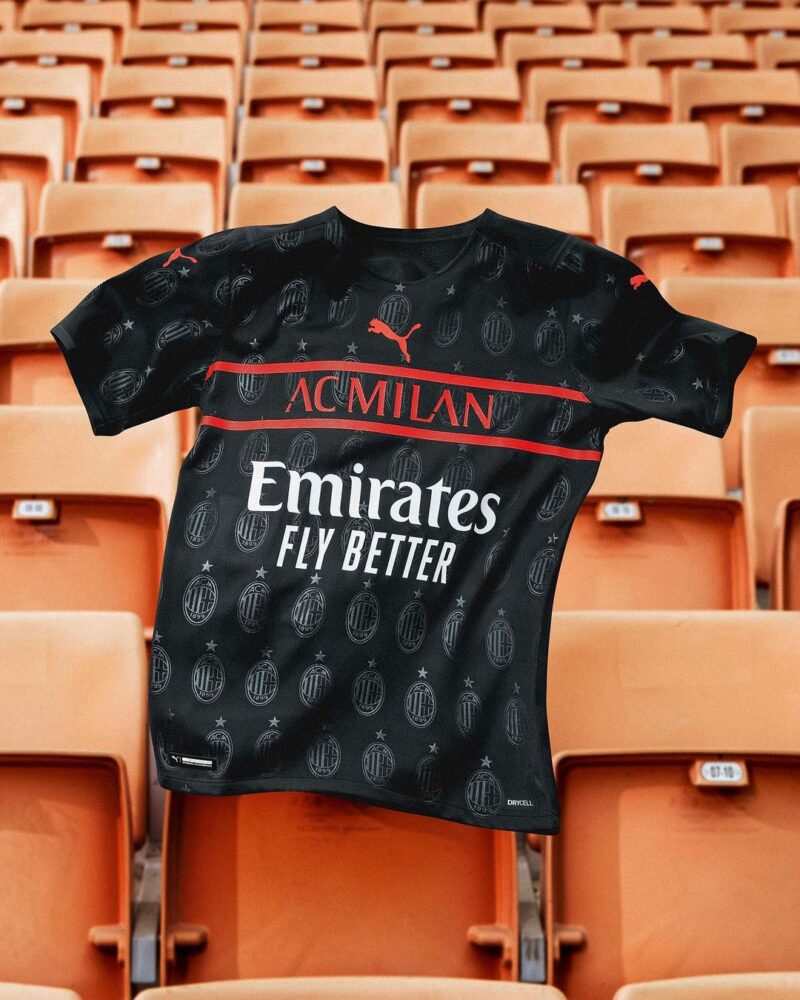 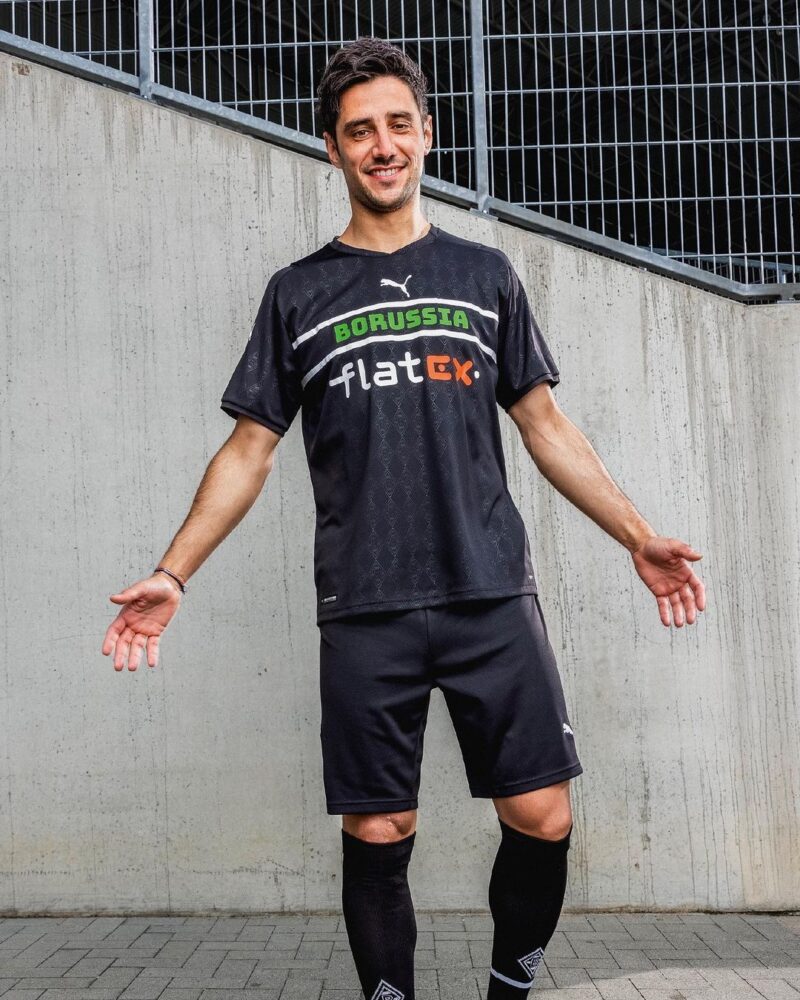 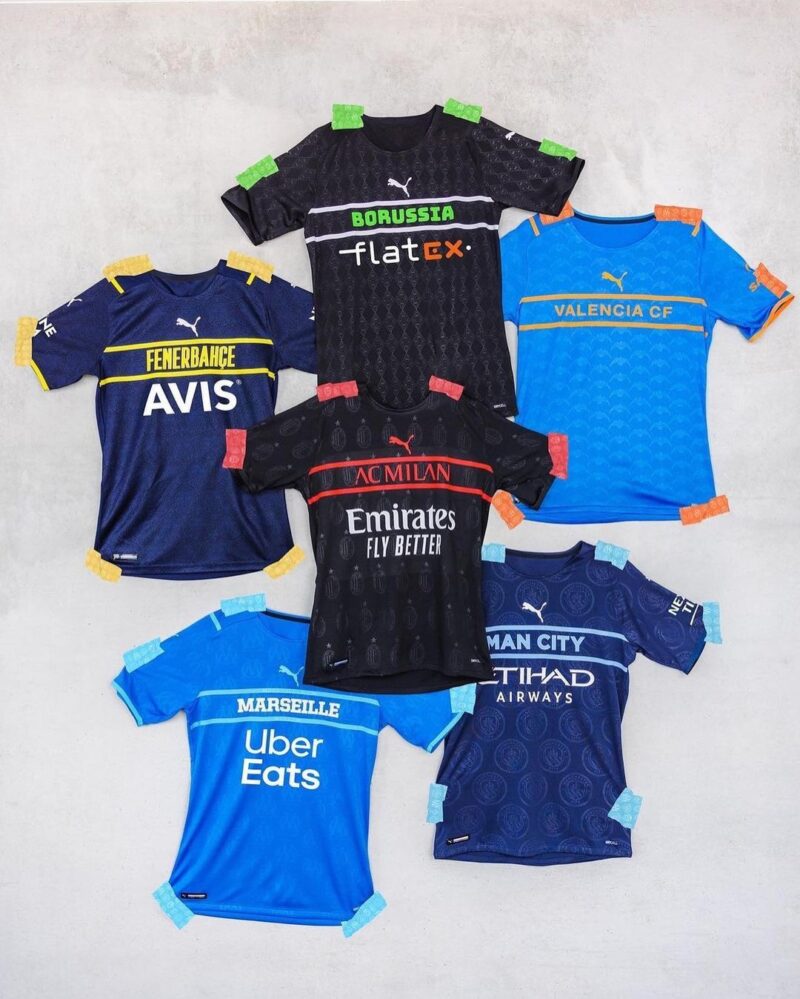