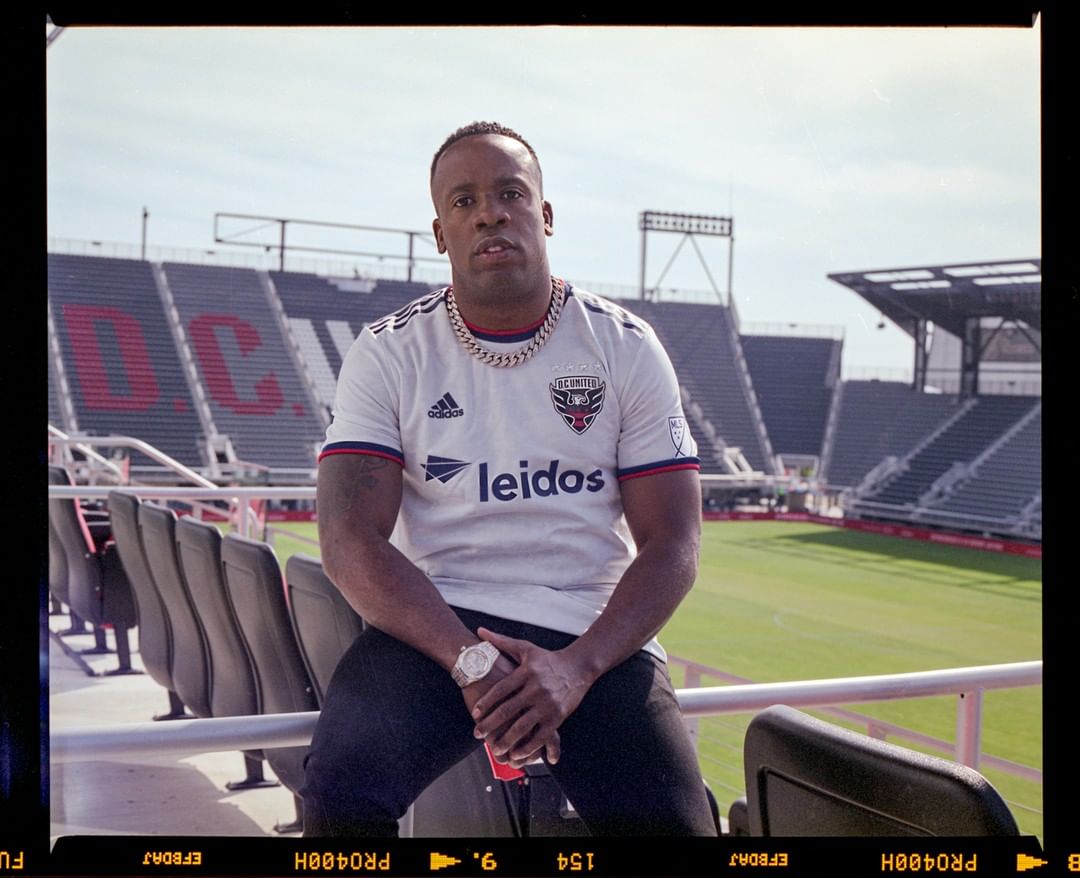 Gotti just announced his new business venture on Monday, saying he and three other investors have bought ownership of the franchise. Gotti will now own 2-3% of the team – with D.C. United currently worth a total of $750 million.

Gotti is one of the most prolific rappers in the game, having had a slew of chart hits and street anthems over the course of his 20-year music career and his notoriously prolific label, Collective Music Group – home to Moneybagg Yo, Blac Youngsta and 42 Dugg – whose latest album debuted at No. 1 stateside in April.

Speaking about his investment on his Instagram, Gotti said: “My journey is to inspire, motivate, teach & show that even tho we come from nothing, we can create and build avenues to get and become whatever we WANT!!! Who woulda told me when I was 16 risking my life for a few thousand hustling in my neighborhood that I would be a Executive and that I would Build a platform to help other artist become self made Millionaires #CMG NO ONE would have thought 1 Day I would Become A OWNER of A Professional Soccer Team!!!”