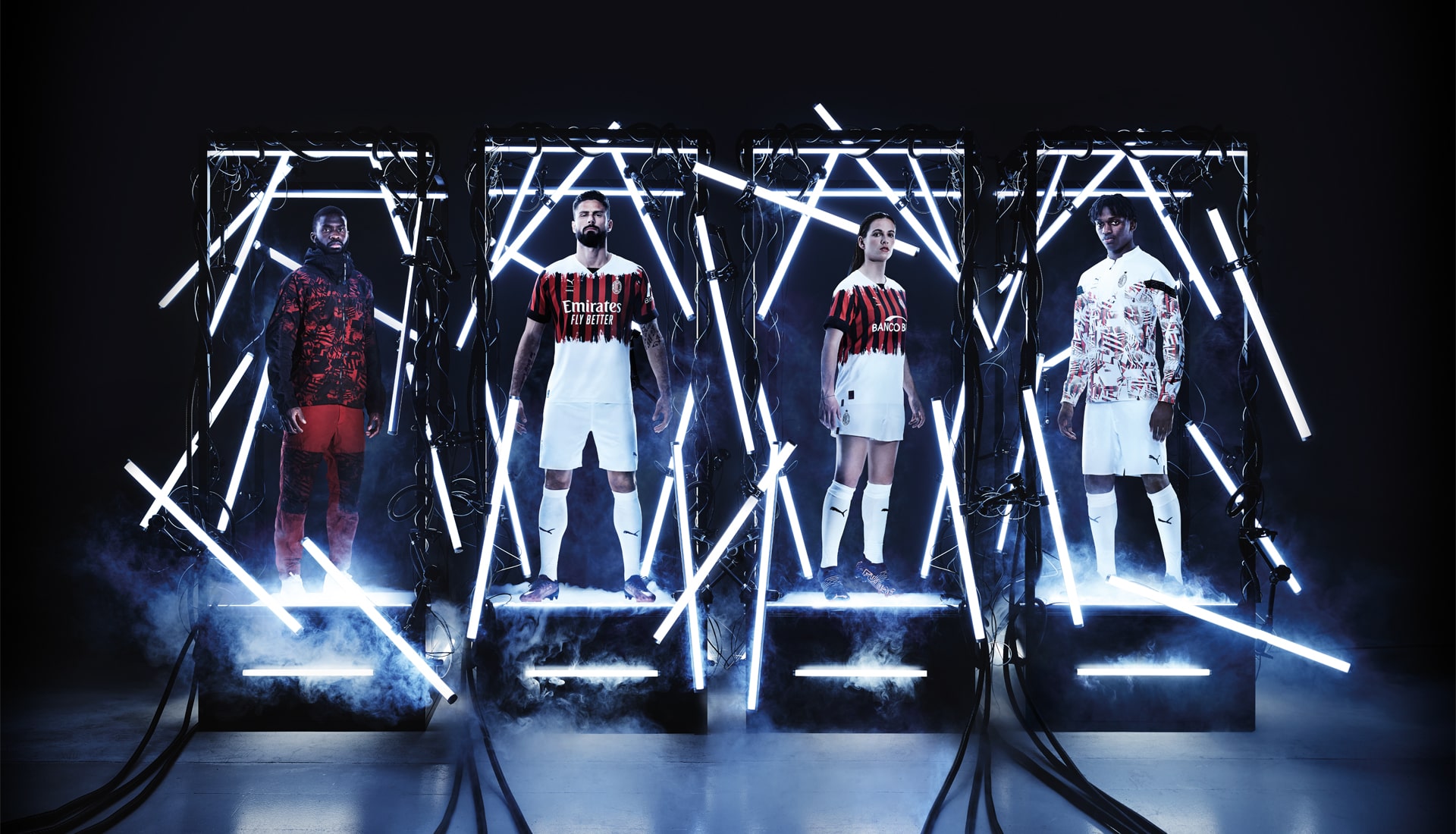 PUMA have just linked up with leading Milan-based fashion imprint NEMEN to create a fourth kit and corresponding capsule collection for AC Milan.

NEMEN x AC Milan is the latest high-profile football and fashion collaboration, with the range featuring a slew of co-branded apparel inspired by on and off pitch style. The headline piece from the collection is AC Milan’s new Fourth kit – which makes history as the club’s first-ever collaborative fourth kit

The shirt is made from PUMA’s game-changing ULTRAWEAVE technology – the fabric used to create the world’s lightest performance jersey – which sees AC Milan’s traditional red and black stripes rising from blank white canvas that covers the upper and lower areas of the shirt, with PUMA x NEMEN branding featuring on the right of the chest

Get a closer look at the AC Milan x NEMEN collection below. 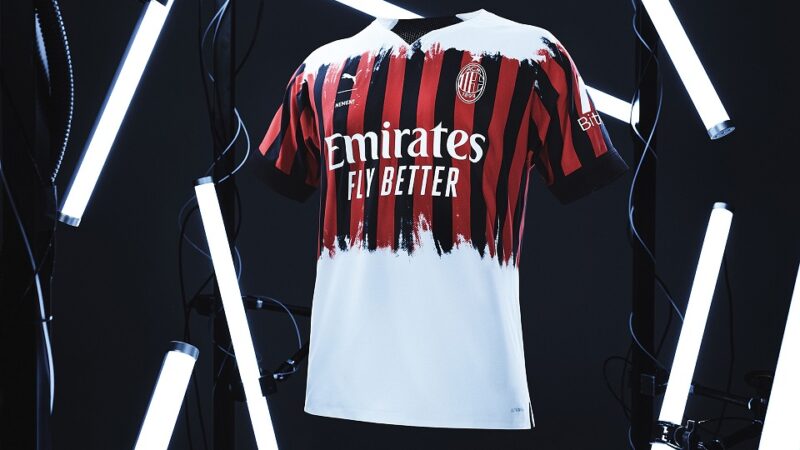 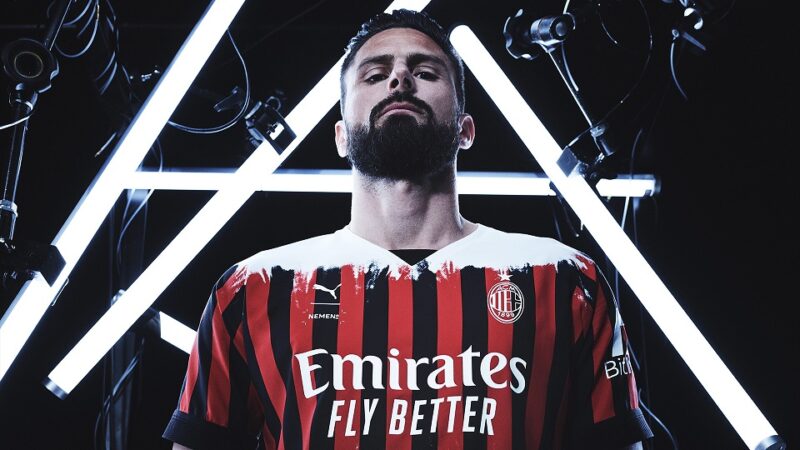 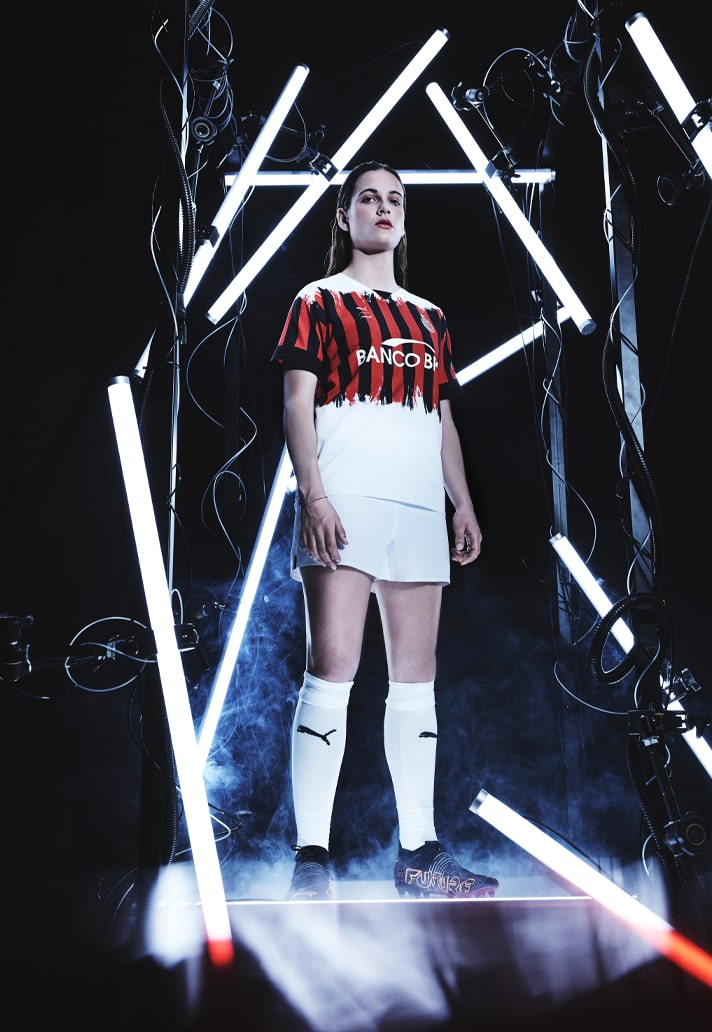 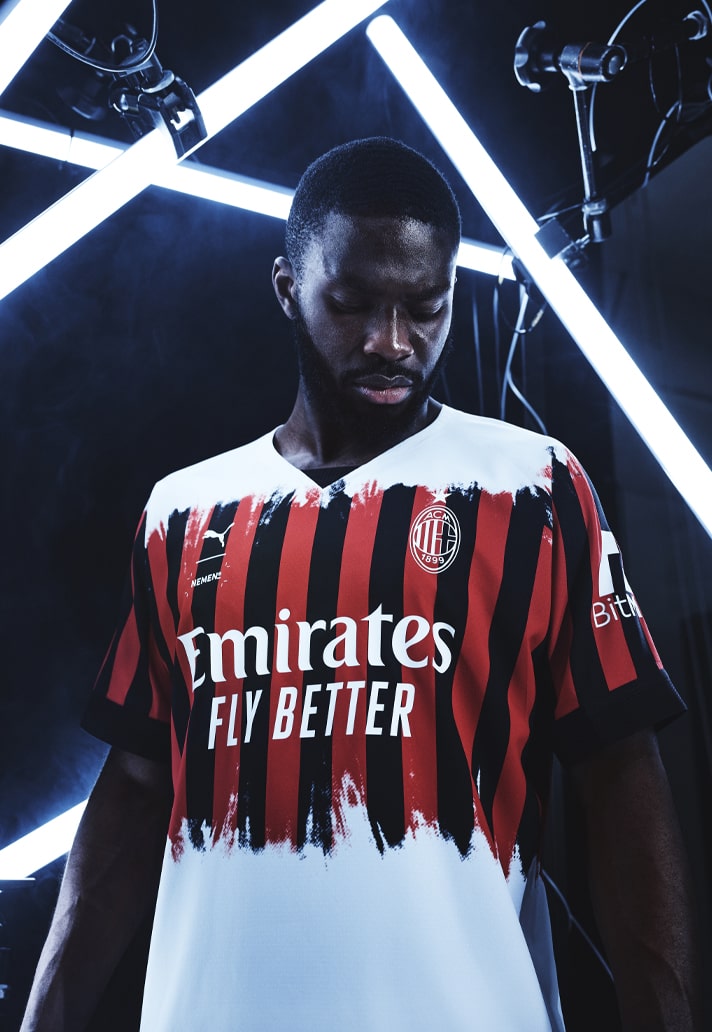 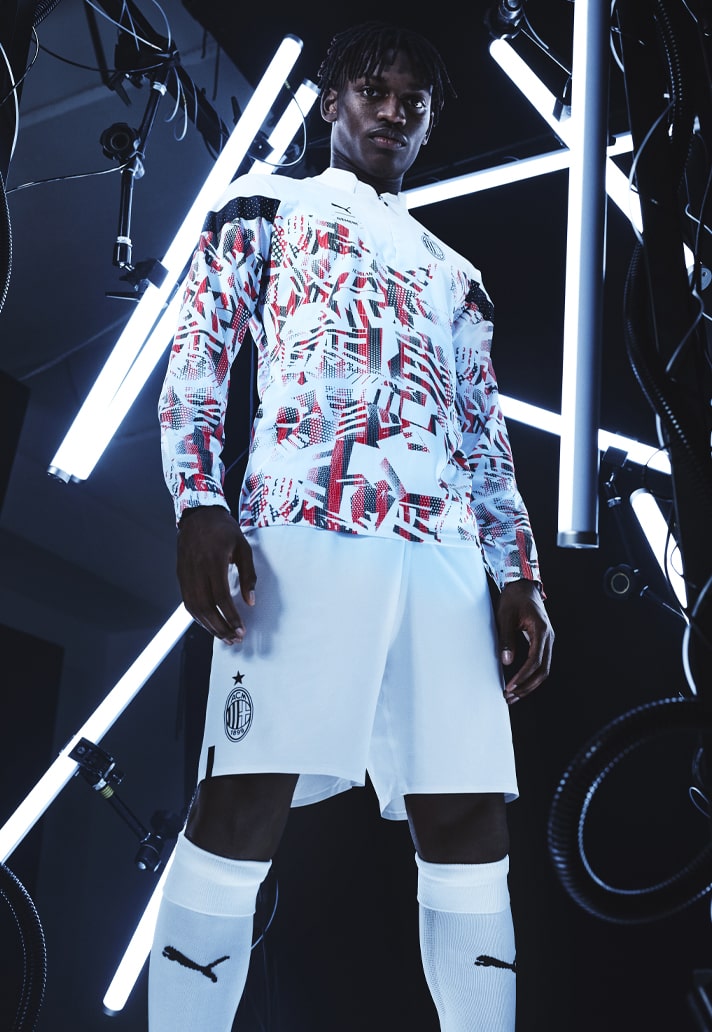 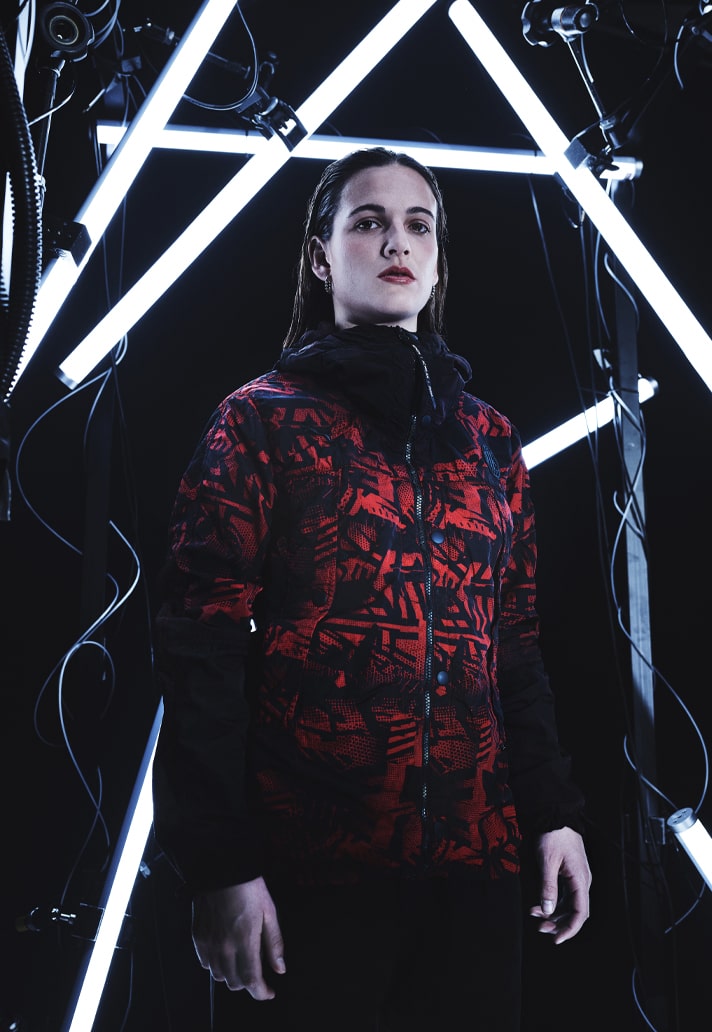 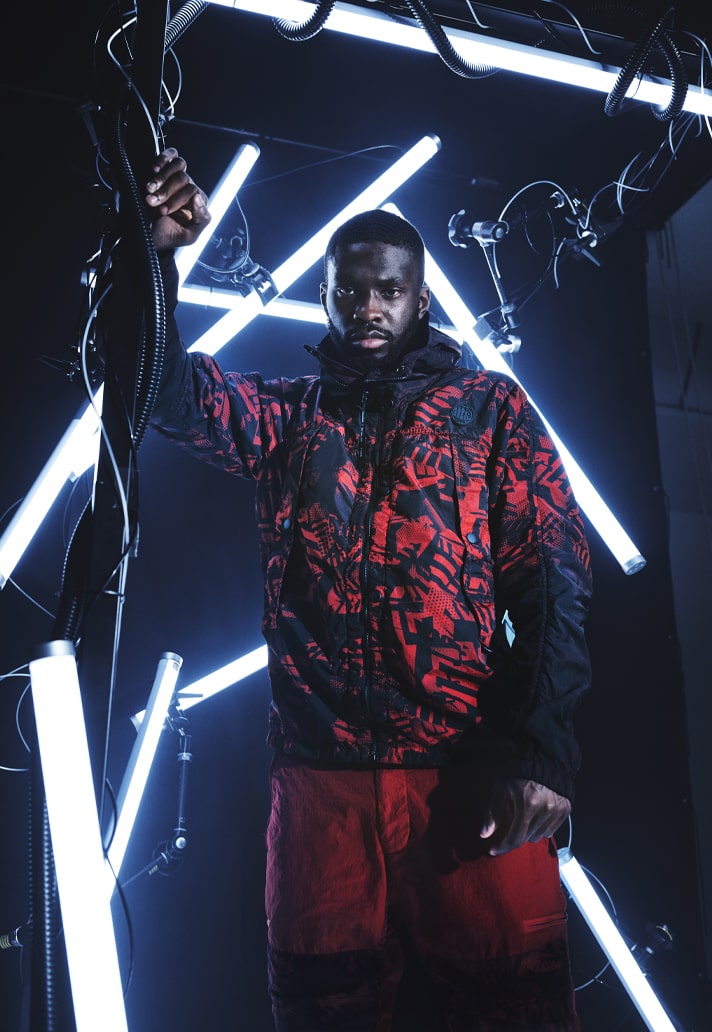