OVO’s flagship London store has officially landed in London, and hundreds of fans waited in line to give the Canadian label a proper London welcome.

After giving you an early look at the new store, with doors officially opening, we were amongst the first welcomed in, and on hand to document the new store.

In the run up to launch day affiliated UK artists including Giggs, and Krept & Konan managed to pass through the store, but many more had to contend with early rises and queues to get their hands on the new season’s collection.

With special releases, capsule collections and collaborations on offer, it’s seemingly the UK Owl Hoodie at present that appears to be the hottest grab.

Take a look at what happened at the store launch. 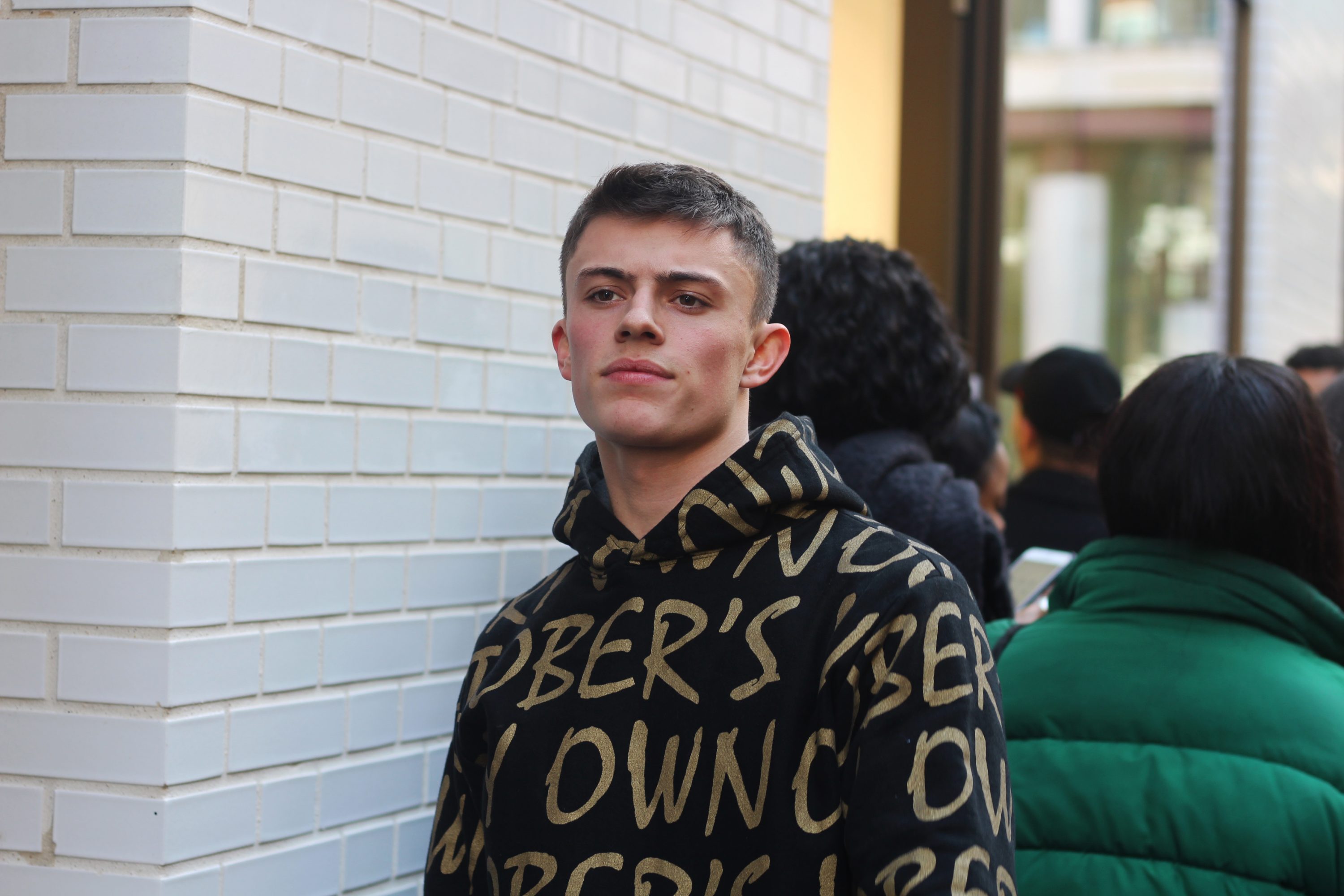 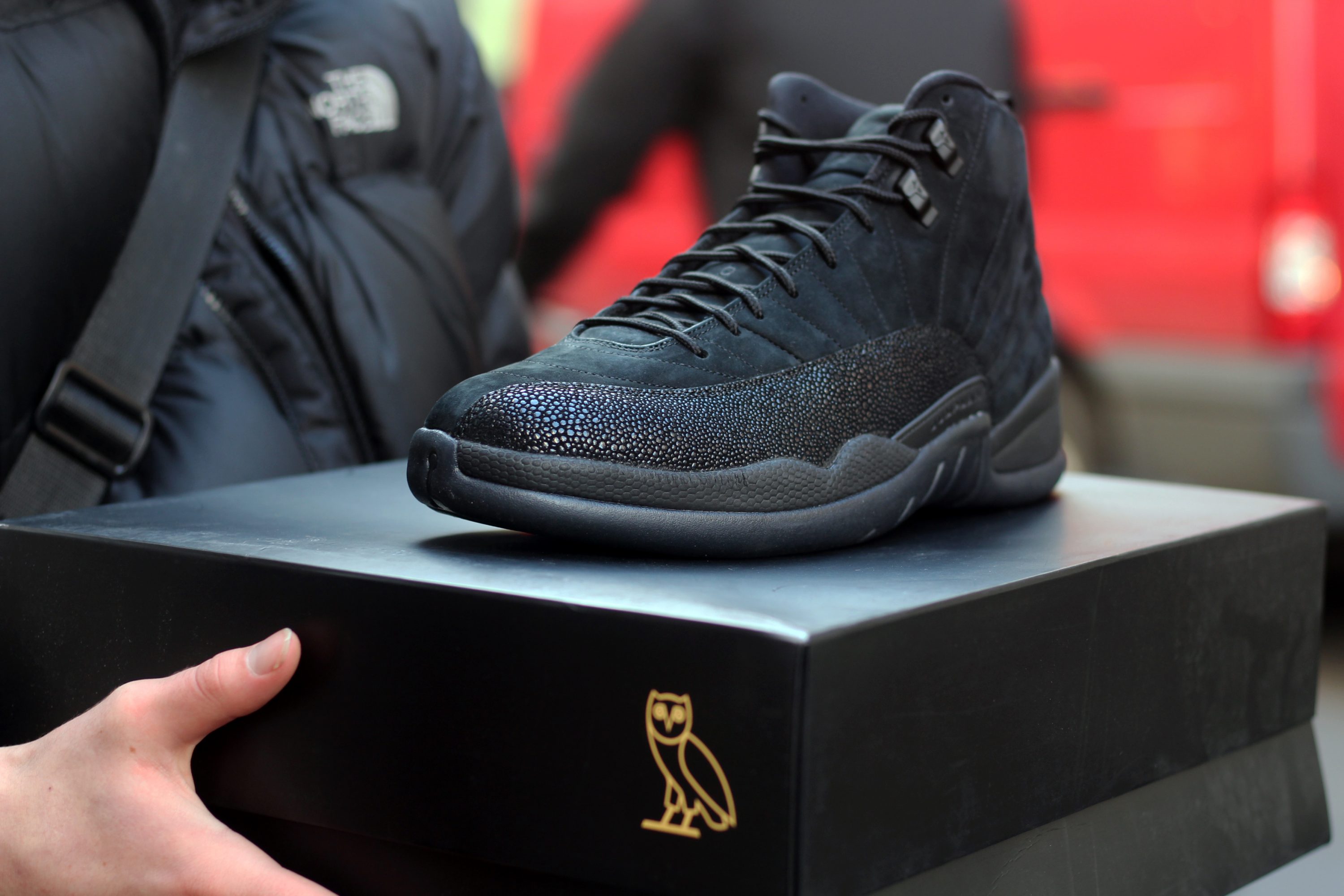 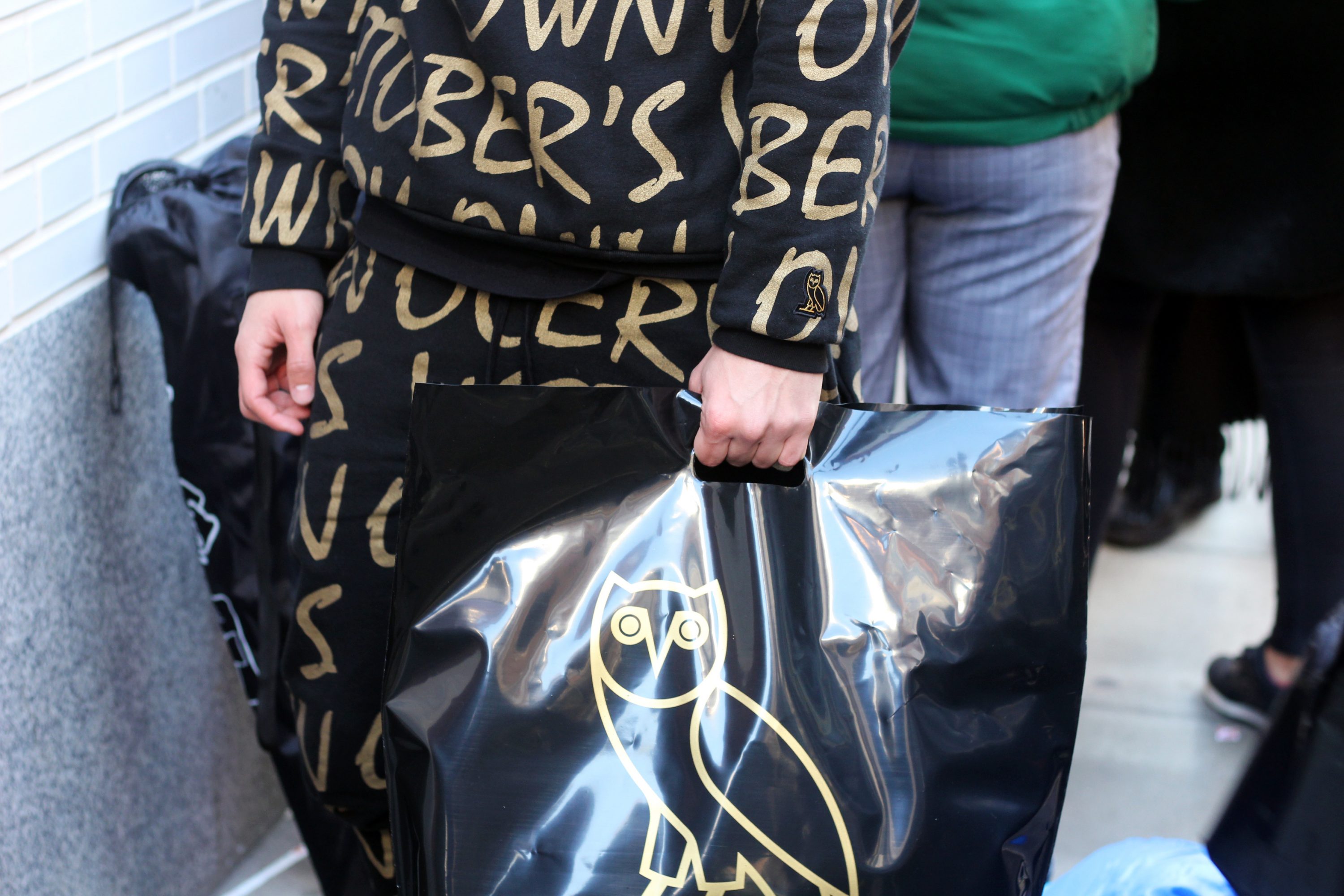 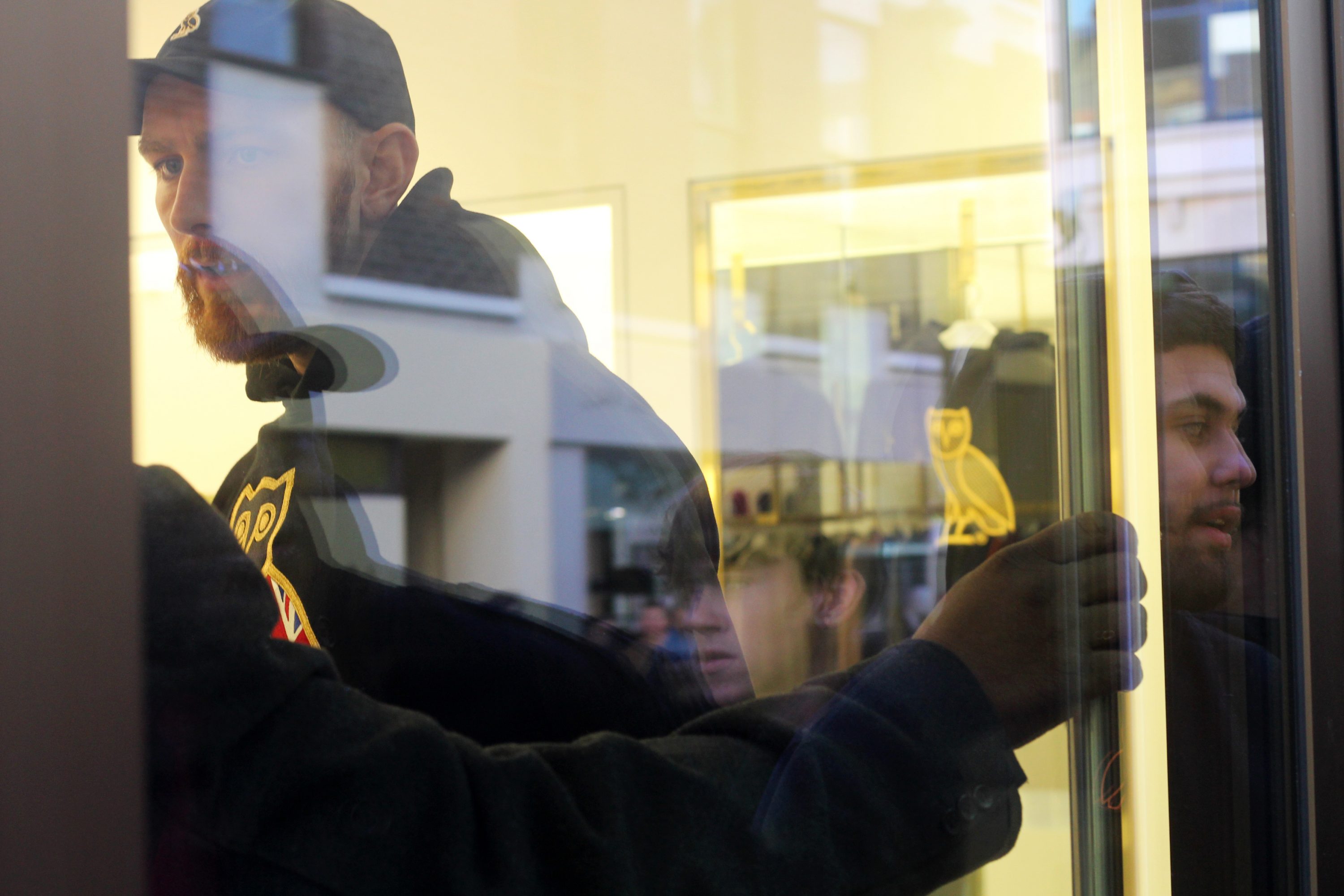 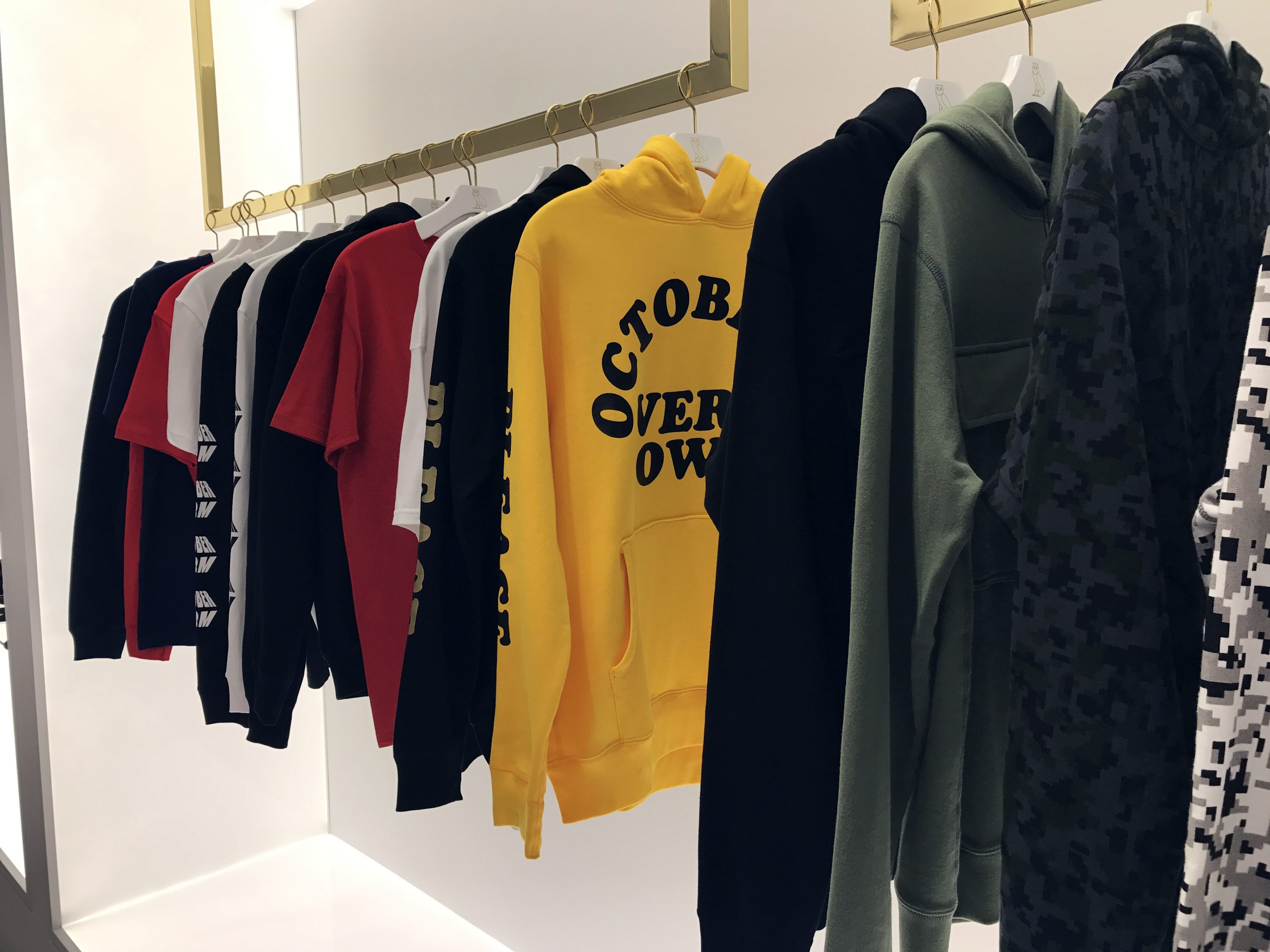 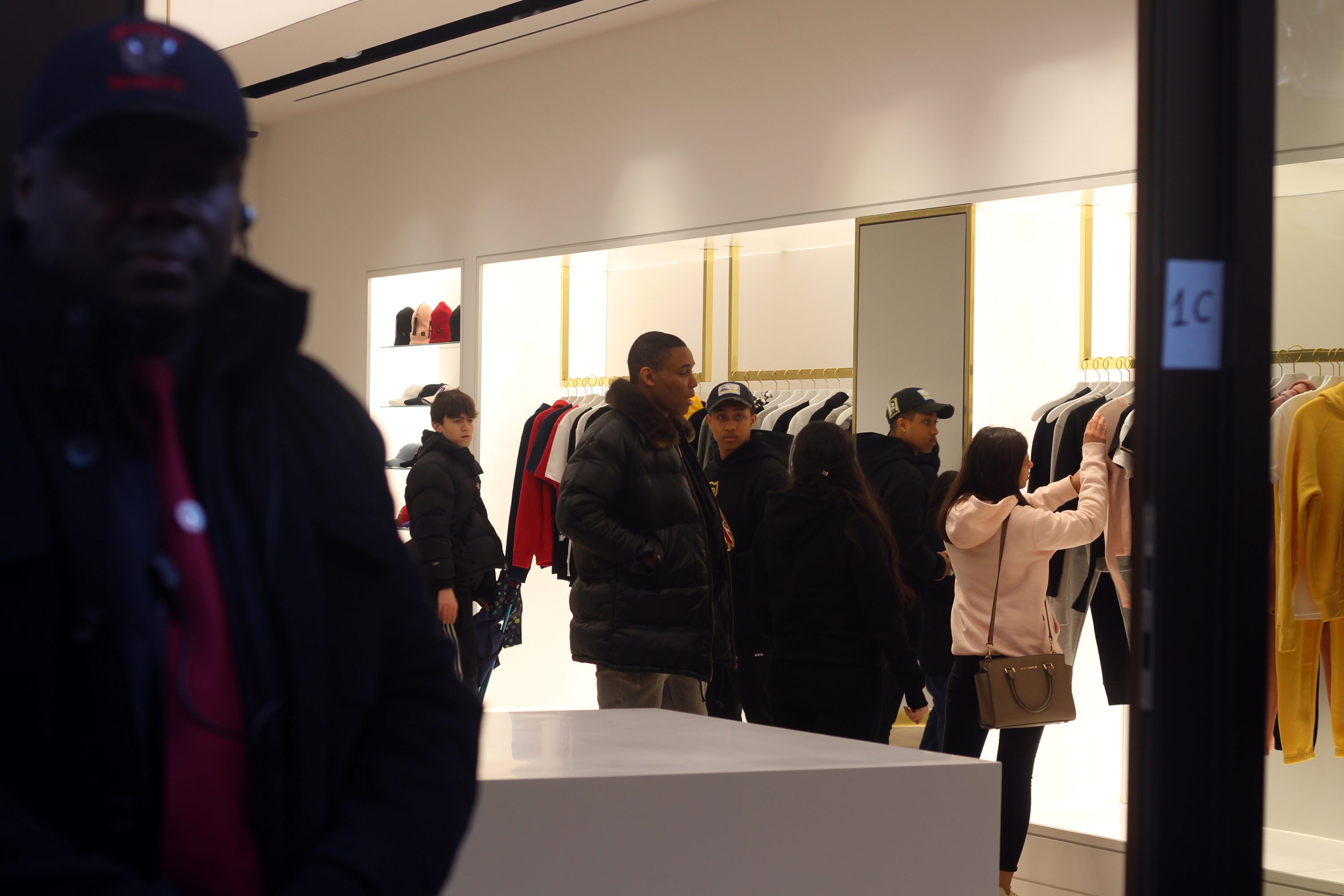 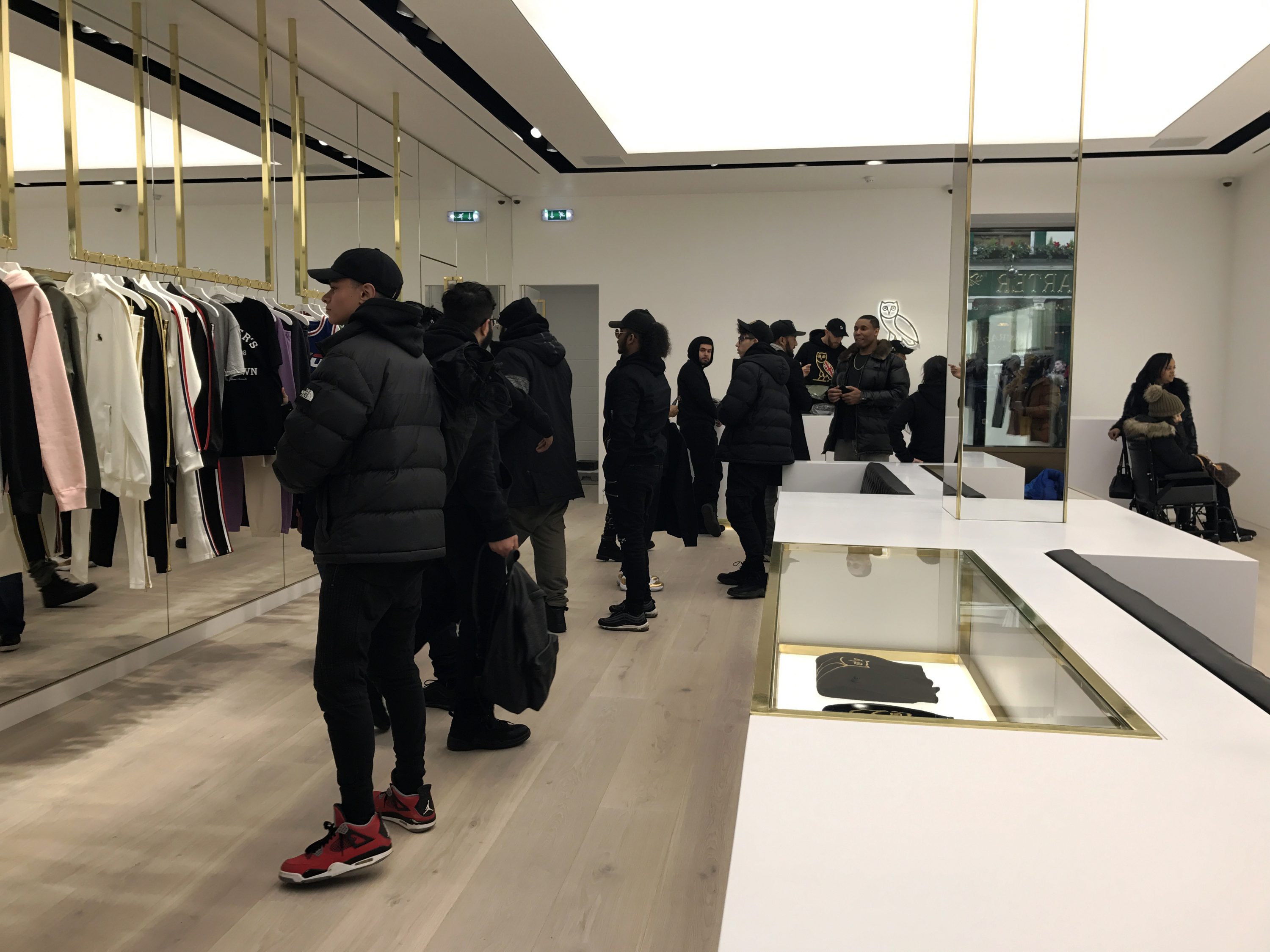 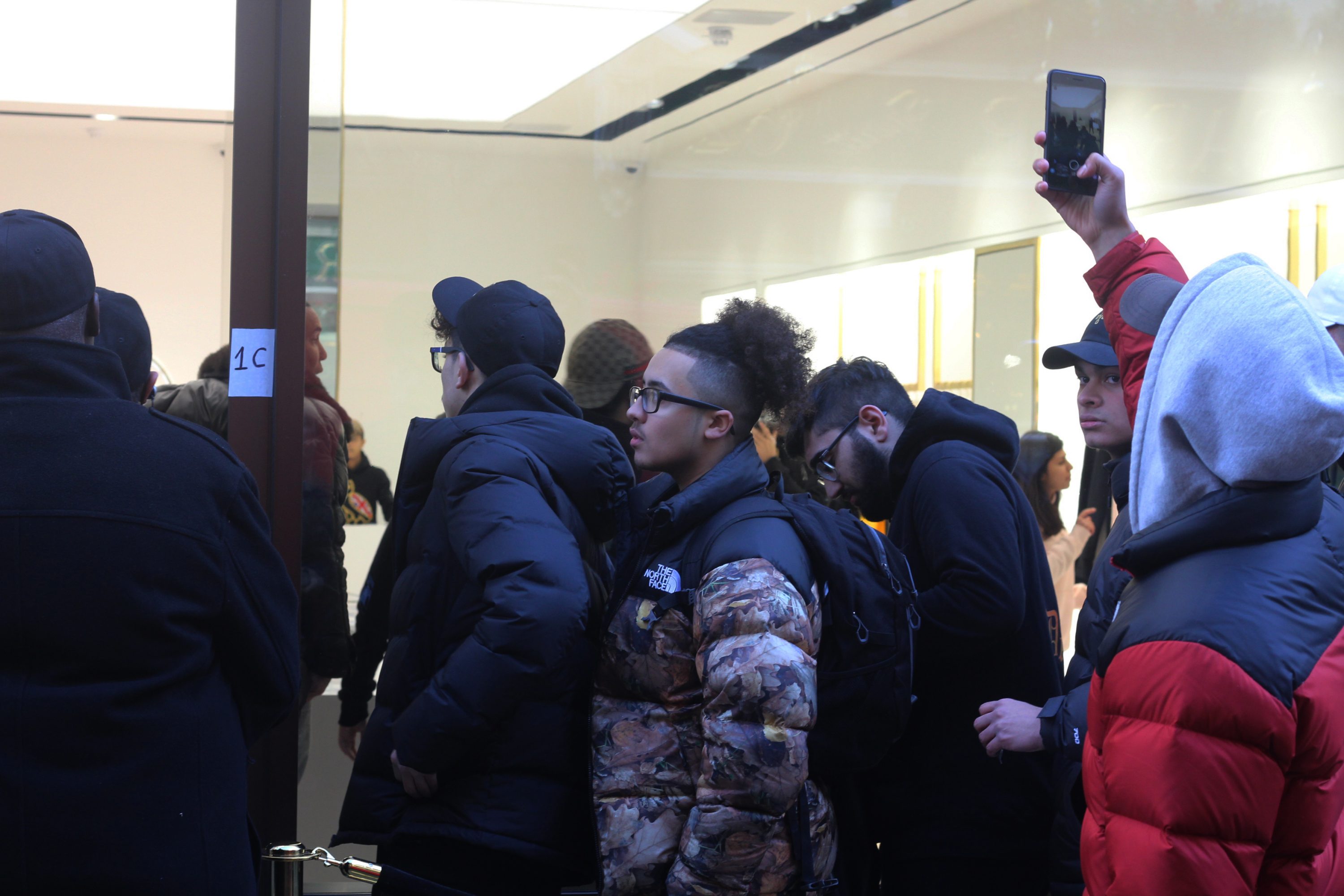 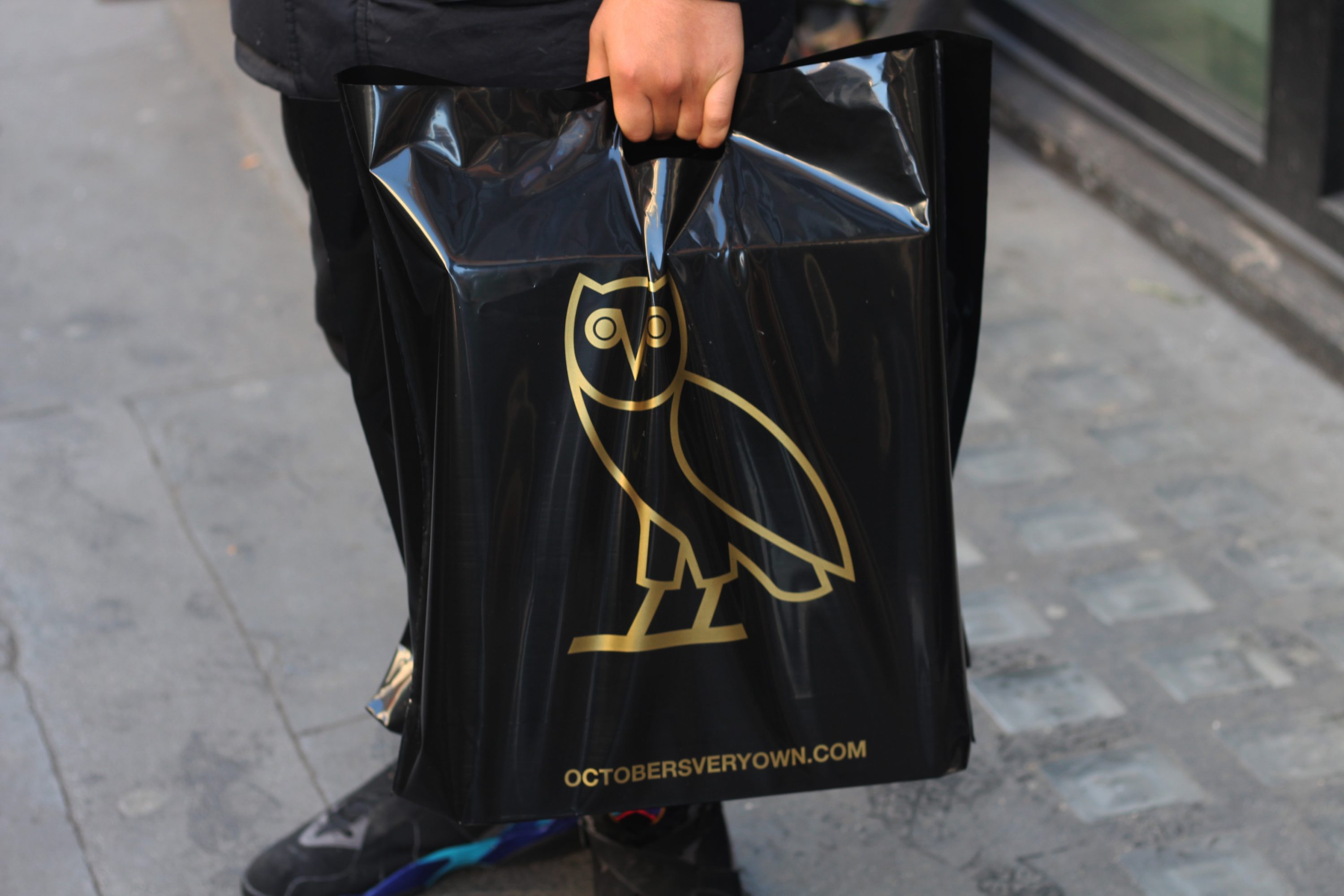 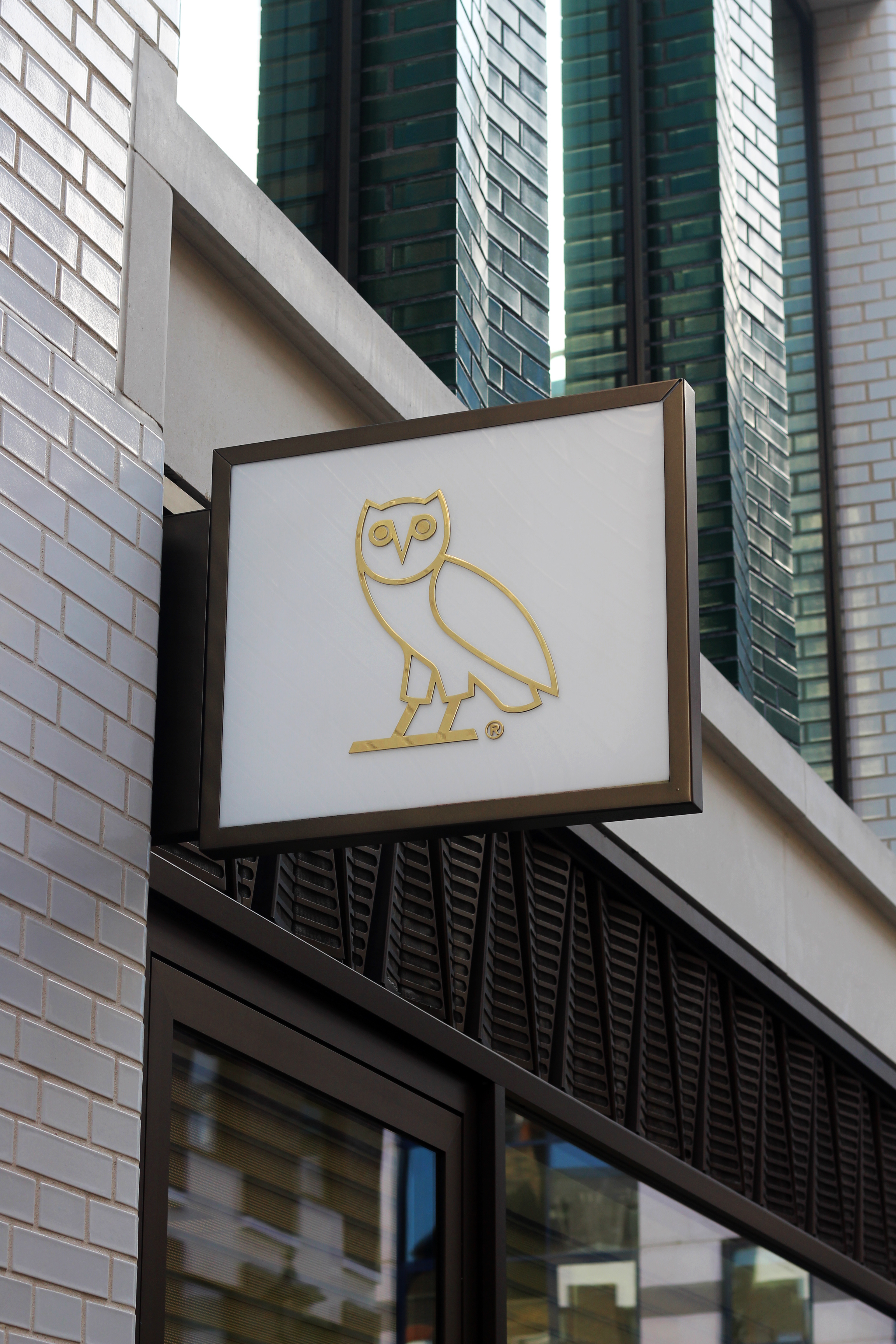