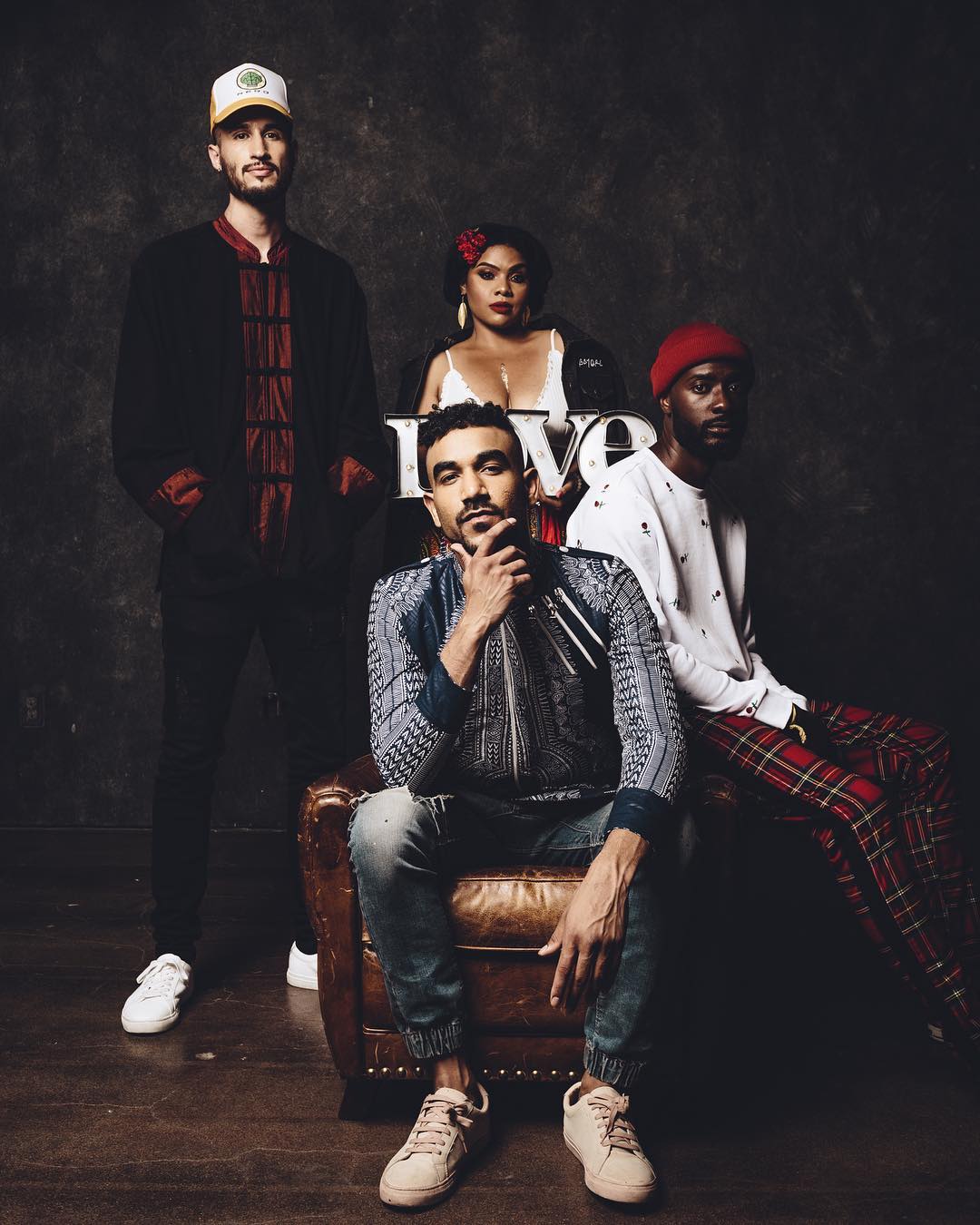 After producing most of the record over emails and phone calls, the four-piece jetted over to the UK from LA to finish up the new EP with Screama, who set up Dudley Road Records with Daniel Sturridge in 2017.

Combining transatlantic vibes from both 0121 and LA, the chemistry between the four-piece and Screama is evident the new release. Screama fuses tinges of 90’s UK R&B, house and garage with The.WAV’s smooth, multi-genre blending of hip-hop, afrobeat and spiritual lyrics into a 5-track EP complete with catchy melodies and plenty of soul.

Speaking about the release, Screama said, “Daniel discovered the group at a party in LA and linked me up with them originally, and we’ve been working over texts and emails in bringing this project to life.”

There’s plenty more music from The.WAV and Screama to come too, “They (The.WAV) have been over here for just over 2 weeks, and we’ve made stacks of tracks. Double digits for sure. It’s fire – and we’ll hopefully be dropping more as soon as possible!”

Listen to the new EP below via Spotify and Apple Music.

In other music news, Conducta has dropped off a 60 Minute ‘Kiwi Manifesto’ mix packed with fresh UKG bangers.