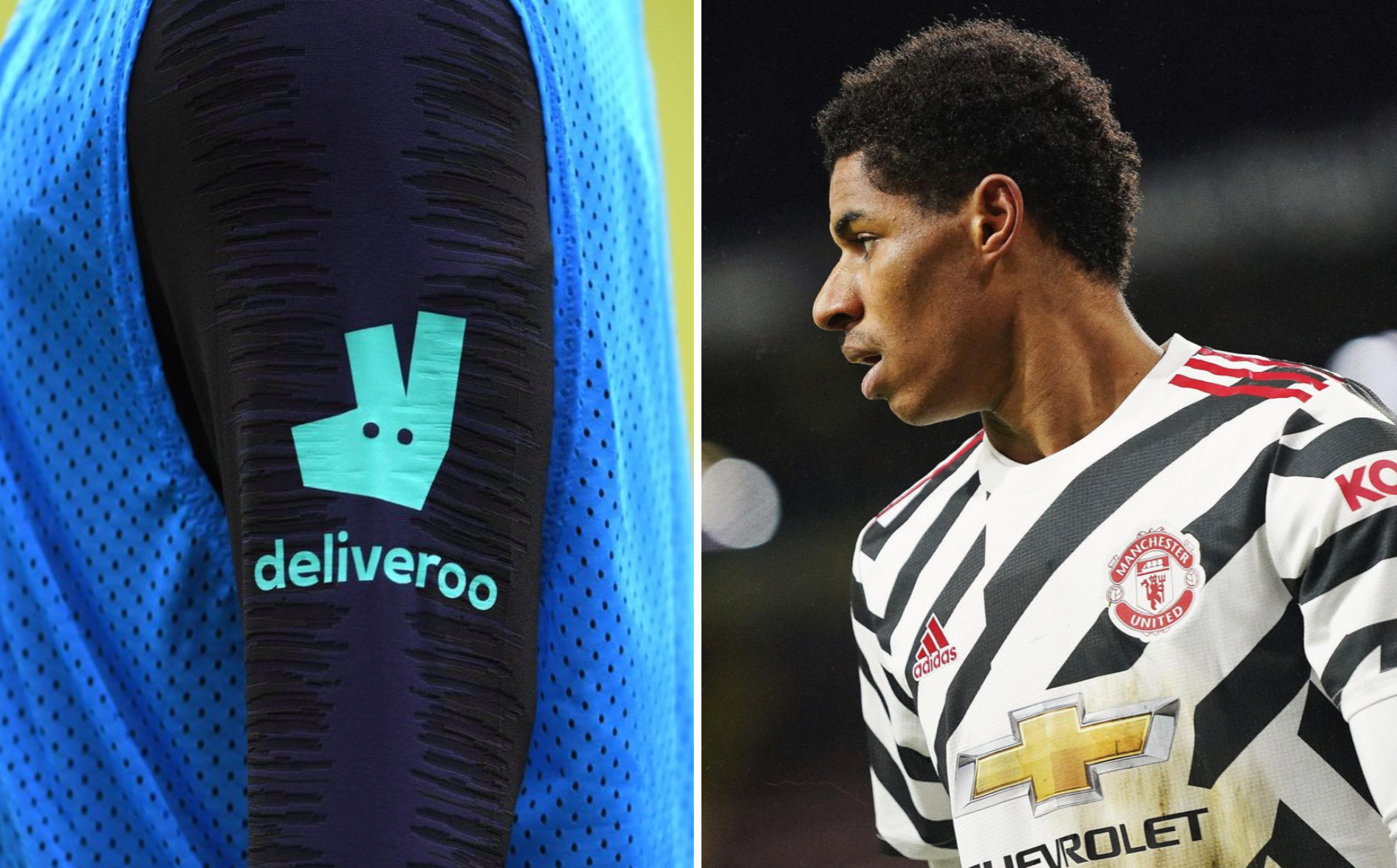 Marcus Rashford will hold talks with Deliveroo after an investigation revealed that delivery drivers can earn as little as £2 an hour.

Deliveroo are a major backer of the Man United striker’s inspirational campaign on child food poverty – and also sponsor the England national team – but have come under fire after a newspaper investigation claimed one third of couriers receive less than the legal minimum hourly wage for over-25s of £8.72.

Releasing a statement once the news broke, a spokeswoman for MR10 said:

“Marcus is currently within the confines of the national team camp but will discuss the investigation with the Senior team at Deliveroo in detail at the earliest opportunity. The Child Food Poverty Taskforce was built to support the most vulnerable children across the UK.

Minimum wage is the absolute starting point to stabilising households where children are vulnerable. This discussion will be had privately to acquire clarity.”

Rashford’s quest to be the most impactful baller on the planet isn’t changing anytime soon.