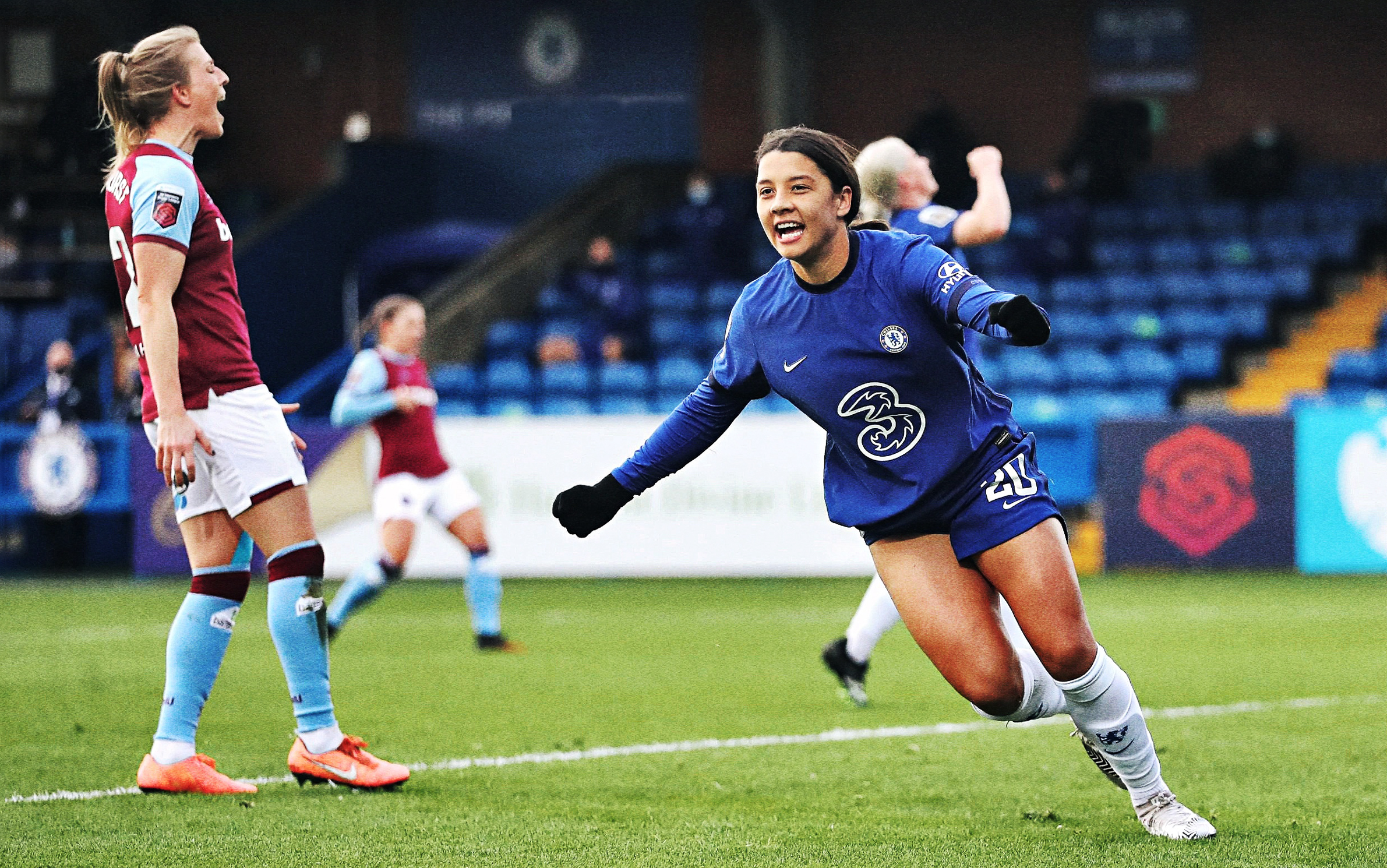 The Football Association and the Women’s Super League have announced a multimillion pound deal with Sky Sports and BBC for broadcast rights to WSL coverage. The agreement will run for a total of three years and is set to commence from next season. The £8 million bumper deal is believed to be the biggest within professional women’s football.

This influx of investment will aid further development in the game including central infrastructure for teams and refereeing. There’s also good news for Championship teams as they will receive 25% of the allocation.

Sky Sports will show two fixtures per round and 44 live games across its main channels, while the BBC will show one fixture per round, with the rest of the games being aired on the FA Player. The BBC have also committed to putting 18 of their 22 games on BBC One and BBC Two. Both broadcasters have rights to online highlights and clubs will be able to use in-game clips which will aid social media coverage.

? HUGE NEWS ?#BarclaysFAWSL games will be broadcast on @SkySports and @BBCSport from next season!

The landmark partnership will see more access to live women’s football than EVER before. ? ?

Speaking on the developments, the FA’s director for the women’s professional game, Kelly Simmons said: “It is a landmark moment for the women’s game and a massive breakthrough for women’s sport and women’s football. There’s no doubt that, when you look at football and professional sports, the media rights is the fundamental driver behind the revenue growth. So this is a huge step forward in that sense”.

Women’s football is going from strength to strength. This deal will not only aid the professionals and personnel that have been pushing the game for so long, it will help increase coverage of the amazing game and hopefully inspire a generation of young girls to get involved in the sport. The future of women’s football is bright and it’s great to see the game get the backing it deserves.