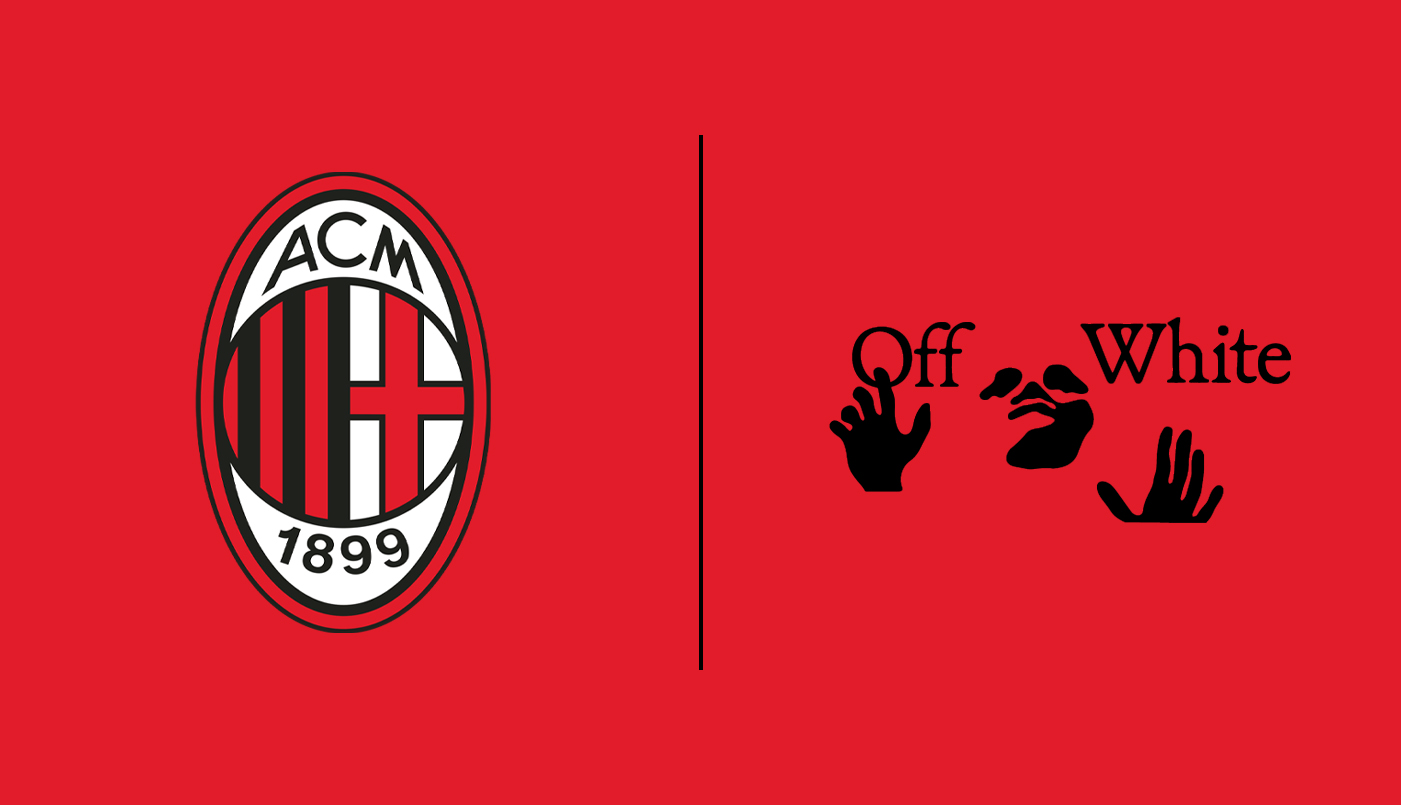 As per Milanpress.it., the deal is set to come into place after AC Milan’s partnership with Napolitano firm Harmont & Blaine ended, having been outfitting the club since 2020.

Now, it looks like the Milan-based brand will take over the current Serie A champions’ formalwear, as well as providing off-pitch pieces for the club. The move will align with AC Milan’s focus on working with and celebrating local entities and imprints, with Off-White’s luxury boutique already in the heart of Milan’s Fashion District, in via Verri at the corner of via Bigli, with all Off-White clothing made in Italy.

AC Milan looking to carry on working with imprints at the forefront of contemporary culture – just look at their recent Slam Jam link as an example of their approach here – while Off-White now set to follow up on their game-changing collab with Nike back in 2018 with their next move in football.

More and more Italian clubs are starting to open their doors to partnerships in this mould, with Inter having partnered up with Moncler last season and Roma announcing a partnership with Rome-based super-brand Fendi earlier this summer.

While the deal is still yet to be officially announced, expect to see more news of the potential partnership to be unveiled in the near future.