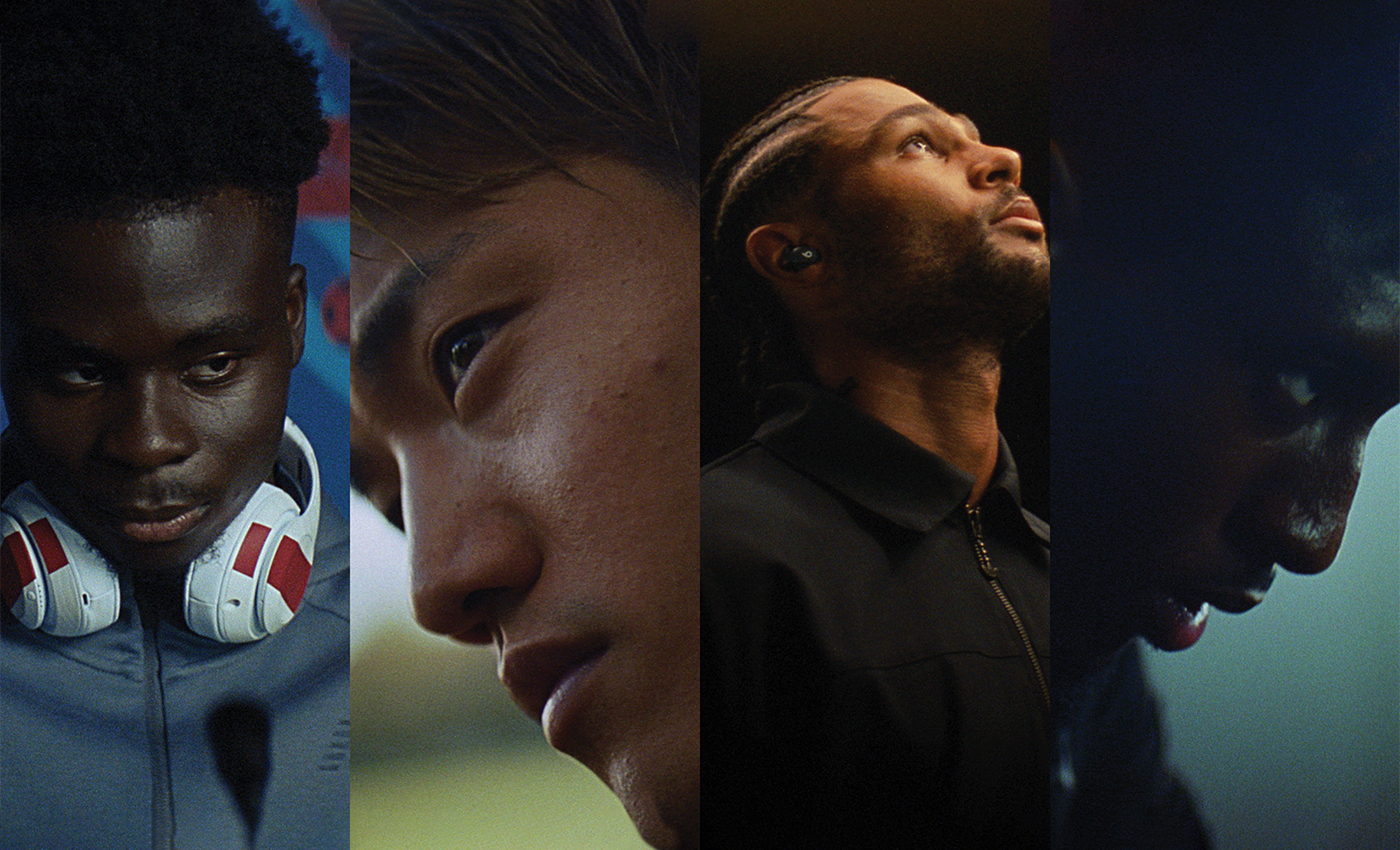 Image via Beats by Dre

Harsh judgement and commentary has always surrounded athletes in the spotlight, but with the rise of social media, this ‘noise’ has become louder and more polarizing than ever before – noise athletes are now choosing to ‘defy’.

Emerging as one of England’s most talented young footballers, Saka has grown on and off the pitch – with the 21-year-old showing immense courage to battle back from online hate. Whilst Gnabry has found himself the target of critics who have claimed he’s more interested in his appearance off the pitch rather than his commitment to the game. And despite having experienced much at a young age in his football career, this is Doan’s first chance to step up for his country at a time when the rest of the world has already written Japan off as competition.

The BEATS film premieres British rapper slowthai’s new single, ‘i know nothing’ featuring powerful lyrics which touch on the ills of social media and how it “distorts our perception of reality.”