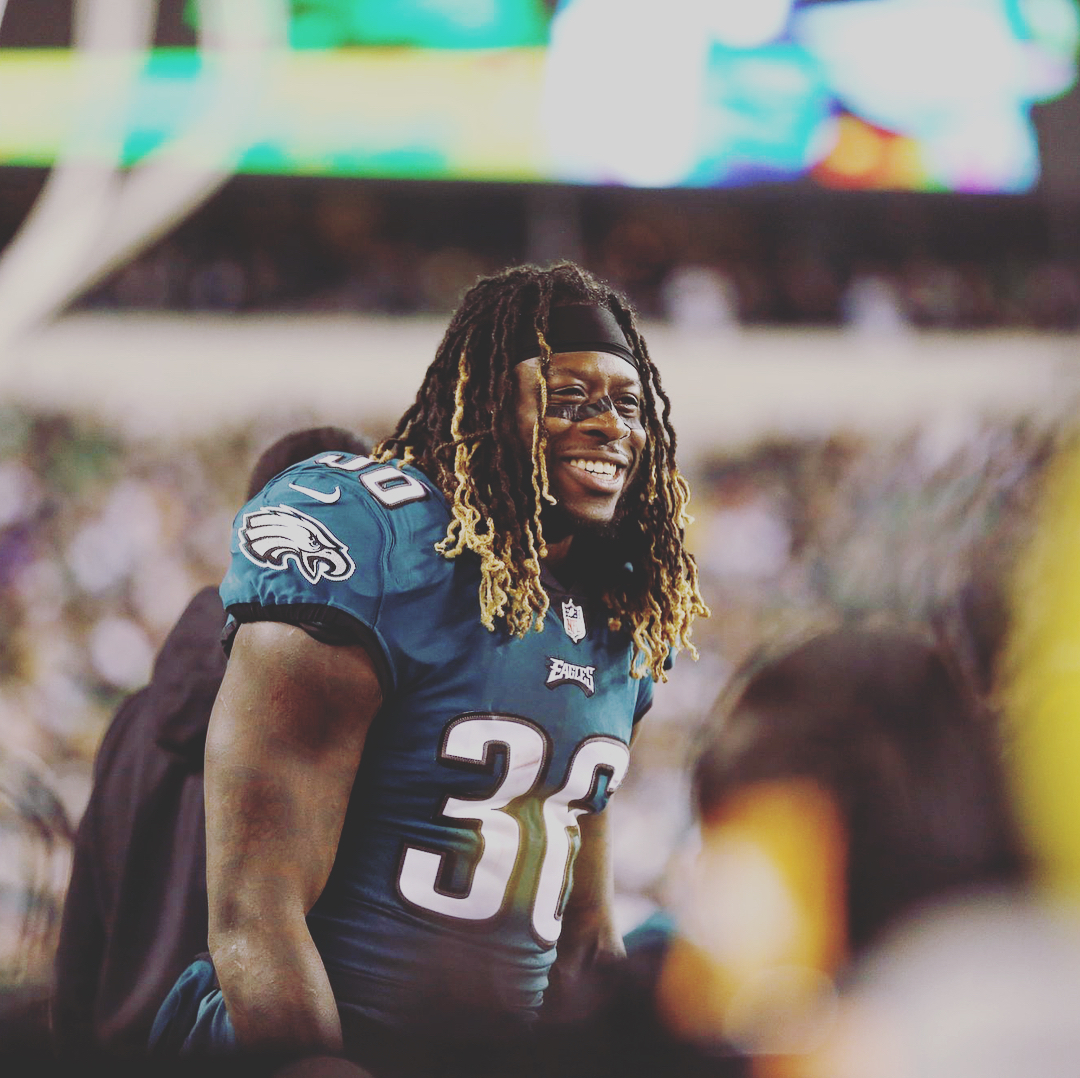 Ajayi rushed for 52 yards on the night in an incredible Eagles team effort, on a record-breaking night which saw the Patriots score more points than any losing team in history.

He’s now become the UK’s fifth-ever Super Bowl champion, which is a feat he was clearly overwhelmed by after the final whistle. He hailed his London roots after the win, saying, “It’s special. To know where I’ve come from, to know my roots. It’s rare to be in positions like this, coming from London, getting to the States and even being a Super Bowl champion.

“Everyone dreams to be in this seat and to be a champion, and I can say even when I’m gone, I’m a Super Bowl champion, and this is the greatest feeling in the world. I’m in shock right now.”

Watch highlights from the historic night below.