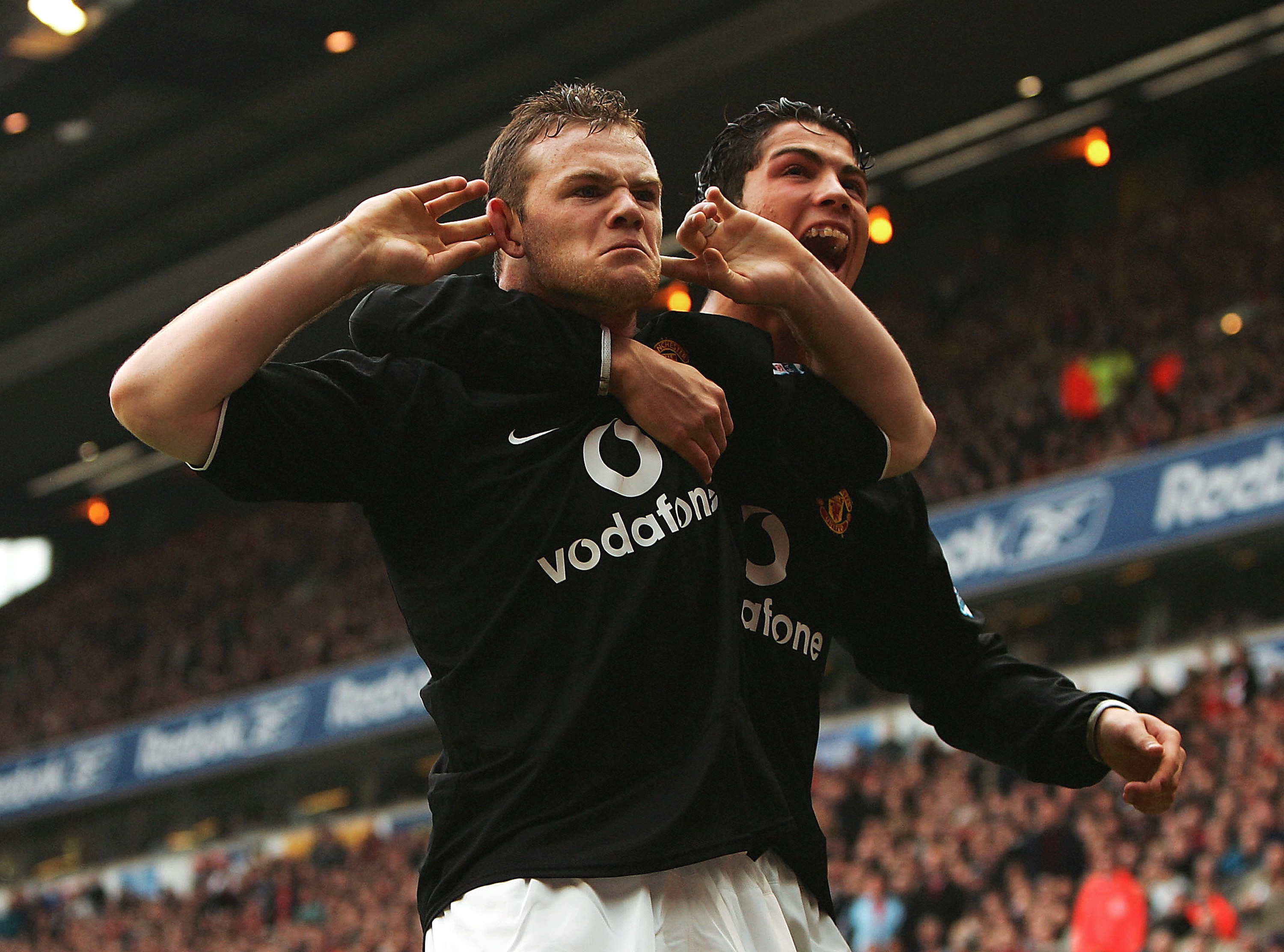 Wazza will be getting his very own documentary after one of the most iconic careers in the game, which will take personal archive footage, interviews from some of the biggest players in the game and offer unprecedented access and insight from the man himself.

Produced by Lorton Entertainment, the London based team behind smash hits such as Maradona, Make Us Dream and Supersonic, ROONEY will be directed by BAFTA award winning filmmaker Matt Smith (Rio Ferdinand: Being Mum and Dad), and will offer first-hand accounts of the unique challenges Wayne has faced throughout his career and personal life.

The film will map out the pressures of making his professional debut for Everton at 16, his intense relationship with the press and fans, to becoming Man United and England’s all-time top scorer, as well as running through to his present day as a player-coach and captain for Derby County.

‘ROONEY’ will offer an intimate window into Wayne’s world at home, on and off the pitch. Speaking about the documentary, Wayne Rooney says: “I’m excited to be the subject of this documentary. This is a film that looks in detail at my journey: the highs, the lows, the beautiful game, finally I have the opportunity to show the person I really am”

Let’s hope we also see a ‘Street Striker’ segment as part of the doc. Essential viewing.