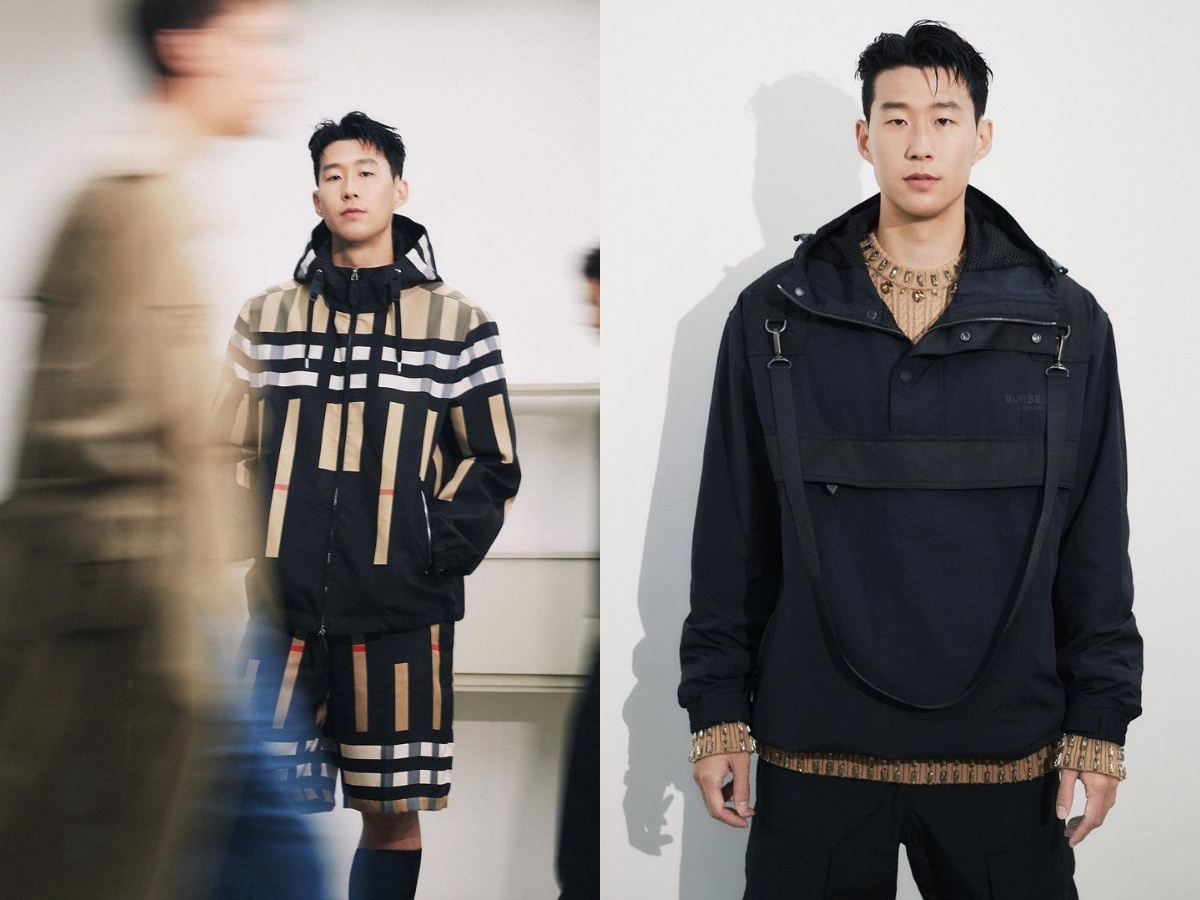 The legendary London brand, who are currently led under the direction of Riccardo Tisci, have previously worked with Marcus Rashford on philanthropic, football and fashion work – and now the Spurs star will become the latest sporting icon to lead the way on and off the field.

Son becomes the latest baller to link up with a luxury brand in an ambassador role, following Jack Grealish’s deal with Gucci and Kylian Mbappé’s partnership with Dior which were both announced earlier this year.

The news follows the launch of Sonny’s personal brand, NOS7, which he created in collaboration with Shinsegae – which will work within sports management and clothing through to food and beverage.

Speaking about the new partnership with Burberry, Son said: “Being an athlete from the Premier League, it’s my honour to partner with a brand so rich in British heritage. I love Burberry’s strive for imagination and innovation which has been deeply inherited in its history, which are values that I champion.”

Get a closer look at Son fronting new pieces from Burberry below and head to the Burberry website for more information. 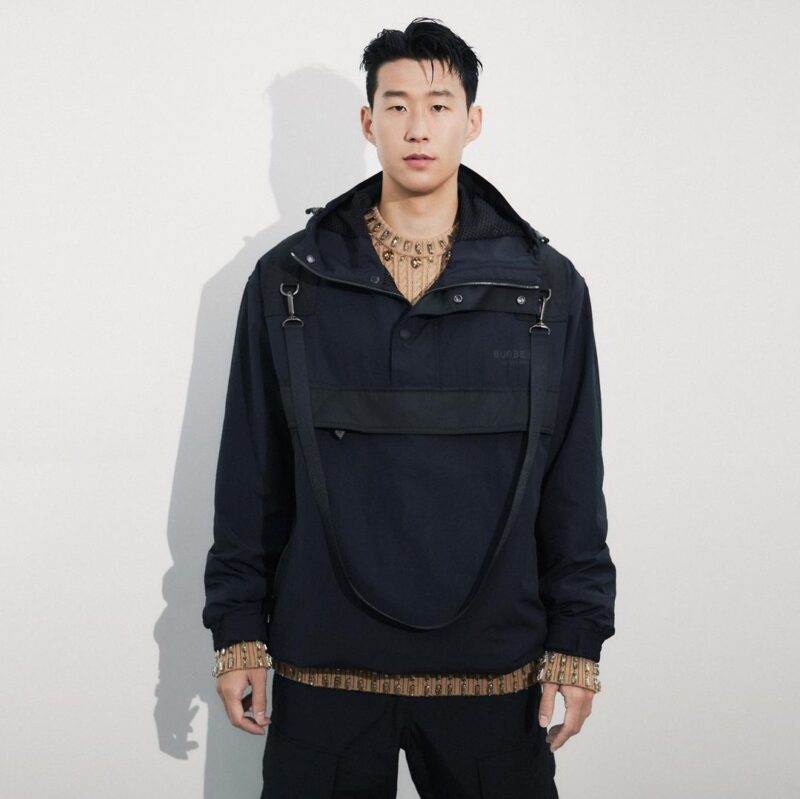 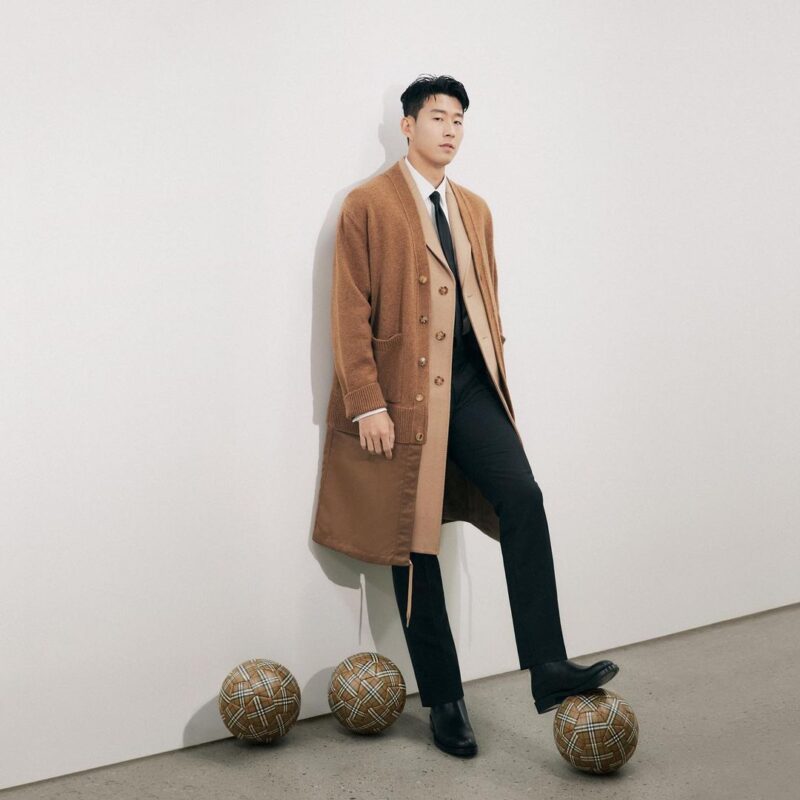 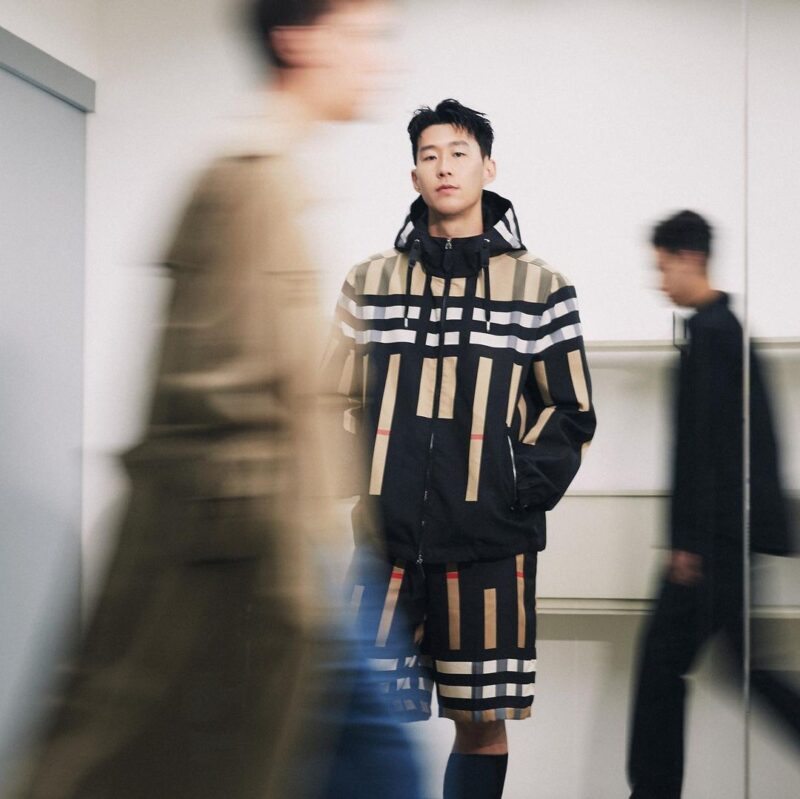