The Championship is one of the toughest leagues in the world. With Premier League football the ultimate prize, every club is fighting to secure their place in the world’s richest division. With 46 games (not even counting cup competitions), the EFL calendar is one of the most packed in world football. Add the complexity of never really knowing who the favourites for promotion are, you have a recipe for unpredictable entertainment week-on-week.

Championship squads are now stacked with former Premier League talent, but also some of the greatest prospects in the game. The vast majority of the current England squad earned their stripes in the EFL on a rise to prominence – players like Harry Kane, Joe Gomez and Mason Mount to name but a few – making it a real breeding ground for developing the next generation of international ballers.

You already know about promising players like Todd Cantwell, Max Aarons and Ismaïla Sarr – but here are 10 young ballers who will run the Championship this season. 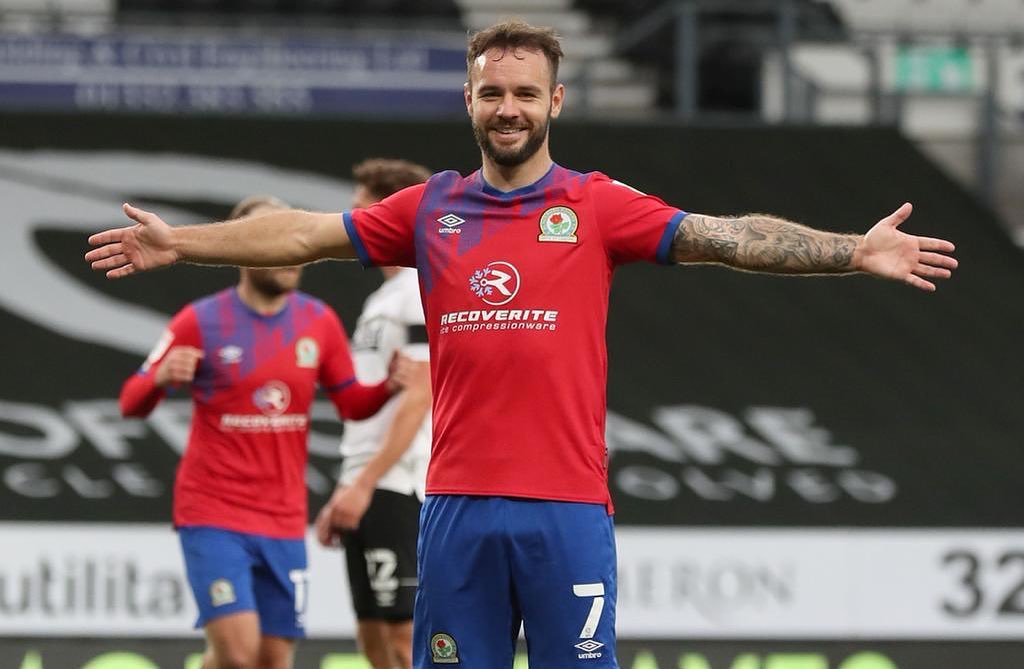 The former Newcastle United forward has come of age in the Championship. Once an England regular from U16s to U21 level, it’s always been evident that Armstrong knew how to find the back of the net ever since he bagged 20 times for Coventry in 2015/16, but this season looks to be his biggest one yet. Leading the line for Blackburn, the starlet has already started strong – scoring more than a goal a game – and is a good bet to overtake last year’s goals total of 16. 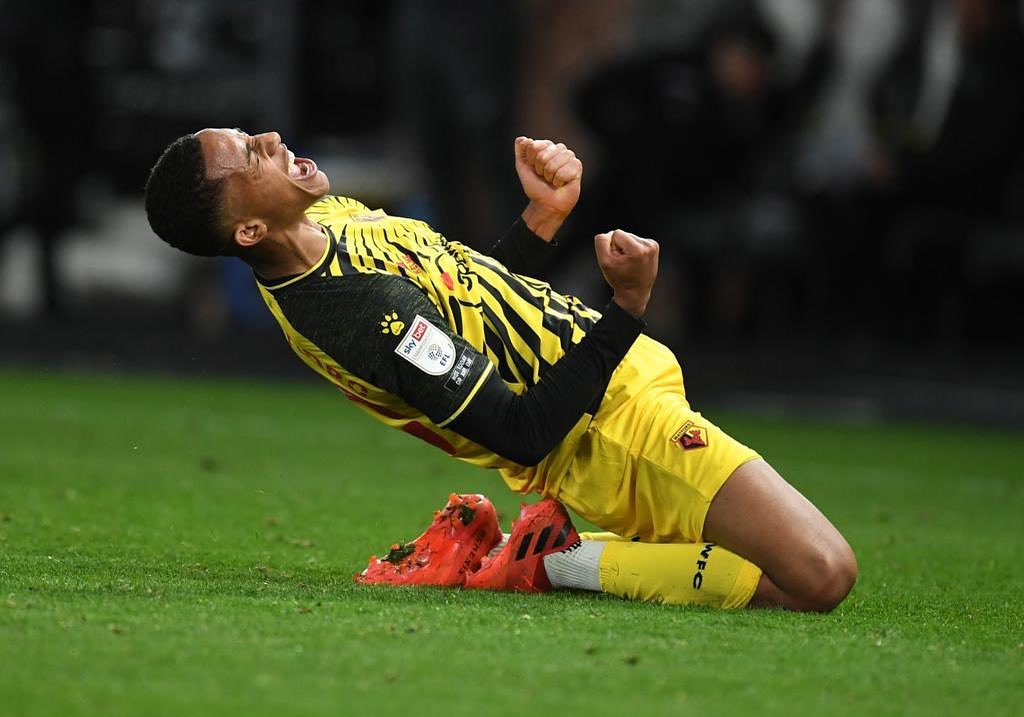 The Brazilian starlet arrived at the club in January didn’t feature much during Watford’s relegation battle however, the young bull is now leading the line for the Hornets. Already scoring goals and some sweet ones at that, Watford fans will be hoping their new Brazilian can emulate the success of former star Richarlison. 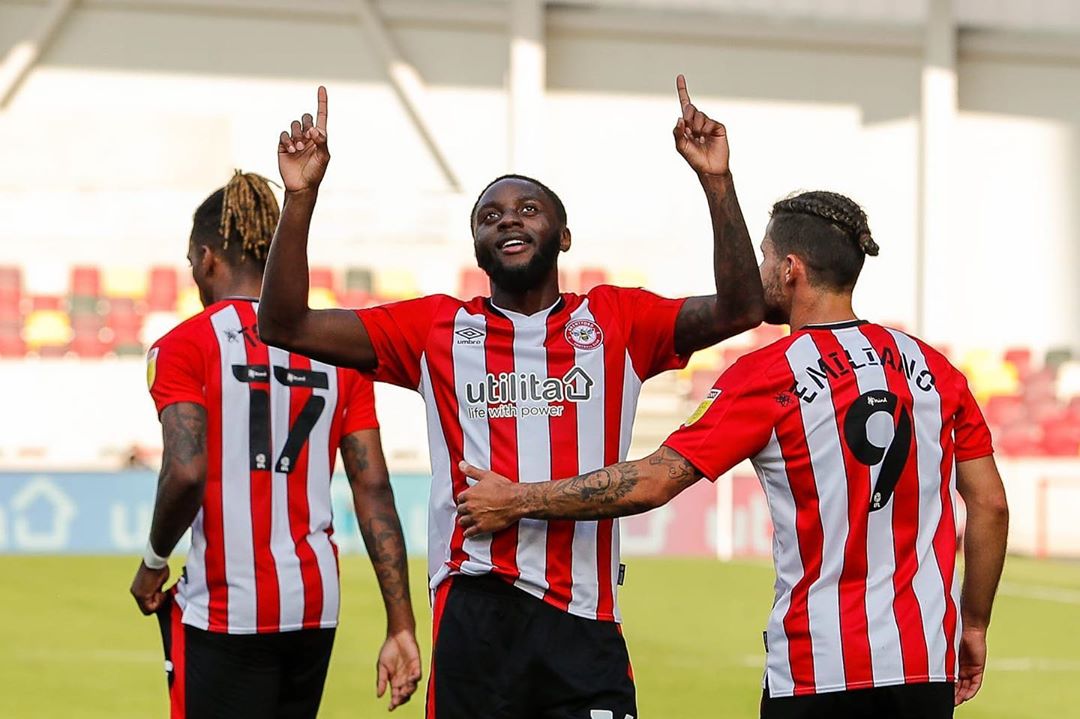 Fresh from signing a long-term deal with the Bees, the former Arsenal youngster keeps going from strength to strength. Brentford have aims of reaching the Prem this season following their play-off final defeat to Fulham, and Da Silva will be a key component in that. Last year’s breakthrough season saw the all-round midfielder score an impressive 10 goals in 42 games. Injuries to key players already this season have resulted in coaching staff and fans alike looking to the youngster to be a leader as well as a key attacking threat. Josh Dasilva and Ivan Toney will keep Brentford in the hunt for promotion all season long. 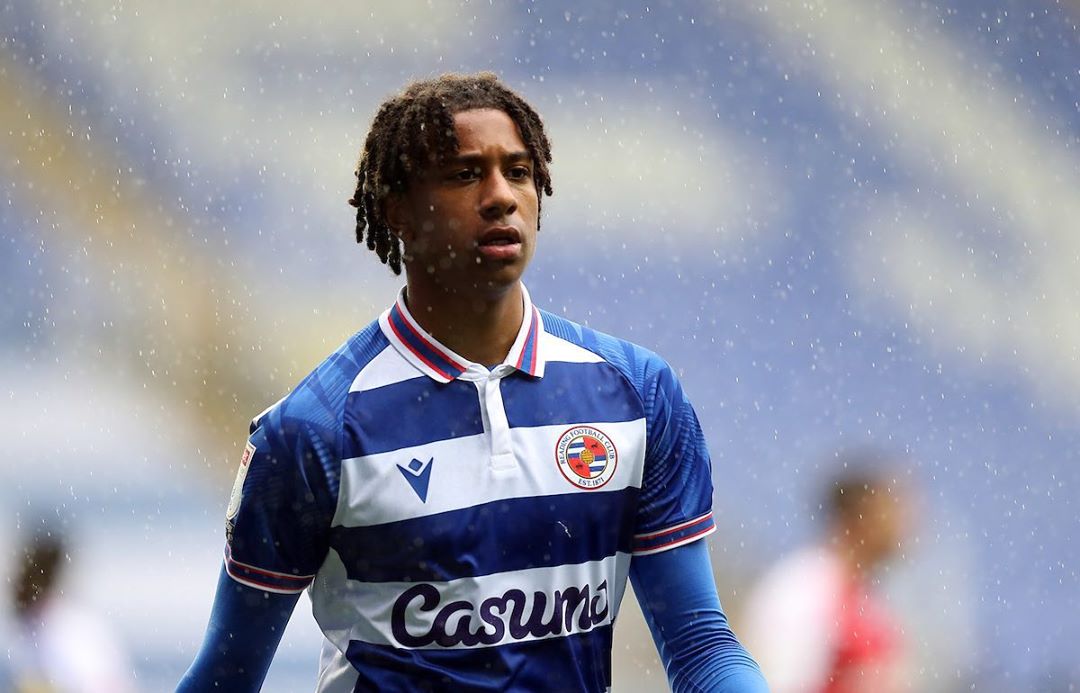 A young winger who can produce moments of magic and beauty, Michael Olise is one to keep close eyes on. A host of Premier league clubs are allegedly monitoring the development of the young Frenchman who has had a good start to the season, scoring his first goals in the professional game. Once on Chelsea’s books and a French U18 international, this skillful forward has already played multiple attacking positions and will be hoping to play an essential role for Reading all season. 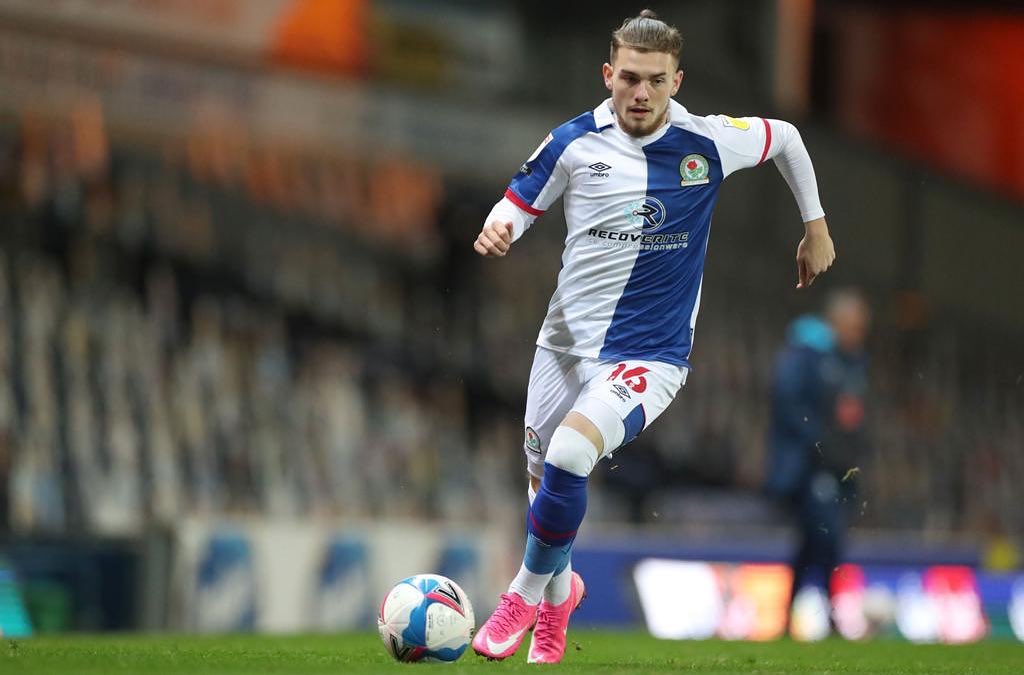 The former Fulham wonderkid has always been touted for greatness and he’s converting more believers so far this season. The off cameo for Liverpool last season in cup competitions hinted at his talent, but he’s already making the most of first team football in the Championship with Blackburn Rovers. Having already notched his first senior goal in his new club colours, Elliott is also proving to be one of the most creative talents in the division, coming in near the top of the table when it comes to chances created so far this season. Believe the hype. 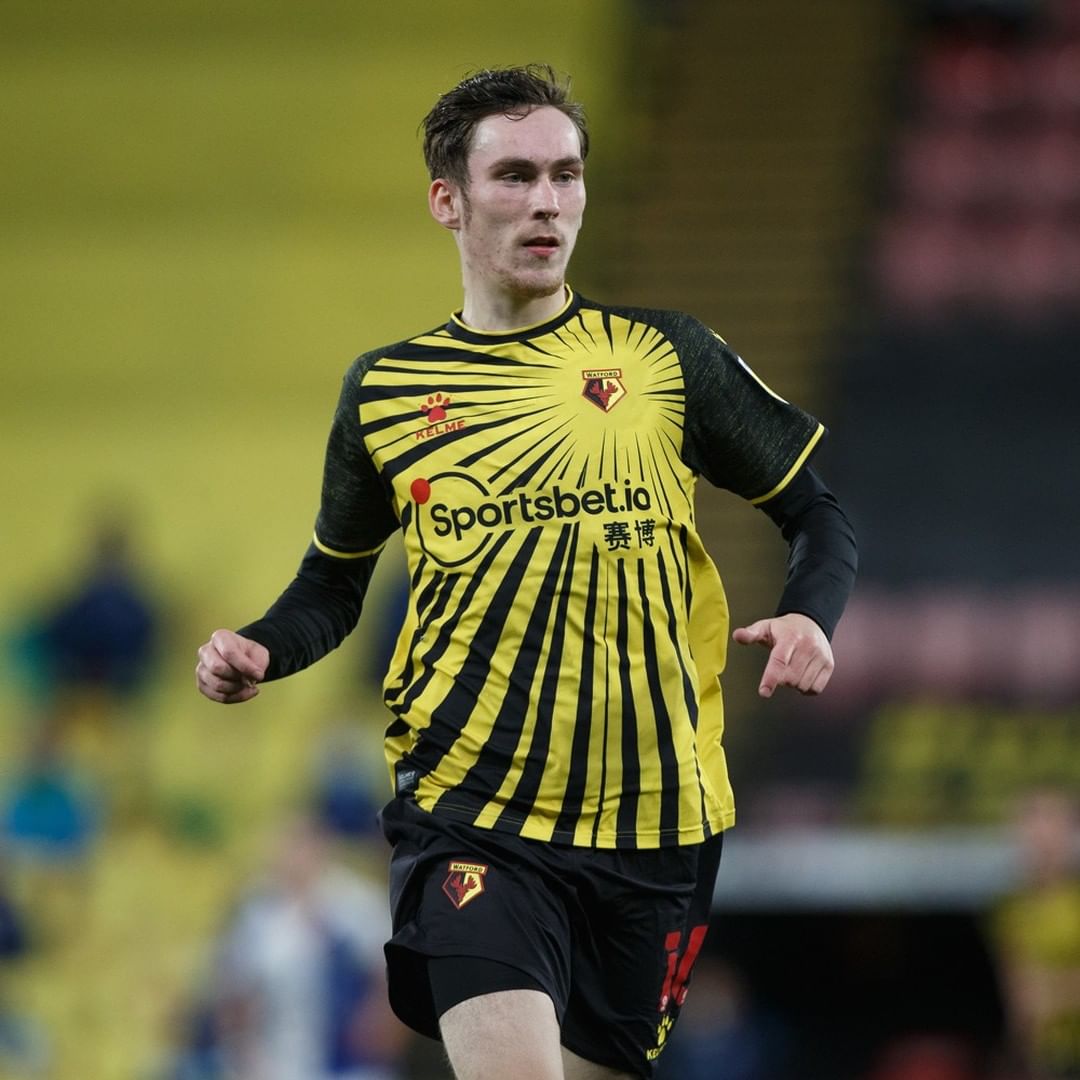 Like Tahith Chong, United recognise that James Garner is good enough to be playing competitive first team football right now and needs a loan spell to continue his promising development. He’s been sent to Watford for the 2020/21 season, where he’s playing alongside fellow Carrington graduate, Tom Clerverley. In his first few months at Watford, Garner has already impressed the club’s fans with his passing ability, desire to win the ball, and technical ability in possession. He should be playing Premier League football next season. 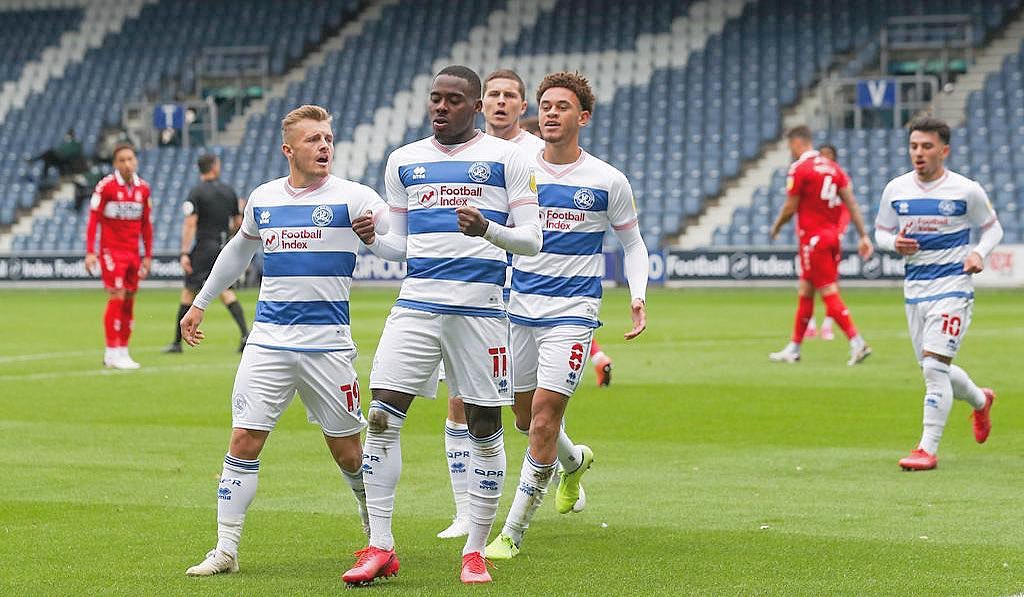 This potent winger has been essential to his team for the past three seasons, but with Eberechi Eze now kicking ball in a different part of London, Bright Osayi-Samuel is ready to step into the spotlight. An ambitious player with the ball at his feet who can beat defenders with skill and speed of thought, Bright’s numbers have been improving year-on-year and he’s got more responsibility on his shoulders this season to be one of QPR’s driving forces. How he responds will be fascinating. 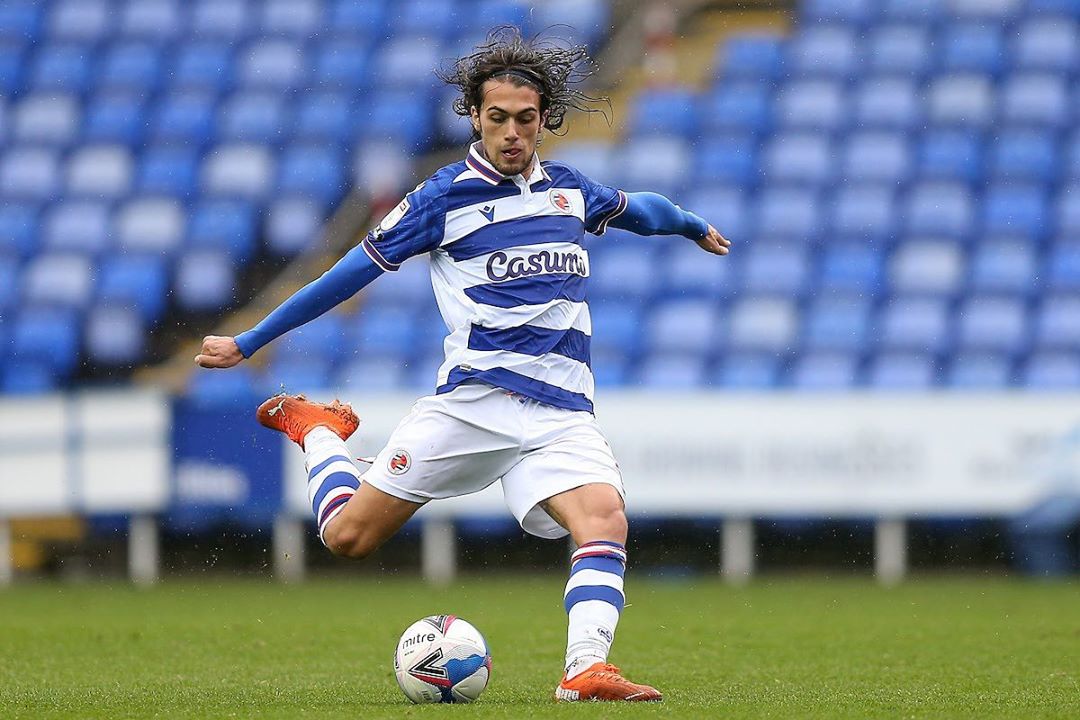 Once on the Radar of Manchester City, Esteves is a real talent with the ability to take the Championship by storm. The youngster has high calibre and last year became Porto’s youngest full-back to debut for the club in 94 years. In order to develop, the Portuguese prospect will be looking to firm up Reading’s defence whilst offering delivery and service on the right flank. 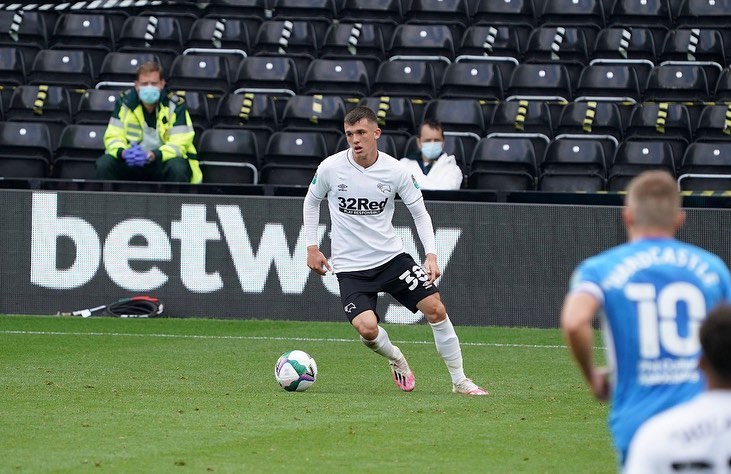 Already described as having similar qualities to Roy Keane, Jason Knight is a star in the making. Despite being so young, he appears to be one of the first names on the team sheet and has a maturity beyond his age. Acting as a deep-lying playmaker favouring big passes from central midfield to either flank to start attacks, early displays have already been rewarded with a call up to Ireland’s senior squad, and with mentors such as Wayne Rooney in the dressing room, this baller is in a good environment to keep developing in 2020/21. 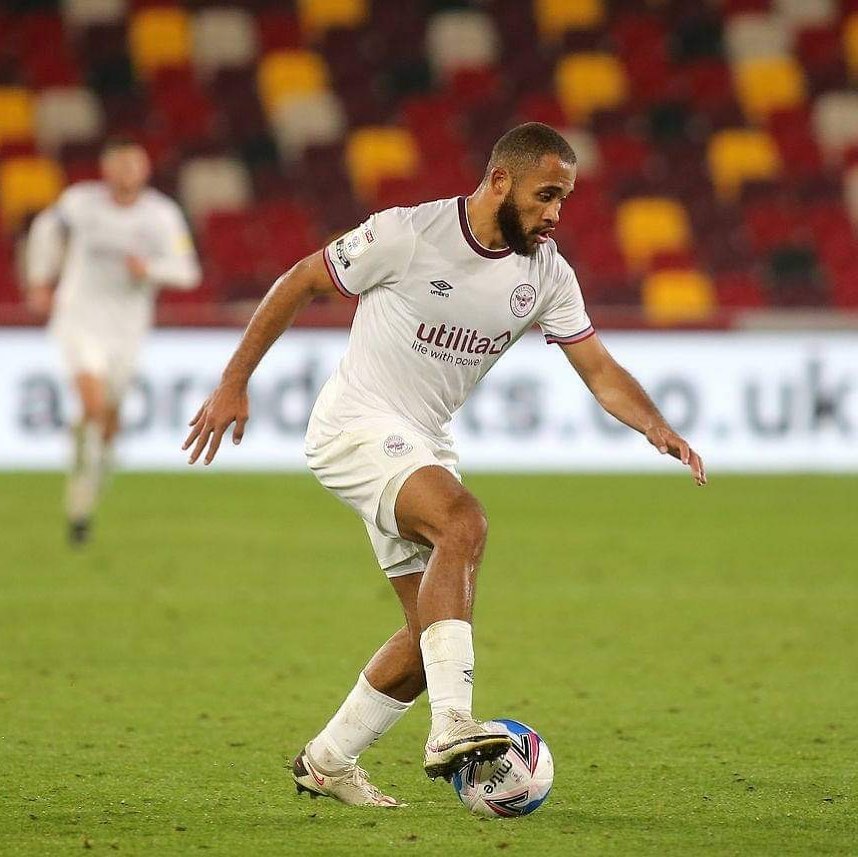 A frequent international for France at youth level, Mbeumo has been backed to repeat last season’s heroic exploits as Brentford went to the brink of PL promotion. Last season saw a very strong return of 15 goals, and with some departures from the squad, the youngster will have attacking licence to get even more goals this season. Despite being relatively young, the former Troyes player has already racked up 100 career appearances and will look to be a mainstay for Brentford once again this season.