In celebration of the biggest event in the sporting calendar this summer, VERSUS headed down to Brighton with Heineken to watch a record-breaking contest between England and Norway at Euro 2022. Despite only being over a week into proceedings, Euro 2022 is already a historic tournament, which has brought people out in unprecedented numbers to celebrate the women’s game and one of the most exciting England sides in history.

The carnival atmosphere was brought down south for England’s second game of the tournament, which took place at the Brighton and Hove Community Stadium, where more records continued to be smashed in one of the best England performances of all time.

Heading down to the South Coast, VERSUS linked up with Heineken as part of the brand’s “12th Woman” campaign, an initiative celebrating diversity, passion and allyship in the women's game. The result? Getting to witness a historic 8-0 victory for the Lionesses at a certified festival of football which brought out an array of on-point stadium style. VERSUS captured all the scenes on match day, where we saw all the best fits and fan culture in action ahead of another momentous day for the women’s game.

Check out the best Stadium Style photos from England v Norway, shot by Elliot Simpson, in the lookbook below 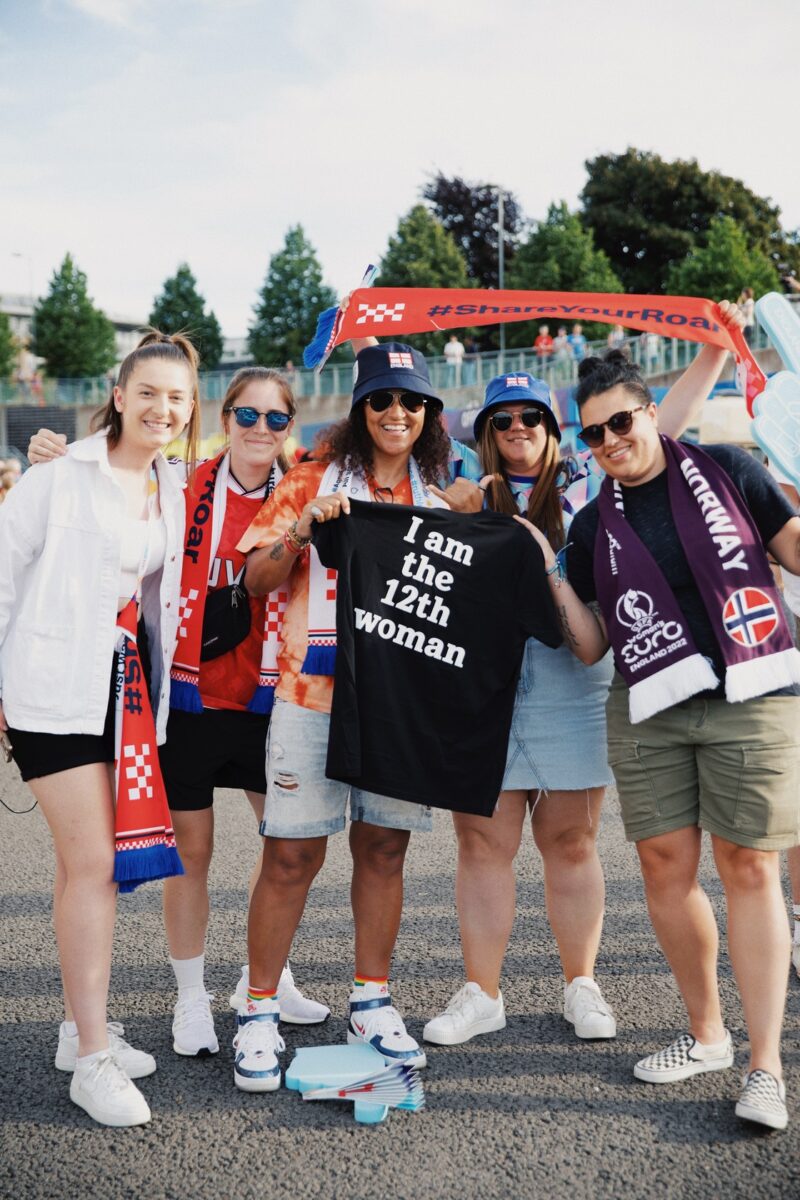 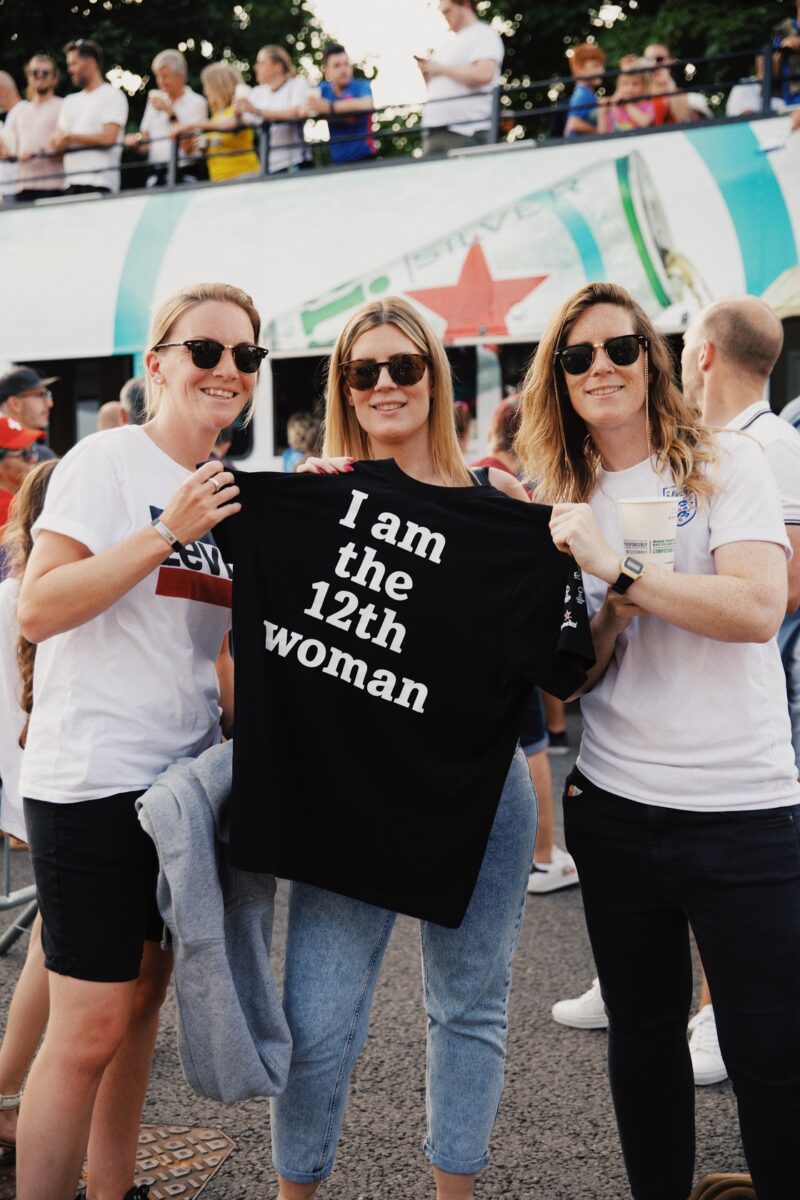 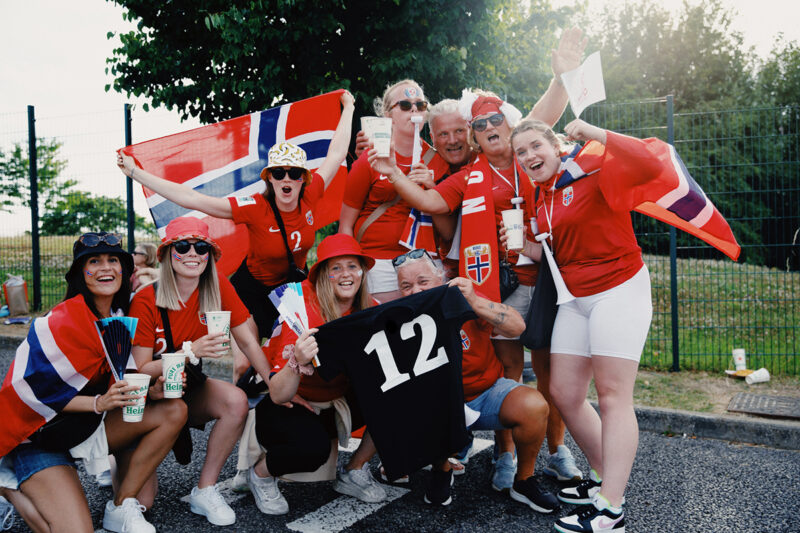 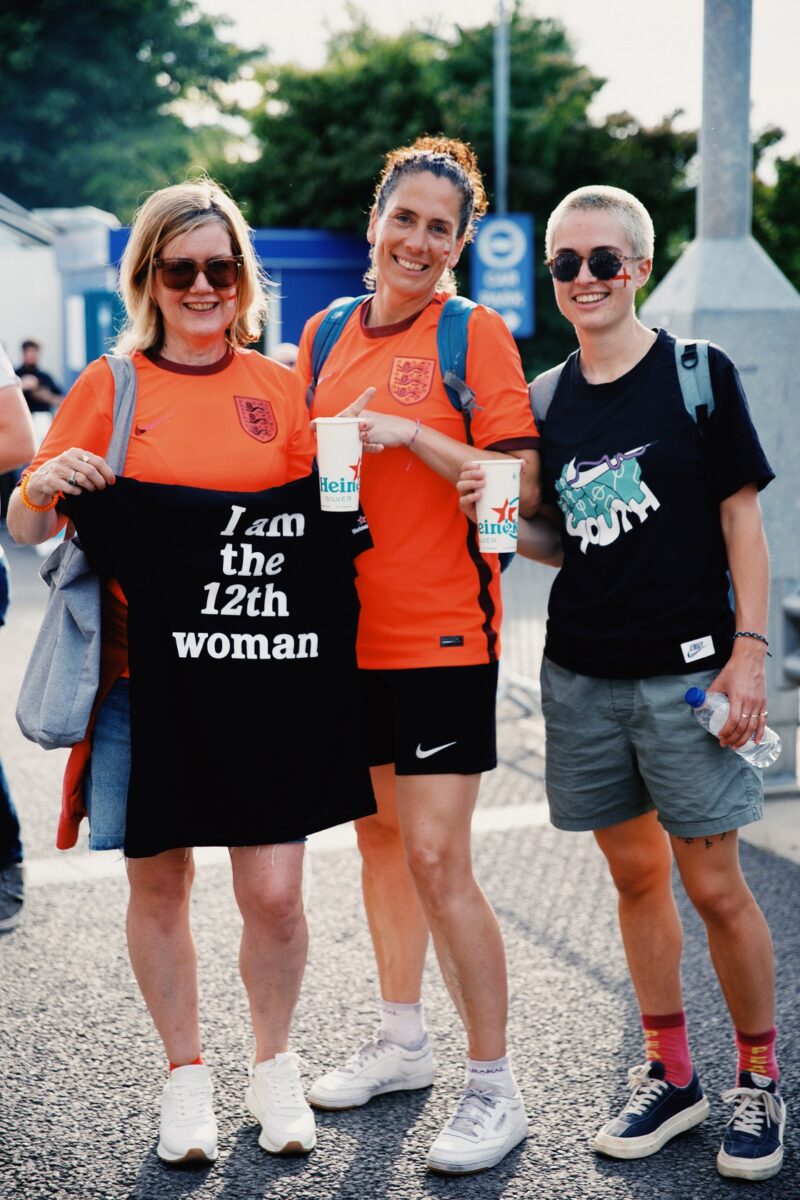 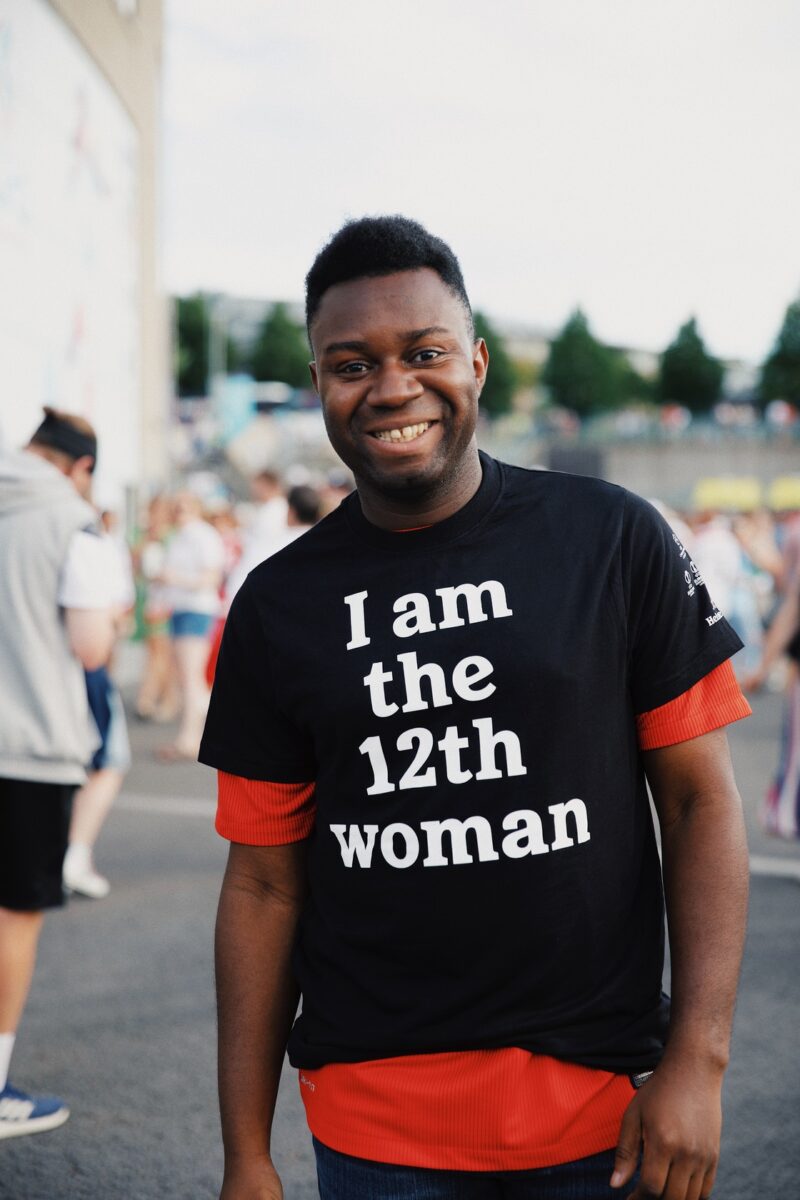 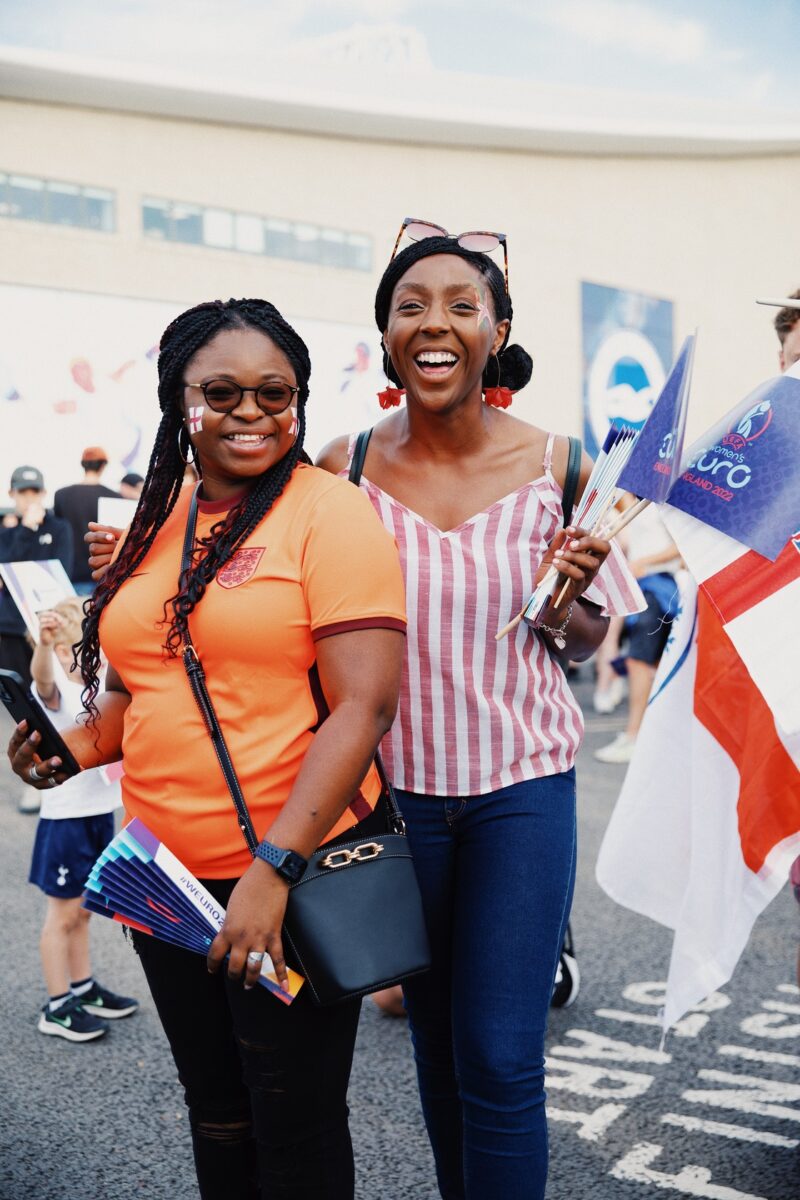 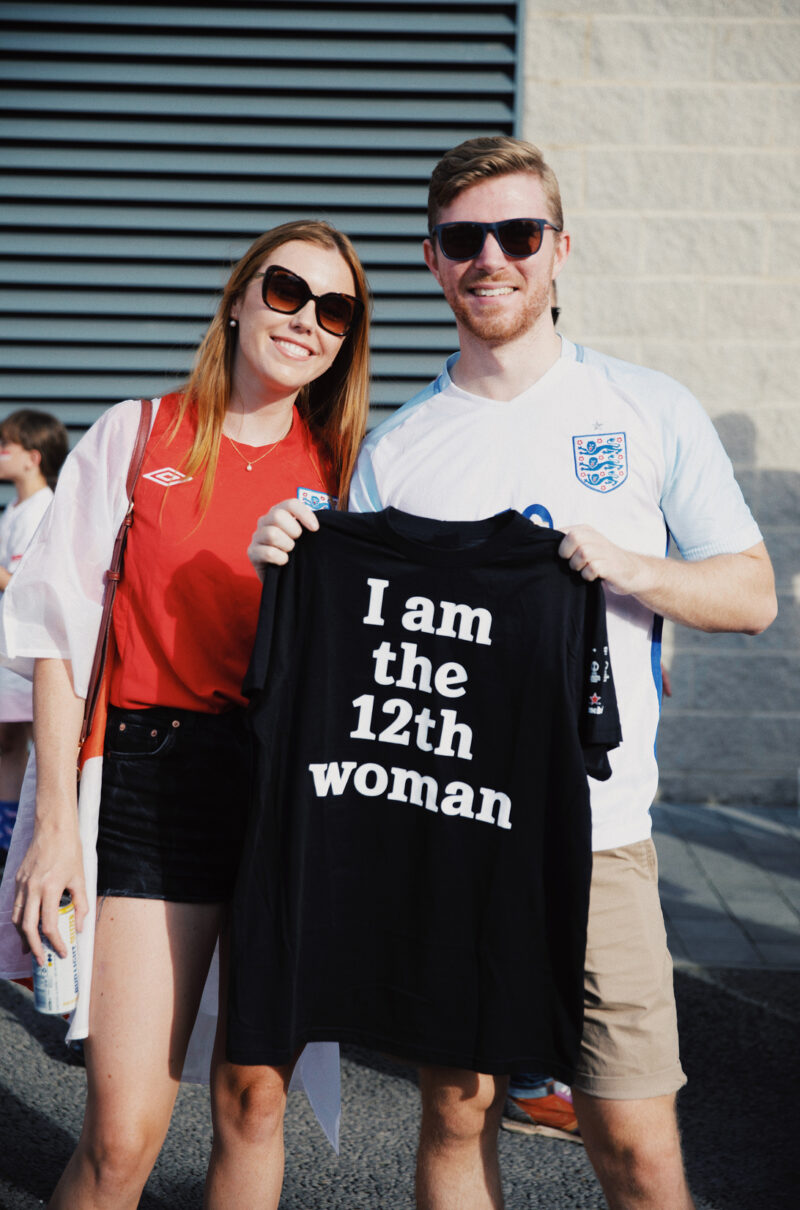 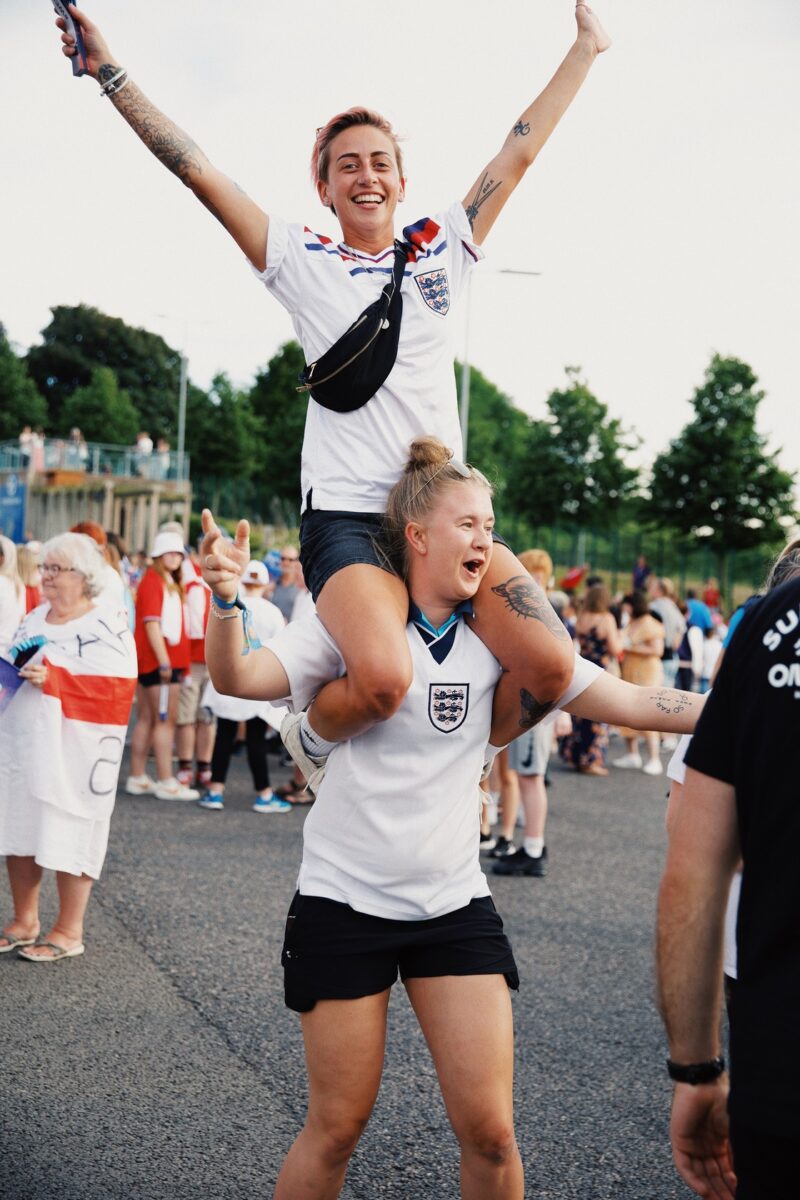 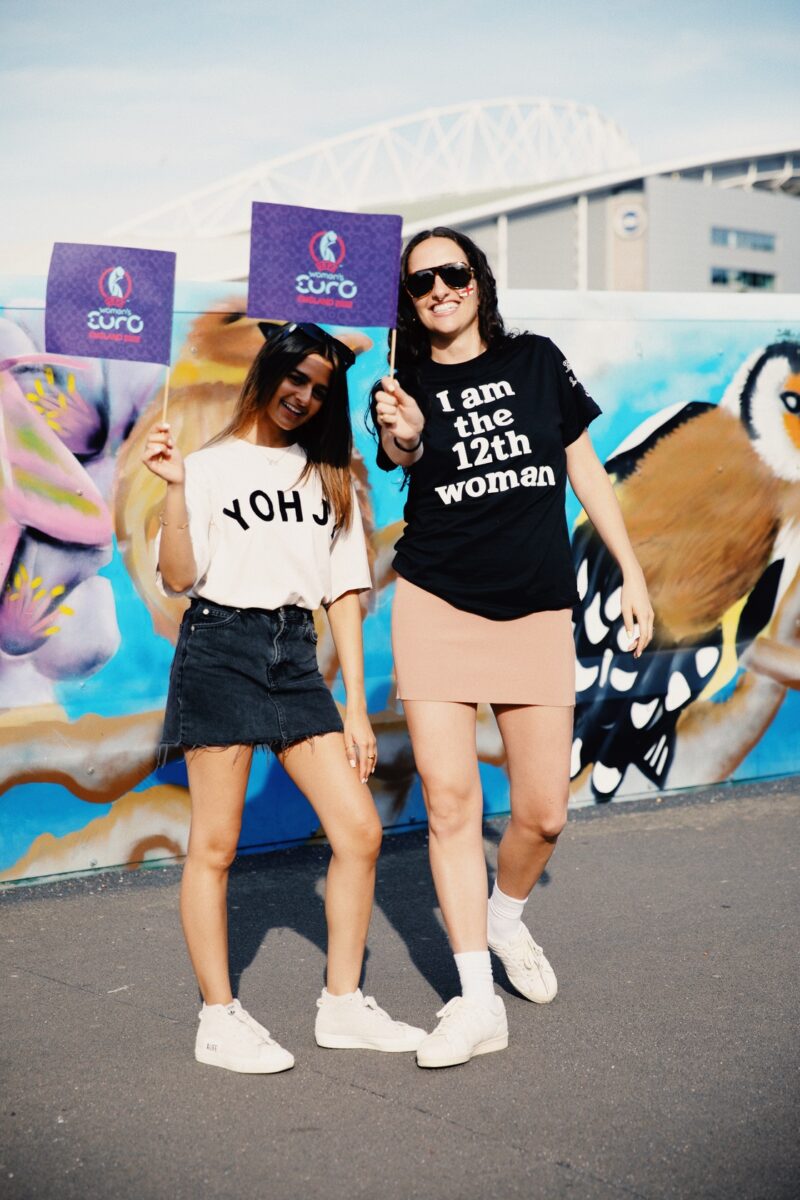 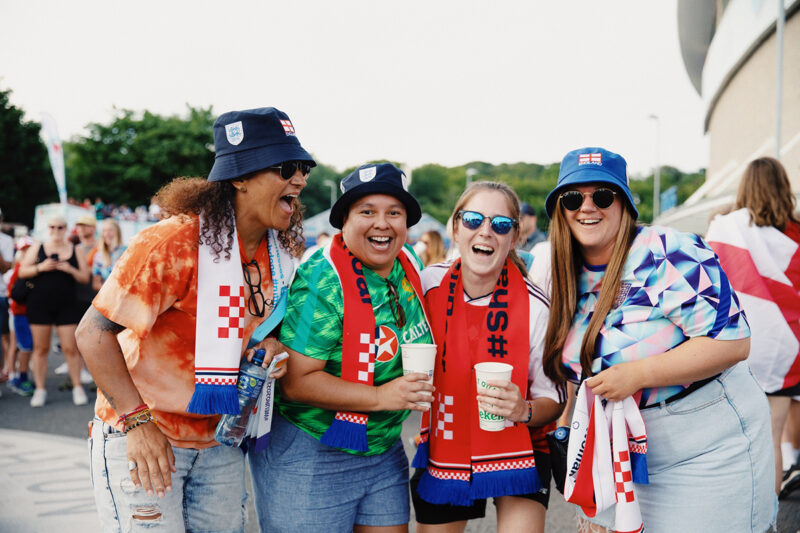 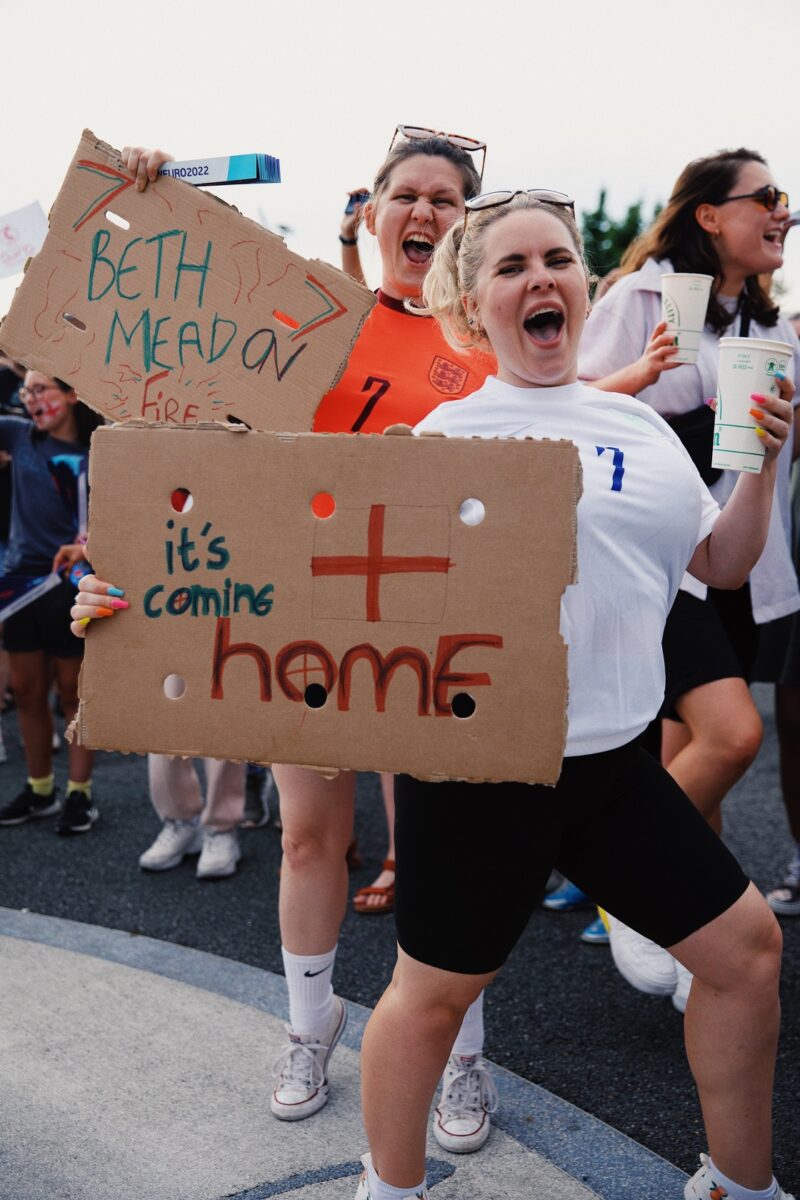 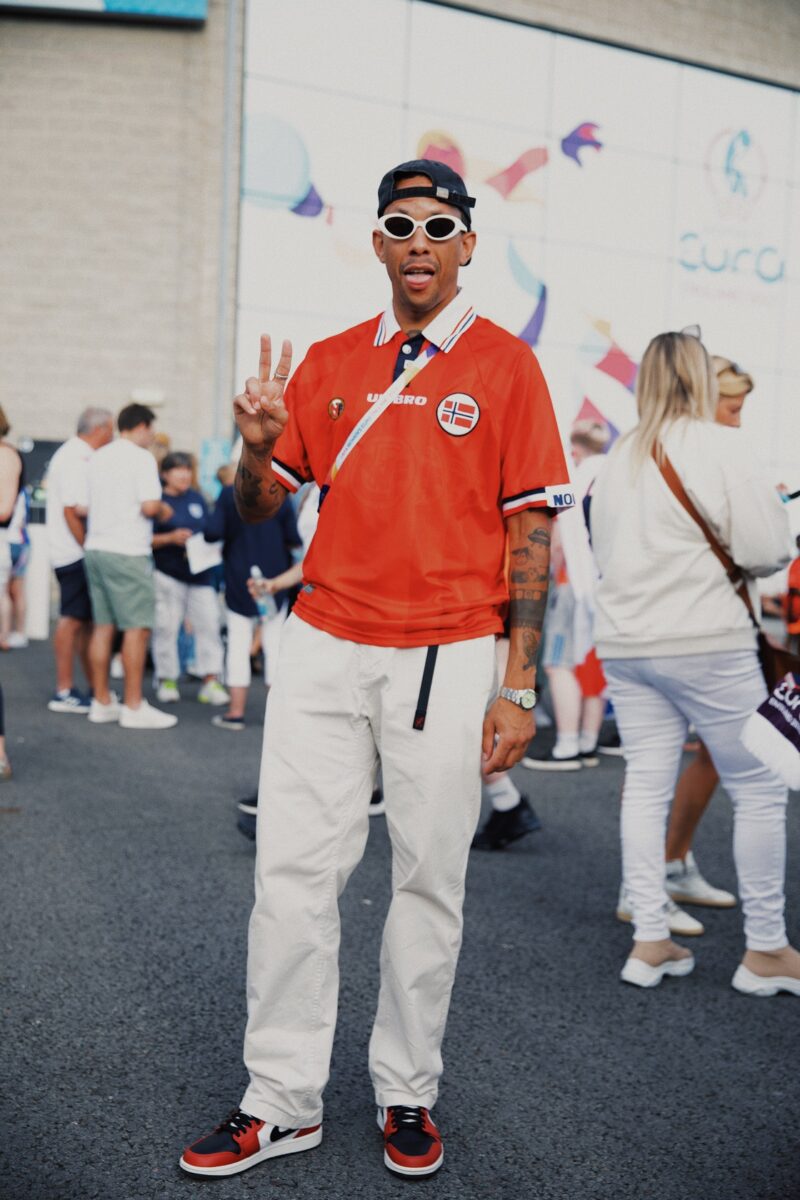 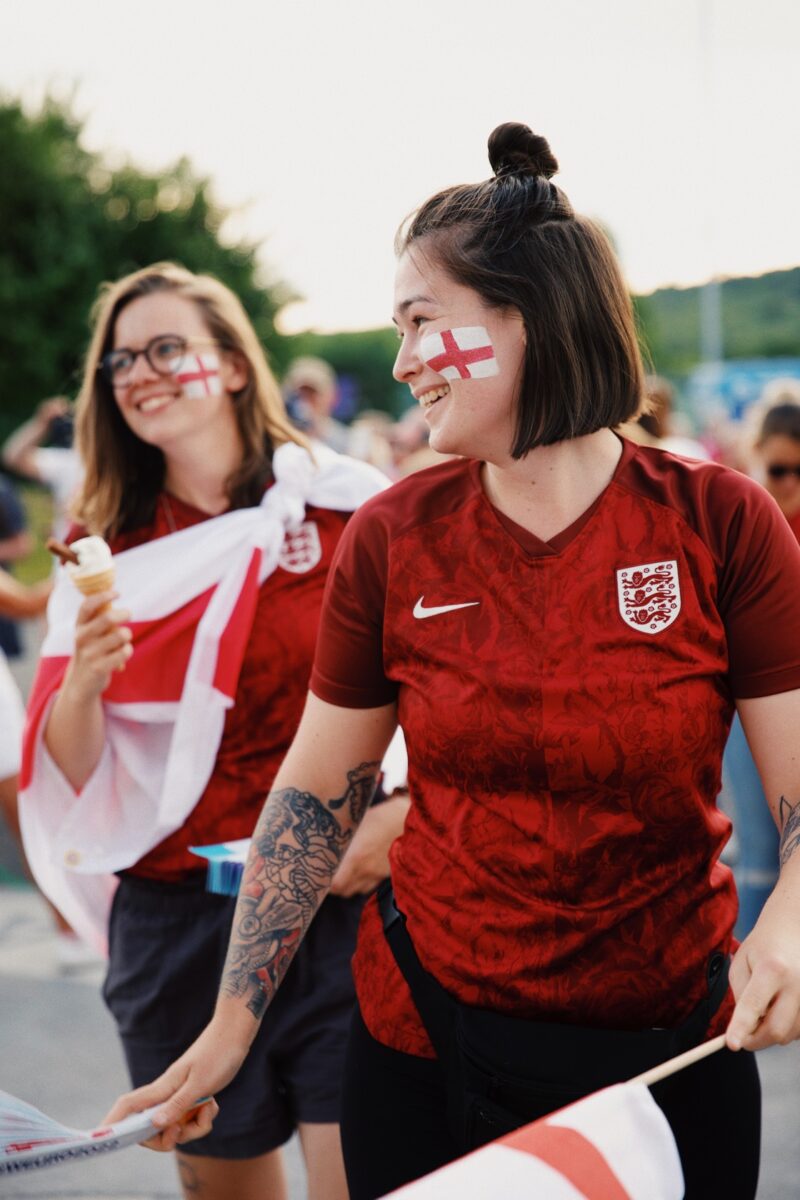 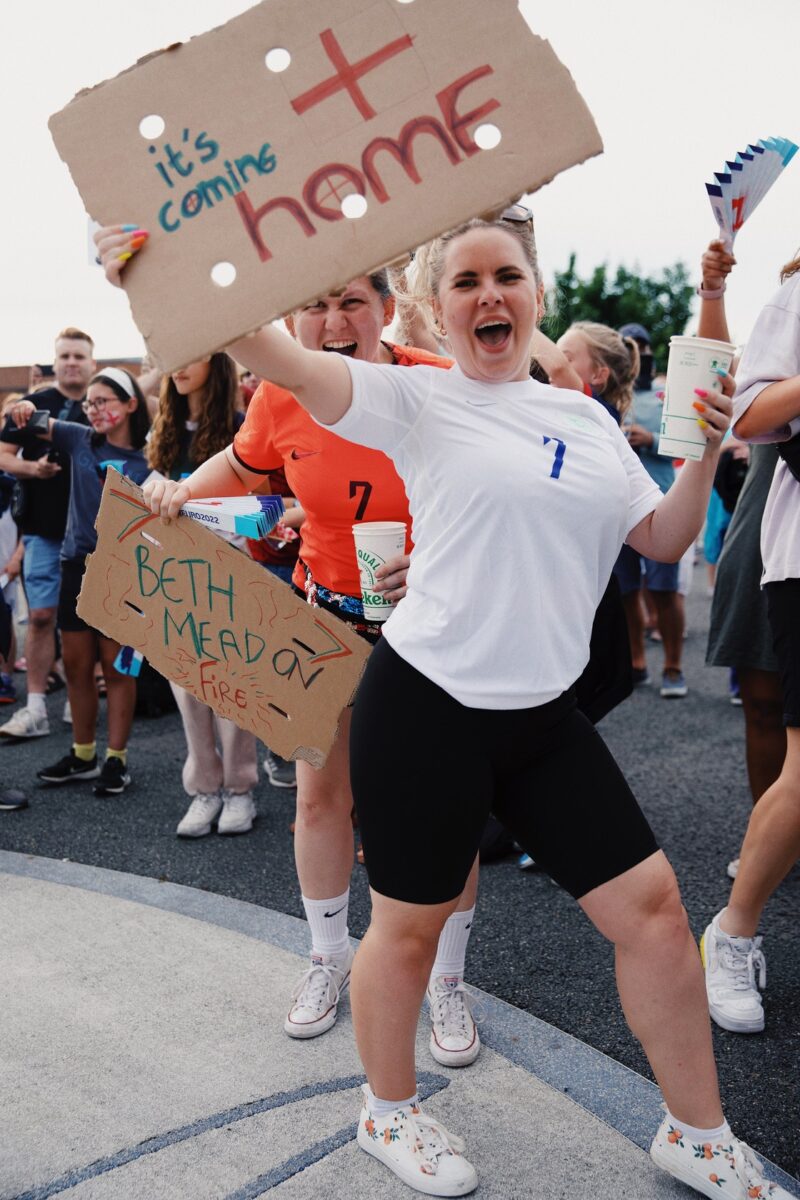 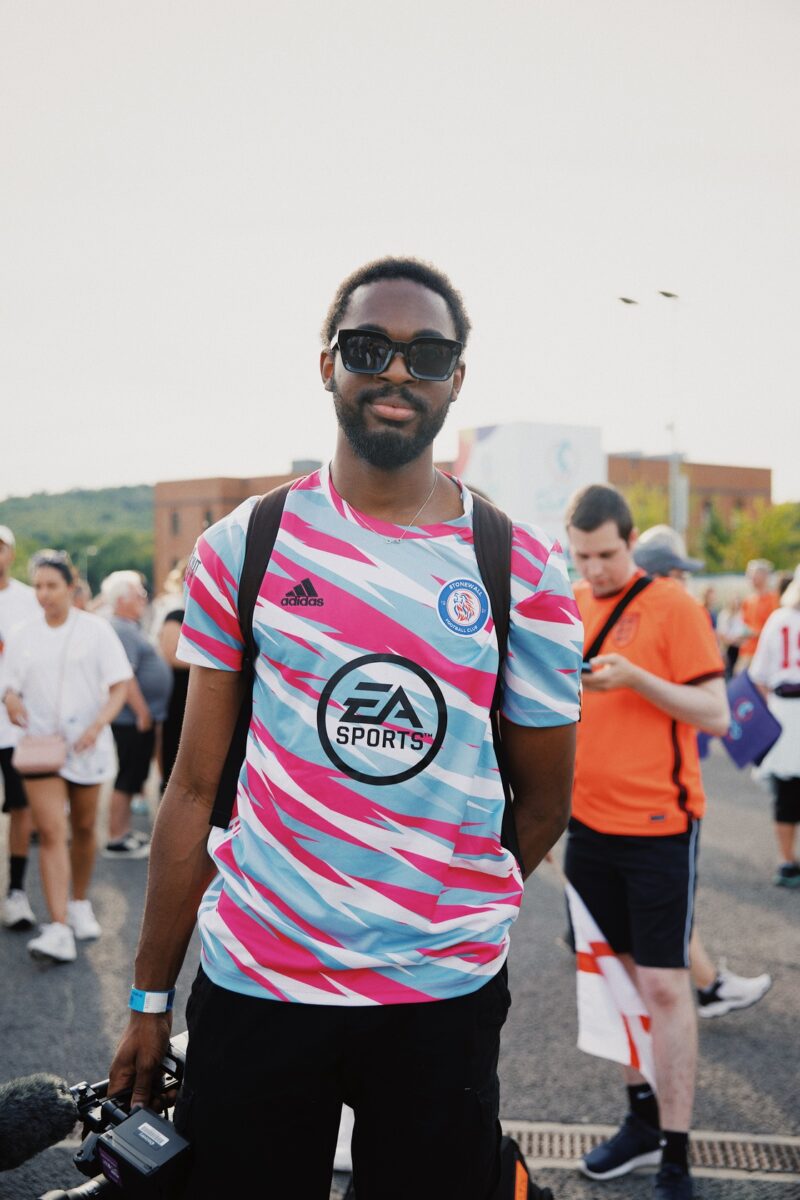 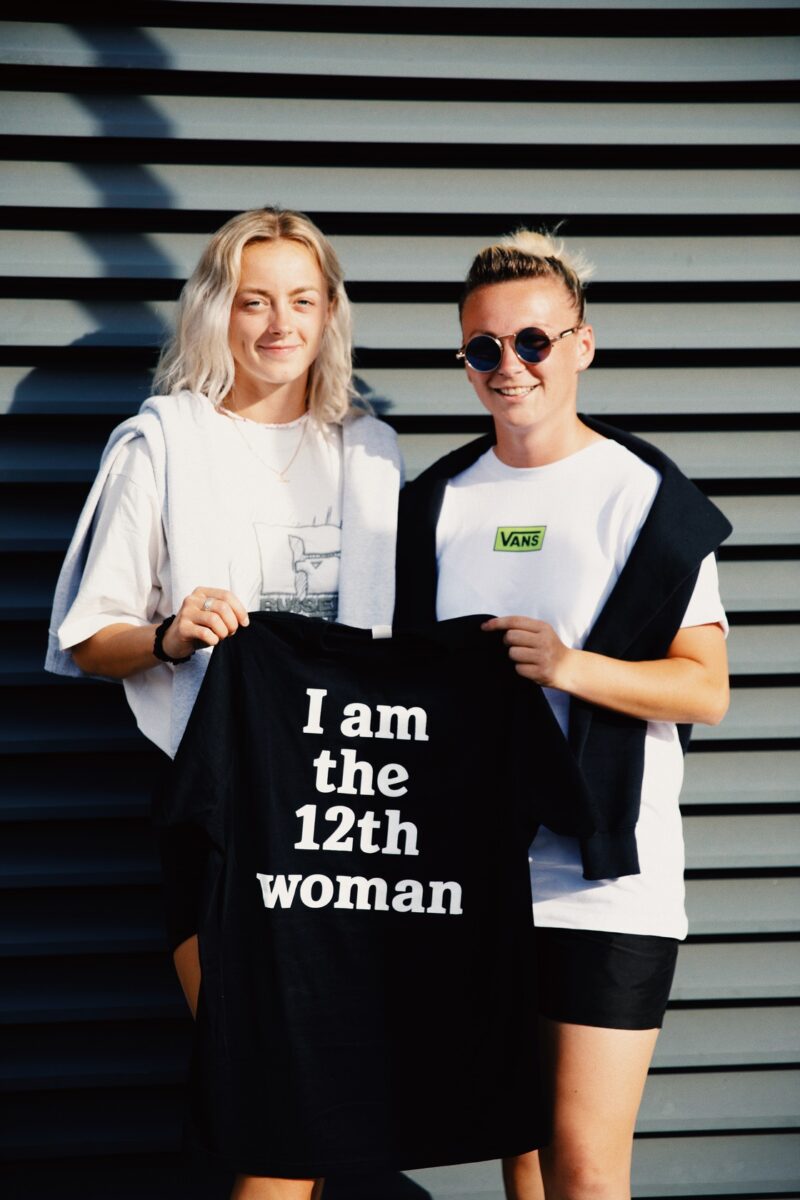 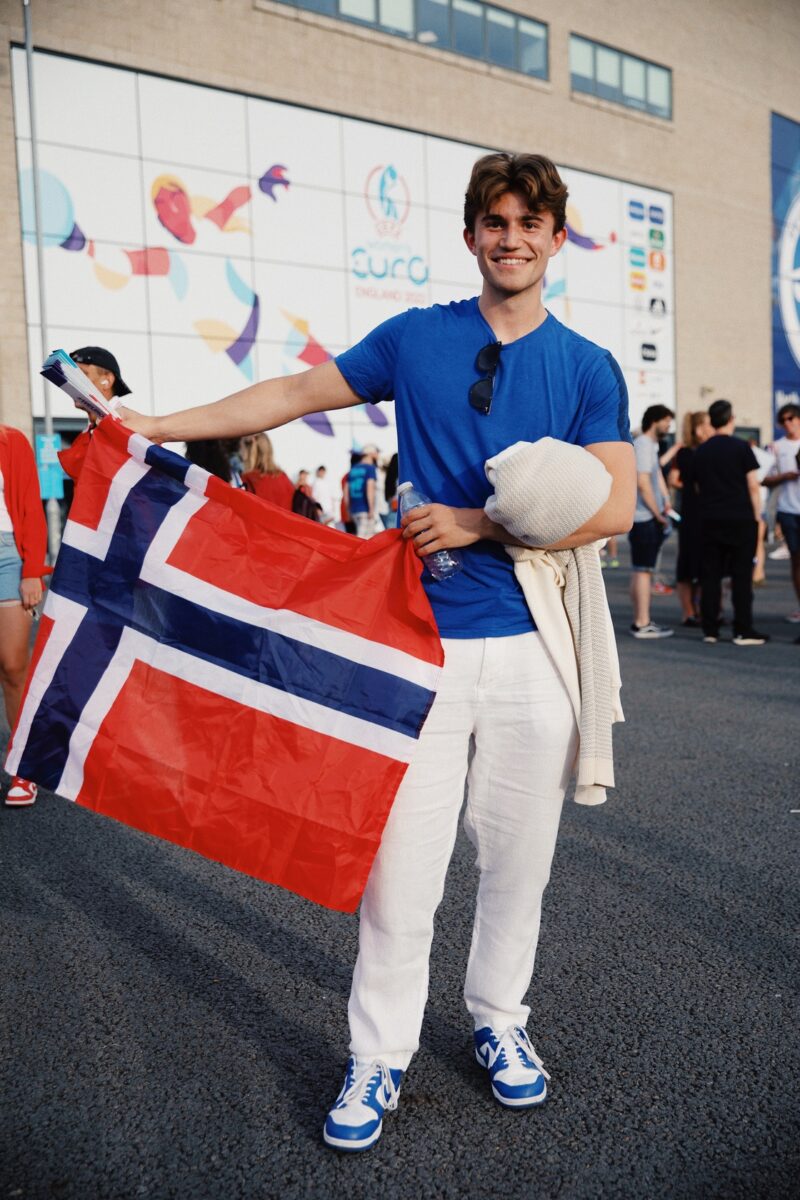 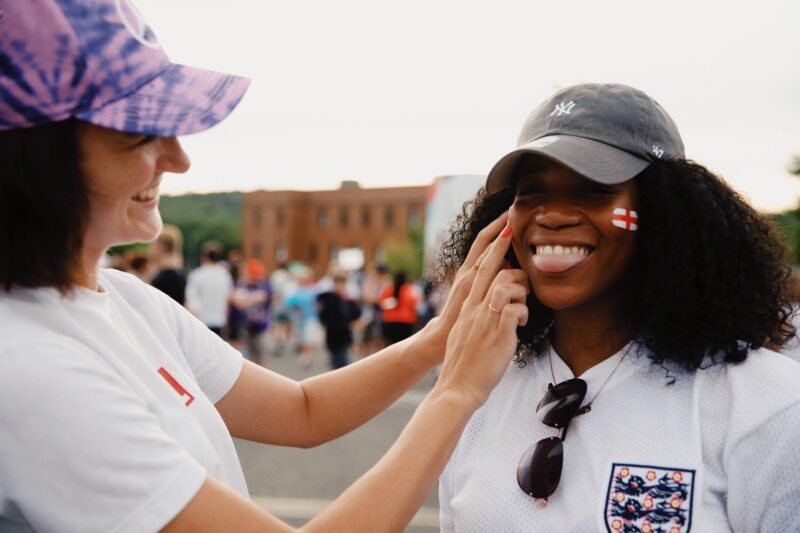 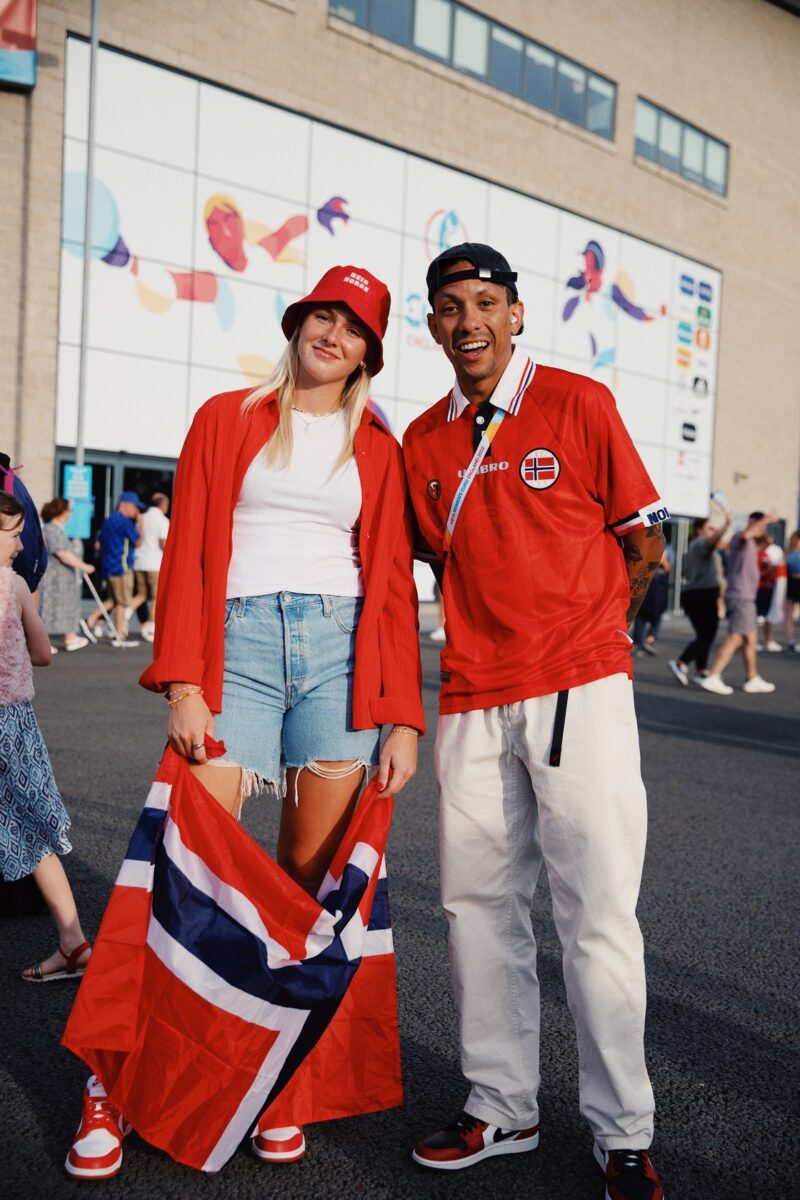 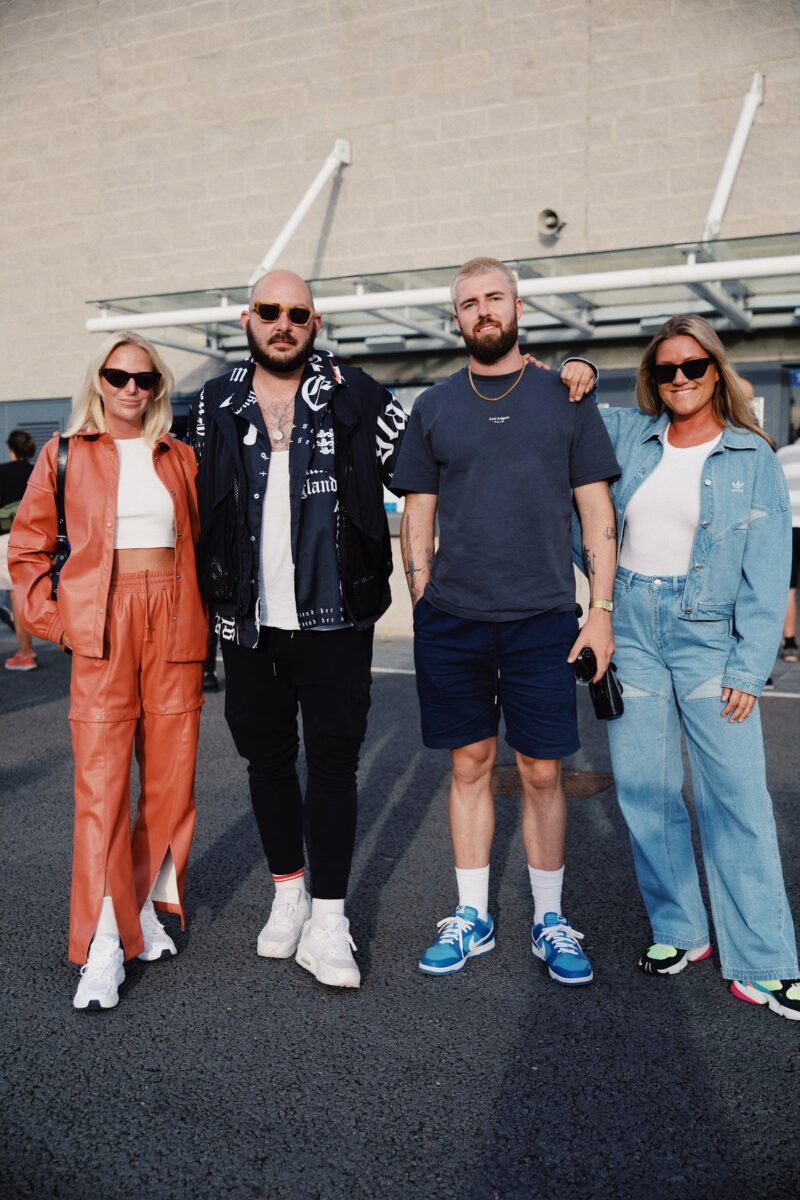 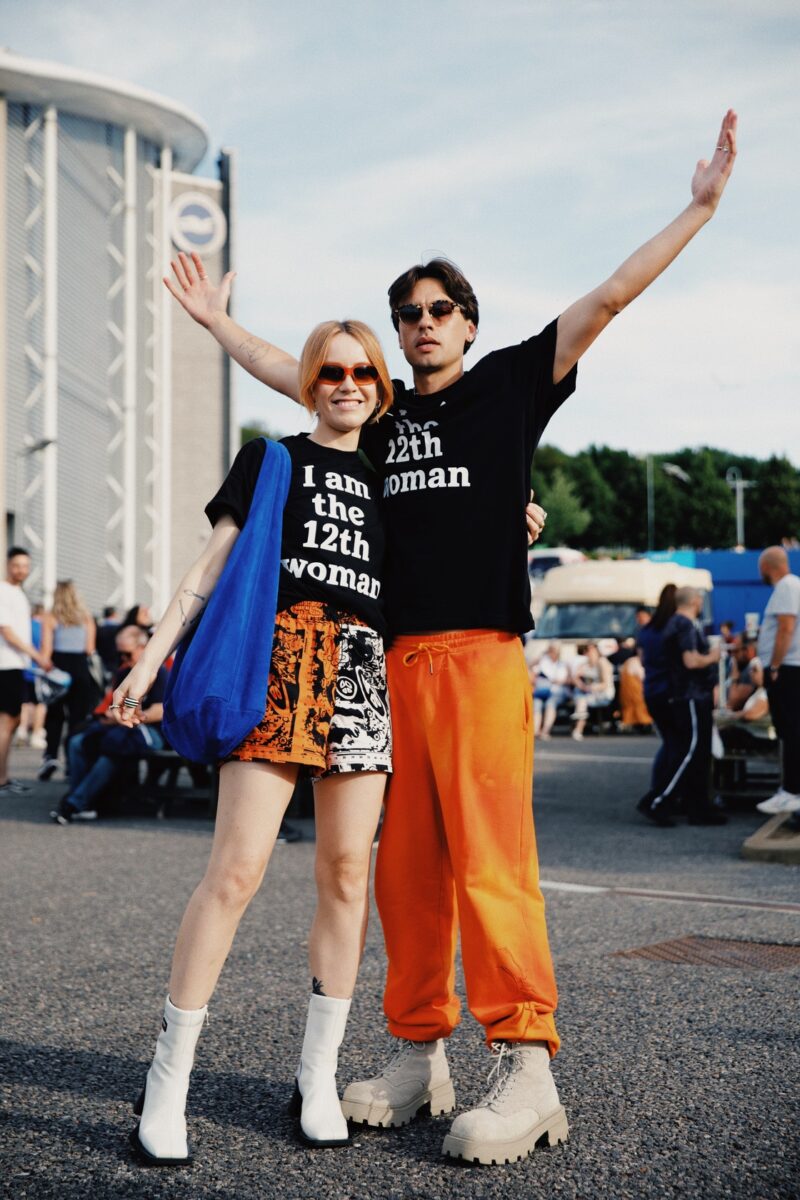 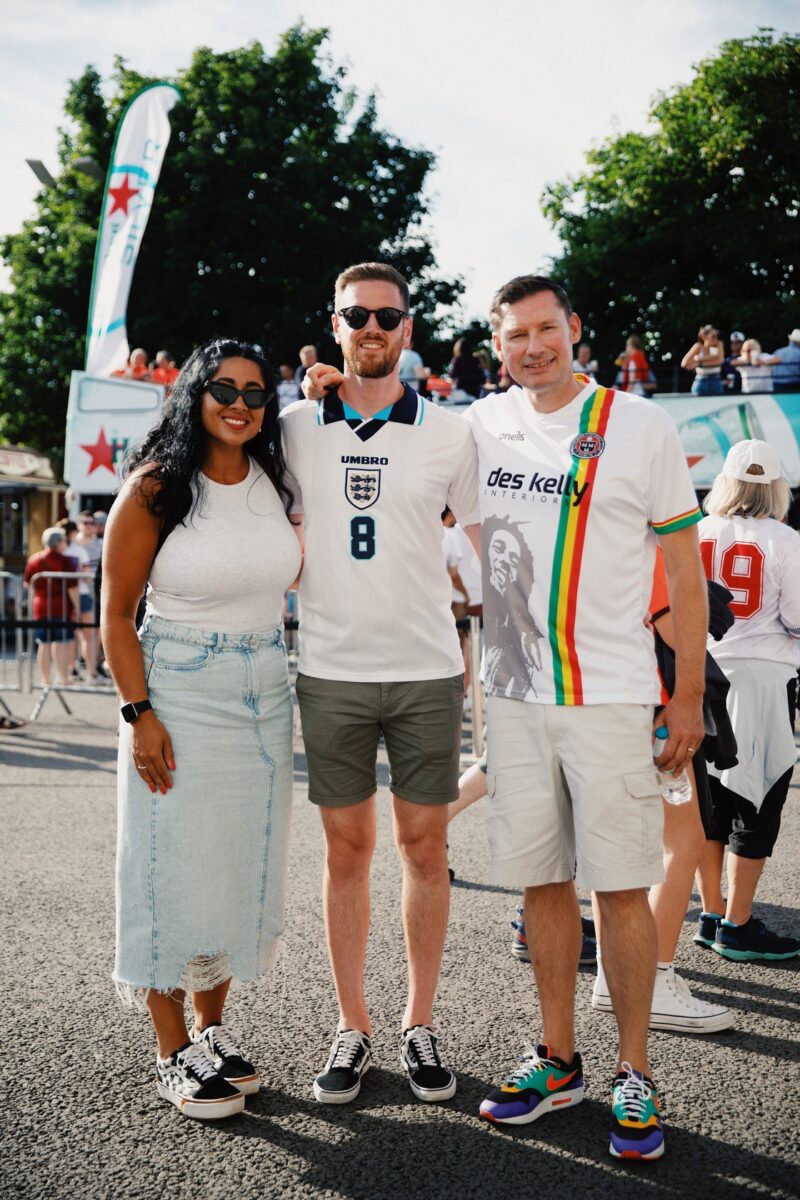